US Under Secretary of State for Political Affairs Victoria Nuland said she would support the establishment of a regular rotational presence of NATO forces in the Black Sea. “I personally have been in favor of this for a long time. As you know, NATO, like the United States, has a regular schedule of exercises,” said […] 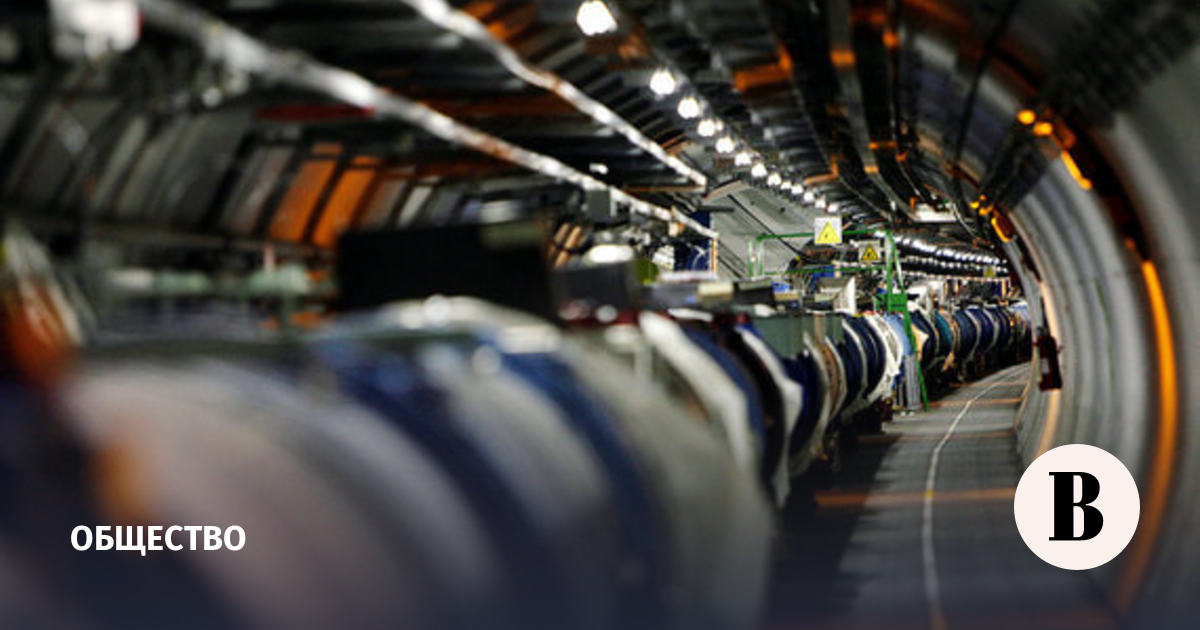 The European Organization for Nuclear Research (CERN) announced the suspension of Russia’s observer status due to the situation in Ukraine. The organization’s 23 member states “strongly condemn” Russia’s military operation, the organization said in a statement. CERN’s decisions regarding further cooperation with Russia were adopted on March 8 at an extraordinary meeting of the Council. […] 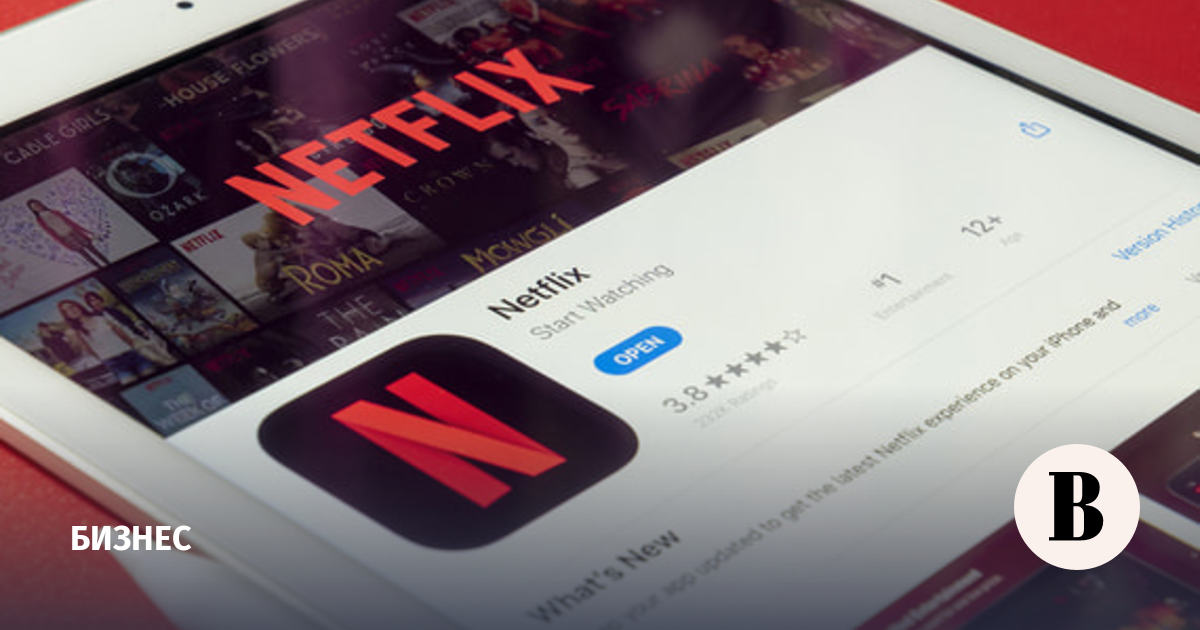 The American streaming platform Netflix announced the suspension of work in Russia in protest against the military operation in Ukraine. This was reported by Variety magazine with reference to a company representative. Earlier, Netflix announced the suspension of work on new service projects in Russia, the company also refused to host 20 Russian channels, the […] 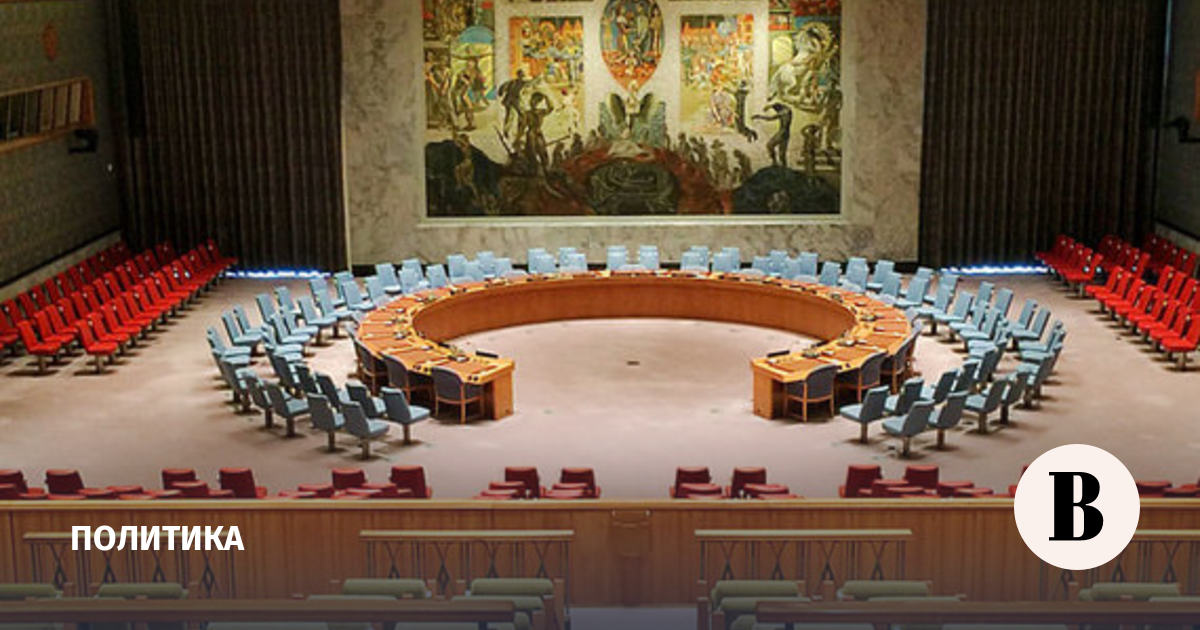 The American authorities see no way to deprive Russia of permanent membership in the UN Security Council, White House press secretary Jen Psaki said during a briefing. “I don’t see that possibility. We are focused on isolating Russia and holding it to account,” Psaki said (quoted by TASS). Earlier, Ukrainian Foreign Minister Dmytro Kuleba said […]

Russian President Vladimir Putin yesterday summed up the results of the first week of the “special military operation” in Ukraine: everything is going “in strict accordance with the schedule, according to the plan”, “all the tasks set are being successfully solved.” At the same time, he instructed to appoint additional payments to wounded servicemen and […] 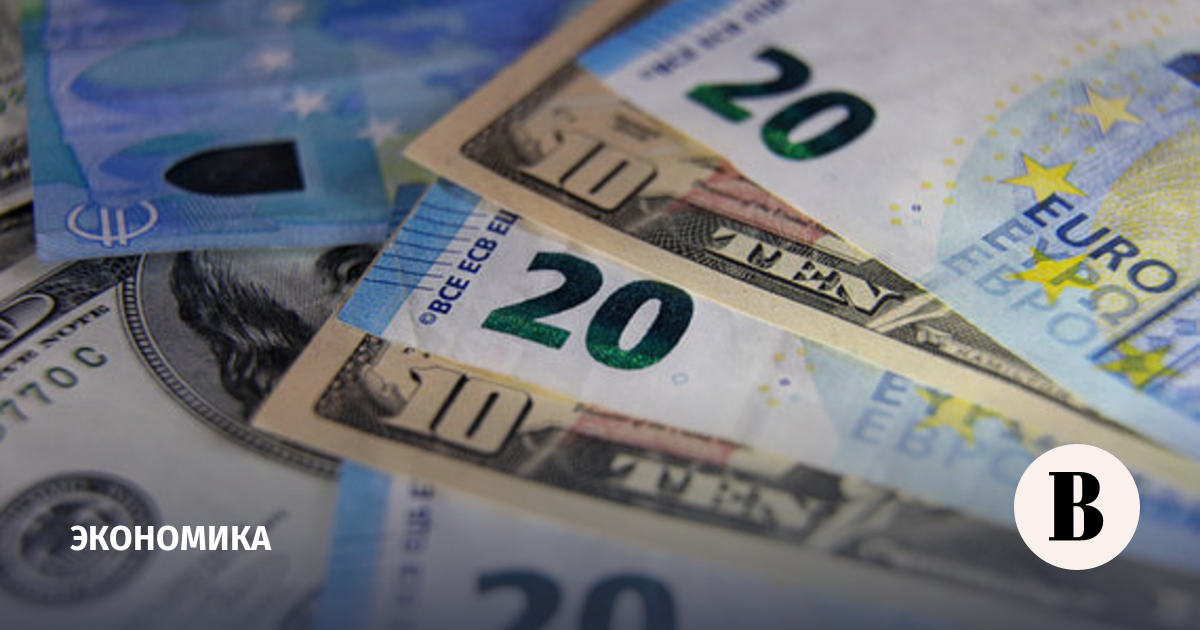 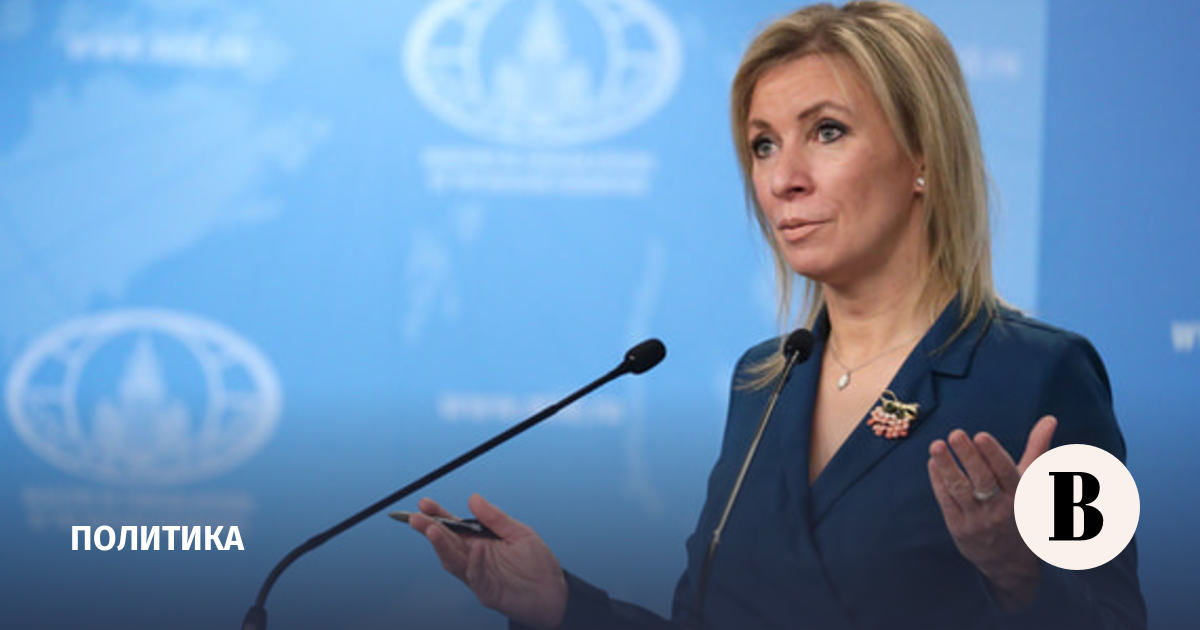 Neither the European Union nor the United States needs a war with Russia, says French Defense Minister Florence Parly. According to her, a direct clash between Russia and NATO, which have nuclear weapons, could lead to a nuclear war. “We did not declare war on Russia. I don’t think any European country or the US […]

Russian President Vladimir Putin, in response to a question from Kommersant’s special correspondent Andrey Kolesnikov, how far Russian troops can go, noted that so far there have been no statements about the introduction of troops into the Donbass: “I didn’t say that the troops would go right there right now.” In addition, when asked by […]

A mine-explosive device was detonated on the Donetsk-Gorlovka highway. Three civilians were killed, said Eduard Basurin, a police spokesman for the self-proclaimed Donetsk People’s Republic (DPR). He claims that a “Ukrainian sabotage group” was involved in the incident. The Investigative Committee of Russia (TFR) launched an investigation into the explosion. The incident took place this […]