In Sri Lanka, people have been protesting against the Chancellor, despite the pouring rain for the third day and night in Galle. Due to the economic crisis in Sri Lanka, protests against the government are increasing day by day across the country. As part of that, people jumped into a protest on Friday in front […] Farmers besieged the forest department and engaged in a struggle to enforce the High Court order on the Thimphu Hill Trail. The Satyamangalam Tiger Reserve has imposed a ban on night traffic on the Thimphu Hill Road on Feb. 10 in a case filed in the Chennai High Court alleging that animals including leopards and […] 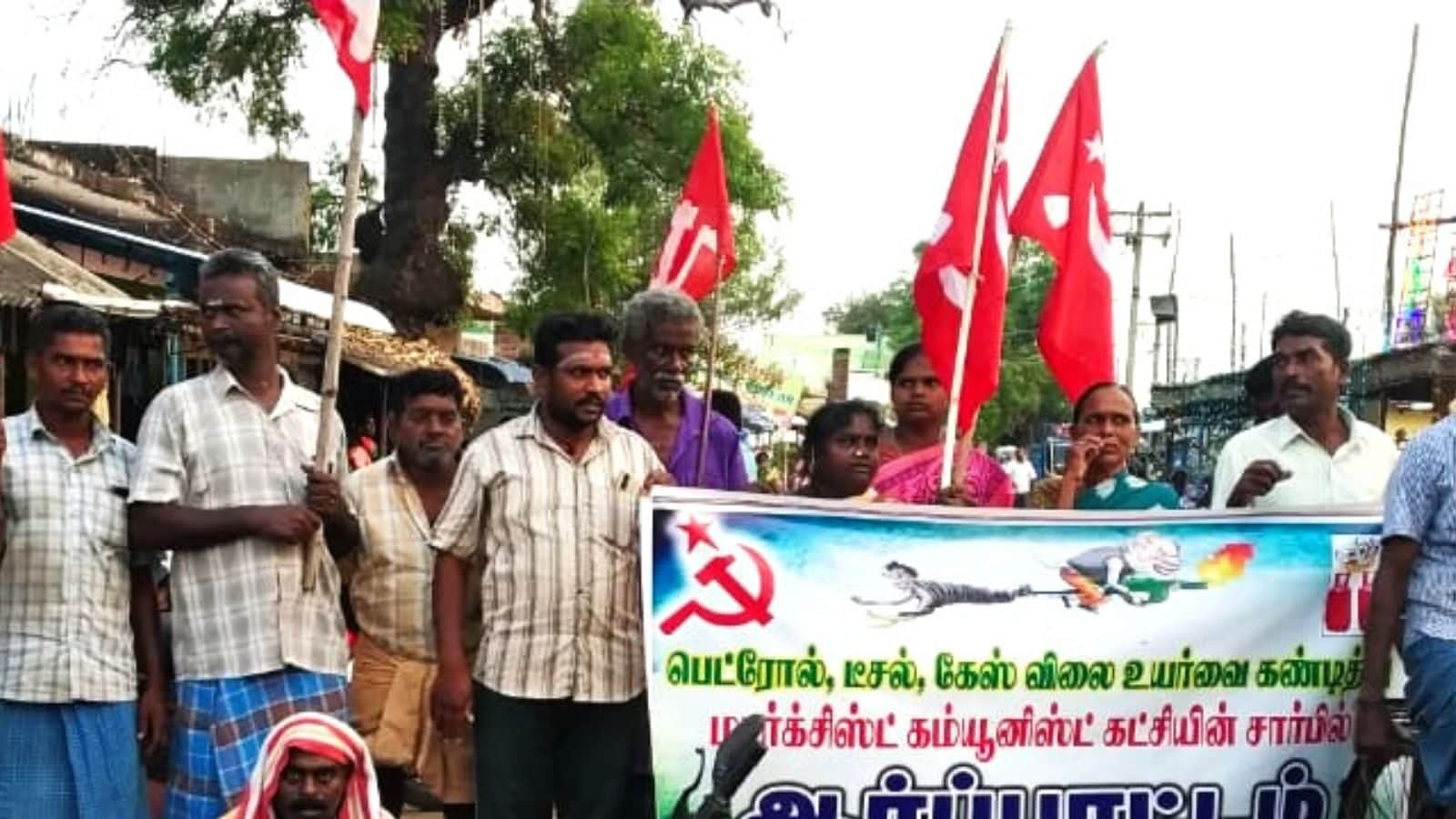 At the Ellachipalayam bus stand near Tiruchengode in Namakkal district, the Marxist Communist Party (MCP) staged an innovative two-wheeler protest against the increase in petrol and diesel prices. Petrol, diesel and gas prices have been rising steadily over the past few days. Thus, there is a risk that the prices of essential commodities will rise […] 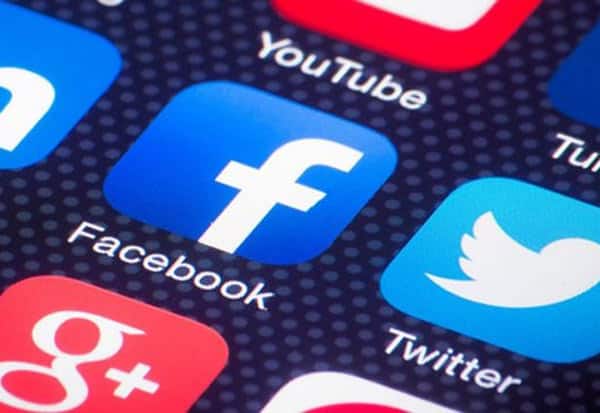 No time to read? Listen to the message Colombo; The curfew was imposed from 6 pm yesterday (Apr. 02) to 6 am on Monday (Apr. 04) in a bid to call for the biggest protest against the government in Sri Lanka. In this situation, social media has been disabled in the country Sri Lanka’s economy […] 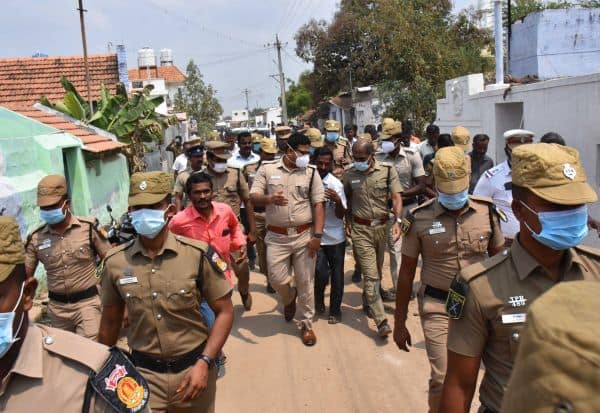 Udumalai: Villagers staged a protest for several hours near Udumalai to stop the authorities from demolishing temples, attempt arson, beat and push. Police were mobilized and a commotion ensued. Work to remove water level encroachments in the Udumalai valley Chengulam area in Tirupur district began yesterday morning as per a court order. In the first […] The Revenue Commissioner has issued an order banning protests and demonstrations in Chidambaram for a month. Only prominent VIPs were already allowed to perform Sami darshan at the Chidambaram Natarajar Temple. Permission was subsequently granted to the public. But after that due to various problems, the Chidambaram Dikshits together decided to ban Sami darshan from […]

The bloodiest fight | The Basque Journal

Torture, rape, looting and murder are part of the history of the two cruelest military units of the war in Ukraine, which are already facing each other in the streets of cities like Mariupol, a symbol of resistance and destruction. Los ‘kadirovtsy’ The fearsome private army of Chechen paramilitaries Chechnya’s president, Ramzan Kadyrov, is a […]

The bloodiest fight | The mail

Torture, rape, looting and murder are part of the history of the two cruelest military units of the war in Ukraine, which are already facing each other in the streets of cities like Mariupol, a symbol of resistance and destruction. Los ‘kadirovtsy’ The fearsome private army of Chechen paramilitaries Chechnya’s president, Ramzan Kadyrov, is a […] 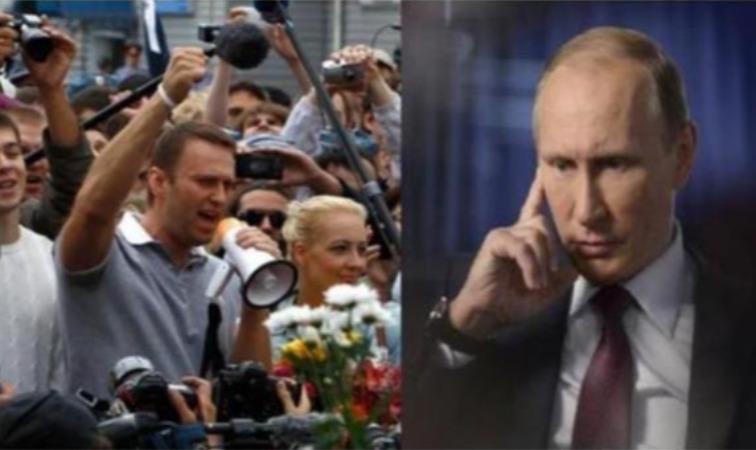 Moscow: Russia’s opposition leader Alexei Navalny has been sentenced by a Russian court to nine years in prison for fraud and contempt of court. Alexei was prosecuted in 2013 for embezzling money through his anti-corruption trust. A Moscow court last year sentenced him to three years in prison in the case. Alexei has been on […] 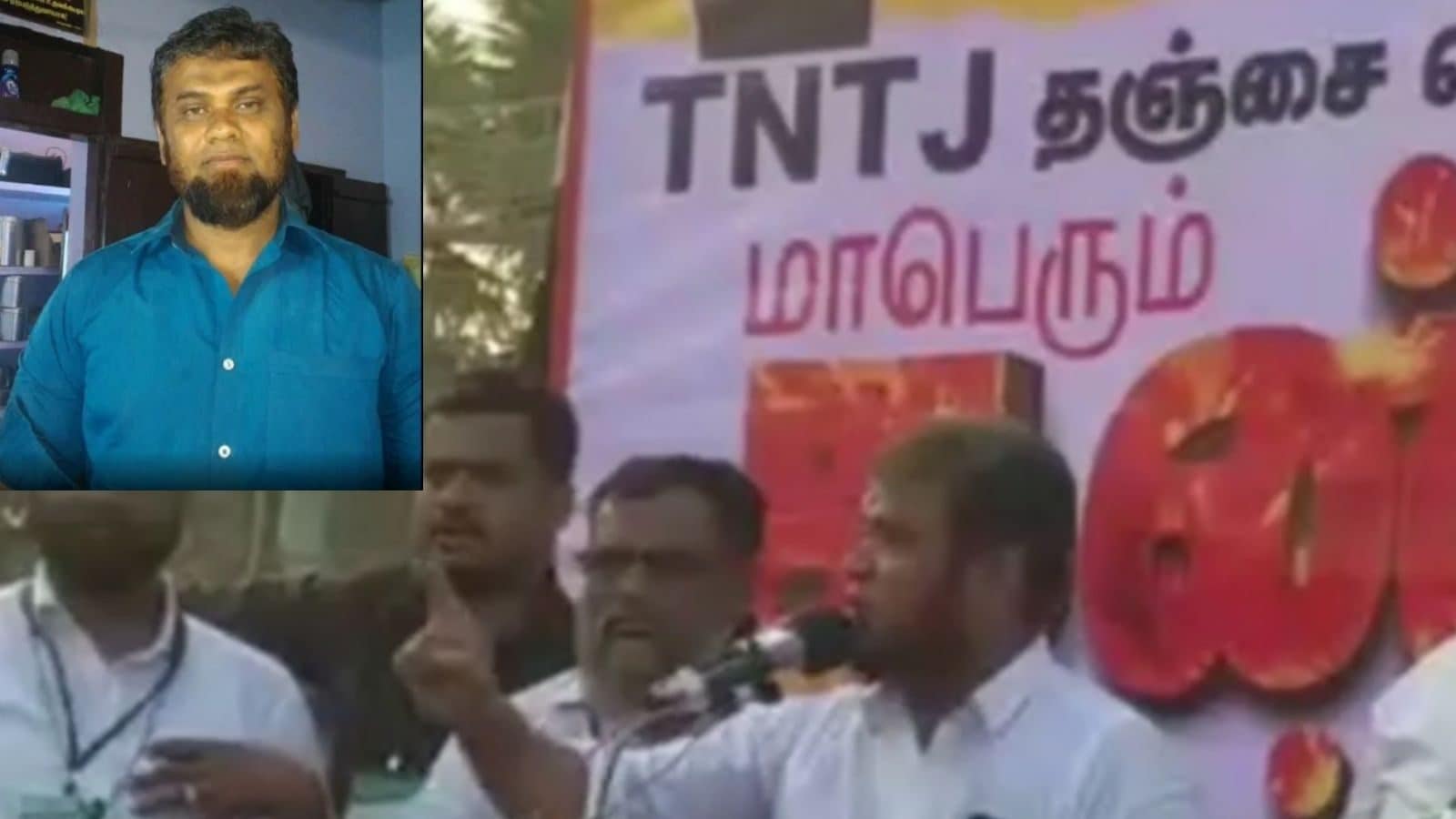 Jamal Usmani, state spokesperson of the Tamil Nadu Tawheed Jamaat, has been arrested for misrepresenting a Karnataka court, judges and Modi. The Karnataka High Court had a few days ago dismissed the petitions of students claiming that the ban on wearing hijab would go through. A protest was held on behalf of the Tamil Nadu […]