Ensuring economic security by strengthening the country’s economic sovereignty and repelling threats is the most important strategic national priority, said Alexander Abelin, Assistant Secretary of the Security Council of the Russian Federation. He noted the need to develop measures to block the attempts of the West to provoke the development of a full-scale economic crisis […]

A platform for combating fraudsters “Moshelovka” will appear in Russia 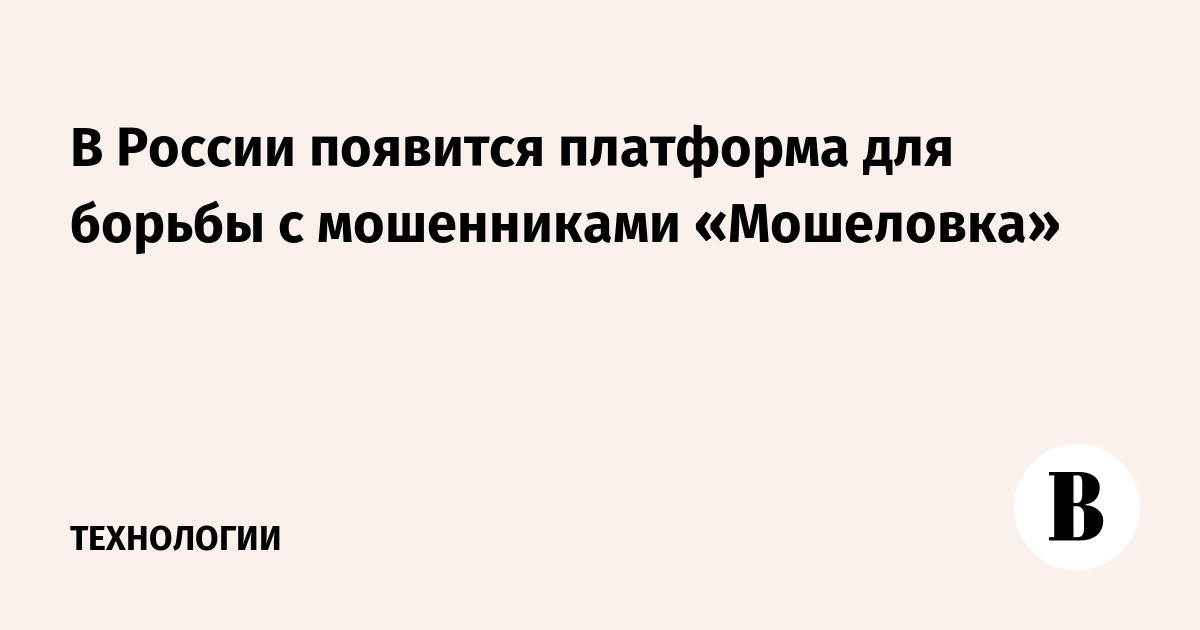 The All-Russian Popular Front (ONF) will launch a platform for combating fraudsters “Moshelovka” on May 21, Izvestia reported. The development will be presented at the Russian Internet Forum (RIF) on Friday. The organizers of the platform told the publication that people who have become victims of scammers or received suspicious calls will be able to […]

A new type of immunotherapy against hepatitis B – Science – Kommersant

Scientists from University College London (UCL), with support from Oxford University, the Royal Free London Foundation and Leiden University of Medicine in the Netherlands, have identified a new type of immunotherapy to fight hepatitis B (HBV). Chronic HBV causes 880,000 deaths worldwide annually from cirrhosis and liver cancer (hepatocellular carcinoma, HCC). The liver is an […]

Number spoofing is recognized as an official threat to subscribers 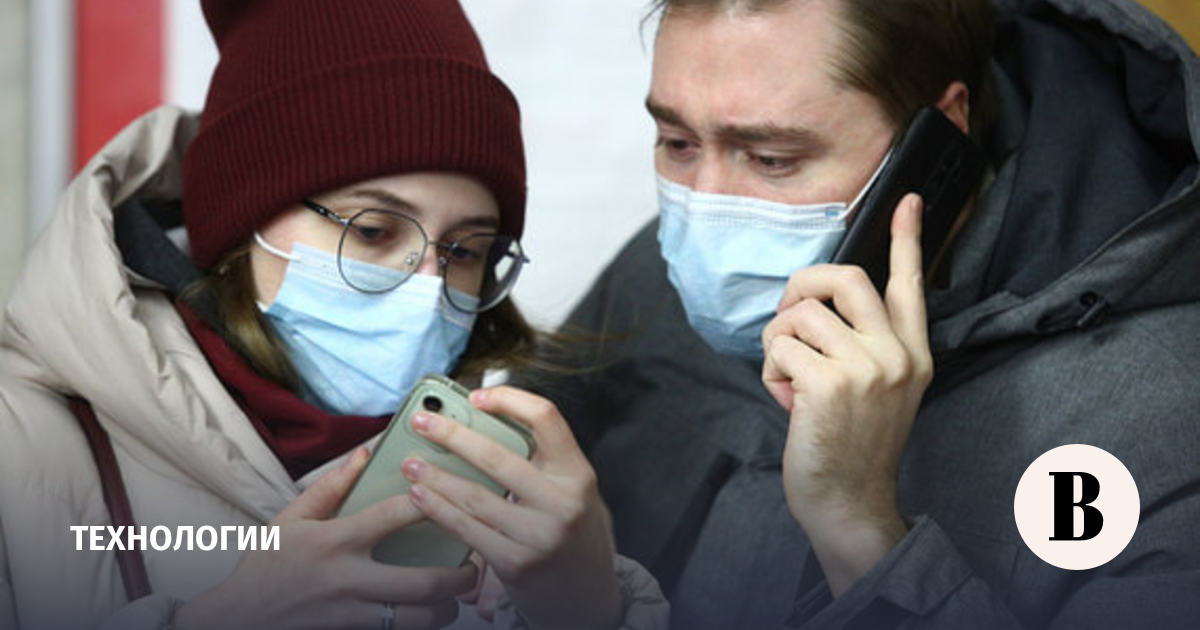 The Ministry of Digital Affairs systematizes the fight against telephone scammers who imitate someone else’s number in order to gain trust. The department will add number spoofing as one of the threats to the rules for communication networks. After that, Roskomnadzor will develop regulations to combat this type of deception. The ministry proposed to introduce […] 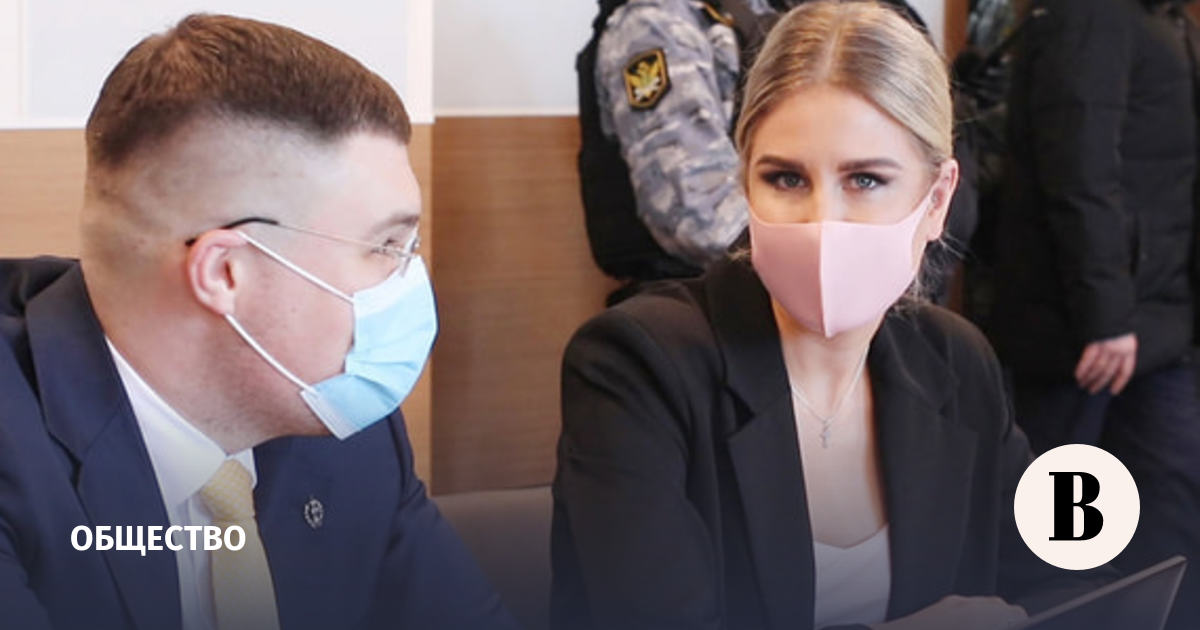 The Simonovsky Court of Moscow partially satisfied two claims of Yevgeny Prigozhin against Lyubov Sobol, a lawyer of the Anti-Corruption Foundation (FBK; entered by the Ministry of Justice into the register of non-profit foreign agents), obliging her to pay the businessman 1 million rubles, the press service of the court told Vedomosti. Prior to that, […]