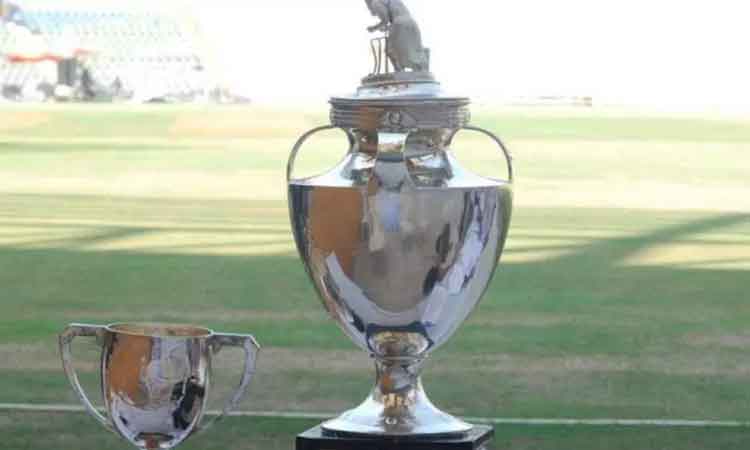 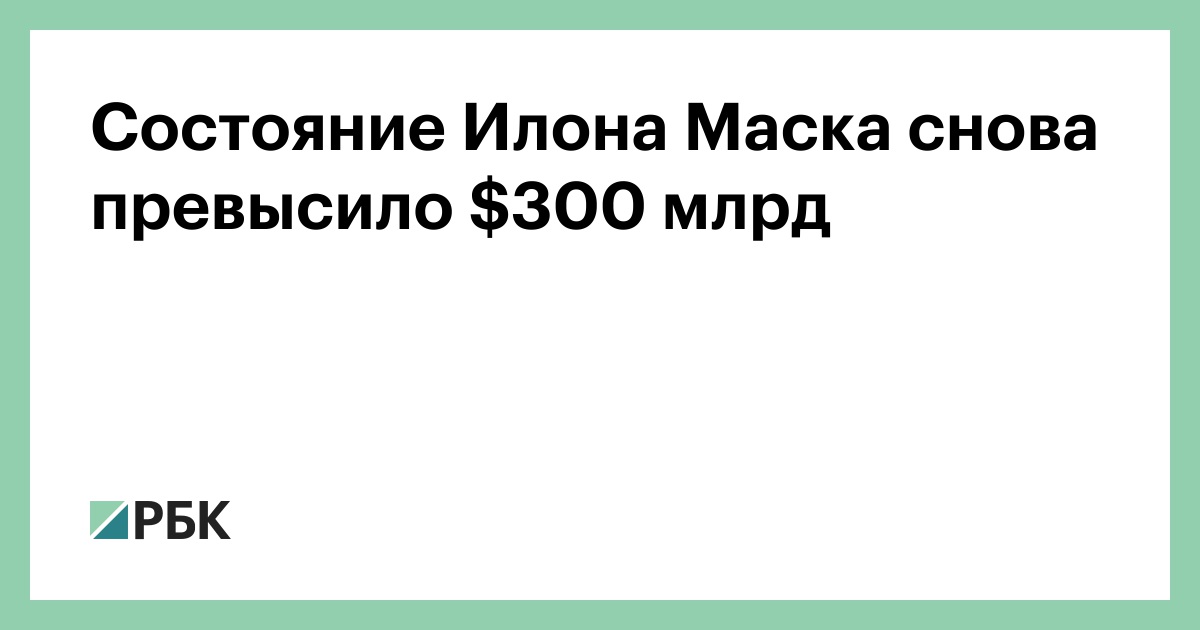 On January 3, the fortune of American businessman Elon Musk increased by almost $ 33 billion and totaled $ 304 billion, according to Forbes. Prior to this, the entrepreneur’s capital rose above the $ 300 billion bar in November. The founder of SpaceX and co-founder of Tesla is the richest man in the world, Musk’s […] 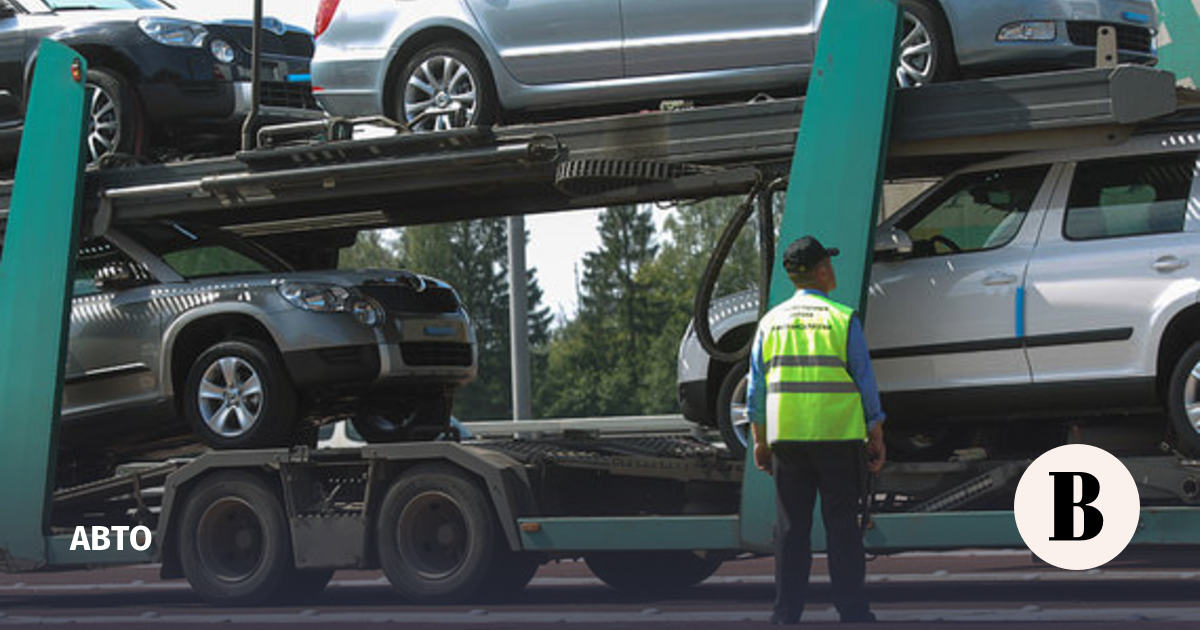 The State Duma in the third, final reading adopted a bill that abolishes the mandatory inspection of cars and motor vehicles owned by individuals. This was reported on December 22 by the press service of the lower house. The law applies to passenger cars and motorcycles of individuals used for personal purposes. Their owners will […]

All-season collection // The most intriguing championships in Formula 1 history

The Formula 1 World Championship in 2021 turned out to be, without exaggeration, outstanding. The circumstances under which Max Verstappen beat Lewis Hamilton on the last lap of the season’s final race to become World Champion will continue to excite fans for a long time to come. But the 2021 championship isn’t all that unique. […]

The actionist Pavel Krysevich was finally charged under an article on hooliganism for a performance with shooting on Red Square, the Apologia project reports, citing the investigator’s ruling. The document states that the activist acted “at the direction of an unidentified accomplice and expressing his perceived superiority over others.” He faces up to seven years […] 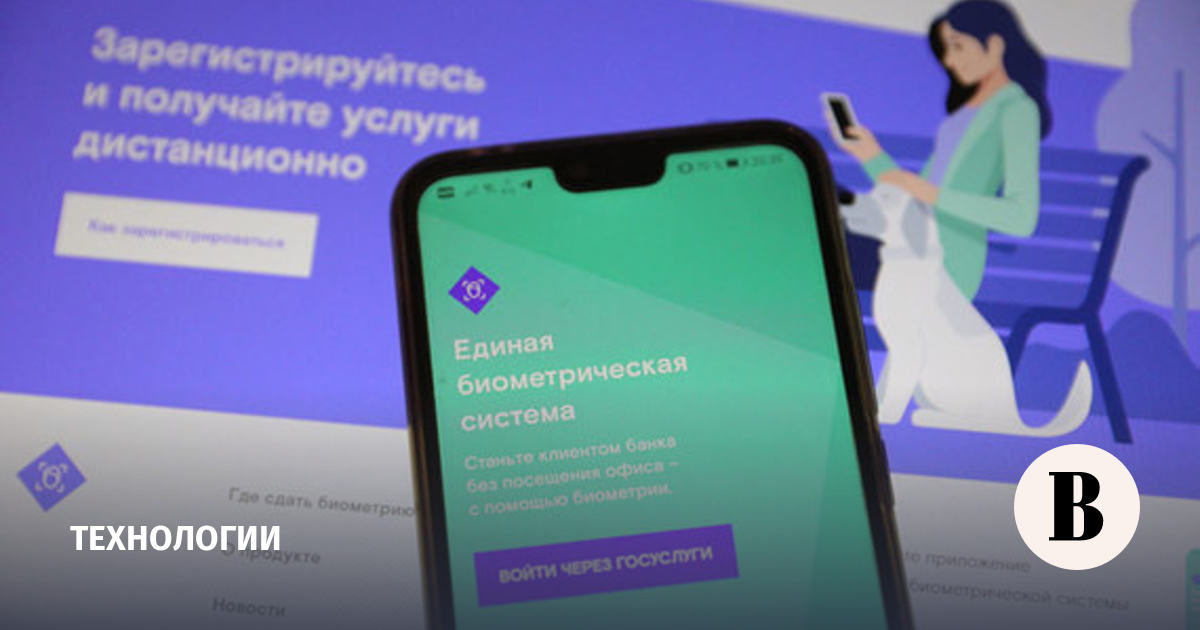 At a plenary meeting on December 22, State Duma deputies approved in the final, third reading the draft law, according to which the Unified Biometric System (UBS) will receive the status of a state one. This follows from the information in the electronic database of the lower house of parliament. “The unified biometric system is […]

In the final match of the Channel One Cup, the Russian national hockey team lost to the Finns with a score of 2: 3, conceding the decisive goal in overtime. As a result, she scored the most at the home stage of the Eurotour – seven points, but the Finnish team was declared the winner […] 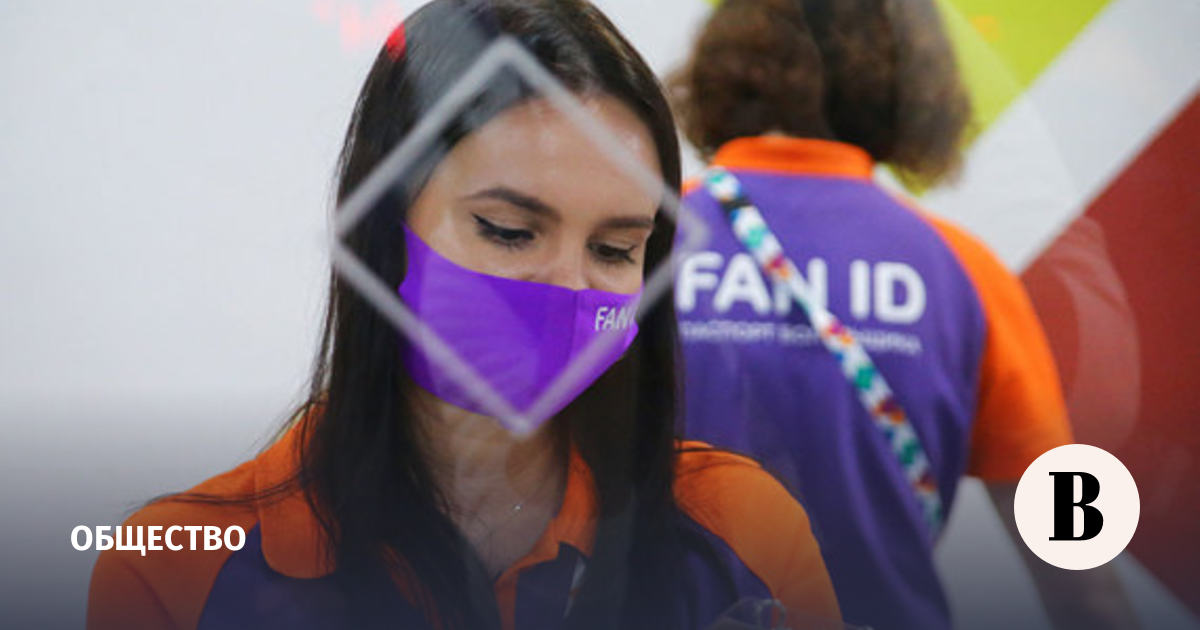 The State Duma adopted in the third and final reading a bill on the introduction of a Fan ID from June 1, 2022 for access to sporting events. This is stated in the message of the lower house of parliament. The bill was submitted to the State Duma by the government, it is amending the […]