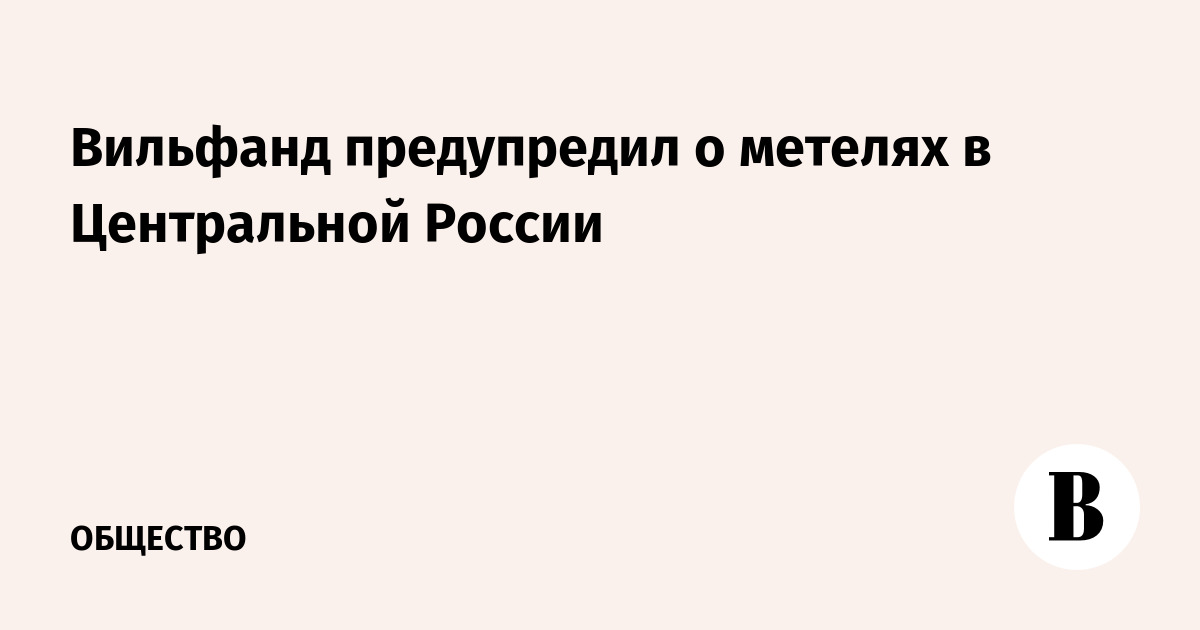 Heavy rainfall and wind are expected in the south of the European part of Russia on January 4, and heavy snowfalls and blizzards will occur in the central part of the country on January 4-5, TASS reported, citing the scientific director of the Hydrometeorological Center, Roman Vilfand. “On Tuesday, there will be heavy snow and […]

Instagram plans to return a chronological feed of posts 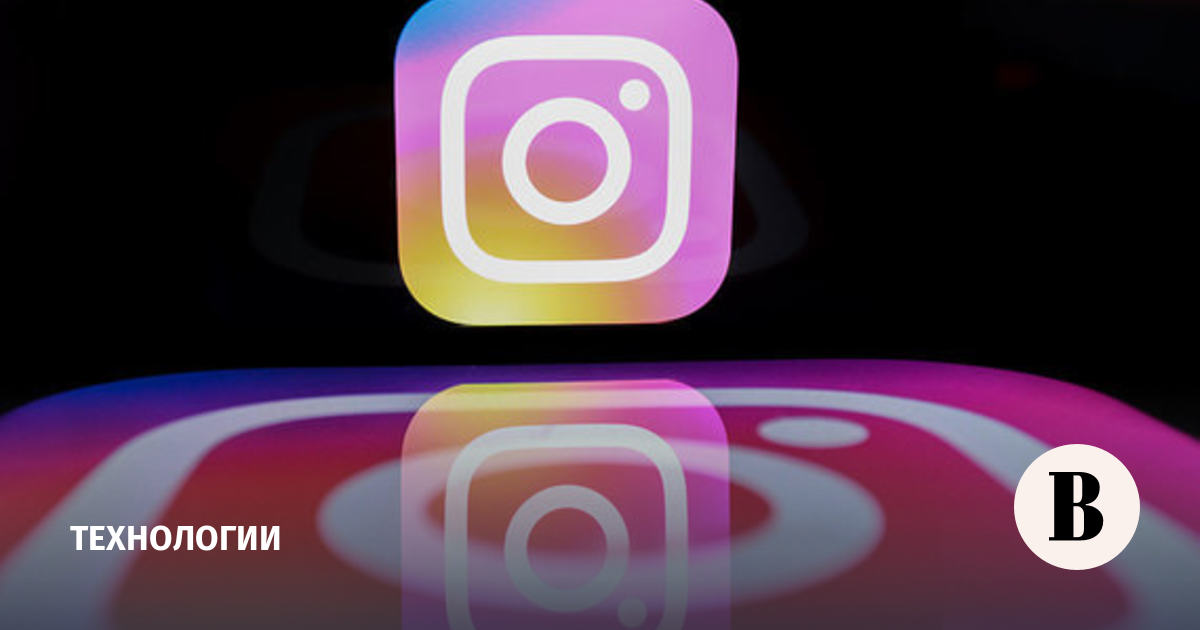 The social network Instagram plans to return users the ability to view content in chronological order, reports TechCrunch, citing a statement by the head of the service, Adam Mosseri, during a hearing in the US Senate. “We believe in increased transparency and accountability and believe in more control. Therefore, we are now working on a […]

The Basmanny Court of Moscow ordered until February 2, 2022 to take into custody the head of the first department for the investigation of especially important cases of the Directorate of the Investigative Committee of Russia (ICR) in the Tomsk region, Sergei Arefiev and Vladislav Levchugov, the general director of the Lama Group of Companies, […]

In Primorye, a criminal case has been initiated against ex-State Duma deputy Sergei Sopchuk. He is charged with illegal entrepreneurship and legalization of funds acquired by criminal means. In particular, the investigation believes that Mr. Sopchuk, despite the status of a deputy, was the actual owner and head of the Terney Zoloto gold mining enterprise. […]

The Hydrometeorological Center reported a “spike in heat” on November 6 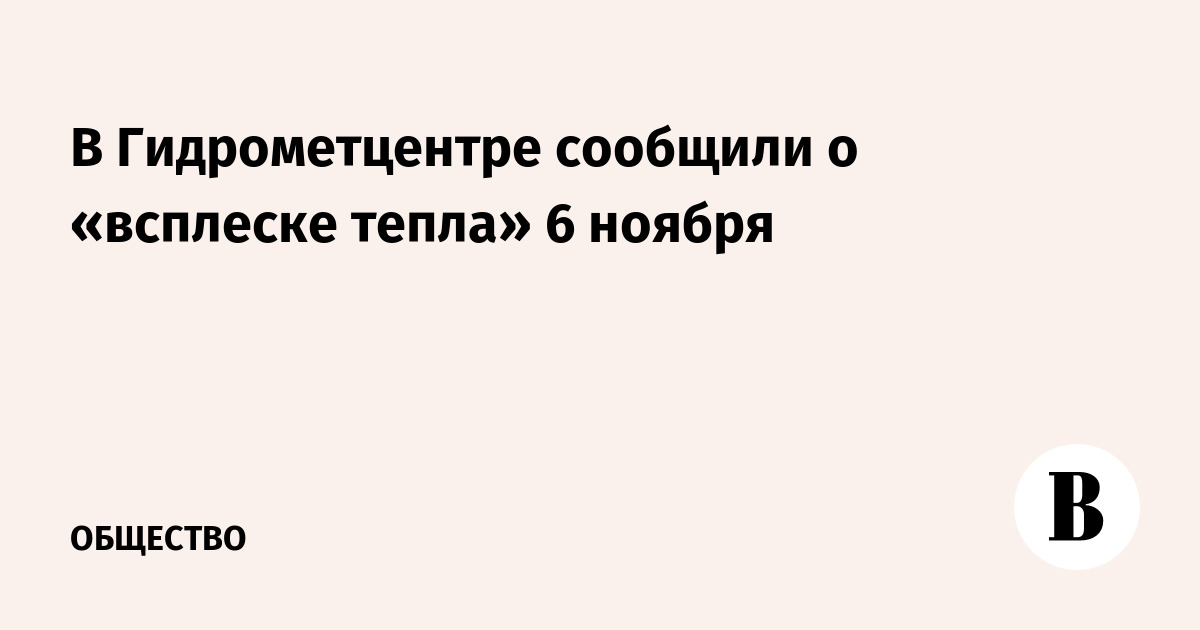 The temperature on November 6 will be above normal by six to ten degrees in almost the entire territory of Russia, TASS reported with reference to the scientific director of the Hydrometeorological Center Roman Vilfand. “A very interesting situation is predicted on Saturday. Temperature anomalies will be positive throughout the country. The only exception will […] 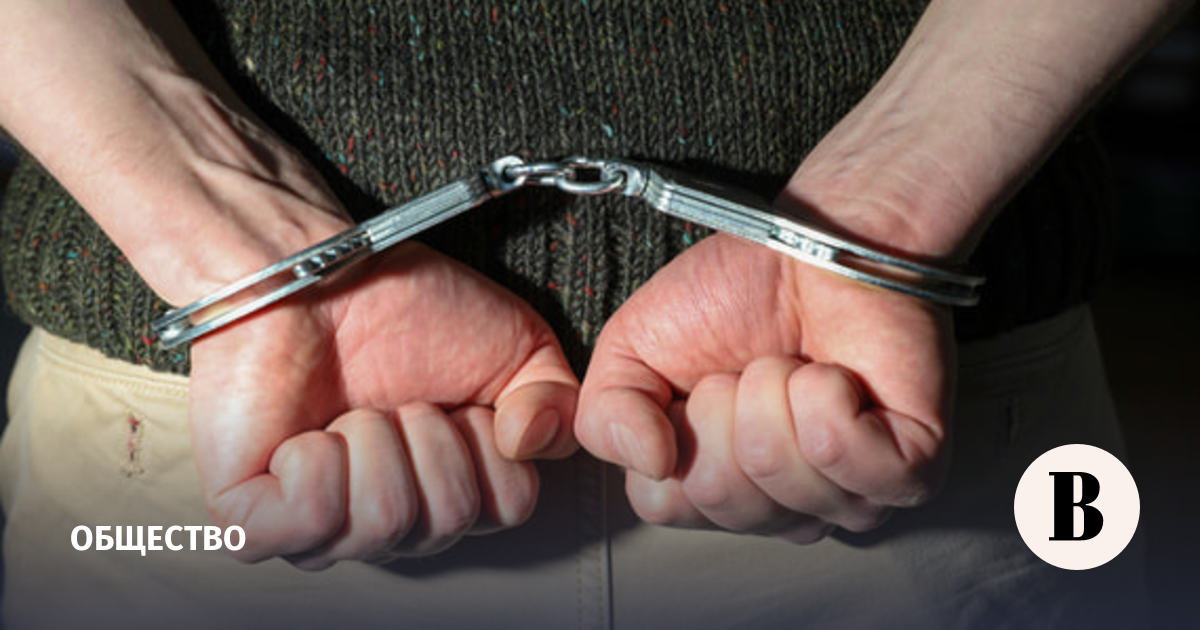 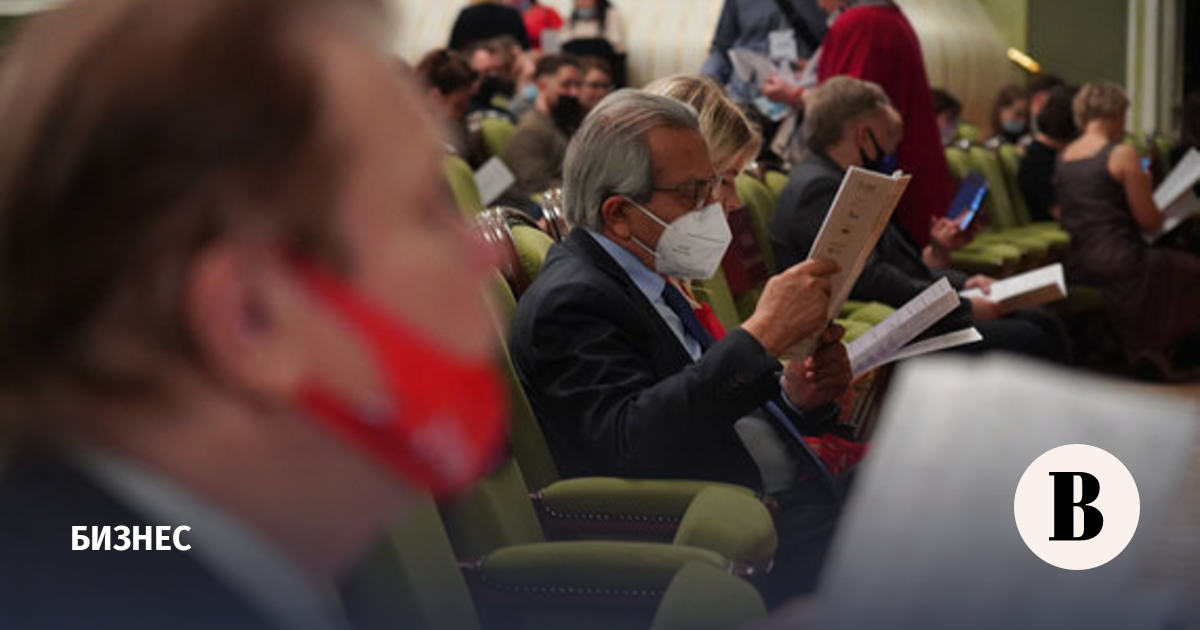 Tickets to Russian theaters in the fall season have risen in price by 15-20%, RBC reports with reference to the head of the Yandex.Afisha service Dmitry Subbotin. According to the estimates of MTS ticket services – aggregators Ponominalu and Ticketland – the average price of tickets year-on-year in Moscow and St. Petersburg increased by about […] 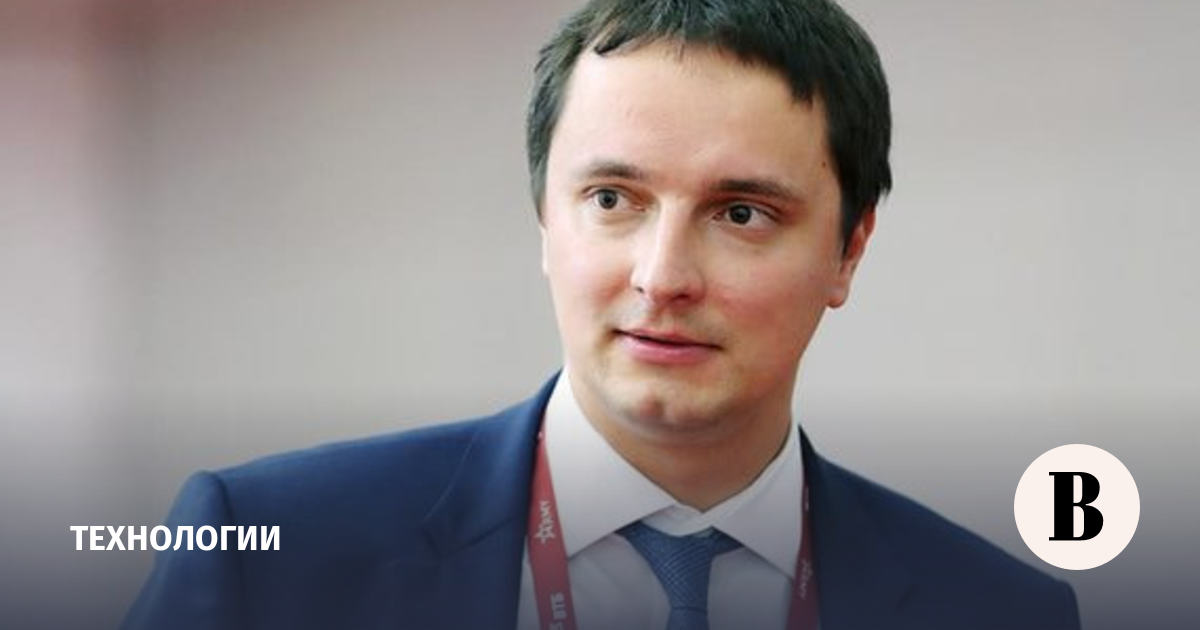 Alexey Rogozin is the chairman of the advisory board of Ecolibri JSC, follows from the draft protocol of the expert group “Unmanned aircraft systems” of the autonomous non-profit organization “Digital Economy” (a copy is in Vedomosti). The press service of Ecolibri JSC confirmed this information. Alexey Rogozin is 38 years old, he is the son […] 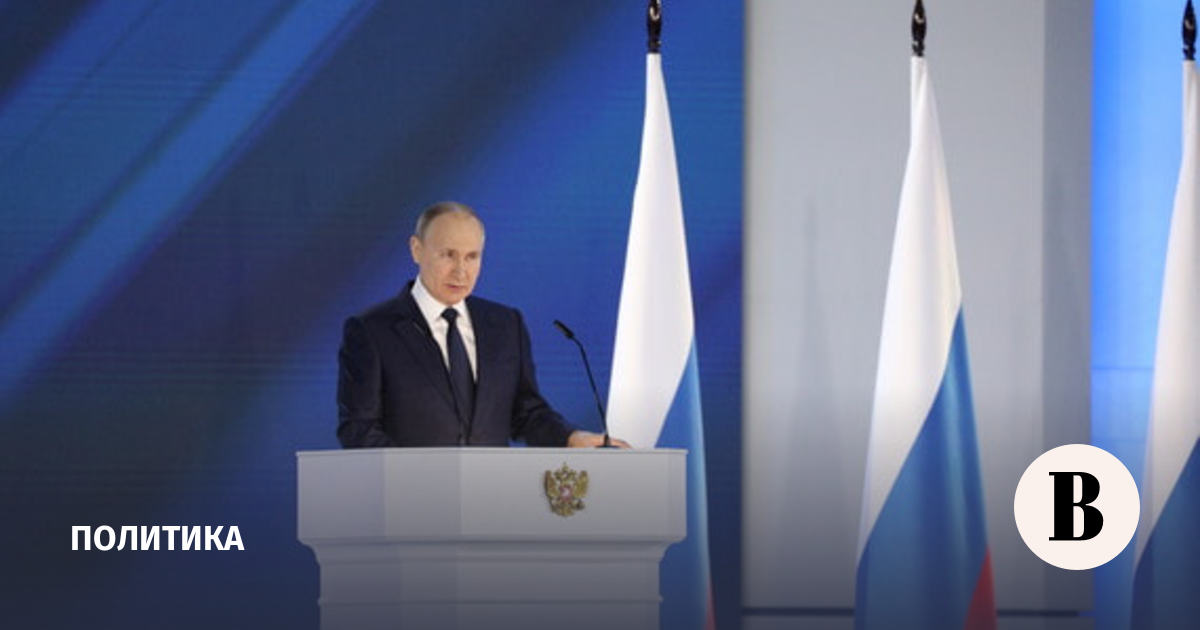 Deputy Head of Rossotrudnichestvo Yuri Metelev has been relieved of his post since October 8. The decree, signed by Russian President Vladimir Putin, has been published on the Internet portal of legal information. “To release Metelev Yuri Anatolyevich from the post of deputy head of the Federal Agency for the Commonwealth of Independent States, compatriots […]

How to eat so as not to gain excess weight and at the same time not deprive yourself of the most essential things? Do you need meat in summer? How is diet different in a pandemic era? Can you recover if you eat right? And get sick if you eat wrong? The correspondent of Kommersant-Science […]