The real transit of power in Kazakhstan, which was believed to have taken place in 2019, is actually happening only now – after large-scale riots in Almaty and other cities of the republic. President Kassym-Jomart Tokayev emerged from the shadow of his predecessor, Nursultan Nazarbayev. He now acts without looking back at the national leader […]

The United States has added to the sanctions list the former President of Bosnia and Herzegovina (2010-2018) and the current member of the Presidium from the Serbs Milorad Dodik, according to the website of the US Treasury. The department accused him of undermining the Dayton Peace Accords, which ended the 1992-1995 civil war in the […] 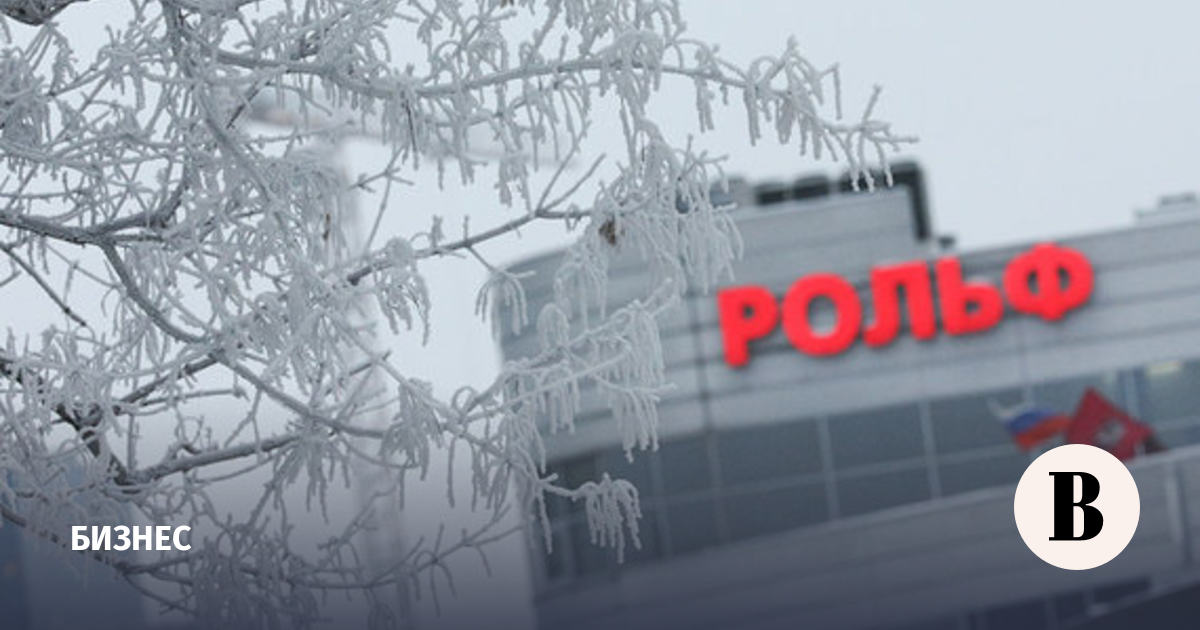 The purchase of the Rolf car dealer company by Sergei Petrov by the Klyuchavto holding from the Krasnodar Territory is the largest M&A deal in the history of Russian auto retail. In fact, the owners of Klyuchavto will have the first and fourth players on the market. On December 13, Alfa-Bank announced that Rolf and […]

On November 26, President of Ukraine Volodymyr Zelenskyy tried to explain what is happening in his country, in his country’s relations with Russia and in his relations with the richest Ukrainian Rinat Akhmetov. It came out long, scandalous and not very convincing. However, special correspondent “Kommersant” Vladimir Soloviev I heard in the speech of the […] 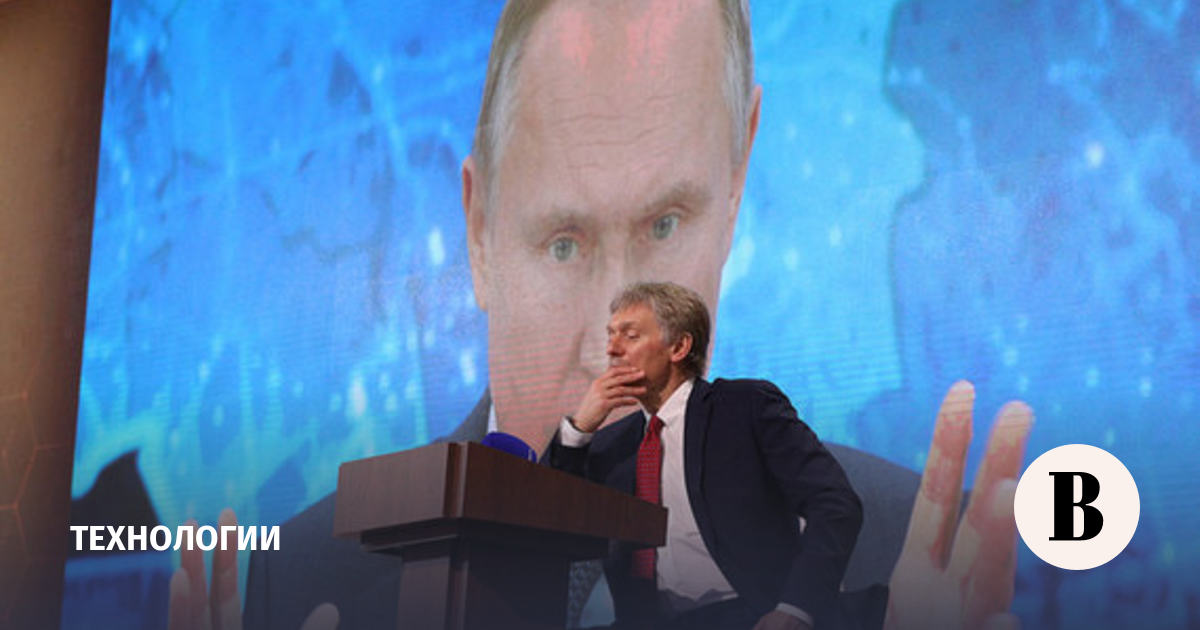 President of Belarus Alexander Lukashenko, stating that he will begin negotiations with the leader of the opposition of the republic, Svetlana Tikhanovskaya, only after Russian President Vladimir Putin does the same with the founder of the FBK (recognized in Russia as an NGO-foreign agent and a banned extremist organization, liquidated by a court decision) Alexei […]

The Mexico City Grand Prix did not please the fans with any variety of events. He was completely devoid of intrigue – so indisputable was the superiority of the leader of Red Bull Max Verstappen. But it may so happen that this very boring race will then be perceived as a kind of watershed that […]

In the fourth round of the Champions League group stage, Zenit lost 2: 4 away to the leader of their group H Juventus. The defeat from the Italian club made the St. Petersburgers’ chances of making it into the playoffs of the main European Cup, where its rival has already entered, ephemeral, but they still […] 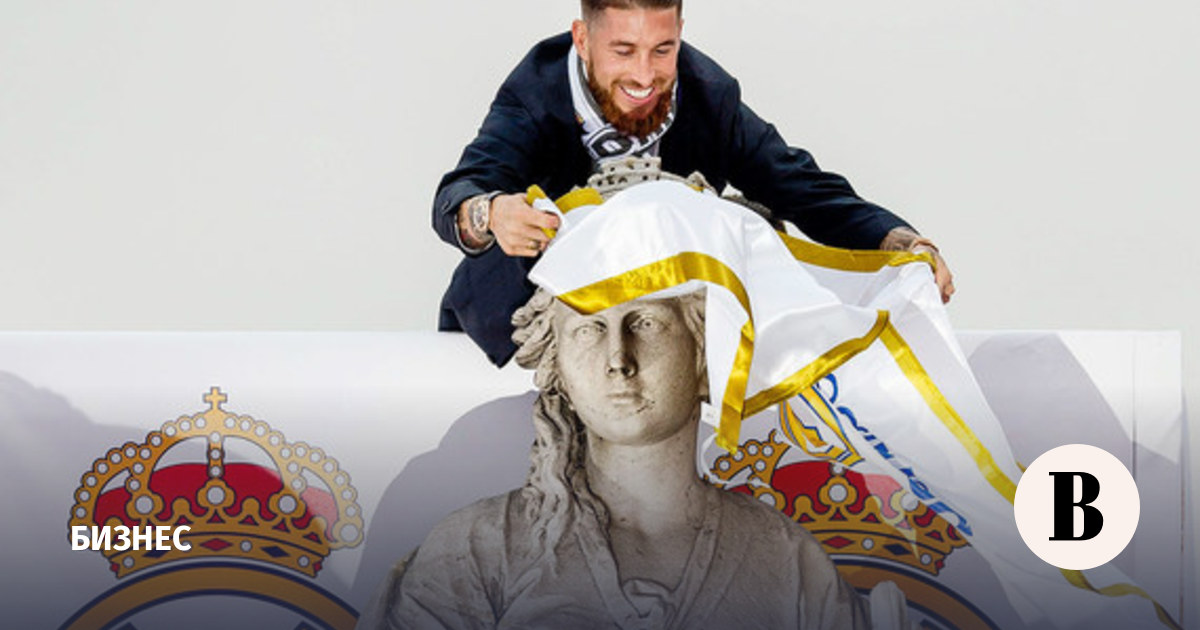 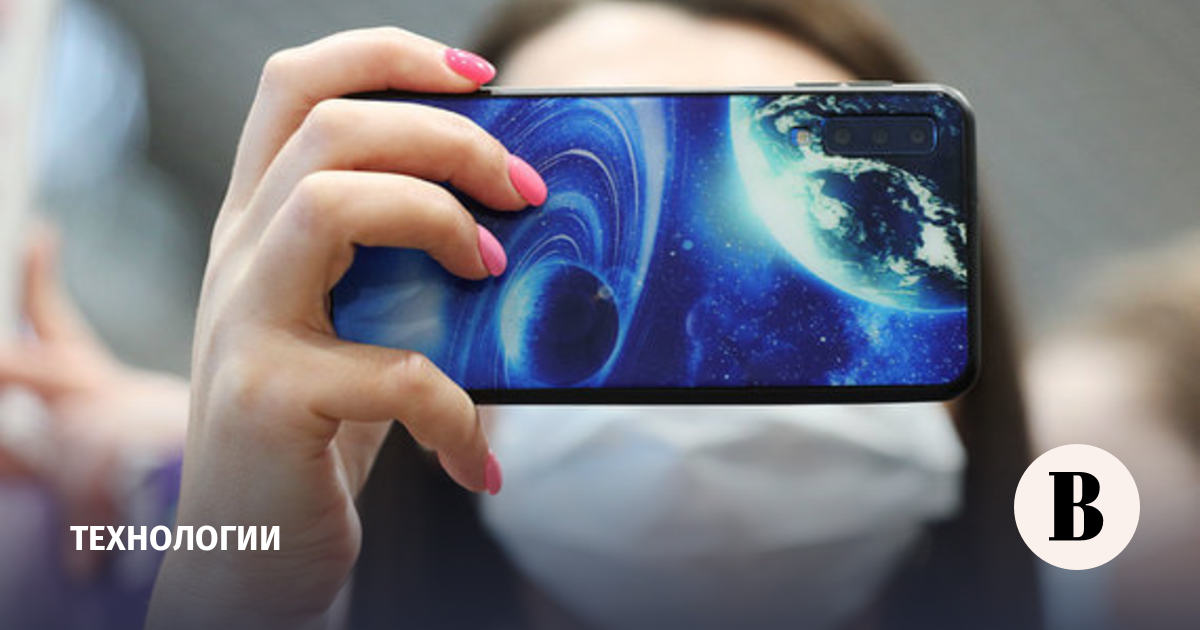 The Postoplan service raised $ 1.5 million from a group of investors led by the TMT Investments fund of Artem Inyutin and German Kaplun, the company said. Other participants in the round are the YellowRockets and Bergtop.vc funds. The founder of Postoplan Alexey Bozhin confirmed to Vedomosti that the round was held. Kaplun and Inyutin […]