The government began to discuss an action plan to implement the strategy for the development of tourism in Russia until 2035, which included a variety of areas, from children’s military history camps to the creation by the end of 2024 of a national system for booking hotels and tourist services. The relevance of the latter […] 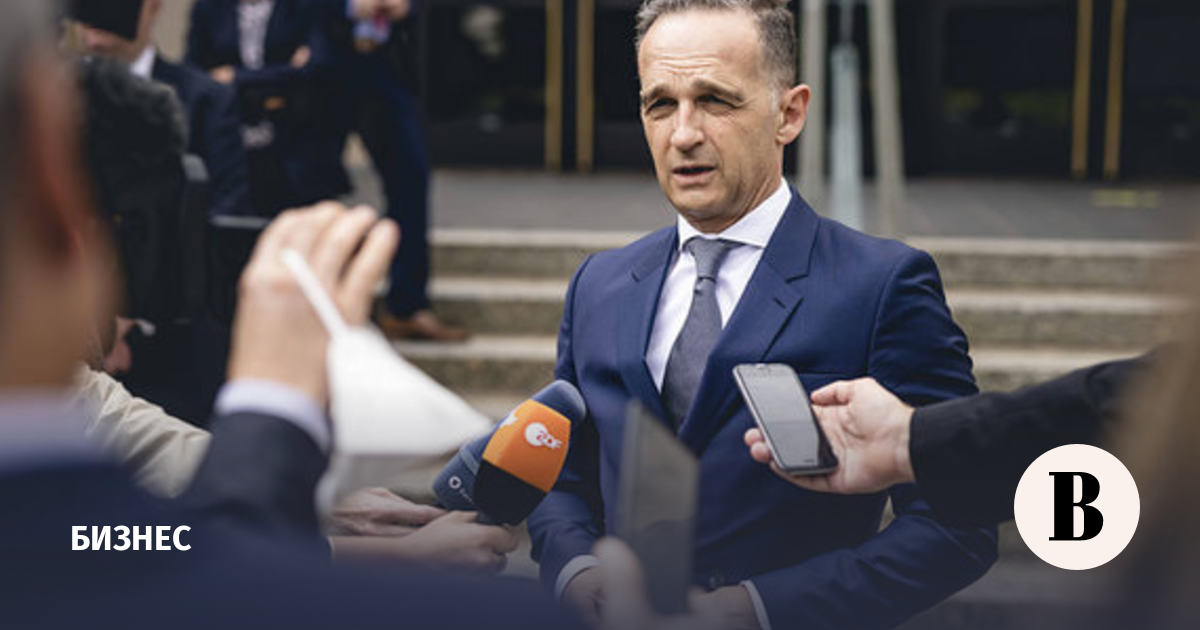 German Foreign Minister Heiko Maas said he was relieved after the agreement with the United States on the further implementation of the Nord Stream 2 gas pipeline project. The German politician wrote about this on Twitter. “I am relieved that the US and I have found a constructive solution to the Nord Stream 2 issue. […] 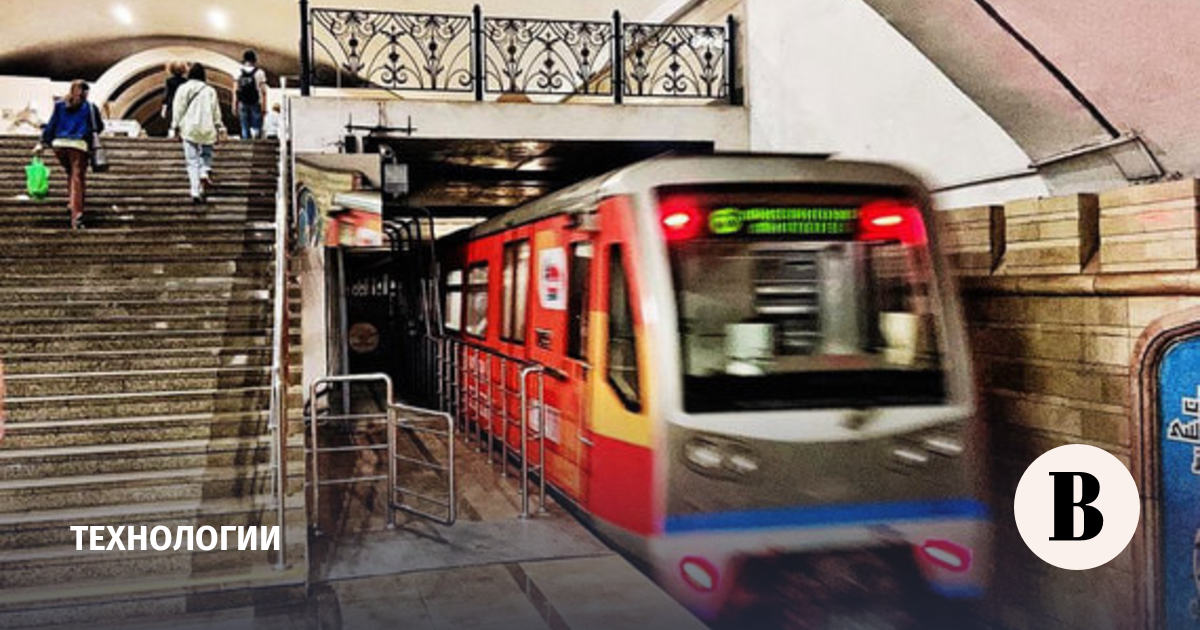 In Germany, they called the condition for the completion of the Nord Stream 2 project 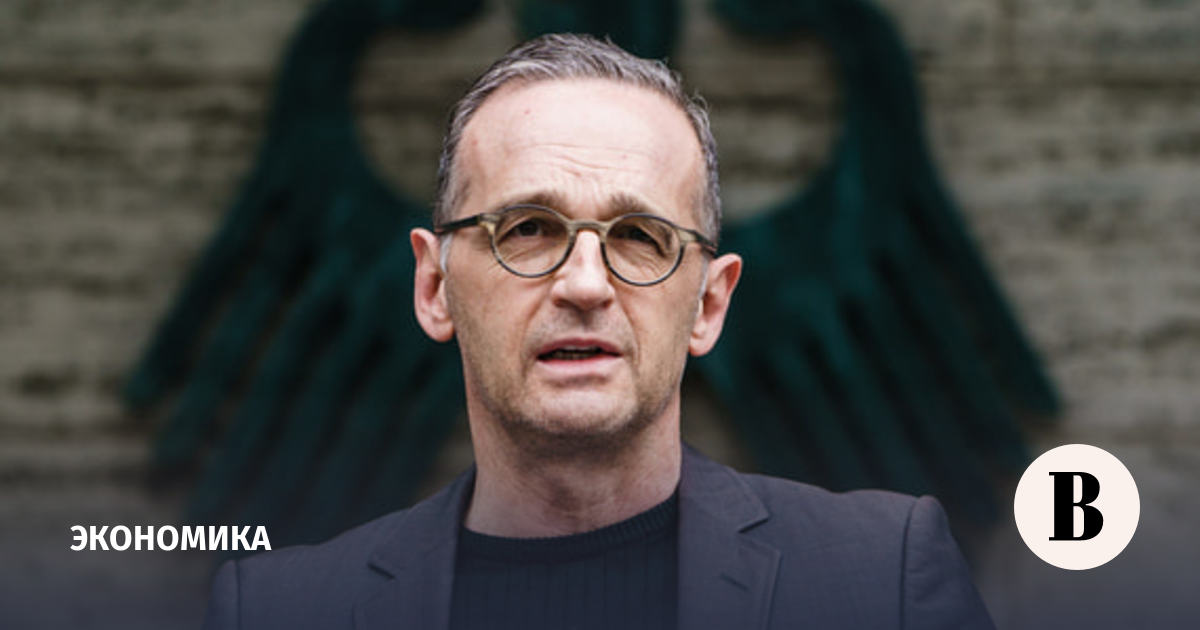 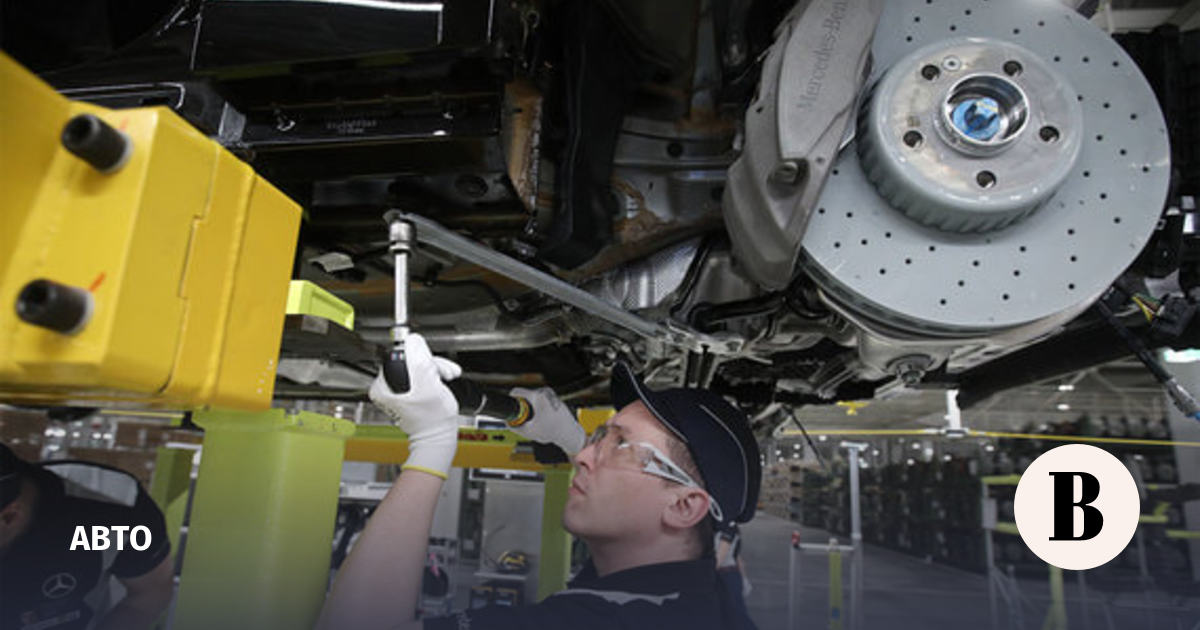 The Ministry of Industry and Trade has developed a mechanism that will provide support to manufacturers of auto components, follows from the draft resolution published on the federal portal of draft regulatory legal acts. “The mechanism involves the provision of concessional loans in the amount of 50 million rubles. at a rate of 1% per […]

On Friday, the deadline for collecting amendments to the second reading of the bill banning the election to the State Duma of persons involved in extremist and terrorist organizations ends. Oppositionists and lawyers criticized this document for blurring the concept of ownership and giving the new norms retroactive force. On May 14, the head of […]

IT Companies Disclose Risks Due to Outreach Law 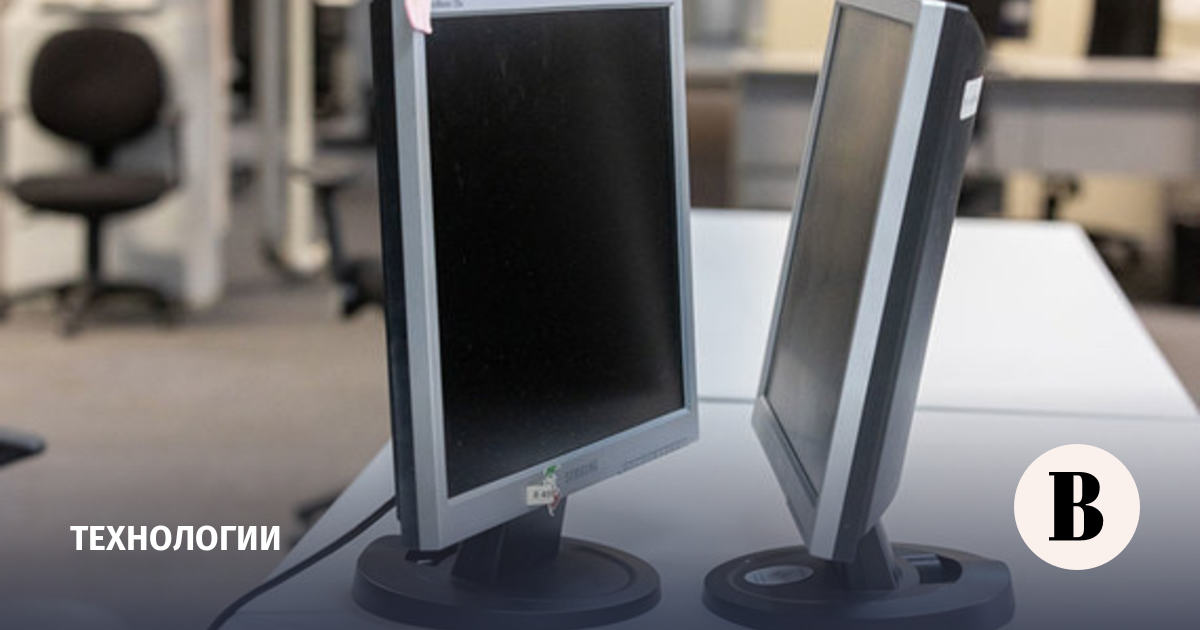 The Association of Computer and Information Technology Enterprises (APKIT), Developers and Operators of Electronic Services Systems (ROSEU), Non-Profit Partnership of Software Suppliers (NP PPP) and Russoft sent a letter to the Minister of Digital Development, Communications and Mass Media Maksut Shadayev criticizing the draft government decree “On the approval of the regulation on the implementation […]