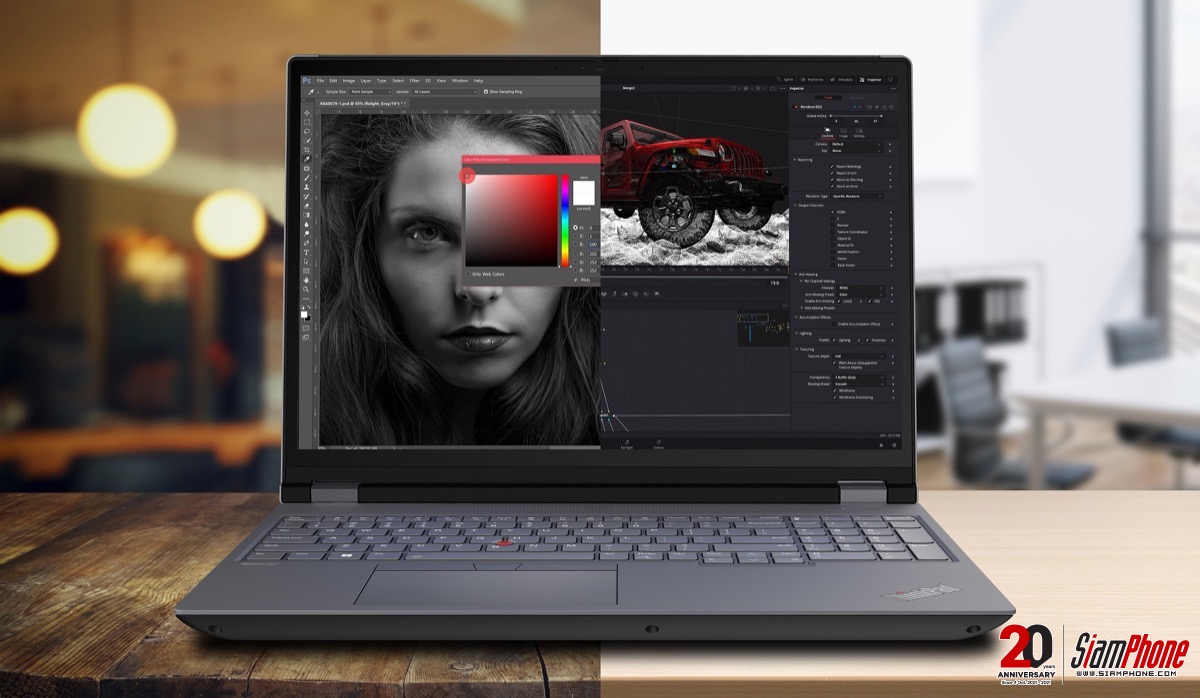 Lenovo ThinkPad P16 newest version Expanding the lineup of mobile workstation products Packed with superior performance for the professional line. From engineers or designers who need to render complex tasks to developers who need to simulate visualizations with a large number of processing cores. Lenovo ThinkPad P16 It delivers professional-grade performance on a go-anywhere device […] 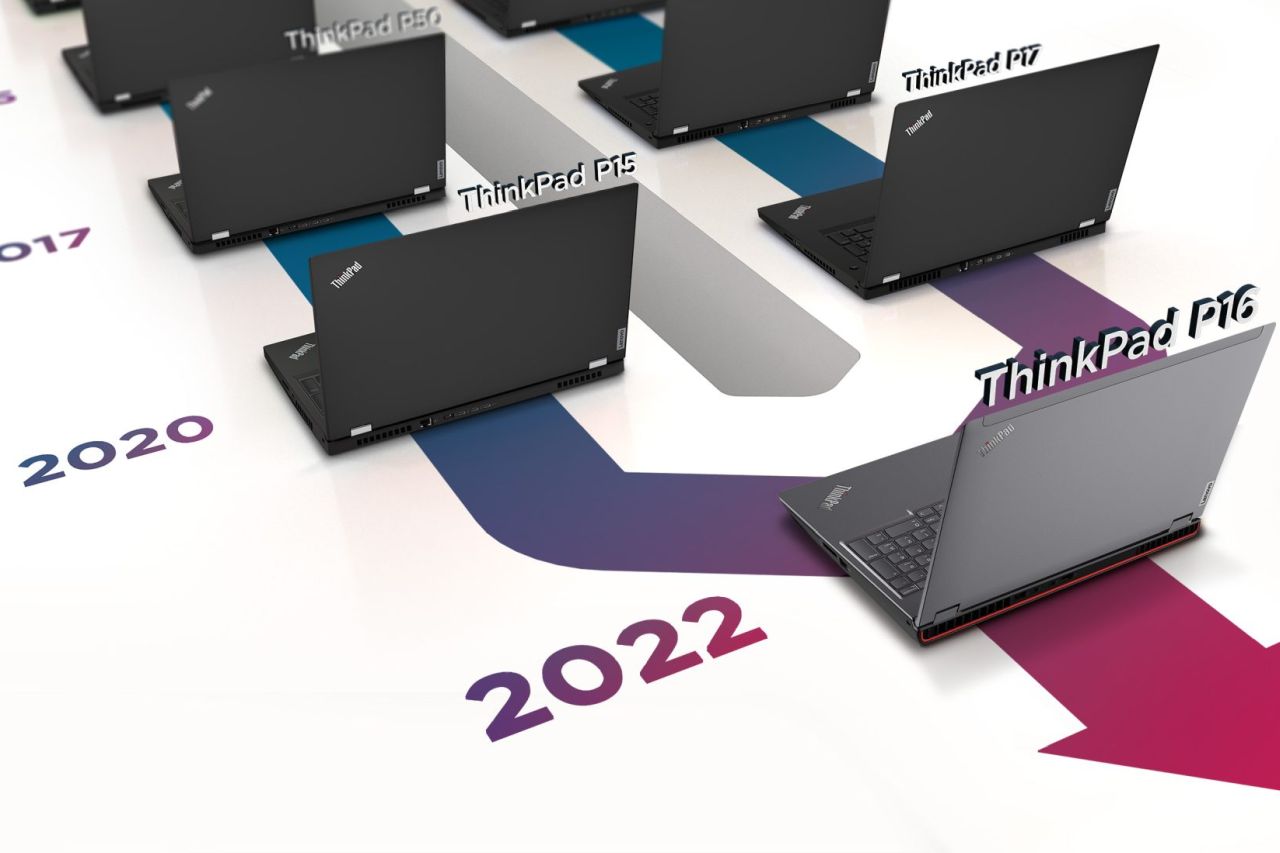 Lenovo presented a large collection of mobiles at the MWC 2022 mobile conference, including the premium mobile ThinkPad X1 Extreme The fifth generation with a 16-inch screen and the 12th generation Intel Alder Lake H processors, and in addition, theThinkPad X13sWhich comes with a 13.3-inch screen and is defined as the first mobile in the […]

Clean the screen at the right time

Dhe Corona is significantly shaping or even changing the path of technical developments is shown by a first glance at the trends of the young technology year 2022. More flexibility is called for, especially in the PC world, where mobile working and home office are breaking up old structures and new ones require ideas. Asus […]

Lenovo has officially unveiled the ThinkPad P1 Gen 4, the next generation of its premium mobile workstation. On sale Lenovo ThinkPad P1 Gen 4 will appear in July. The cost of a new laptop will be $ 2,000. The laptop is available in several versions, equipped with 11th generation Intel Core and Intel Xeon processors, […]