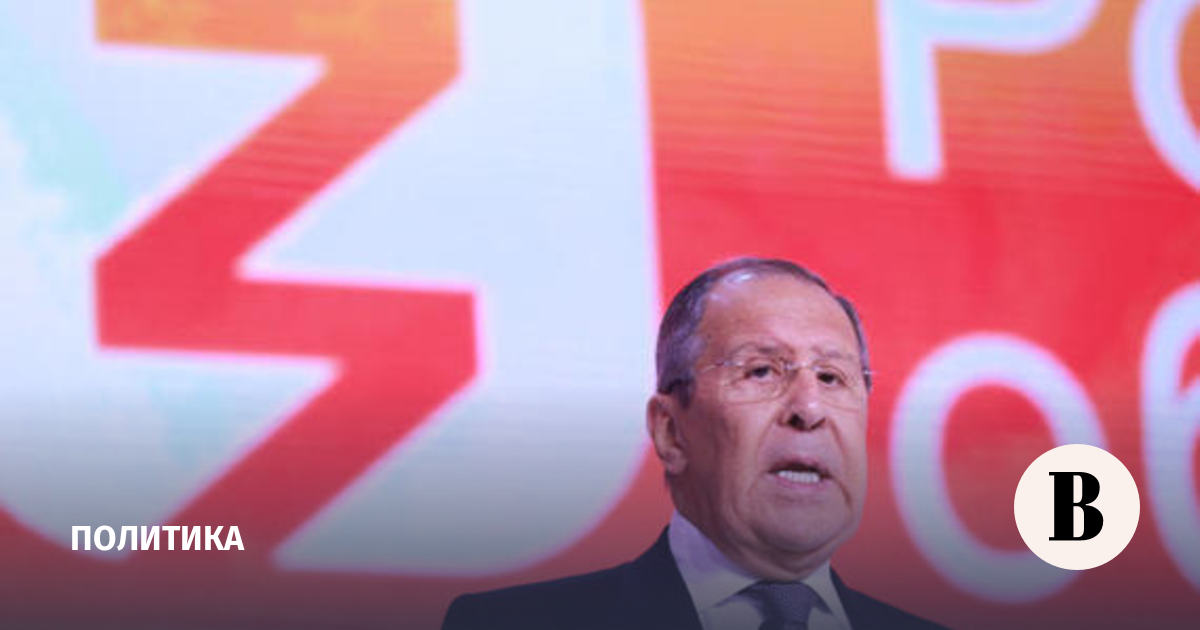 The United States artificially restricts the issuance of non-immigrant visas to Russian citizens in order to achieve unilateral concessions from the latter, said Russian Foreign Minister Sergei Lavrov. “Now the American side, referring to the“ lack of personnel, ”artificially restricts the issuance of nonimmigrant visas in the Russian Federation,” the head of the department said […]

The All-Russian Union of Patients has appealed to the government and the State Duma with a request to revise the budget of the federal program “Fight against cardiovascular diseases” for 2022-2024. Earlier, the Ministry of Health proposed to increase spending on one of the important components of this program – on a pilot project for […]

After winning the US Open, Daniil Medvedev is tipped into the first rackets of the world and is offered to be presented for a state award. The Russian won the Grand Slam tournament on September 12 and became the third Russian tennis player in history to do so. The 25-year-old athlete defeated Serb Novak Djokovic […]

Vice Prime Minister Victoria Abramchenko put an end to a months-long dispute between fertilizer producers and farmers over prices. If in the spring chemists were able to prove to the government that there were no compelling reasons for fixing the cost of their products, now they agreed to freeze prices and give a discount of […]