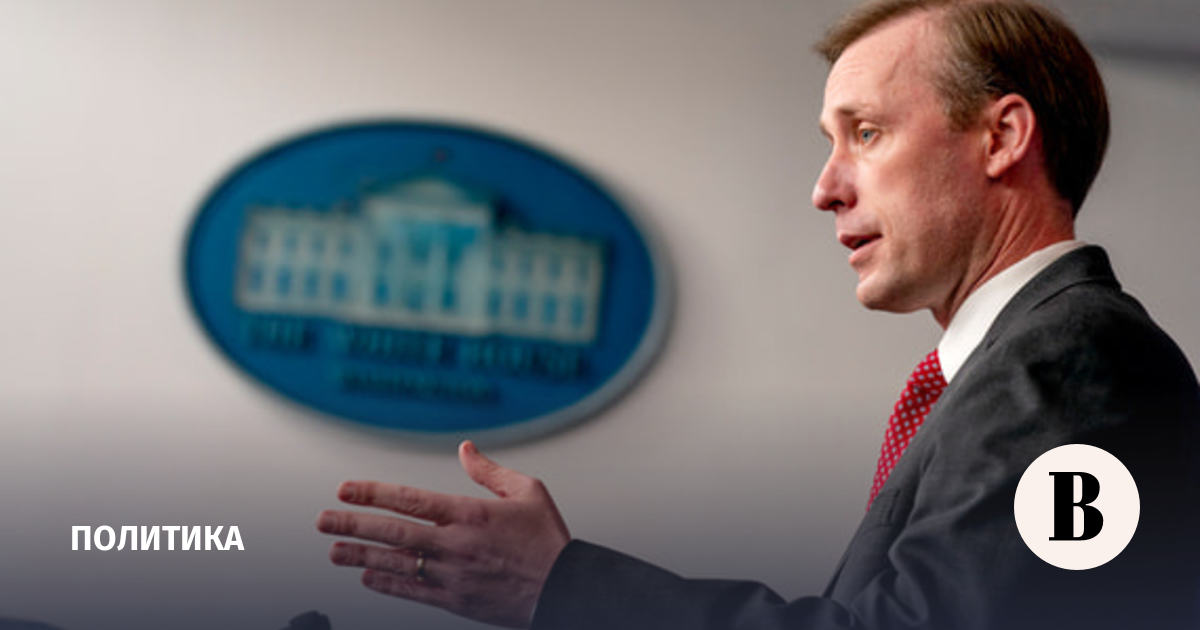 US national security adviser Jake Sullivan said the administration has information that Russia could launch an invasion of Ukraine as early as next week during the Beijing Olympics. Sullivan stated this during a briefing broadcast by CNBC. “It could start around the time of the Olympics, despite a lot of speculation that it won’t happen […] 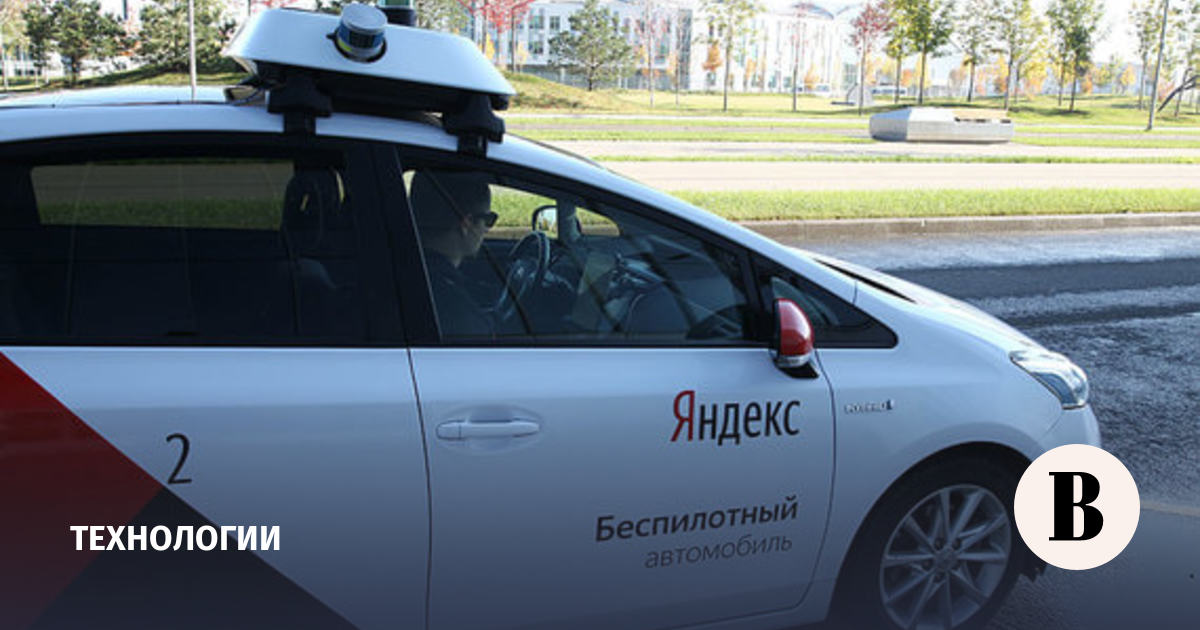 Yandex is now waiting for permission to publicly test an unmanned taxi on public roads in Moscow, the government will make a decision on this issue within a few weeks, said the head of the company Tigran Khudaverdyan in an interview with RBC. In September, the company announced plans to begin testing an unmanned taxi […] 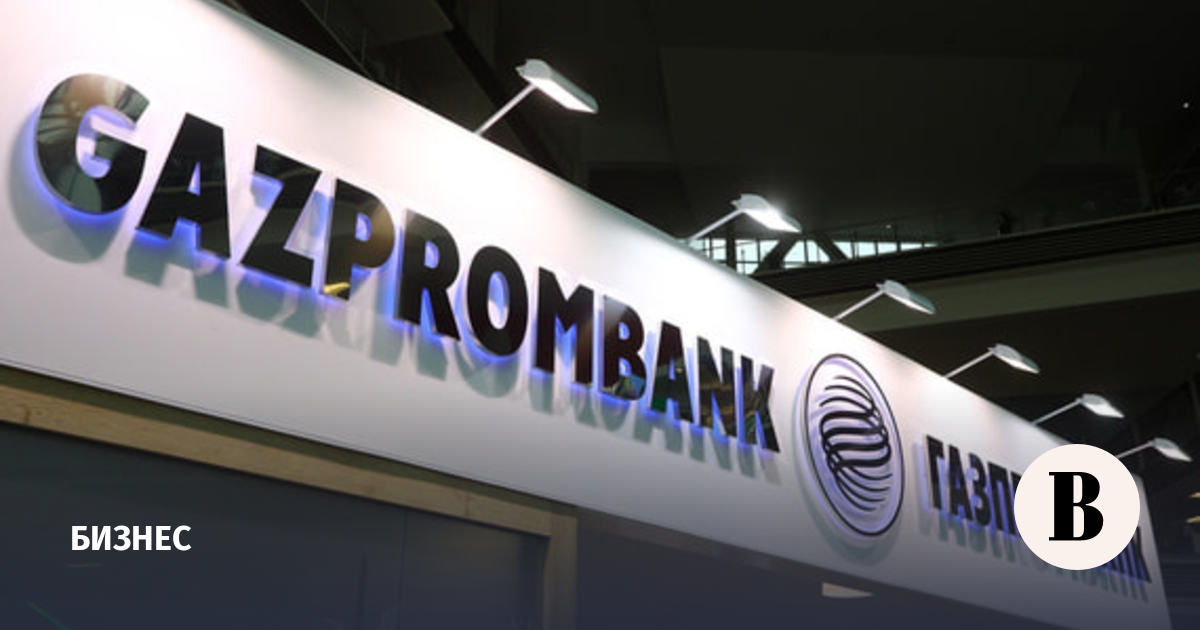 Test trading of emission quotas in Russia may begin at the end of 2022, Roman Panov, First Vice President of Gazprombank, told Vedomosti. “We expect that by the end of 2022 the entire regulatory framework will be created, key criteria will be determined, the key participants in this process will confirm their readiness, and we […]

Forecaster predicted “Indian summer” in the second half of September 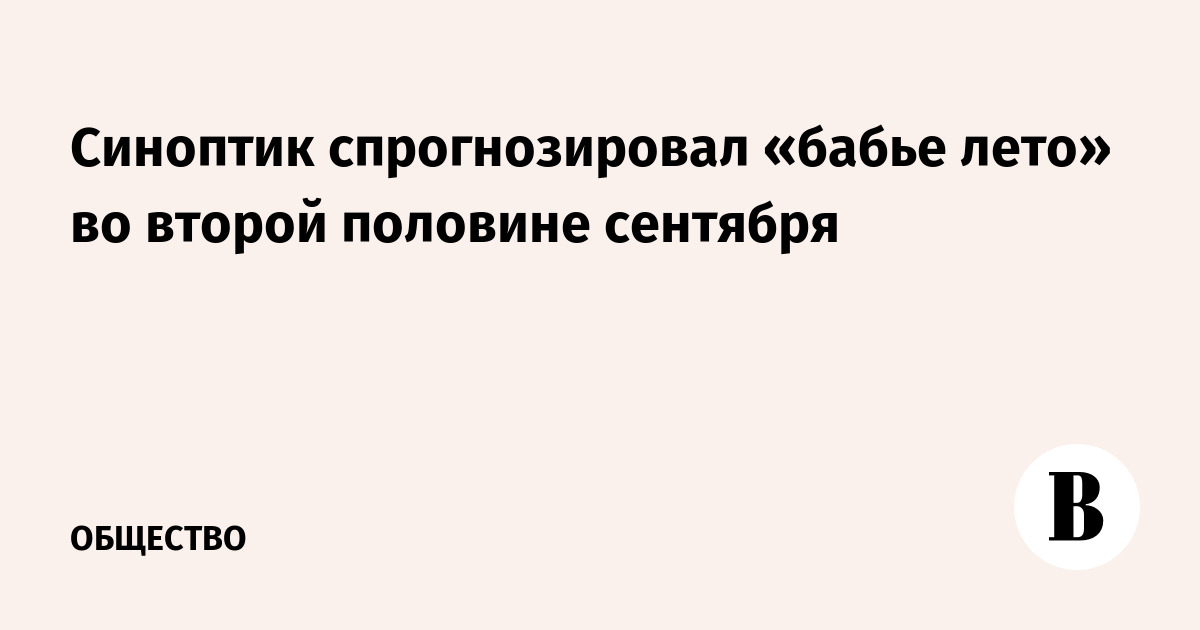 “Indian summer” in Russia may begin in the second half of September, said Yevgeny Tishkovets, chief specialist of the Phobos weather center, on Sputnik radio. “There is hope after the 17th or 18th for Indian summer, but the period there will not be very long. I still do not see a forecast for a good […] 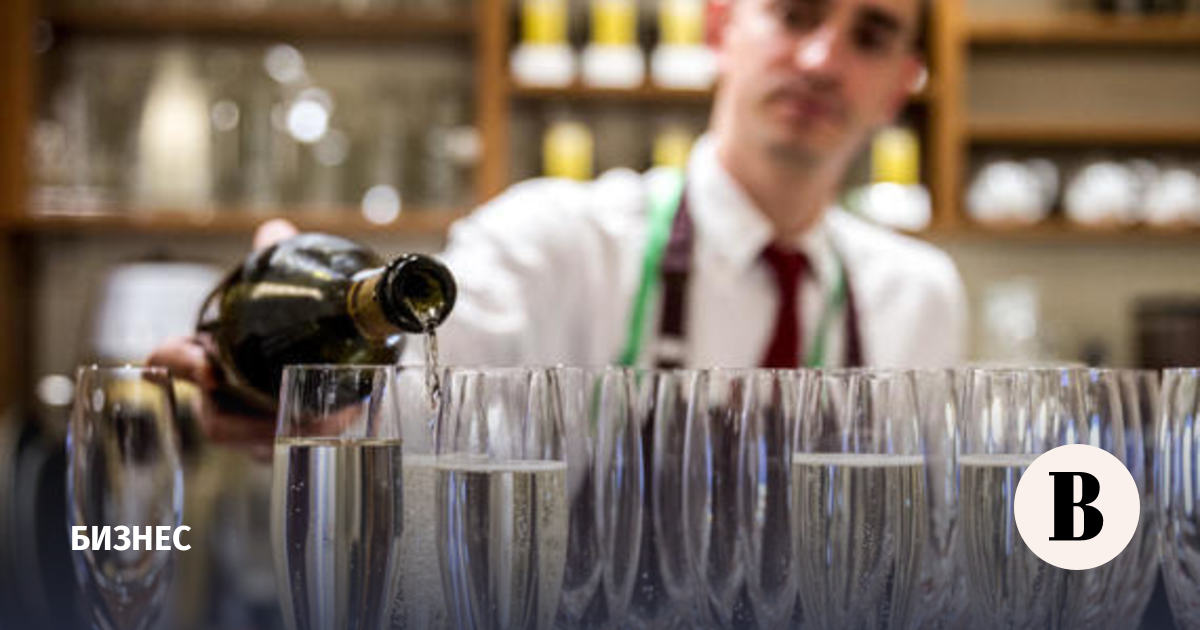 The Champagne Interprofessional Wine Committee (CIVC) has decided to cancel its recommendation to suspend the export of champagne to Russia, deliveries may begin on September 15, according to BMF TV. The committee’s decision to suspend exports, taken in July, was related to amendments to Russian legislation, according to which the name “champagne” is now assigned […] 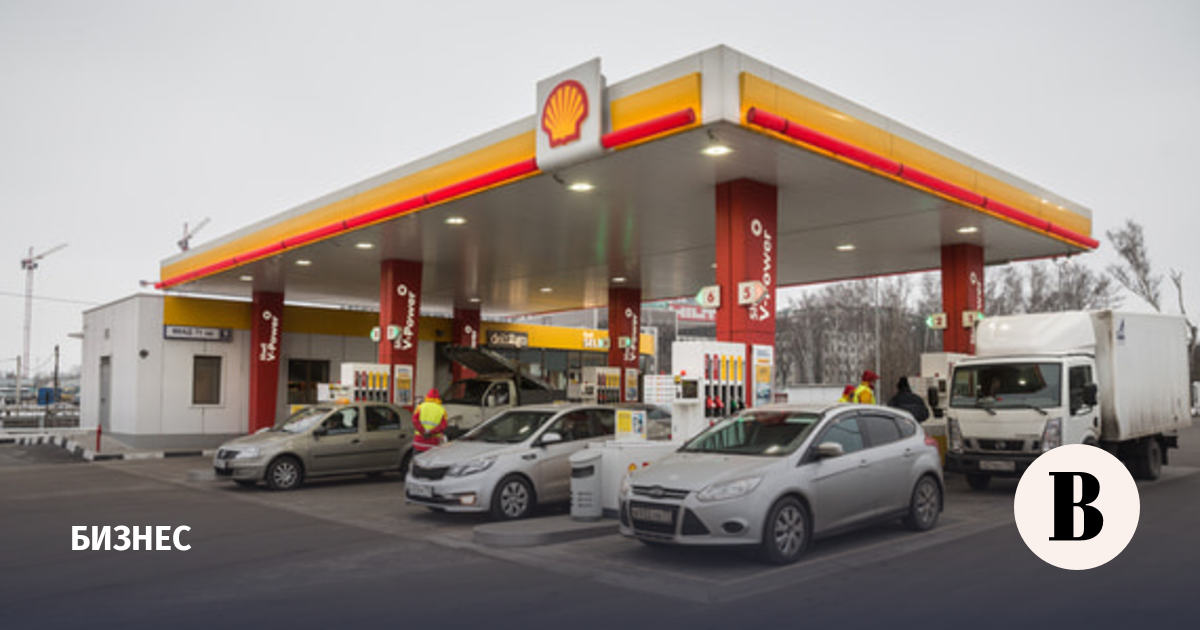 Against the background of an increase in wholesale prices for fuel in Russia in 2021 (up to 30% for some types) and an increase in retail prices by only 3-6%, a series of bankruptcies of some independent filling stations may begin. Vitaly Maslov, Director for Development and Operations Management of Shell’s filling station network in […] 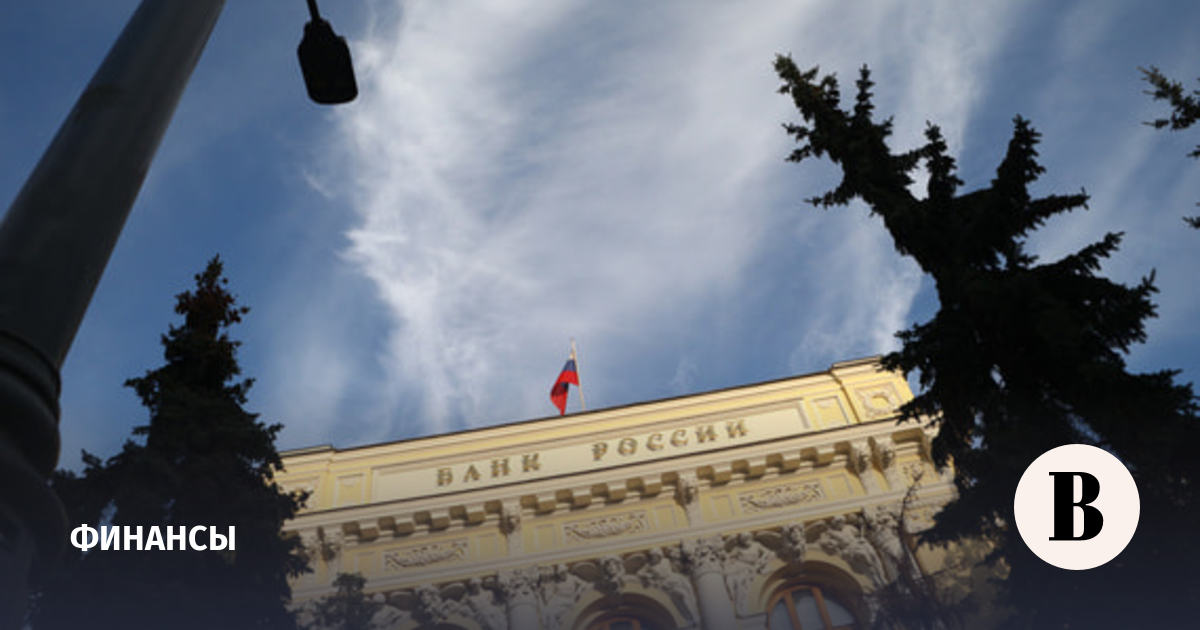 The central bank has formed a pilot group of 12 banks to test the digital ruble system, the regulator said in a statement. The development of a prototype platform for the digital ruble is planned to be completed in December of this year, and testing will begin in January 2022. “It will take place in […] 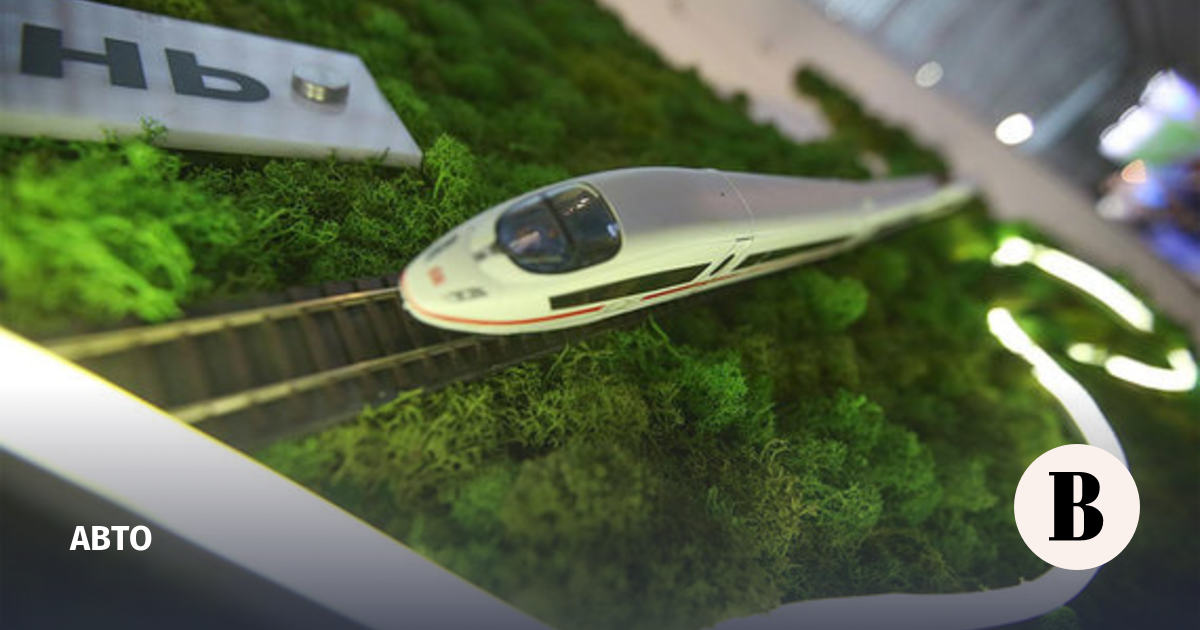 The M-12 highway (Moscow-Kazan-Yekaterinburg) in 2023 may begin to be extended to Omsk and further to Siberia or towards Krasnodar. This was stated by the head of Avtodor Vyacheslav Petushenko in an interview with RIA Novosti. “The first (extension option. – editor’s note) is to go east through Omsk and Novosibirsk. To Omsk we clearly […] 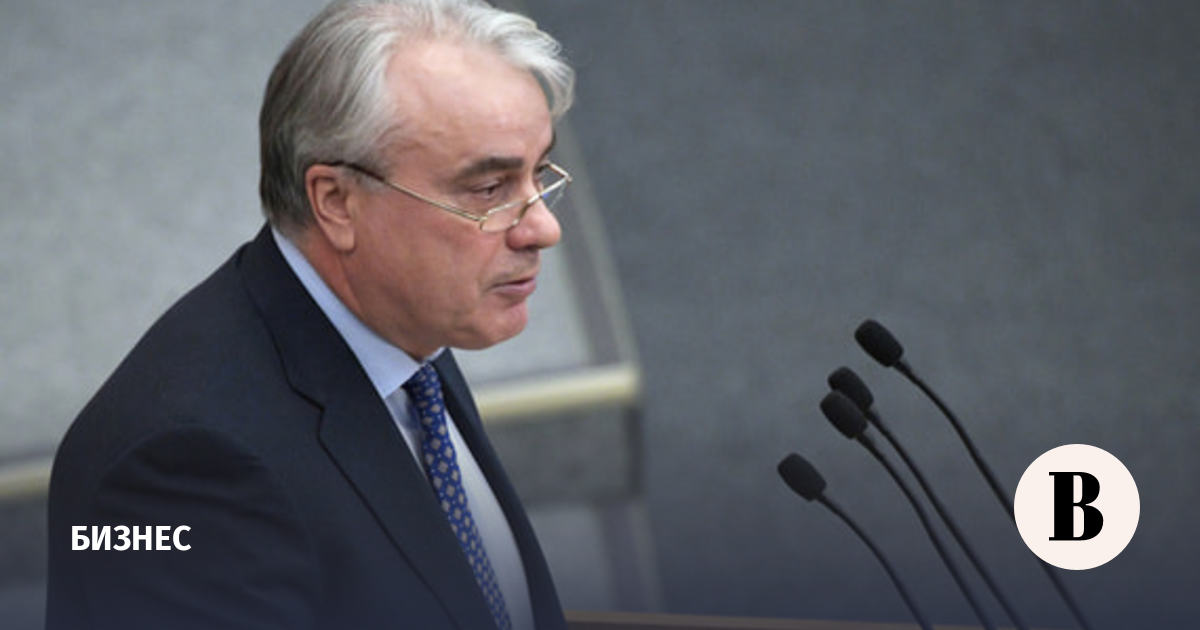 Test gas supplies via the Nord Stream 2 export gas pipeline may begin as early as late August-early September 2021. Pavel Zavalny, Chairman of the State Duma Energy Committee, told Vedomosti. He noted that the operator of the gas pipeline under construction needs to carry out a set of preparatory work: purging, cleaning, testing, testing […]