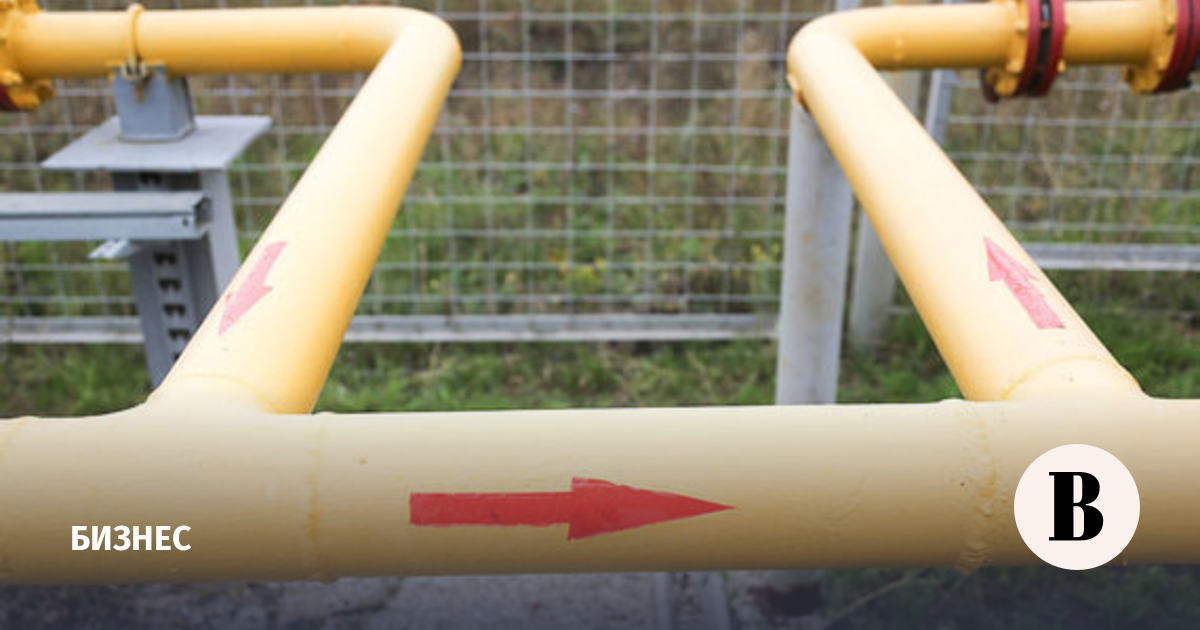 The European Union may carry out emergency centralized purchases of gas from Russia, reports The Telegraph, citing sources in the EU. “The joint purchase of gas will be similar to the block’s strategy for joint purchases of vaccines against coronavirus,” the newspaper writes, while noting that such an opportunity is one of the considered in […] 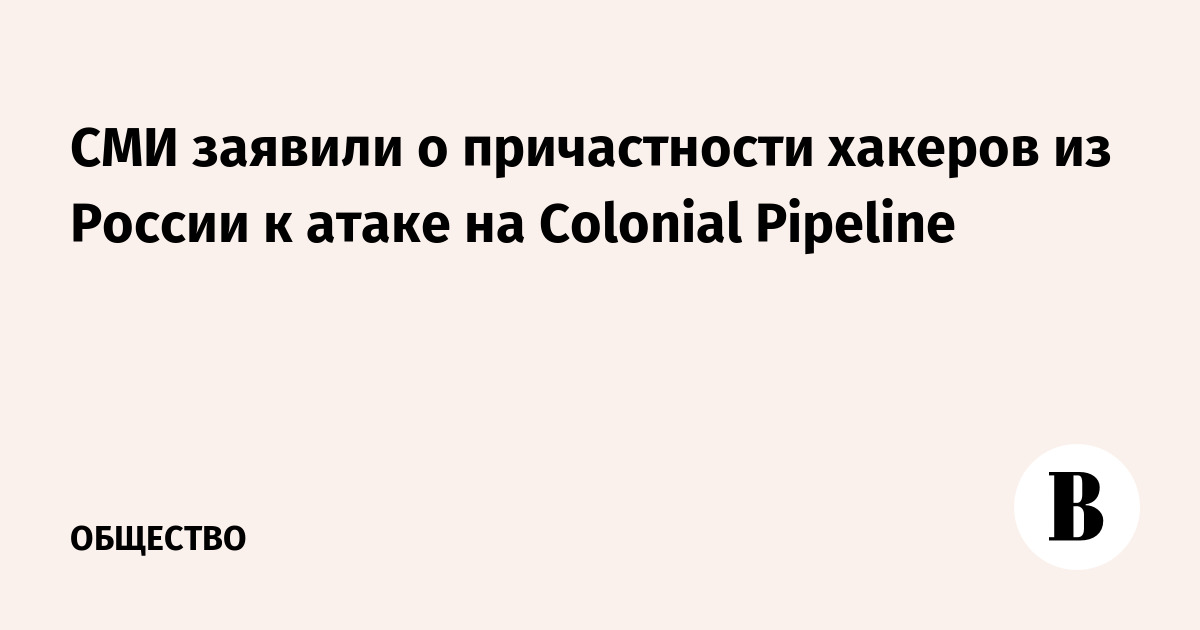 The attack on the American company Colonial Pipeline could have been carried out by a relatively recently created group of hackers from Russia, Darkside, according to CNN. The channel’s source noted that this group, as a rule, does not commit crimes on the territory of Russian-speaking countries. According to NBC, the Russian authorities had nothing […]