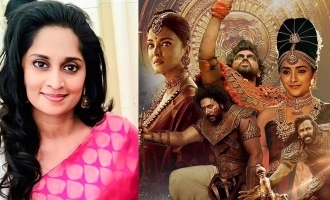 We are seeing the leading stars of Indian cinema already starring in the movie ‘Ponniyin Selvan’ directed by Pramanta director Mani Ratnam. In that sense, the news that Shalini Ajith is currently playing a major character in the film has come as a big surprise to Ajith fans. The novel ‘Ponniyin Selvan’ written by Amar […] 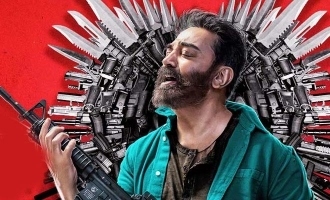 With the release of ‘Vikram’ starring world star Kamal Haasan in theaters across the world on June 3, positive reviews have started circulating on social media after the first screening of the film. It is known that almost all the media celebrated the film and not only the Tamil film industry but also the South […] 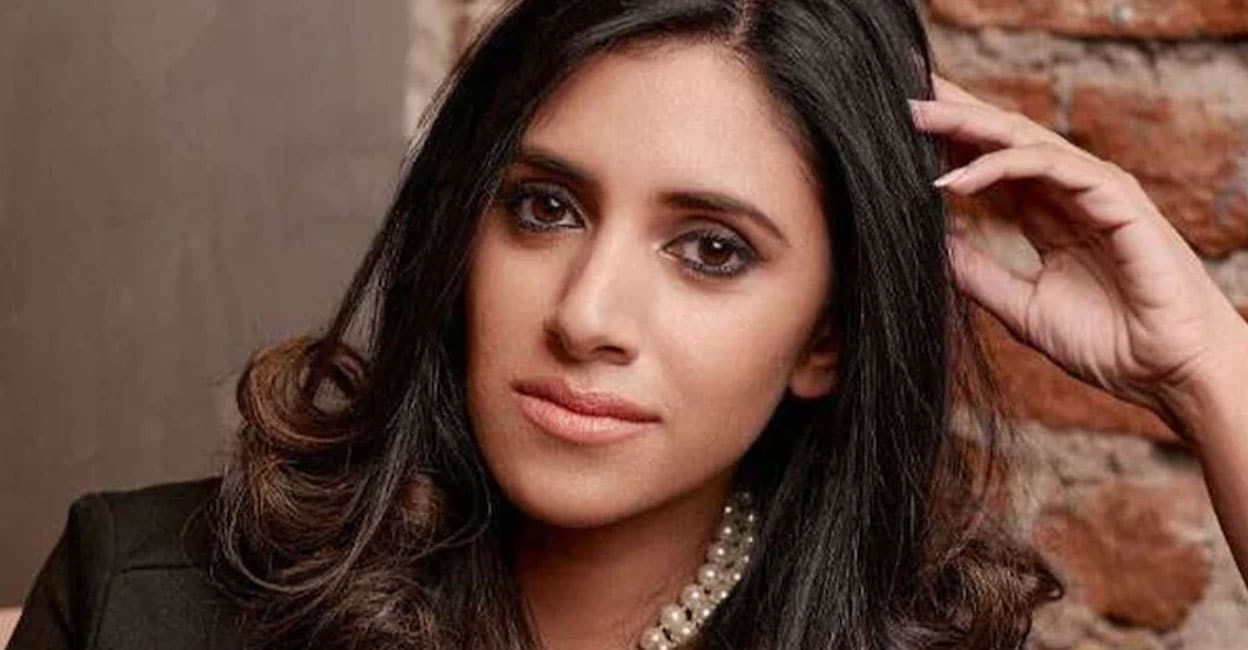 Hyderabad: Celebrity fashion designer Pratyusha Garimella has been found dead inside her home under mysterious circumstances. Pratyusha was found dead at her home in Banjara Hills, Hyderabad. The initial conclusion of the police was that it was a suicide. Police said the body was found lying in the toilet. A cylinder of carbon monoxide was […] 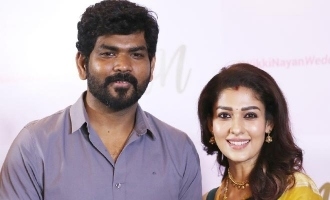 The day after the recent marriage of Lady Superstar Nayantara and director Vignesh Sivan, the couple visited the Tirupati Ezhumalayan Temple and paid obeisance to Swami. The Nayanthara-Vignesh Sivan couple met journalists in Chennai shortly before today During this press conference Nayantara first said ‘Thank you so much for the support you have given us […] 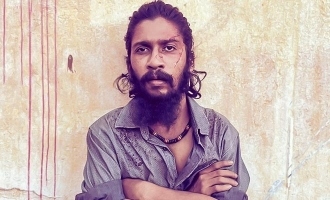 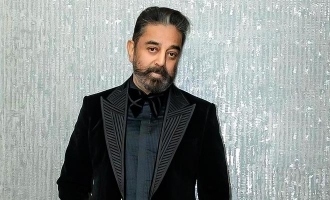 ‘Vikram’ is the release of ‘Viswaroopam 2’ starring world hero Kamal Haasan four years after its release in 2018. The film was a huge hit with Kamal Haasan unexpectedly. It was recently reported that the shooting of ‘Indian 2’ will start soon due to the success of ‘Vikram’. Filming for the film is expected to […] 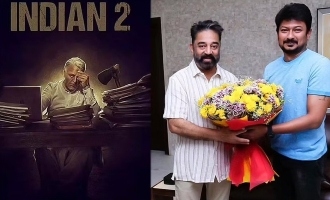 Udayanithi Stalin has revealed when the next phase of ‘Indian 2’, directed by Shankar and starring Kamal Haasan, will be shot. Kamal fans are Kushiyaki following this information. The movie ‘Vikram’ starring world hero Kamal Haasan was a huge success and the movie ‘Indian 2’, which was made after his performance and was abruptly halted, […] 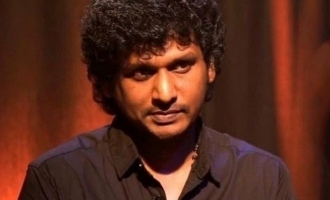 We saw that the movie ‘Vikram’ starring world leader Kamal Haasan was released last Friday and was a huge success. While Kamal Haasan’s cut-outs have been placed in many theaters where the film has been released, his fans and friends in Lokesh Kanagaraj’s hometown Kallakurichi have put up a huge cut-out parallel to Kamal Haasan. […] 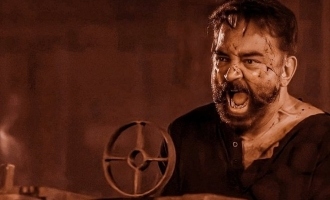 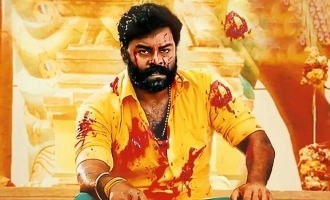 We saw that the movie ‘Visithran’ starring actor and producer RK Suresh was released recently and was well received. The teaser of RK Suresh’s next film ‘Kaduvetti’ has been released a while back. The teaser video for this movie is currently going viral on websites. There are action scenes in this teaser which starts with […]