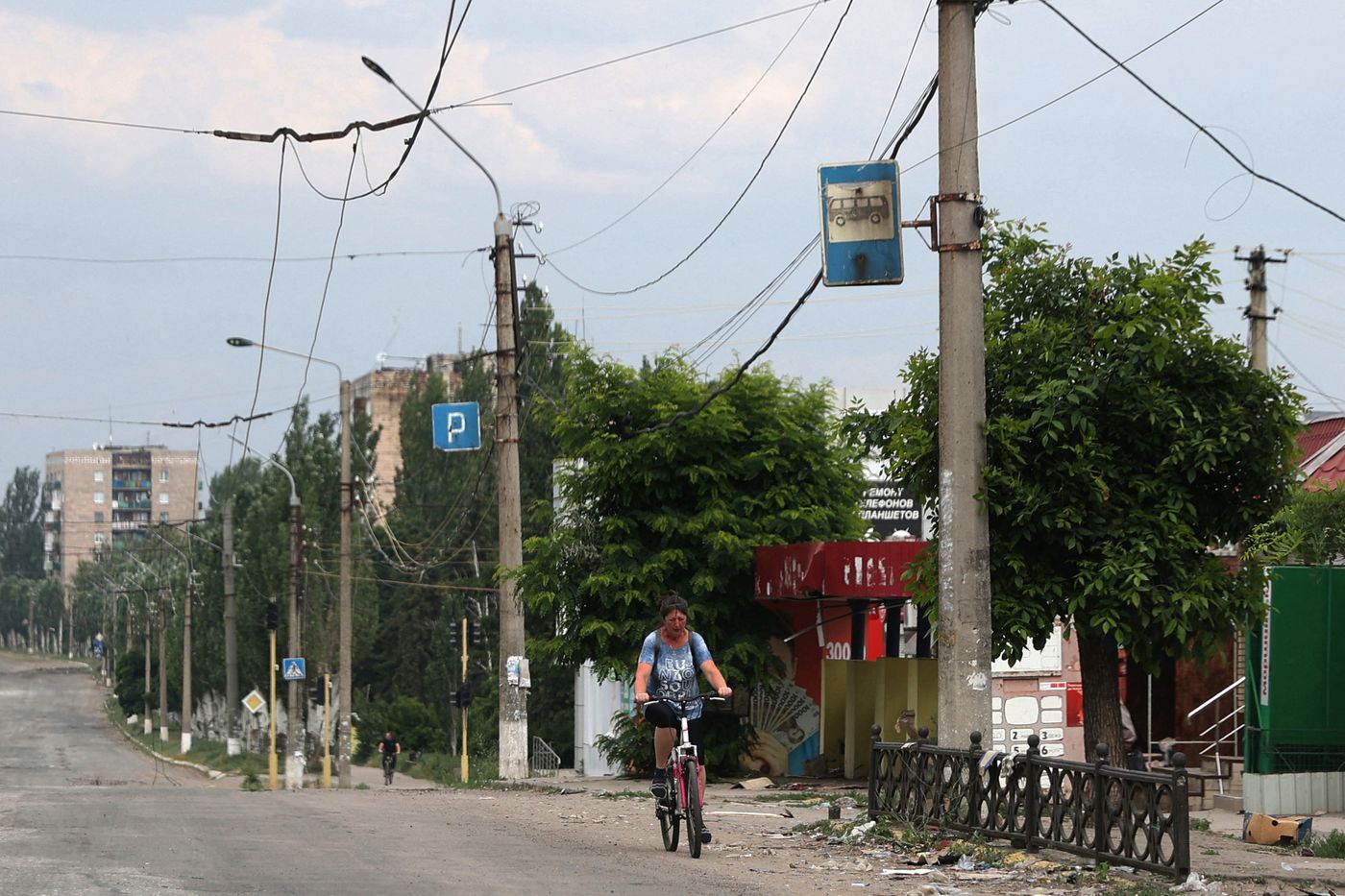 Why Ukraine’s finances could be in dangerous trouble Wien Next week it will be that time again: At the Ukraine Recovery Conference in Lugano, Switzerland, politicians from different countries will discuss what kind of country Ukraine should be in the future. But just talking about it won’t help. The country, which was hit by the Russian attack, currently needs a lot of money […]

WORLD leaderboard: These are the best non-fiction books of July 2022 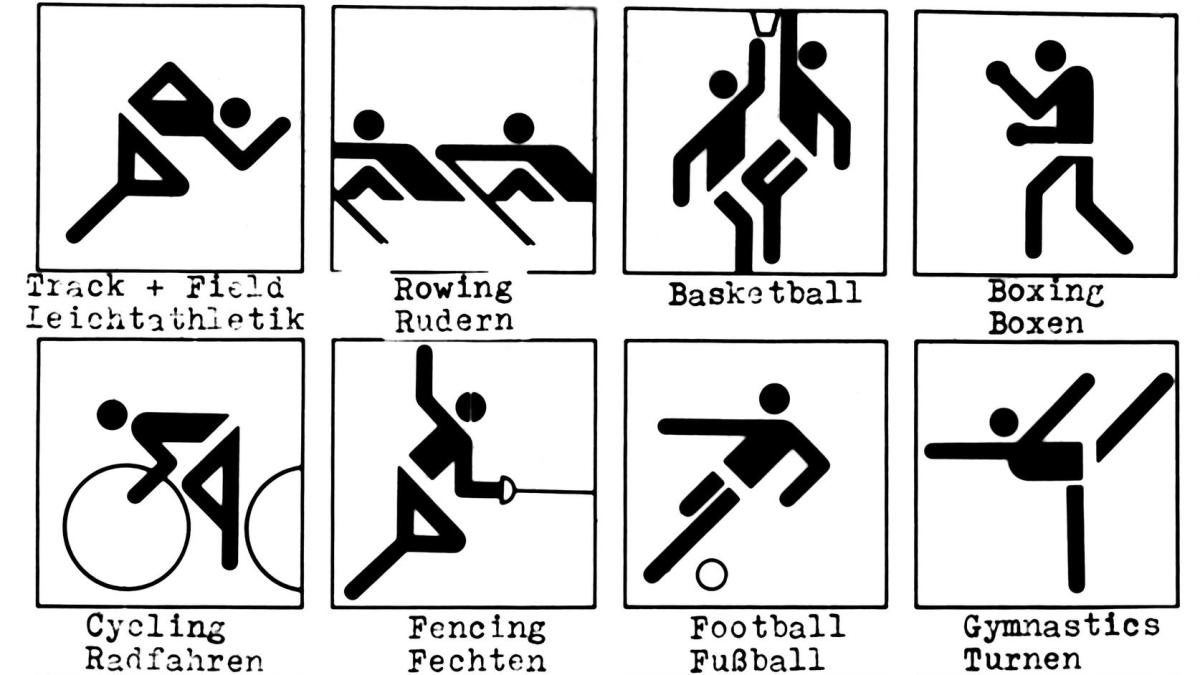 AThe list of recommendations with the greatest distribution in the German-speaking area is published here every month. Media partners are “Literarische Welt”, “NZZ”, RBB Kultur and Radio Österreich 1. Experts choose ten non-fiction books of the month from the humanities, natural sciences, social sciences and economics. Worthwhile in July: 1. Dipesh Chakrabarty: The climate of […] 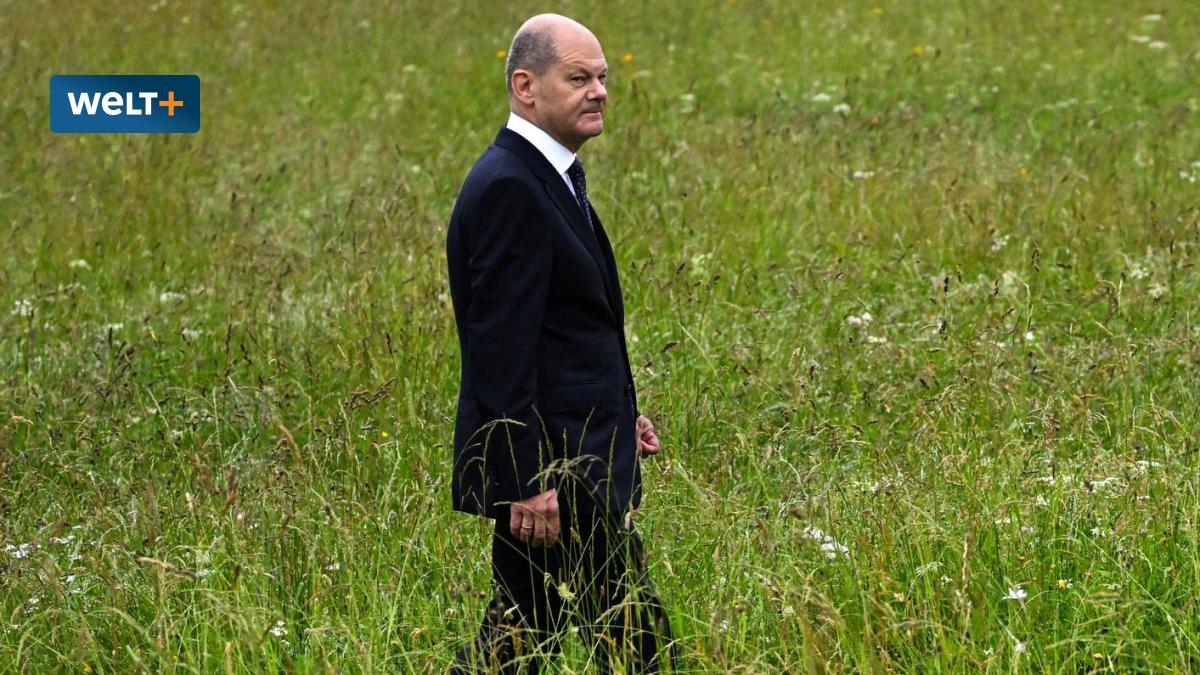 Is it true that Russia using phosphorus bombs on Snake Island at Ukraine | Is Snake Island’s White Trail Caused by Russia’s Phosphorus Bombs? 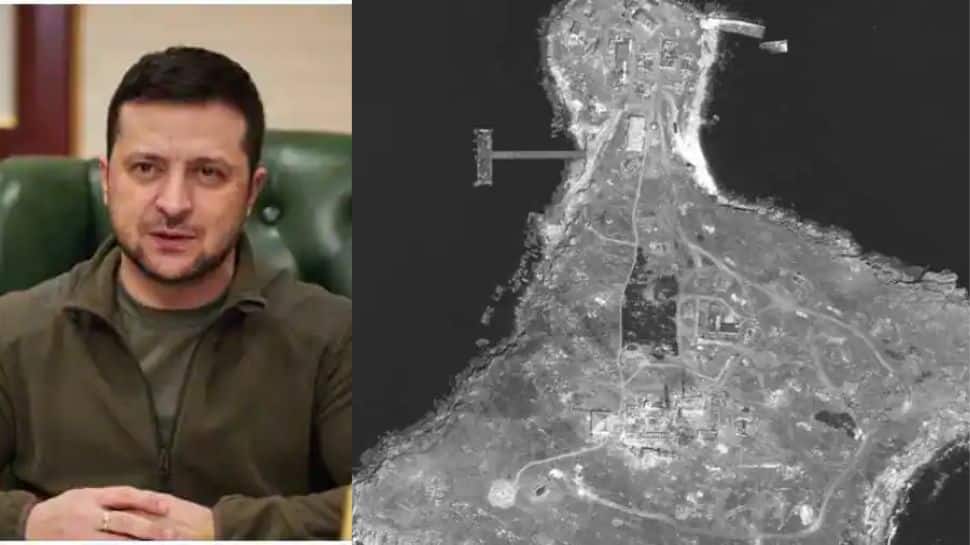 Ukraine has accused Russia of dropping phosphorus bombs on Snake Island in Ukraine. A related satellite image has also been released. However, the Russian Defense Ministry categorically denied Ukraine’s allegations. Russia also says it will not interfere with United Nations efforts to organize grain exports from Ukraine. Ukraine’s military has accused Russia of using phosphorus […] 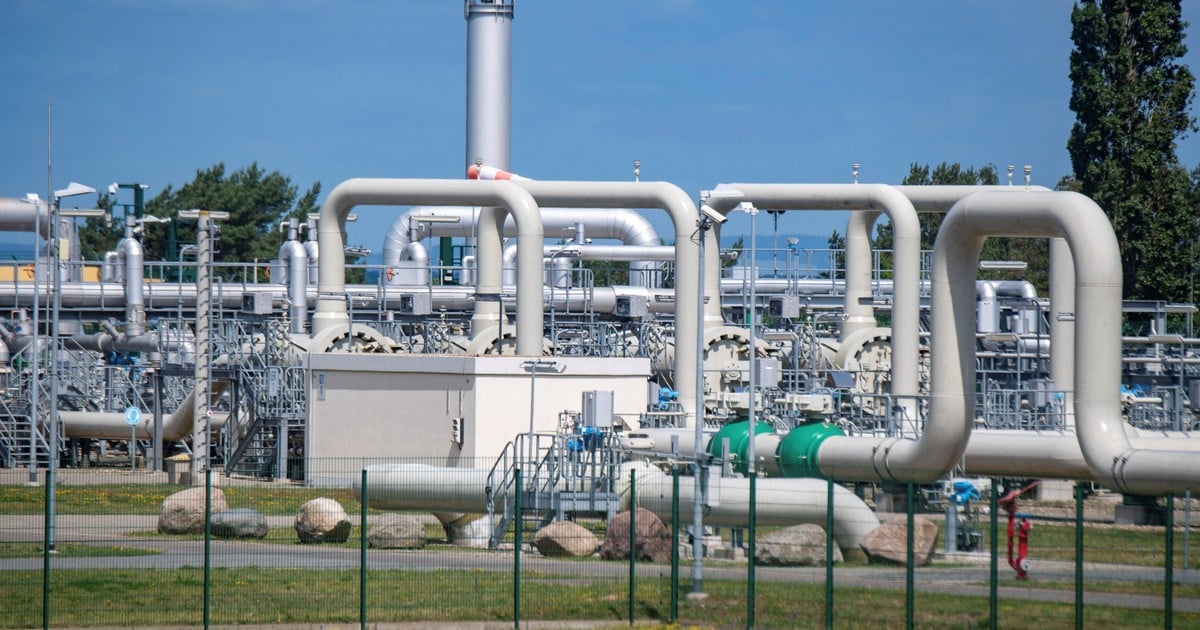 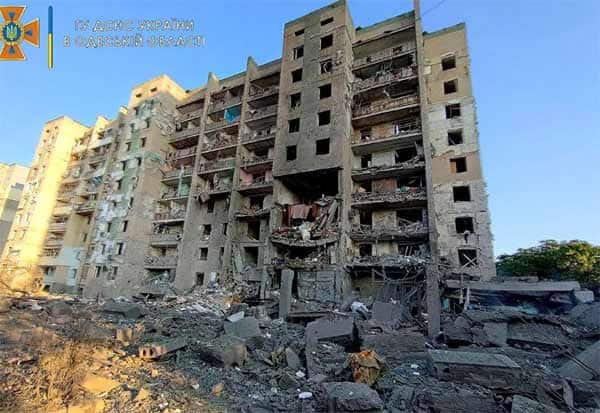 At least 18 people, including two children, were killed when a high-rise building collapsed in Ukraine after a Kiev-Russia missile attack. The Russia-Ukraine war has passed four months. Russia is aggressively attacking to capture the Donbass region in eastern Ukraine. In this situation, Russia launched missile attacks in Serhiivka area near Odesa, Ukraine. In this, […] 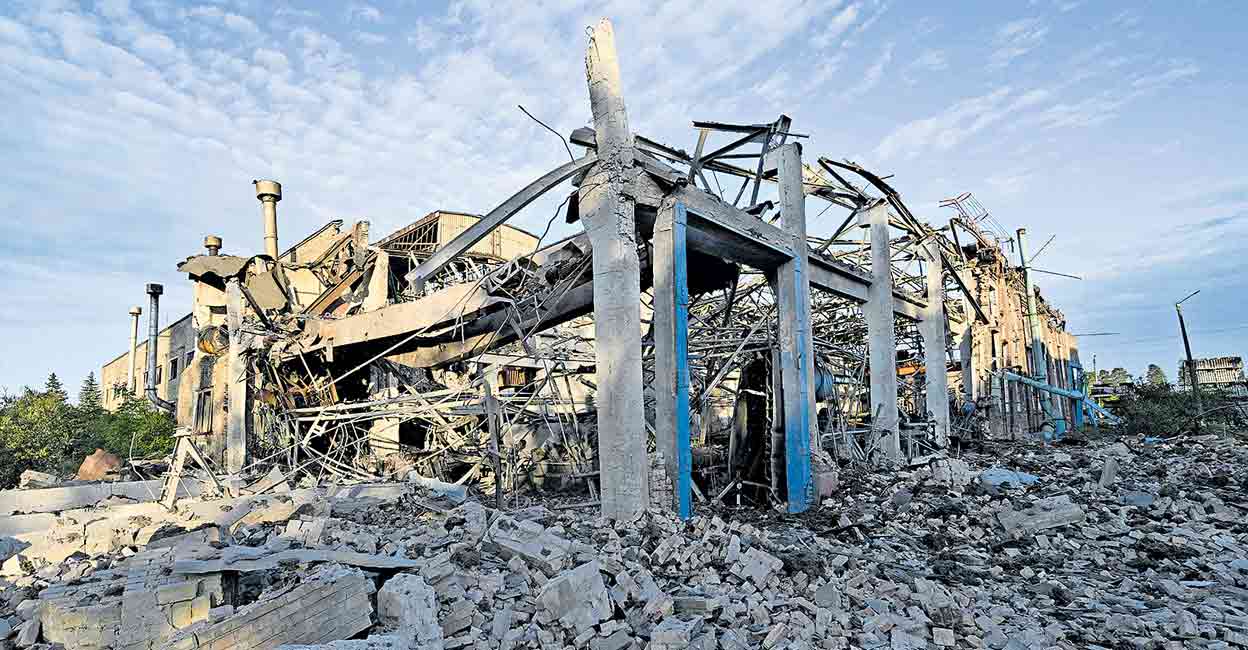 Kyiv – 21 people were killed in a Russian missile attack on a residential area in Odesa, Ukraine. A part of the 14-storey apartment block that was hit by the missile collapsed. Nearby buildings were also damaged in the attack at around 1 am yesterday. 41 injured people are undergoing treatment. The Russian military said […]

No time to read? Listen to the message At least 18 people, including two children, were killed when a high-rise building collapsed in Ukraine after a Kiev-Russia missile attack. The Russia-Ukraine war has passed four months. Russia is aggressively attacking to capture the Donbass region in eastern Ukraine. In this situation, Russia launched missile attacks […]

Inflation vs sanctions: a difficult choice for Westerners 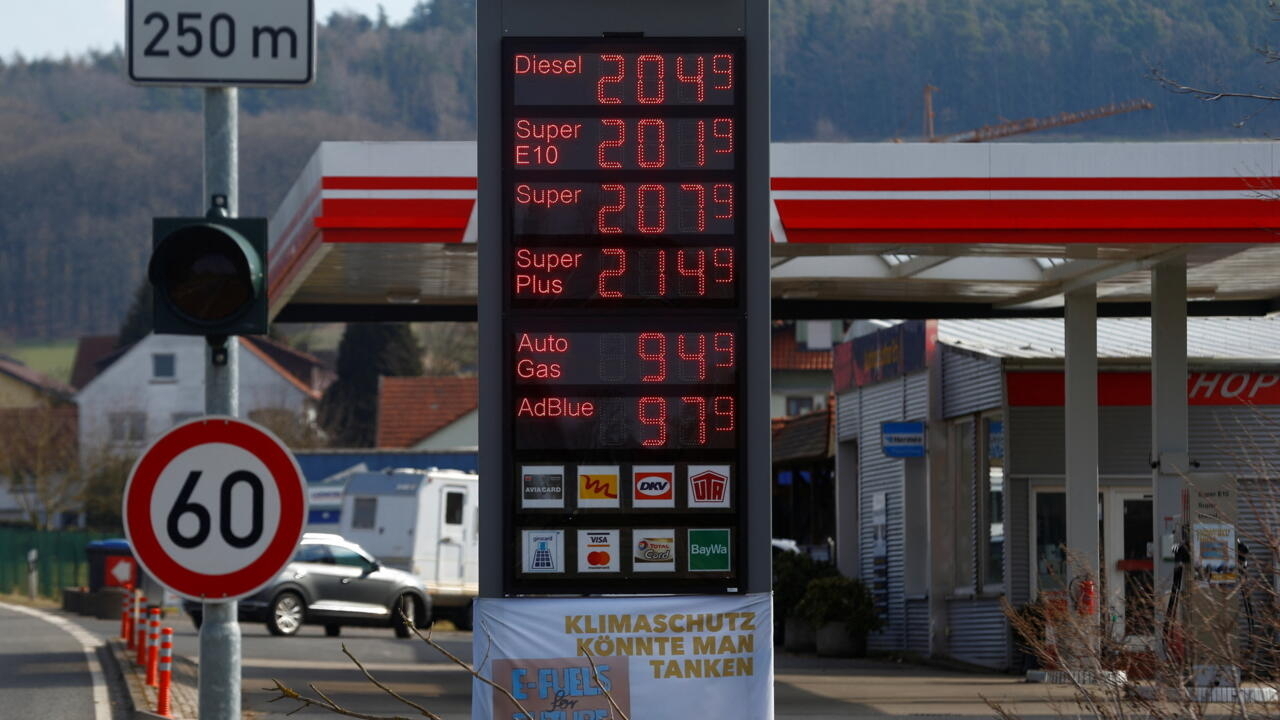 Published on : 01/07/2022 – 21:18 So that was the next world! The story of a world that we hoped would be better after the pandemic, after the first months of confinement in 2020: a prosperous world from an economic point of view, when the restrictions were lifted, but also a world more respectful of […]