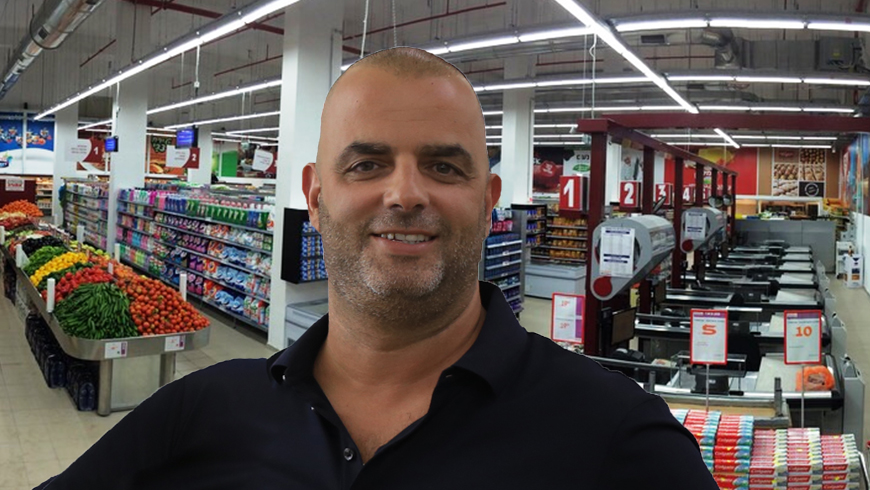 At the end of the fourth quarter, the company’s revenues fell by 8.9% to NIS 550 million, compared with NIS 604 million a year earlier. The reason for the declines in sales is that 2020 is the year of the corona, a record year in retail sales. Revenue from same-store stores decreased by 9.4% compared […]

Chennai: Edappadi Palanisamy has congratulated BJP leaders on their victory in four state elections. Edappadi Palanisamy, AIADMK co-coordinator and Tamil Nadu assembly opposition leader, telephoned Union Minister L. Murugan and state leader Annamalai on the eve of the BJP’s landslide victory in the general elections to the four states of UP, Uttarakhand, Manipur and Goa. […]

St. Petersburg “Zenith” has taken another step towards the gold medals of the Russian football championship. Thanks to a 2-0 home win over Ufa, ten rounds before the end of the tournament, he brought his advantage over Dynamo to five points, which lost to Spartak on Sunday. The statistics of Zenit’s matches with Ufa for […]

The second round of negotiations on Donbass in the Normandy format took place in Berlin this year. And if the first – Paris – ended with the signing of a symbolic, but a document, the Berlin meeting ended in nothing, although it lasted nine hours. Kiev can consider the absence of a result as a […]

The session of the Pechersky District Court of Kiev ended on Wednesday with an important, albeit intermediate, victory for ex-president Petro Poroshenko: he was not arrested, but released on personal obligations. The former head of state is suspected of committing treason and financing terrorism when supplying coal from the part of Donbass not controlled by […]

The first experience of working as a club coach with the famous Ukrainian football player Andriy Shevchenko was extremely unsuccessful. As a coach of the Italian “Genoa” Shevchenko lasted only two months, having won one victory during this time, and that one – in the Cup of the country. The dismissal of Andrey Shevchenko may […]