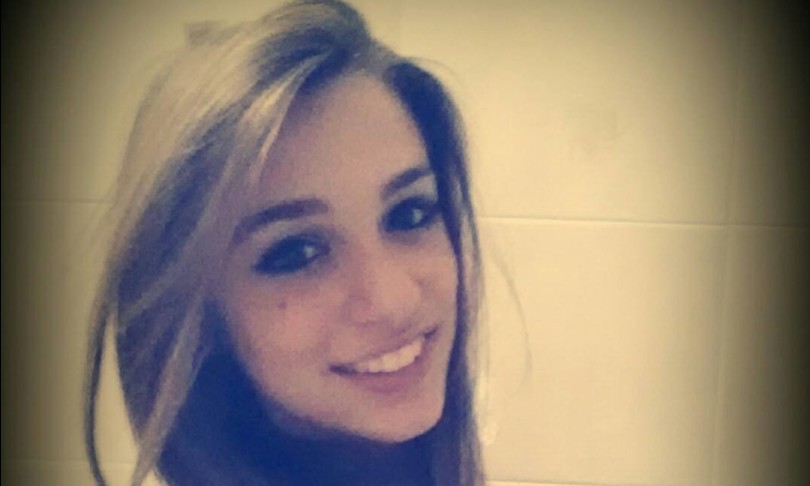 Time.news – There would be the shot of a photograph considered significant in the file opened for the death of Luana D’Orazio, the 22-year-old worker who died at work on Monday 3 May, after being sucked into the warper of the textile company in the province of Prato where he worked. That shot, according to […]