Tagesspiegel: November 6, 1986: Near the Shetland Islands the worst helicopter accident in the history of civil aviation occurs: 45 oil workers die in the crash. 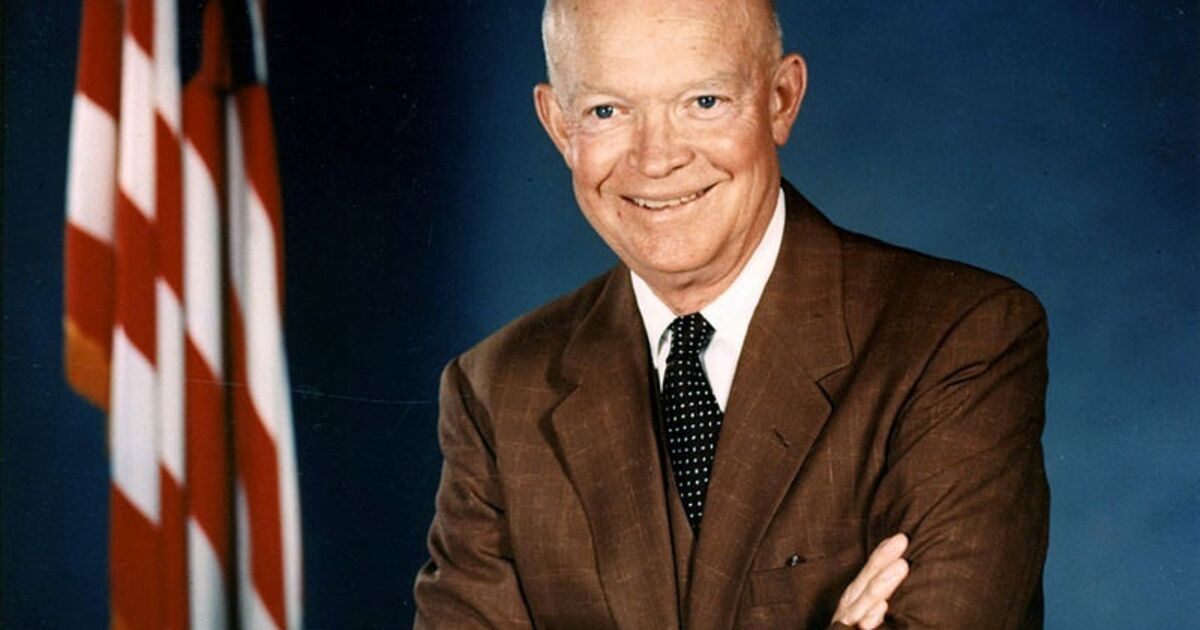 On Saturday, November 6th, the book of history records, among other things:

1791: Warsaw surrenders to General Suvorov after the suburb of Praga is stormed by Russian troops.
1846: The Free State of Krakow is dissolved despite opposition from England and France and on November 16 it is incorporated into the Kingdom of Galicia, which belongs to the Austrian monarchy.
1936: Spanish Civil War: In Seville, the German “Condor Legion” with 6,500 men under Lieutenant General Sperrle is ready to support the rebels under Franco against the legitimate republican government.
1941: The American Lending and Lease Act, which came into force on March 11, is extended to the Soviet Union.
1956: Republican Dwight D. Eisenhower is re-elected in the US presidential election.
1961: The British tanker “Clan Keith” exploded off the Tunisian coast. Only eight of the 68 crew members survived.
1966: In state elections in Hesse, the right-wing extremist NPD achieved 7.9 percent of the vote and, with eight members, is entering a German state parliament for the first time.
1971: The trip to the island of Amchitka is the first spectacular action by the environmental organization “Greenpeace”. But the protest does not prevent the US underground nuclear test in the North Pacific.
1986: Near the Shetland Islands, the worst helicopter accident in civil aviation history to date occurs: 45 oil workers die in the crash.
1986: Without progress on the disarmament question, the foreign ministers of the USA and the USSR, Shultz and Shevardnadze, ended two-day talks in Vienna on the sidelines of the CSCE follow-up conference.
1991: Boris Yeltsin bans the CP or CPSU on the territory of his republic.
1991: In the presence of the Emir, Sheikh Jaber al Ahmed al Sabah, the last of the 727 oil wells in Kuwait that were set on fire by the Iraqi army when it was defeated in the Gulf War will be extinguished.
1991: Beginning of the Alpine Conference in Salzburg, as a result of which the “Convention for the Protection of the Alps” (so-called Alpine Convention) is signed.
2001: Republican Michael Bloomberg becomes New York City’s new Mayor, replacing Rudolph Giuliani.
2001: Start of implementation of the “Education Offensive and Tuition Fees Referendum” (until November 13th).
2006: The most prestigious French literary prize, the Prix Goncourt, is awarded to Jonathan Littell for his novel “Les Bienveillantes”. The book, written in French, deals with the life of an SS officer who, after the war, looks back at his crimes without remorse and thus paints a detailed picture of the persecution and extermination of the Jews under National Socialism. Pyrénées-Orientales: one seriously injured in a landslide during a run
Posted onAugust 7, 2022