The shadow of Beijing and its threats anguish Taiwan. The island is trying to flex its muscles, hoping to discourage China, which is about to bite. To this end, the Taiwanese army conducted a new live ammunition exercise on Thursday. Taiwanese forces fired howitzers and flares as part of the defense exercise, said Lou Woei-jye, spokesman for the 8th Army Corps.

These maneuvers in Pingtung County (south), started at 8:30 a.m. (2:30 a.m. French time), lasted an hour, he added. A live broadcast showed artillery pieces lined up on the coast and soldiers, divided into units, firing one after another howitzers out to sea. Taiwan had already conducted a military exercise on Tuesday in Pingtung.

According to the army, hundreds of men participated in these two sessions. The authorities have minimized the scope of these exercises, ensuring that they were already scheduled and were not a response to those of China. Beijing erupted after a visit to Taiwan last week by US House of Representatives Speaker Nancy Pelosi, launching multi-day air and sea exercises around the island.

Taipei has accused China of using Nancy Pelosi’s visit as an excuse to practice an invasion. The new exercises conducted by Taiwan on Thursday have “two objectives”, “to ensure the good condition of the artillery and its good maintenance” and “to confirm the results” of previous military exercises organized in 2021, explained Woei-jye.

Beijing, for its part, announced the end of its maneuvers on Wednesday, declaring that its forces had “carried out various tasks” in the Taiwan Strait while promising to continue patrolling its waters. In the same statement, China assured that it “will continue to conduct military training and prepare for war”.

Meanwhile, the Chinese Office of Taiwanese Affairs said in a white paper on Wednesday that Beijing does not “renounce the use of force” against its neighbor and reserves “the possibility of taking all necessary measures”. “We are willing to create a broad space (of cooperation) in order to achieve peaceful reunification,” the document said. “But we will leave no room for separatist actions aimed at pseudo-independence for Taiwan. »

Taiwan’s foreign ministry, in agreement with its top China policymaking body, has rejected the “one country, two systems” model that Beijing has proposed for the island. “China’s entire statement absolutely flies in the face of the status quo and the reality of the Strait,” Joanne Ou, a spokesperson for the ministry, told a news conference.

The expression “one country, two systems” refers to the principle supposed to offer a certain autonomy to the Chinese regions of Hong Kong and Macao. The Chinese Communist Party’s Taiwan Affairs Office responded in a statement Thursday to the Taiwanese drills by downplaying “rebellious actions by Taipei” that “cannot stop the historic trend of reunification” with mainland China.

From authoritarian rule to vibrant democracy

In Washington, Nancy Pelosi said Wednesday “very proud” of her visit to Taiwan, ensuring that Beijing had used it as a “pretext” to launch its military exercises. “We will not let Beijing isolate Taiwan,” she told reporters. Taiwan regularly holds military exercises simulating a Chinese invasion. Last month, it practiced repelling a landing as part of a “joint interception operation”, during its largest annual exercises.

Since the late 1990s, the island has evolved from authoritarian rule to a vibrant democracy, and a distinct Taiwanese identity has emerged. Cross-Strait relations have deteriorated significantly since Tsai Ing-wen became Taiwan’s president in 2016. Tsai Ing-wen and her Democratic Progressive Party do not consider Taiwan part of China. Their design falls under Beijing’s broad definition of Taiwanese separatism, which includes those who argue for the island to have a separate identity from the mainland. 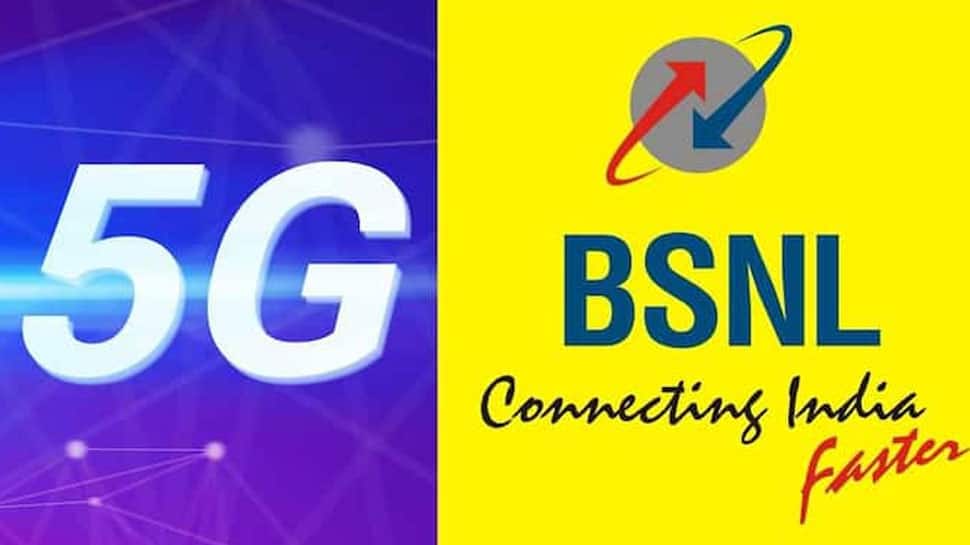