Tax, 70 deadlines on the way: towards a new extension?

New suspension in sight for payments to the tax authorities, a few days after the over 70 deadlines set for March 16. Many people insist that the Mef technicians, working on the final details of the support, not only provide for compensation but also introduce an extension on payments at least until 30 April.

There is, however, as often happens, a time problem can be read on laleggepertitti.it. March 16 is Tuesday and it is not certain that the decree has already seen the light for that day. Before deciding, it is necessary to make ends meet and understand if the state coffers can afford to wait a little longer and, at the same time, to disburse the approximately 9 billion indemnities contained in the decree law. Refunds that will affect not only VAT numbers but other taxpayers and that will arrive – if there are no changes – to those who have suffered from the Covid crisis and have a turnover of up to 10 million euros per year, instead of up to 5 million euros as hypothesized at the beginning.

The basic idea is to help above all the VAT numbers that have undergone the continuous closures of the last months (and which will still suffer the effects of the upcoming restrictions) not only through compensation but by giving some oxygen on the payments to the tax authorities. .

Failure to extend this would result in a considerable payment jam on Tuesday. First of all, payments suspended by the various Ristori decrees start again. It translates into periodic VAT payments due in November and December 2020 and the ordinary VAT deposit that had to be paid by December.

There is also the payment of the withholdings expired in November and December 2020 for employee and similar work, for the indemnity for termination of project contracts, and the additional regional and municipal Irpef.

Not just arrears: March 16, crisis or non-crisis, is the date on which the F24s are to be paid periodically and there are payments relating to the withholdings of the previous month, the VAT of February 2021 and the additional Irpef withheld. Those interested must also pay the tax for the validation of the company books and the final VAT 2020.

Without forgetting that on Tuesday 16 March the payments to the INPS resume. According to the indications contained in a recent message from the Institute, contributions can, however, also be paid in installments if one does not opt ​​for the only solution to be paid, precisely, by March 16. Provided that the amount of each single installment is not less than 50 euros. The installment plan provides for a maximum of four monthly payments from Tuesday, then until June 16. 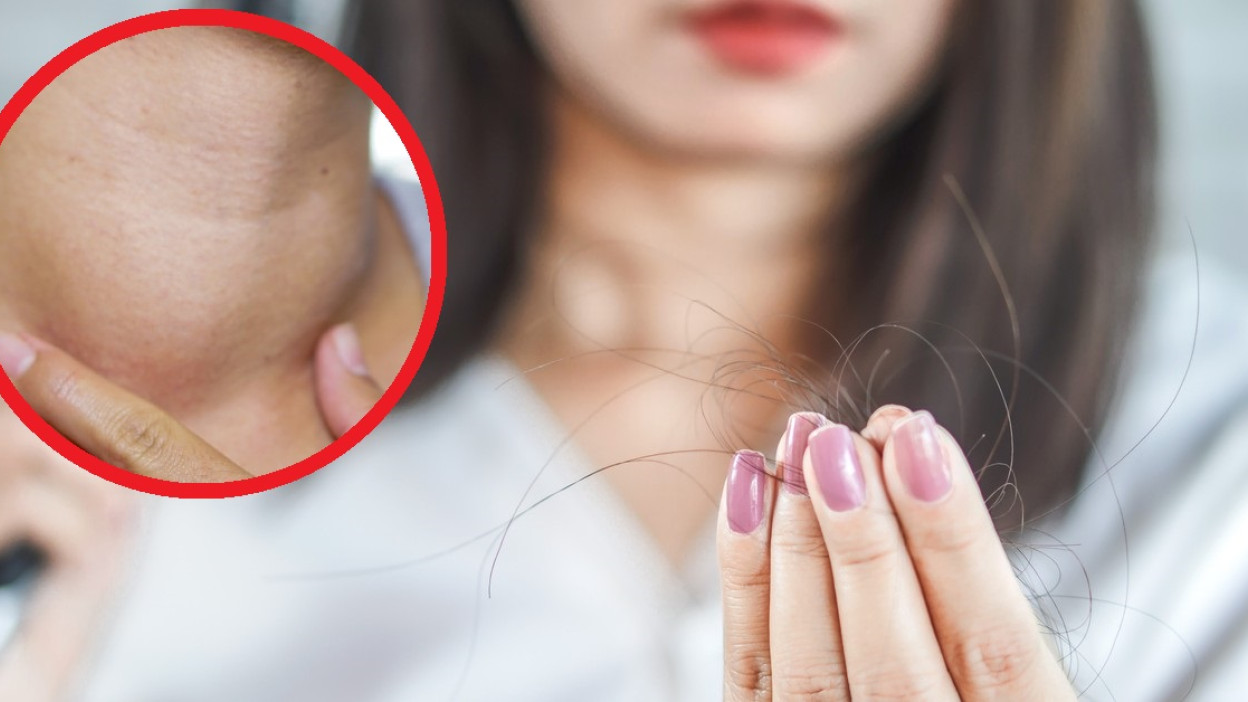 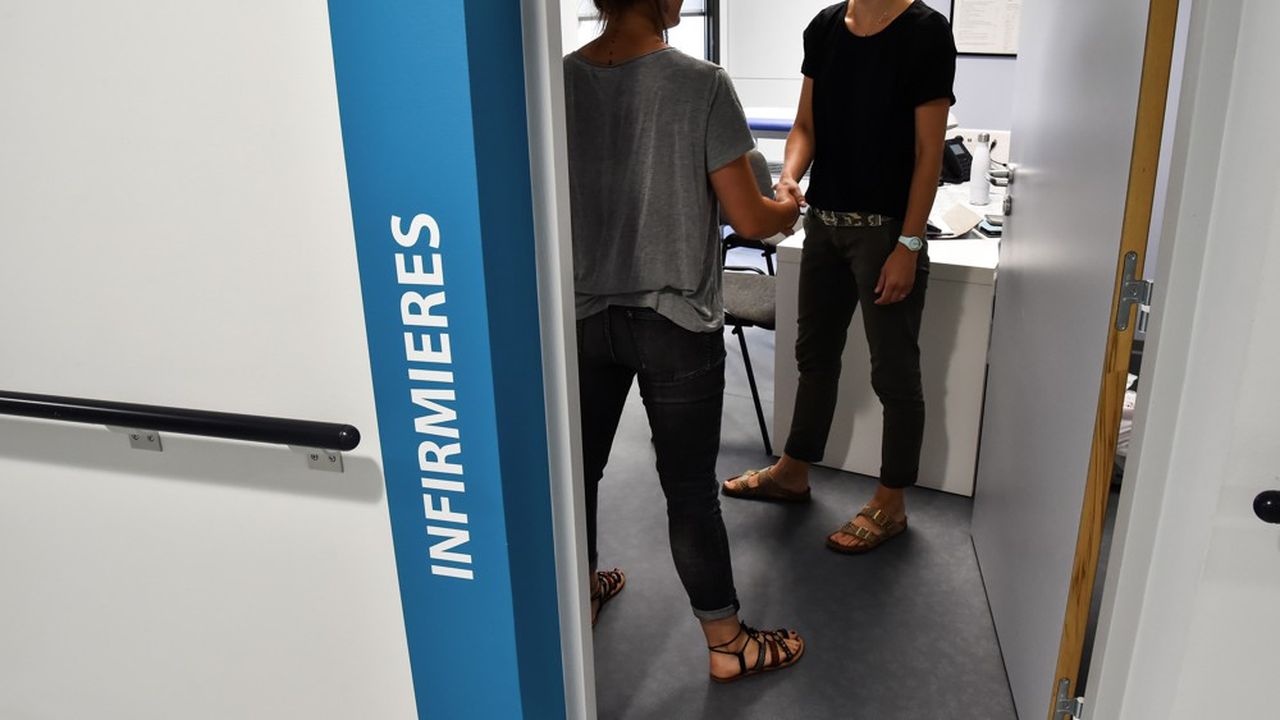 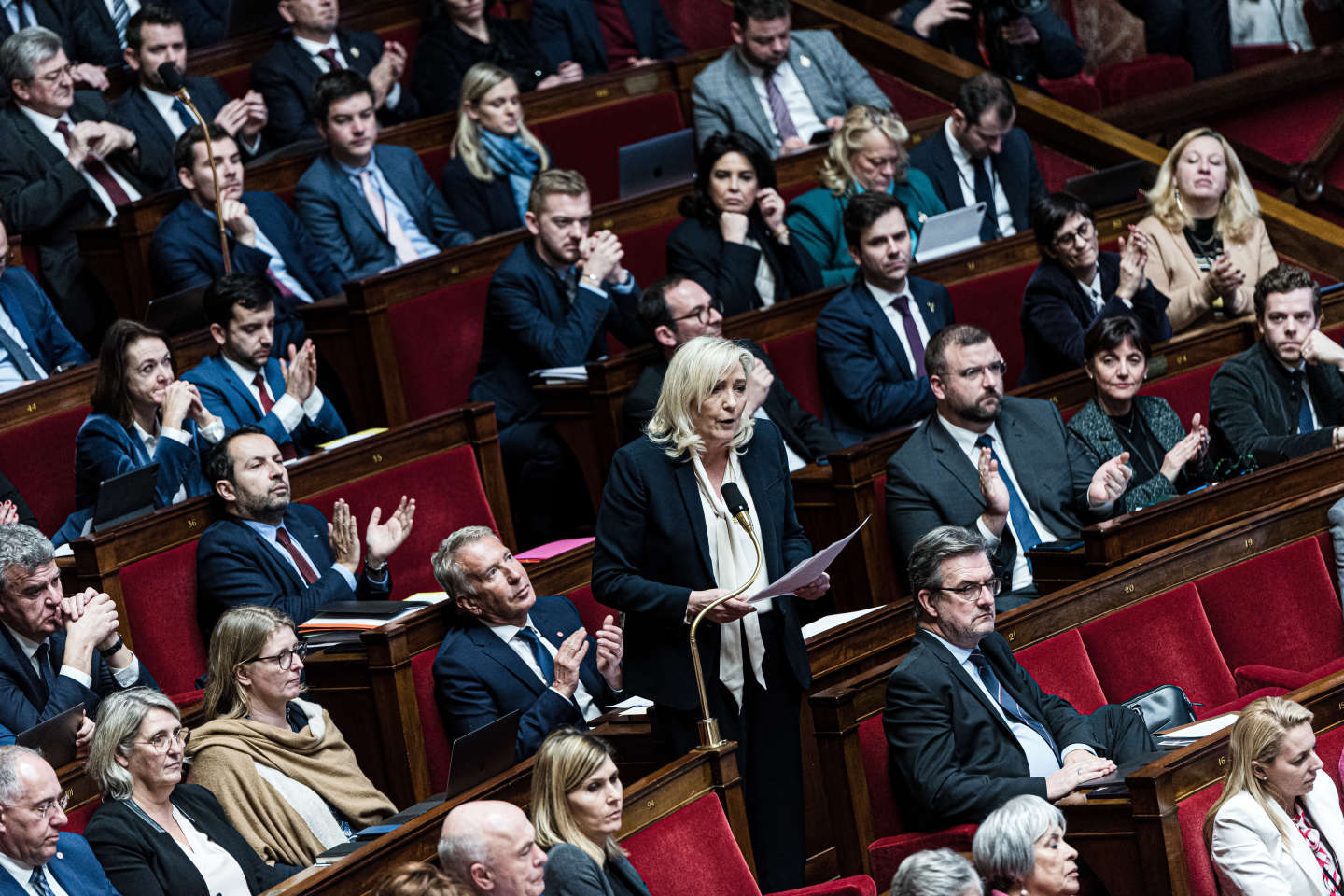 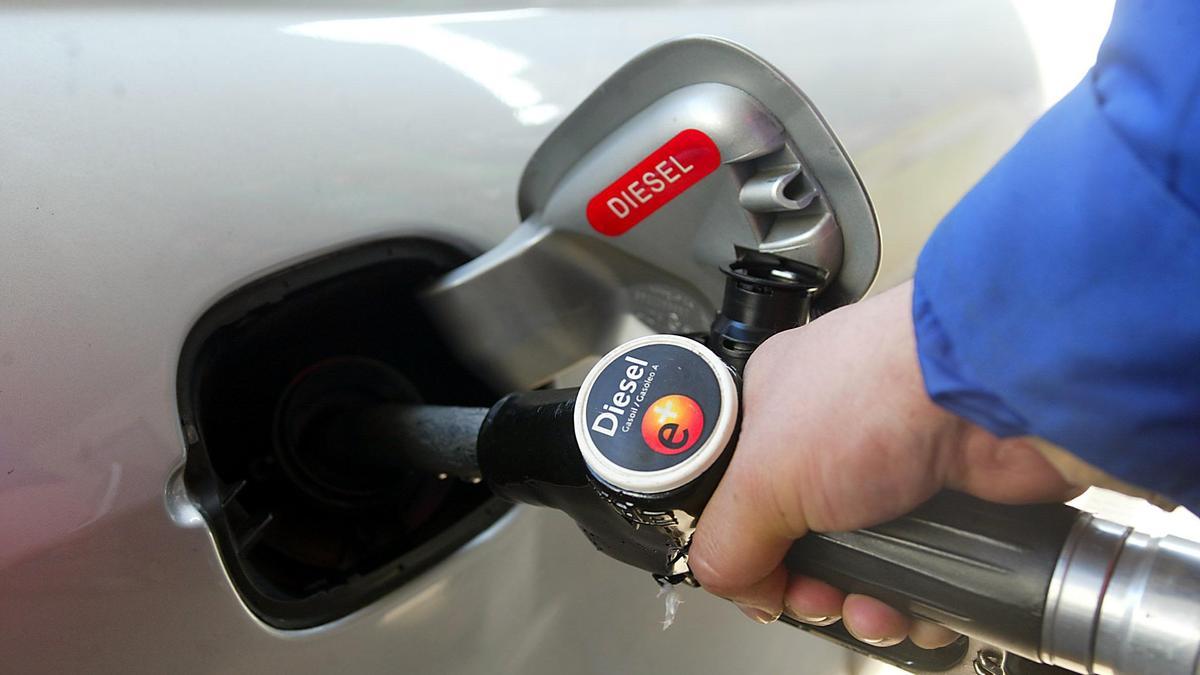 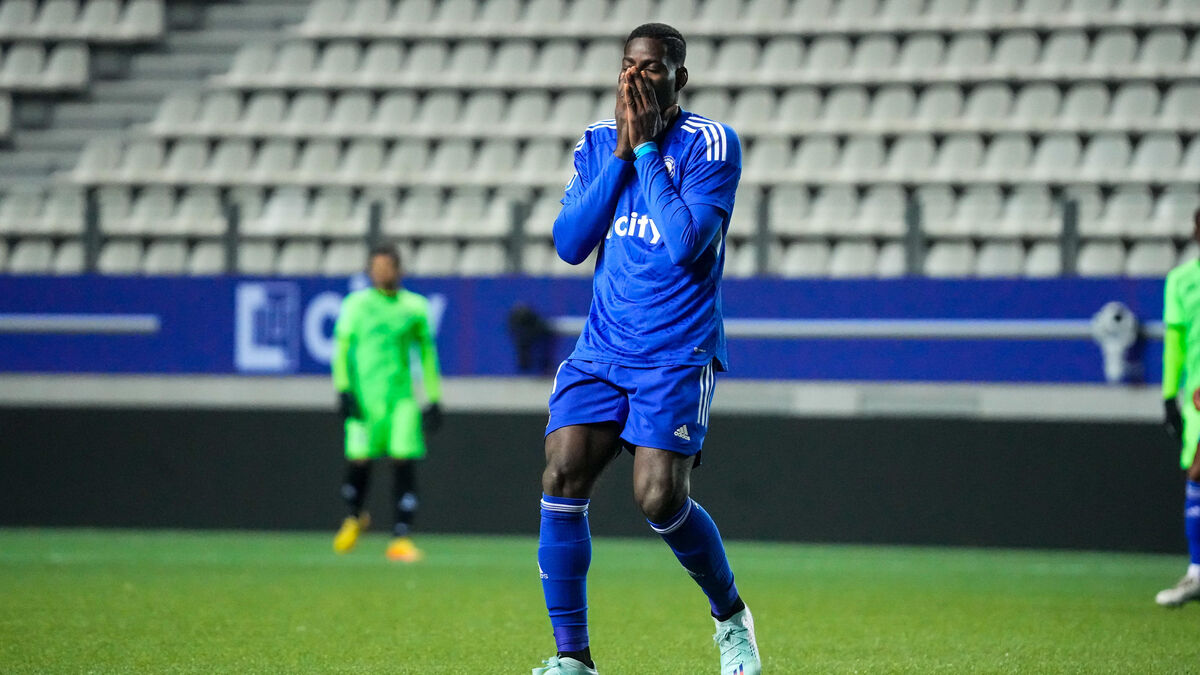 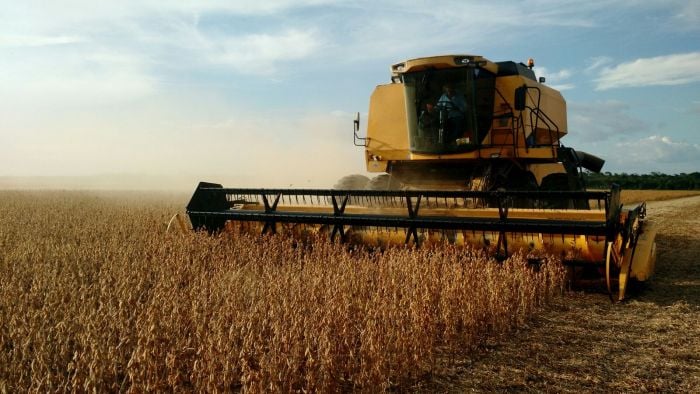 The Treasury reinforces its service channel in the face of the avalanche of individuals who want public debt
Posted onFebruary 4, 2023February 4, 2023