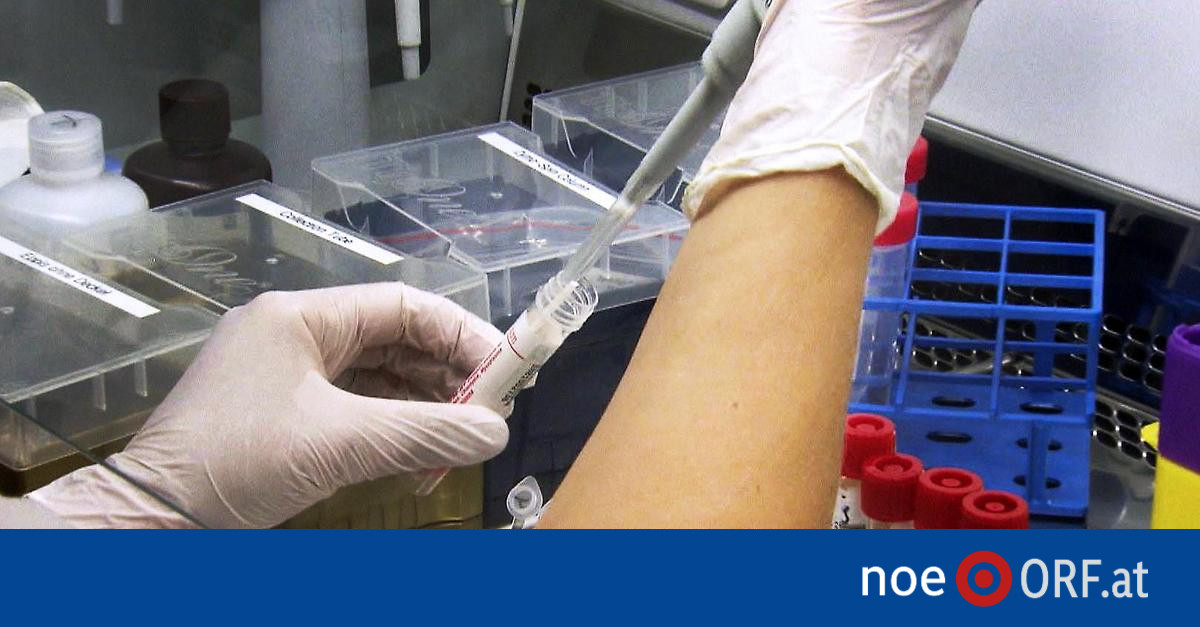 In Lower Austria, the seven-day incidence quadrupled in autumn. It is currently 481.2 across the country. This means that Lower Austria is exactly in line with the national average. The districts with the highest incidence values ​​are Melk with 1,060, Lilienfeld with 1,032, Amstetten has 936, the Scheibbs district 705 and the statutory town Waidhofen an der Ybbs currently even has a seven-day incidence of 1,446.

The exit controls apparently have not yet had any noticeable effect. Other districts such as Waidhofen an der Thaya and Neunkirchen could soon be affected by exit restrictions if the numbers continue to rise, the state medical staff said on Thursday.

The younger, the higher the incidence

This could also have something to do with the higher vaccination coverage among older people, because there are clear differences depending on the vaccination status. In those not fully vaccinated, the seven-day incidence in all age groups is several times higher than in those who have been vaccinated. The difference is greatest among adolescents under 17. Unvaccinated people have a seven-day incidence of more than 1,000, while those who have been completely vaccinated only have a value of just over 100.

A corona cluster in connection with a Heuriger in the Bruck an der Leitha district is meanwhile growing. A total of 104 infections can already be traced back to the restaurant, seven more than on Wednesday, according to the office of State Health Councilor Ulrike Königsberger-Ludwig (SPÖ). There are also 21 positive tests relating to the use of forest fires in Hirschwang.

At the drive-in test stations, which are intended for official tests, there were technical problems on Thursday. This resulted in waiting times at the PCR test stations. In any case, you should only come to these drive-ins if you have received a notification from the health authority or an SMS notification.

Meanwhile, the SPÖ has criticized what it sees as “insufficient quantities” of PCR tests. SPÖ regional manager Wolfgang Kocevar made the federal government responsible, which was playing “with the safety and health of the people”. An action plan “that can also be implemented” as well as PCR testing in municipalities was called for.

“In the third stage of the Covid measures, antigen tests are no longer accepted, but unvaccinated citizens are forced to carry out PCR tests by the federal government. But these are not available in sufficient quantities, ”Kocevar said in a broadcast. There was also criticism of the situation around PCR gargle tests in Lower Austria. While it was initially emphasized that the corresponding tests “are available nationwide from Spar”, it is now clear that they are only available in district capitals – “and not at the announced time”. The pharmacies are already overloaded, says Kocevar. 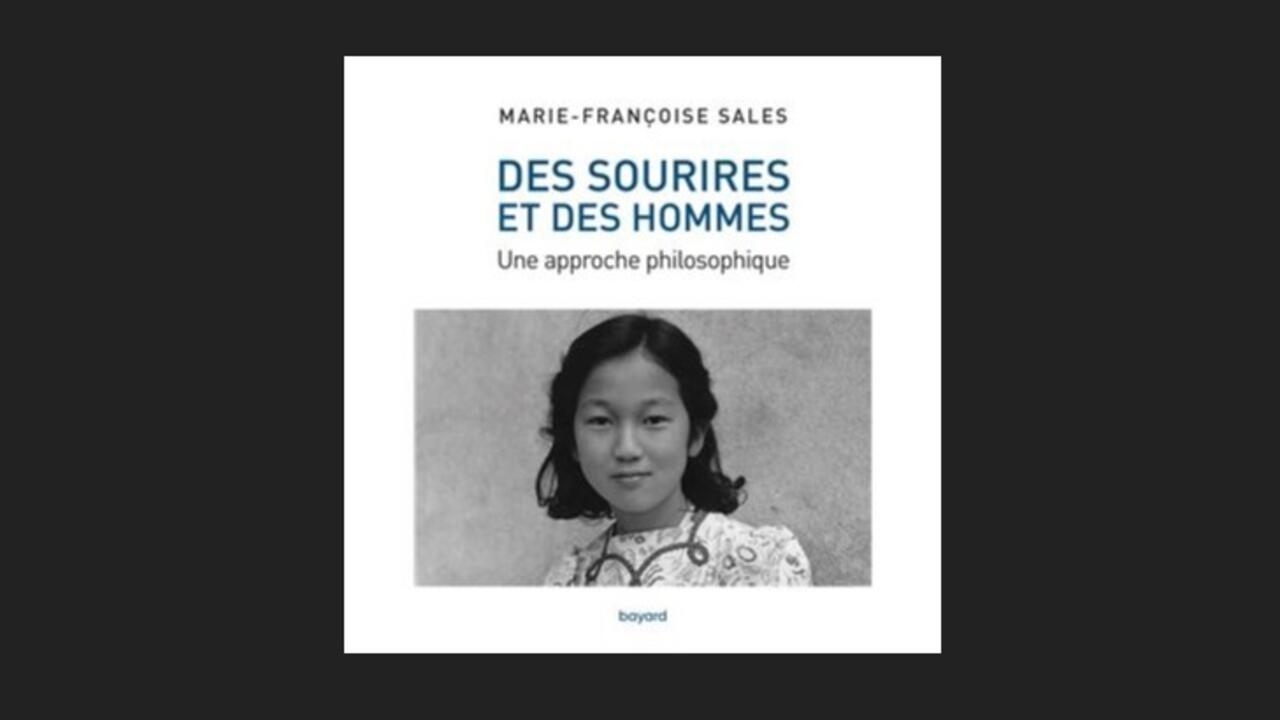 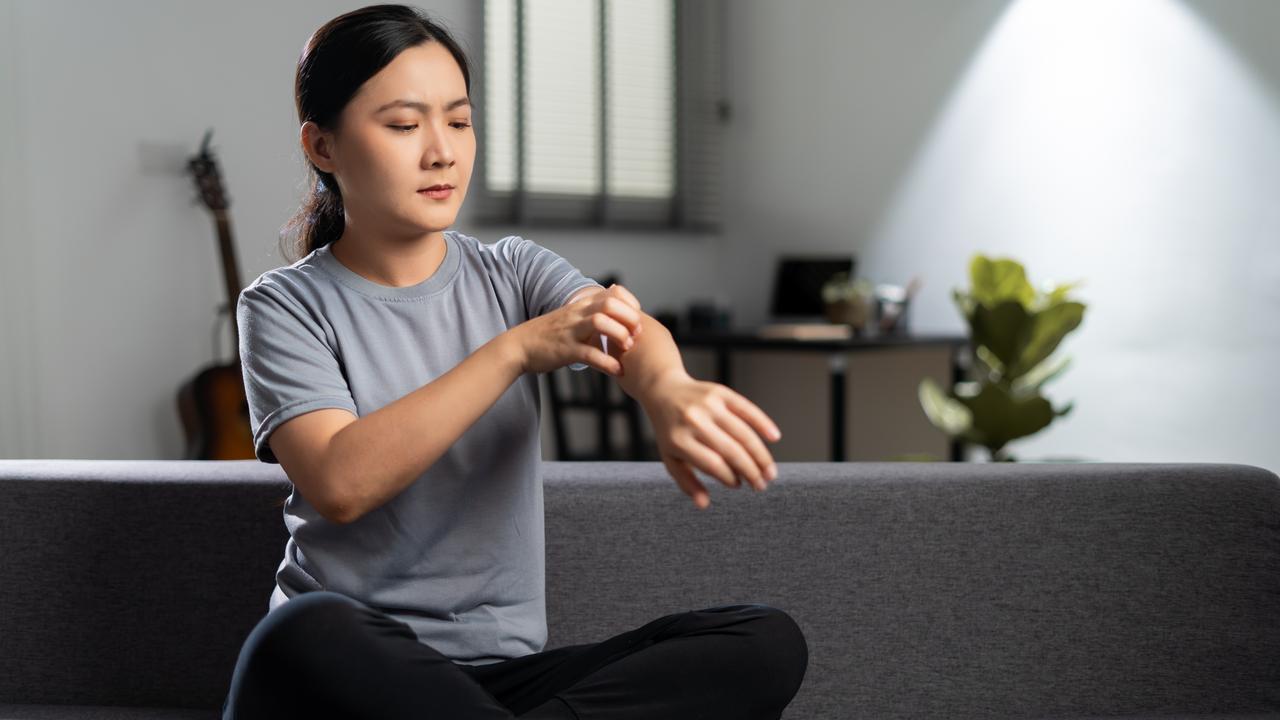 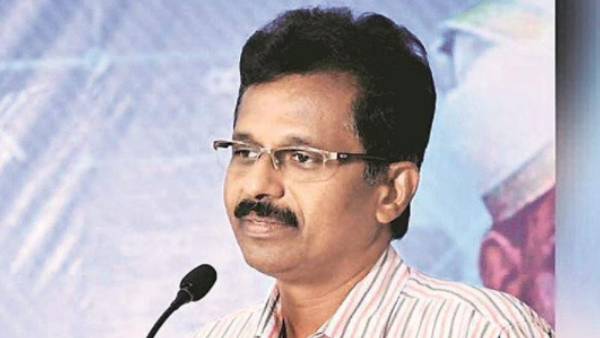 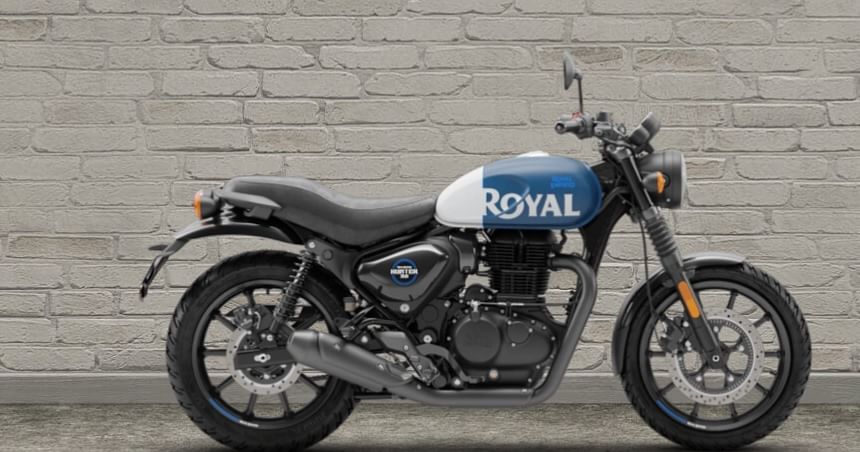 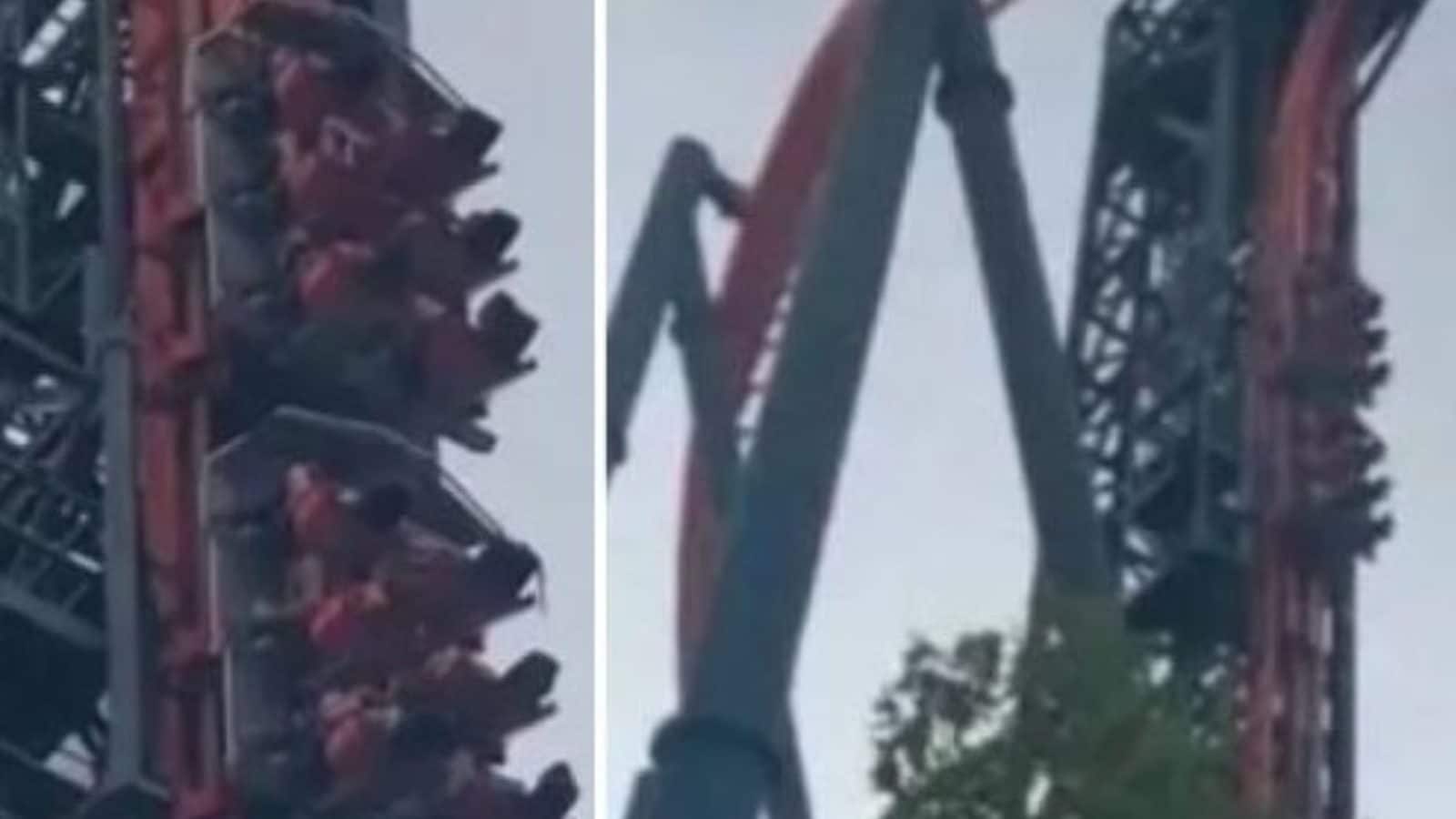 “Music should tempt people to drift away from everyday life”
Posted onAugust 10, 2022

Serena Williams close to retirement, the end of an extraordinary and committed career
Posted onAugust 10, 2022
Menu