Terrible: Sold a copy of “The Squid Game” and was sentenced to death 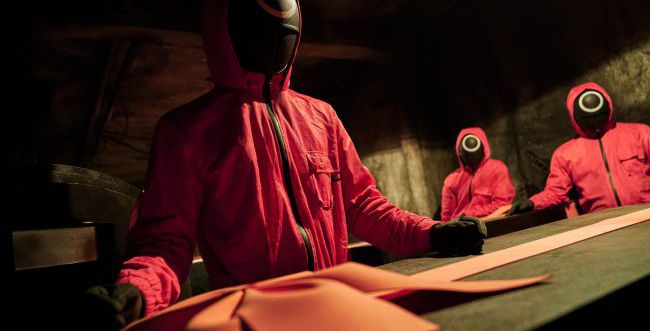 A North Korean resident has been convicted of smuggling and selling copies of the South Korean hit – “The Squid Game” in North Korea. The same man was sentenced to death by a firing squad after authorities caught 7 high school students watching the program.

The same man returned from China and smuggled in a hidden USB drive the digital version of the successful South Korean series. The smuggler sold several copies to several people and was apprehended by the state. He was sentenced to death by a firing squad, a chilling resemblance to one of the methods in which characters in the series are also killed. 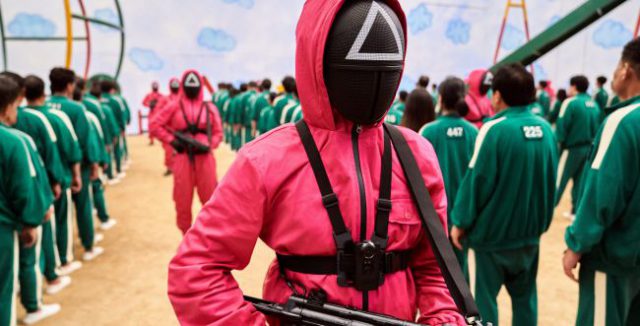 It was further reported that one of the students who bought the copy was sentenced to life imprisonment and a number of other students were sentenced to 5 years of hard labor.

As you may recall, North Korea is strictly prohibited from importing materials from the West and South Korea into the country and now a special operation and searches are being conducted at the students’ school to find more such content.

What does the inventor of children’s games think of the squid game?

It was further reported that some of the teachers were fired or may face deportation to work in remote mines as punishment.

The arrest of the seven students is in fact the first implementation of the new law: the recent elimination of the ‘elimination of reactionary thought and culture’, in a case involving minors. The law, passed last year, allows for the maximum death penalty for watching, saving or distributing media from capitalist countries, especially South Korea and the United States. 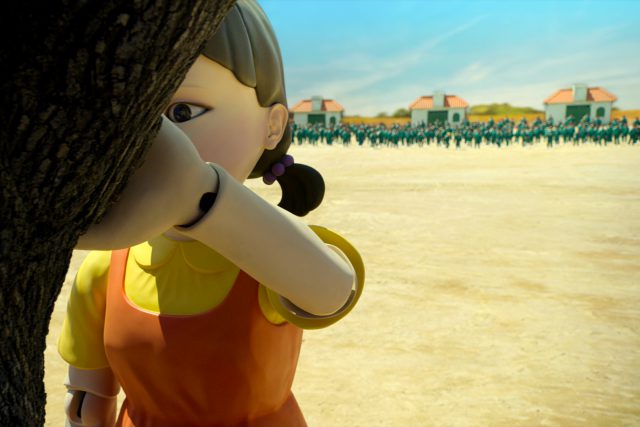 An anonymous interviewee said: “Residents in anxiety, everyone will be questioned mercilessly until the authorities find out how the series was smuggled in when the border is closed due to the corona plague”

The penalties will not amount to the smuggler and viewers of the series, others regardless of the incident will also be held responsible, according to the source.

“The government takes this incident very seriously, saying the students’ education is being neglected. The central committee has fired the school principal, their youth secretary and their teacher.” He added: “They will be sent to work in coal mines or exiled to rural areas in the country, so other school teachers fear it could happen to them too if one of their students gets caught up in an investigation.”

‘Woodpeckers’ to marvel at the silver screen; Watch the teaser

A magnificent new lamp in the Marina Roshcha...

Will China seize Uganda’s only airport? News that...

Elections in Honduras: Who is Xiomara Castro, the...

The world is preparing for a fifth wave,...

Compulsory quarantine for those from 12 countries; Updated...

Decision of the Central Government to review the...

The ambassador’s unusual request from the Chief Rabbi