Thanks to new TV contracts, the women’s Bundesliga starts in a “new presence level” 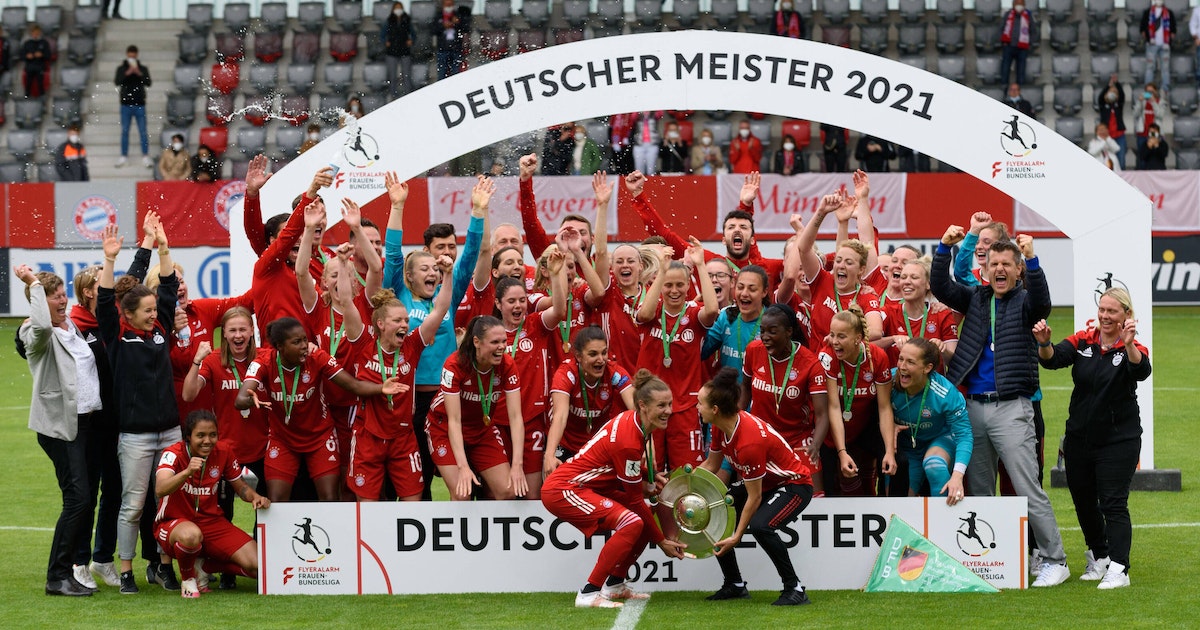 Berlin – Thanks to new TV contracts, the women’s soccer Bundesliga believes it is on its way to a more successful future before its 32nd season. “We wanted to ensure more visibility in any case, we have taken a big step towards this,” said Hannelore Ratzeburg, Vice President for Women’s and Girls’ Football of the German Football Association (DFB), at a digital press conference before the start of the season on Friday.

Siegfried Dietrich, chairman of the DFB committee women’s national leagues, spoke of a “new level of attendance” and a “new age”. For the first time, all 132 games will be broadcast live on MagentaSport. In addition to the streaming service made possible by more investment by the DFB and Telekom, a Saturday game is an integral part of the ARD sports show in front of a TV audience of millions. One game per game day continues to run on Eurosport on free TV.

This regular visibility, which is also required by the clubs, offers “top arguments for the clubs in marketing to approach new partners and sponsors. This is particularly important in the European Championship year, ”said Eintracht Frankfurt’s sports director Dietrich. With highlight games in large stadiums, the aim is to generate additional attention, and in the future, according to Dietrich, an increase in the twelve-league will be “high” on the list of priorities.

In the European competition due to massive increases in investment, England is “a few steps ahead” thanks to strong TV revenues, said Bianca Rech, Sports Director at Champions Bayern Munich, but: “We are just growing again.” The Bundesliga also needs interesting players in terms of sport and a narrow table center field not to hide.

In the championship race, FC Bayern now feels like “the hunted”, Rech continued. “We want to be as successful as last season and take the flow with us.” Most of the opposition is given to runner-up and cup winners VfL Wolfsburg, and not only Dietrich is expecting another “head-to-head race”.

In the opening game, TSG Hoffenheim will face SC Freiburg in a Baden duel (7.15 p.m., Eurosport and MagentaSport). Bayern will start their mission to defend their title on Sunday (4 p.m.) against Werder Bremen. 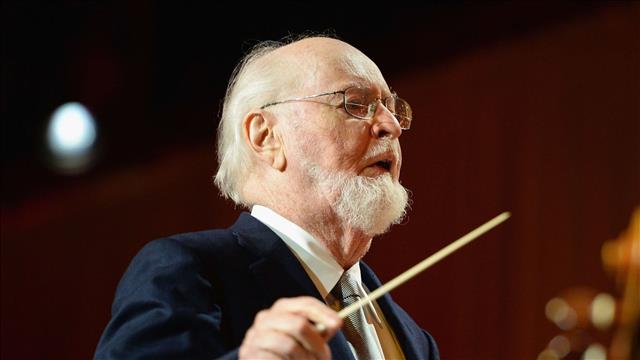