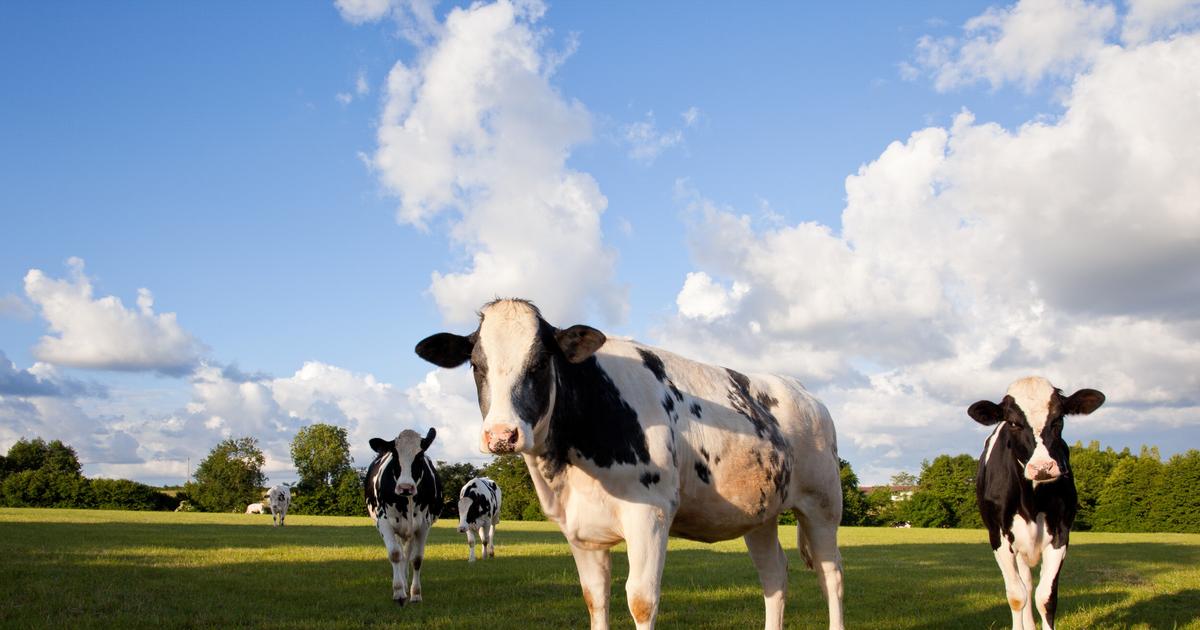 The Council of State has decided. It cancels the order of the judge in chambers which provided for the stopping of the mobile telephony relay.

The blow is hard for Frédéric Sagères. He hoped with all his heart to be heard, with the key, the shutdown of a 4G antenna. The farmer from Mazeyrat d’Allier (Haute-Loire) thought he would win his case in the showdown between him and the four mobile operators Bouygues Telecom, Free, Orange and SFR as well as the Minister of the Economy, finance and industrial and digital sovereignty. The Council of State has ruled, annulling the order of the judge in chambers of the administrative court of Clermont-Ferrand of May 23, 2022. This first court decision provided for the shutdown of a 4G antenna for two months. In the end, nothing will happen. “When we have lost everything, we no longer risk anythinggets carried away Frédéric Ségales, at the end and reassembled against the local elected officials and more particularly, Laurent Wauquiez. We let cows die. The antenna will stop!“. He is still awaiting the submission of an expert’s report on September 13, and is determined “not to die in silence».

Read alsoIn Haute-Loire, a 4G antenna at the center of a judicial showdown

The facts go back more than a year, when, as part of the plan to fight against white areas, the New Deal Mobile, the head of the Gaec de Coupet accepts that a relay antenna be installed on his land. It brings the 3G/4G connection to some 450 people. Frédéric Salgues thought “fix everyoneby accepting this installation. But the story turns into a nightmare for the breeder, when his animals start to fall ill one after the other. Frédéric Salgae estimates that he has lost more than twenty heifers, and nearly thirty calves since the commissioning of the antenna. That is a quarter of its livestock in eighteen months. Disturbingly, the animals refuse to park in certain parts of the building to regroup in a single point. Milk production is collapsing. Financially cornered, the operator is looking for a way out.

He turns to the town hall, the prefecture, the chamber of agriculture, multiplies the expenses, solicits veterinarians, sees electricians carrying out an expertise on his farm and finally, geobiologists – formerly better known under the name of dowsers. It is the latter who point to the responsibility of the antenna in animal disease. For them, faults and water veins pass near the telecoms relay and under the buildings of the operation. They establish “a connection between the antenna and the building (…) this puts the muscles of the animals in tension and makes them more sensitive to bacteria and viruses», explains Olivier Ranchy, employee of the Pays de la Loire Chamber of Agriculture. The argument bears. Frédéric Salgues is now convinced of this, the mobile phone site must be disconnected so that everything is back to normal. He takes the operators to court.

On May 23, he won his case, at least, he believed, with the decision of the Administrative Tribunal. The operators seized the Council of State. Who has just ruled. In particular, he believes that:the urgent applications judge, who did not, moreover, characterize the existence of a serious danger likely to justify the pronouncement of a measure on the basis of these provisions, committed an error of law».

The difficulty of this file is accentuated by the distress of the breeder. However, the telecom operators do not want to give in, nor let doubts arise that are not based on any scientific study. “No impact studydoes not demonstrate a link between the events occurring at the Gaec du Coupet and the operation of the relay. They also do not want to take the risk of seeing appeals of this type multiply throughout the territory. “An impact study could bring rational elements to the file“Slips an expert in the sector. The ball is now in the court of the authorities. 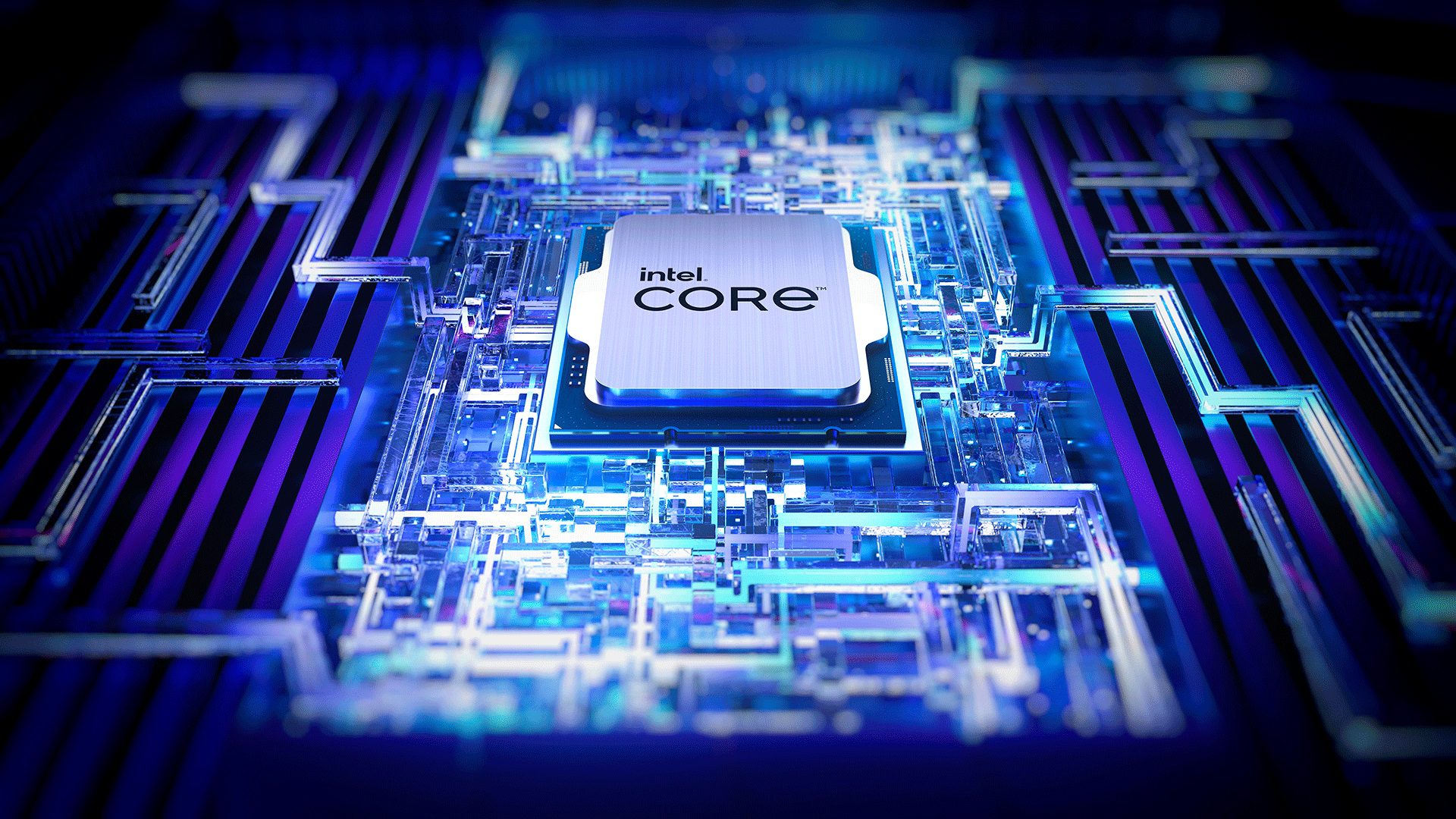 For those who missed the reveal of the 13th Gen processors: Here’s what Intel announced at its Innovation 2022 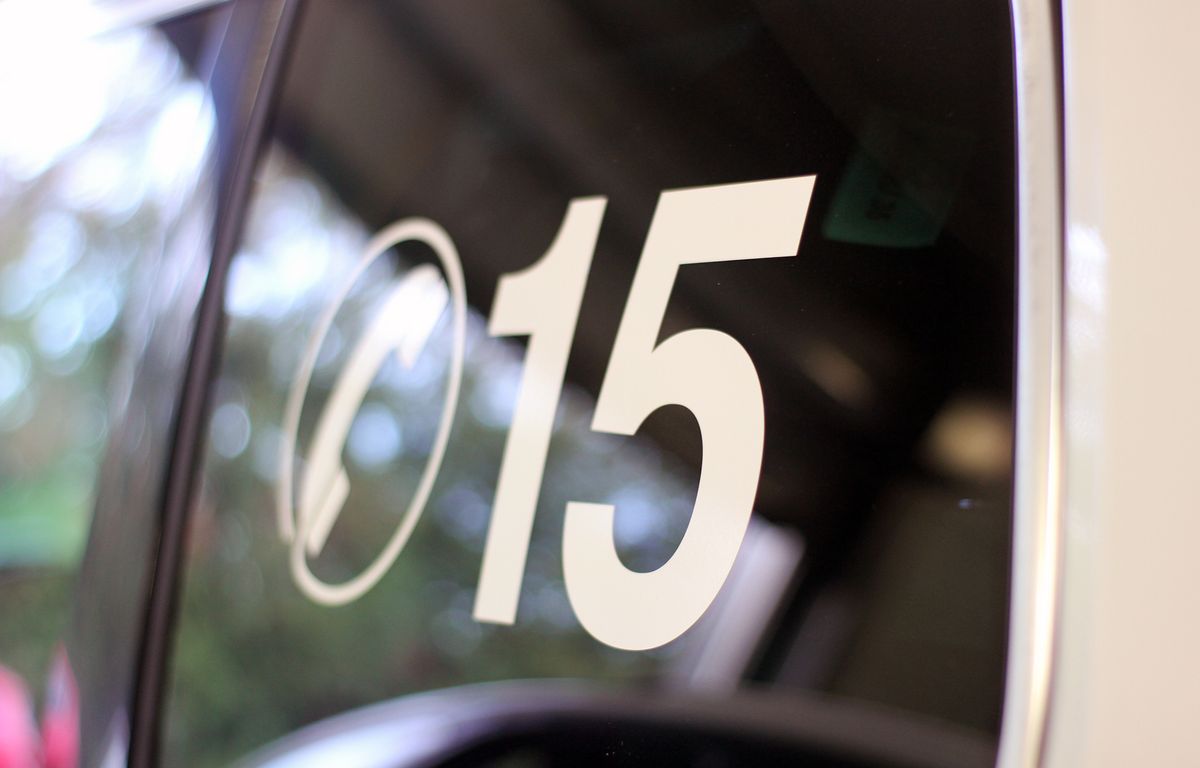 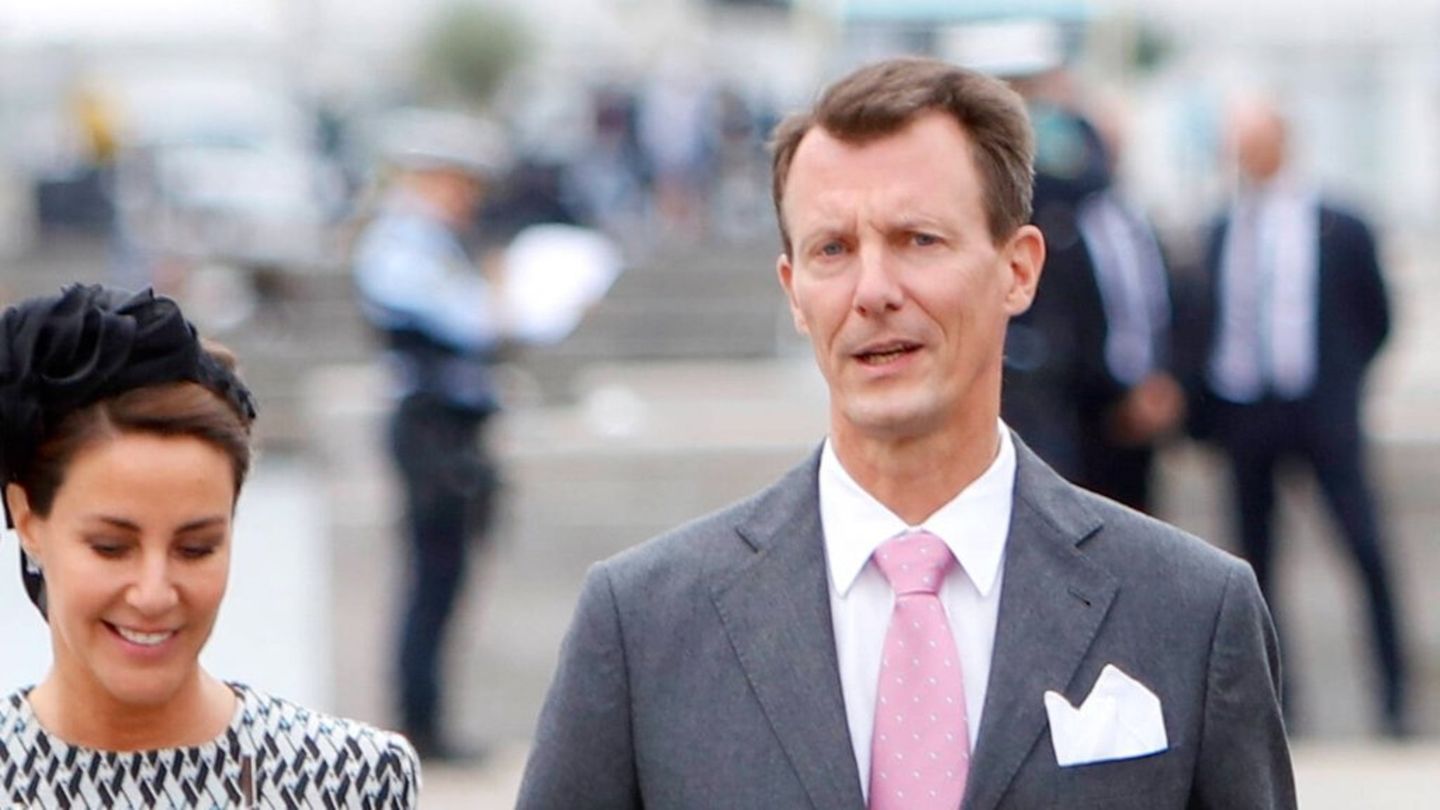 Prince Joachim of Denmark: He learned of the title withdrawal “five days before” 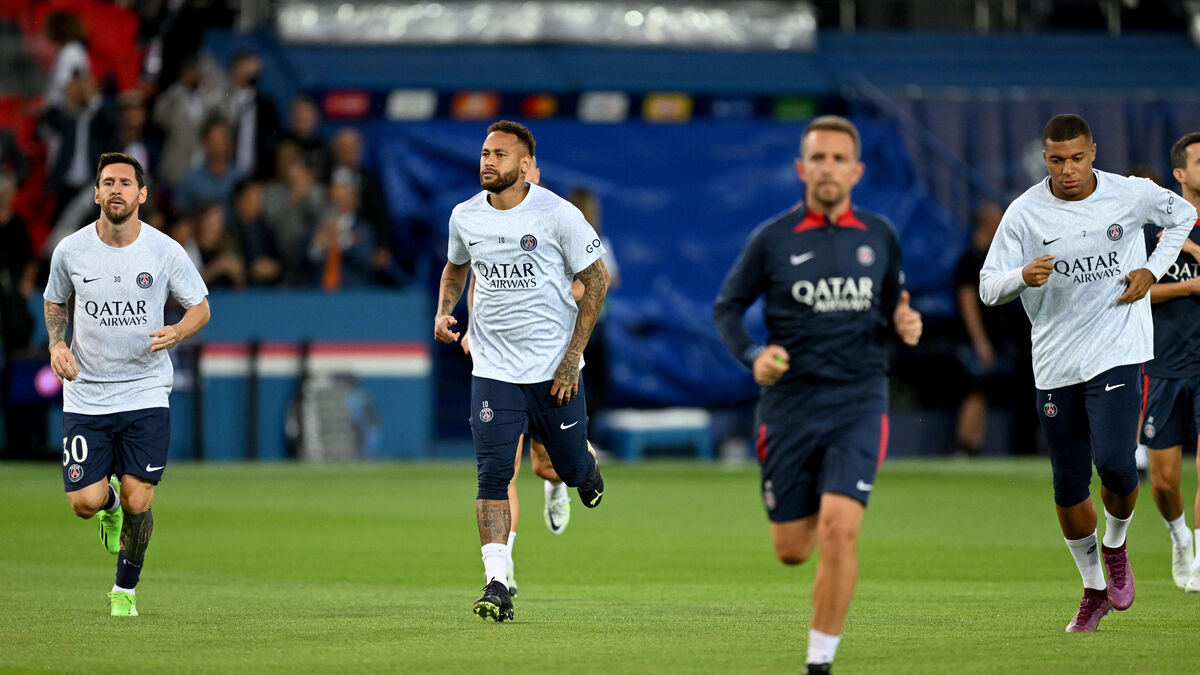 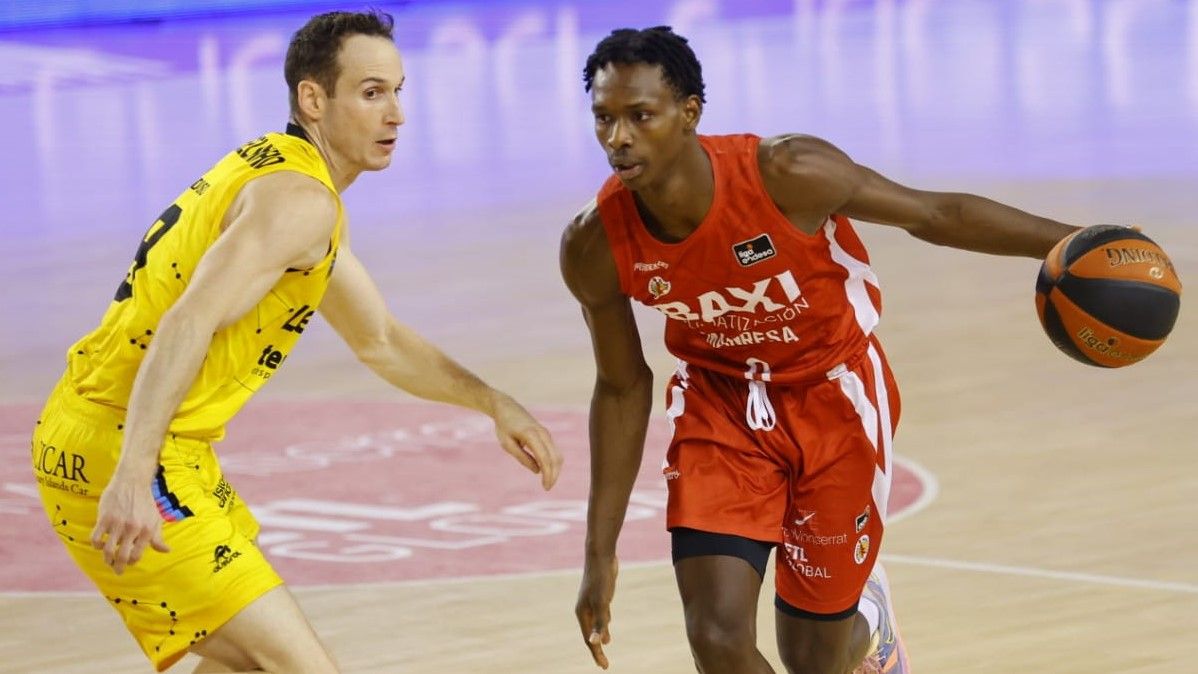 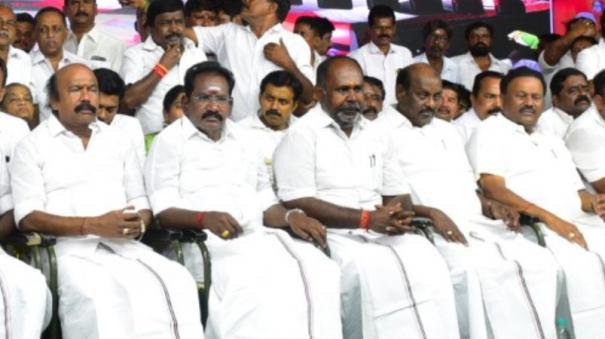 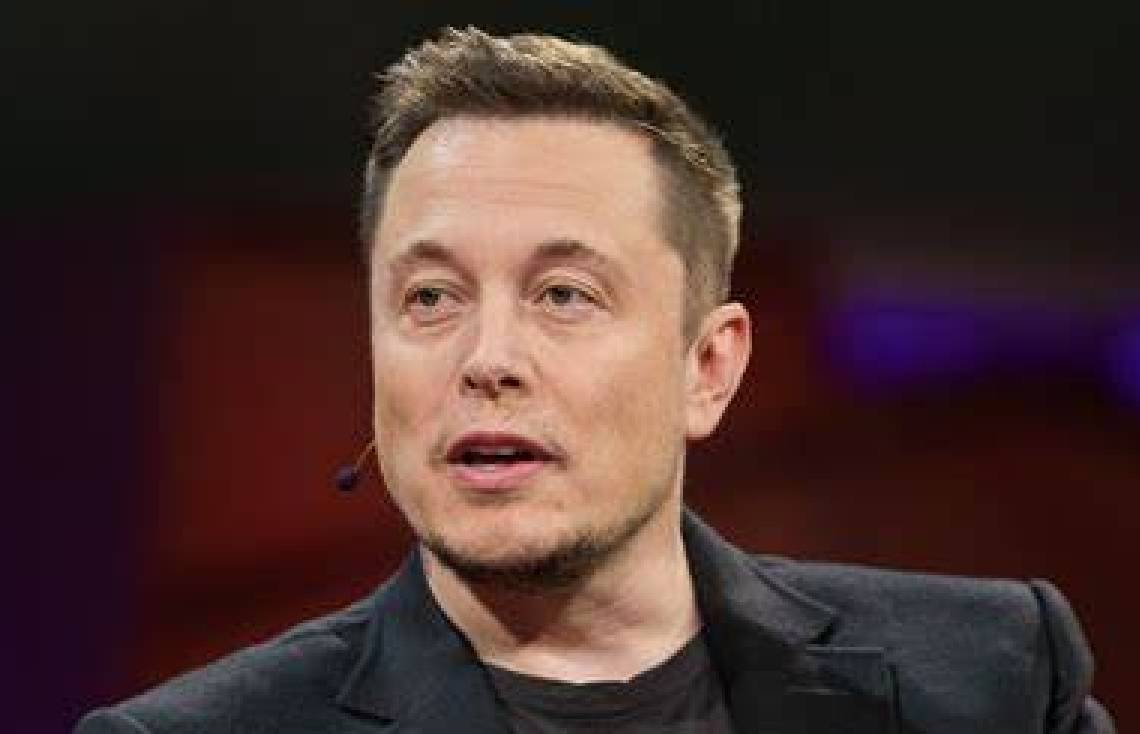 For those who missed the reveal of the 13th Gen processors: Here’s what Intel announced at its Innovation 2022

Prosecutor’s statements against Arabs who rioted on the Temple Mount – Channel 7
Posted onSeptember 30, 2022