The America’s Cup stops. No wind, regattas postponed to tomorrow 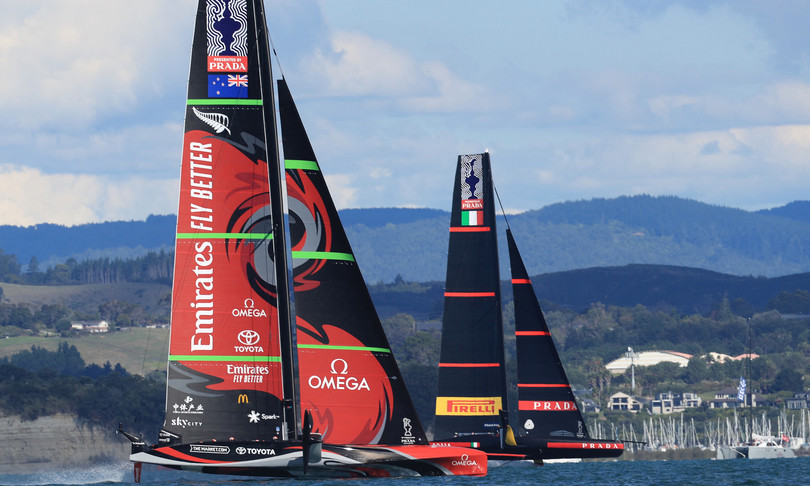 Time.news – The day of races has been postponed until tomorrow. The weather conditions have not improved. For the first time, the 36th America’s Cup has to raise the white flag, remembering that in the end the natural element is still decisive in sailing.

The Formula One technology of Luna Rossa and Team New Zealand could not do anything in the absence of wind. At least 6.5 knots on average were needed, but on the Hauraki Gulf there were 5, too few to allow the two boats to compete on the race course.

For hours the stretch of water had been invaded by thousands of fans and dozens of boats. There are also many Italian fans. The day was sunny, the temperature 24 degrees. The first game, the seventh of the challenge, closed at the moment at 3-3, has been postponed for the first time, pending a change of time. Then came the first communication: departure at 16.52 local time, 4.52 in Italy. Then at 4.57pm. And at 17.

The commission had thought of canceling the first regatta, and running only the second of the two scheduled races. But the wait was not rewarded: the wind remained weak. So, after an hour and a half, the message arrived: “the whole day has been suspended”. Luna Rossa and Team New Zealand will try again tomorrow, scheduled time at 4.15 pm, 4.15 am tonight in Italy. Wind permitting.

telling has helped. The boys have understood and will speak after me – time.news
Posted onJanuary 27, 2023
Menu