The antibiotic azithromycin is no more effective than placebo in home care – time.news 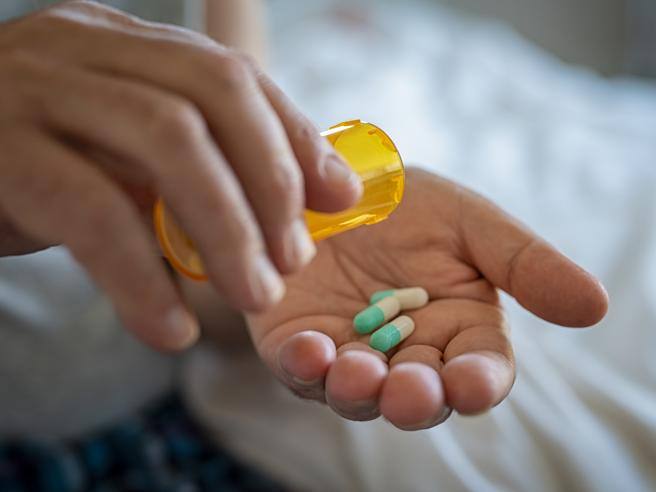 The antibiotic azithromycin it seems no more effective than a placebo in preventing Covid-19 symptoms among patients who have not needed hospitalization. This was stated in a study conducted by researchers from the University of California just published in Jama.

Azithromycin is an antibiotic used to treat infections in the lower and upper respiratory tract, which in various parts of the world is prescribed precisely to treat Covid-19 because it was thought to be useful against inflammation and to combat disease in its early stages. In Italy, the AIFA has never recommended it, on the contrary, it warned about possible side effects related above all to heart rhythm. However, last winter the antibiotic was used in home therapy and many patients requested it from their doctor.

The research was based on data from 263 coronavirus positive patients in the seven days prior to the start of the study. None of the volunteers were in serious condition or had been hospitalized. The researchers randomly selected 171 participants who were given a single oral dose of 1.2 grams of azithromycin, while the other 92 were given a placebo. 14 days after administration 50% of the participants developed no symptoms in either group. On day 21 cfive volunteers who received the dose of azithromycin were hospitalized with severe symptoms of Covid-19. None of the placebo group were hospitalized. Treatment with a single dose of azithromycin therefore showed no advantage over placebo in terms of the likelihood of experiencing Covid-19 symptoms.

Most of the studies done so far on azithromycin have focused on hospitalized patients with quite severe disease commented Catherine E. Oldenburg, lead author of the study, an epidemiologist at the University of California. Our study is one of the first controlled studies comparing placebo with the amtibiotic and demonstrates that azithromycin plays no role among patients treated at home.

Another recently published study published in The Lancet Respiratory Medicine reached the same conclusions and the authors concluded that azithromycin should not be used to treat Covid-19. In this case the azithromycin was administered in a high dose: 500 mg per day orally for 14 days. However, the therapy did not reduce the risk of hospitalization or death