The BEI investigates an SQ intervention in Sorel-Tracy 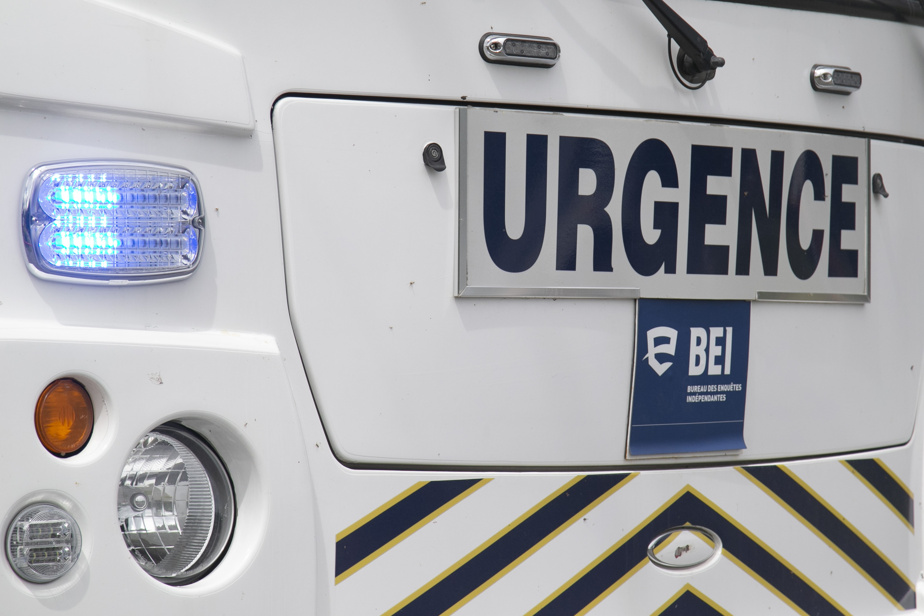 (Montreal) The Independent Investigations Bureau (BEI) announced on Sunday morning the launch of an investigation in Sorel-Tracy to clarify the circumstances of a police intervention involving the Sûreté du Québec (SQ).


According to preliminary information sent to the BEI, the event took place on Saturday evening after a call to the police, around 10:45 p.m., concerning a disorderly and intoxicated individual in the Royal Square sector in Sorel-Tracy.

During the intervention, the police reportedly used force to arrest the 30-year-old man.

The man, however, would have lost consciousness after being placed in a patrol vehicle, the BEI statement said.

The man in question was taken to hospital, but there is no fear for his life.

The BEI’s investigation will determine whether the information provided to it is correct.

Six investigators from the BEI were to go to the scene of the intervention on Sunday.

The BEI is asking anyone who may have witnessed this event to communicate with it via its website at www.bei.gouv.qc.ca