The big bank resists improving the remuneration of family savings

Facade of the Bank of Spain. / Oscar Chamorro

Entities make credit more expensive with the ECB rate hike, but limit the expected rebound in what they pay for deposits

Theory says so and so does financial logic. The tightening of the monetary policy of the European Central Bank (ECB), which in July led to the first rise in interest rates in eleven years, translates, in principle, into more expensive loans and a more attractive remuneration for savings.

The reaction of the bank has been immediate to the first part of the equation. Since the beginning of the year, and with the rise in the Euribor as a backdrop, the weighted average rate applied for new housing loans stood at 1.70%, from the 1.38% it marked at the end of last year. And a similar evolution presents consumer loans, which are already around an average interest of 6.59%, according to the Bank of Spain.

A trend that, however, is not observed with such intensity in the remuneration of deposits, the great saving option for families after the pandemic, which has just set a new maximum with 994,982 million euros ‘saved’ in banks . It is true that some entities already offer products with a little more profitability. But the average interest with which sight deposits (current accounts) are remunerated – where most of the savings are concentrated – remains unchanged at 0.015%.

The average of time deposits has improved somewhat, to 0.067% from 0.064% at the end of last year. But this slight increase is due more to the supply of foreign entities or the so-called neobanks (exclusively digital activity) that aspire to fill a gap that, at least for now, the large national entities are reluctant to fill.

They don’t need it. The Bank of Spain itself recognized in a recent report that remuneration for family savings would improve in the coming months. But he explained that the rise in rates in the money market will not be noticed yet “due to the lower need for funds by entities.”

That is to say, the banks have enough liquidity to meet the demand for credit and do not urgently need to enter into a liability war like the one experienced in other periods in which attracting new customers was a priority objective. And, if it was at the cost of stealing them from the neighbor, even better. In 2008, for example, the average return on fixed-term deposits even exceeded 5%.

This type of movement is no longer necessary, especially in an environment of less competition after the banking restructuring process in Spain. But, just as credit becomes more expensive, consumer associations are calling on banks to reverse the zero return they now offer for their deposits. A drought to which is added the ‘worm effect’ that inflation exerts on that money that the Spanish hoard in their bank.

Everything indicates that we will have to wait months, and new rate hikes by the ECB, to see something brighter in this market segment. Some directors of the sector have already manifested themselves in this sense. This is the case of Gonzalo Gortázar, CEO of CaixaBank who, in the entity’s last presentation of accounts, made it clear that “our strategy does not involve remuneration.” They do not see the point in paying just a little more in an inflationary environment like the current one. They prefer that their clients circumvent inflation through other types of products, such as investment funds.

Another large entity consulted calculates that, in order to see returns of 0.5% on deposits, the ECB’s rates should rise to at least 1.5%, from the current 0.5%. They indicate that the sector must also analyze the impact that the new tax announced by the Government will have, since “what comes from one side cannot be allocated to another.”

In this scenario, the option seems to be to banish deposits from the catalog to bet on other types of products such as interest-bearing accounts, in which there is more room for manoeuvre. Especially in the online offer. In fact, movements in this direction have already been seen. Banco Sabadell has just launched an account that offers 2% in exchange for minimum conditions, such as direct debit of payroll or household receipts. And bonuses in exchange for greater customer ‘loyalty’ has been the trend for a long time in the rest of the big ones in the sector.

Companies stop paying to keep their money in the bank

It has been one of the great anomalies generated by the ultra-expansive monetary policy of recent years. The decision of the European Central Bank (ECB) to place in negative the interest of the so-called deposit facility forced banks to pay for the liquidity they deposit in the monetary institution.

After years of negative rates and with almost no room for manoeuvre, many entities decided at the beginning of 2019 to charge for the deposits of their large clients – institutional and companies – to cover part of that charge. Despite this penalty, which was applied above all to companies with little ties to the entity, the volume of deposits in this segment has not stopped growing.

At the end of 2019 it amounted to 258,267 million euros. A year later, in the midst of the coronavirus crisis, the figure grew to 296,277 million, to continue increasing to 305,969 million the following year. According to the statistics of the Bank of Spain, it currently stands at 317,790 million, 23% more than in the year in which the banks generalized the collection of large customers.

More than three years later, the entities return to remunerate those deposits. That is, companies have stopped paying to have their money in the bank.

Specifically, the weighted average rate applied to the sector stood in positive territory in June at 0.328%, from -0.093% in the previous month. A movement that shows that financial companies have begun to transfer the rate hike to this business segment. The most notable change is observed in deposits of up to one year, for which the average remuneration reaches 0.334%. It is the first positive record of the whole year and much higher than the -0.102% applied in May.

The trend has also been noticeable within more than two years. Although the entities did not apply negative rates to this term, the June remuneration stood at 0.306%, the highest of this 2022. 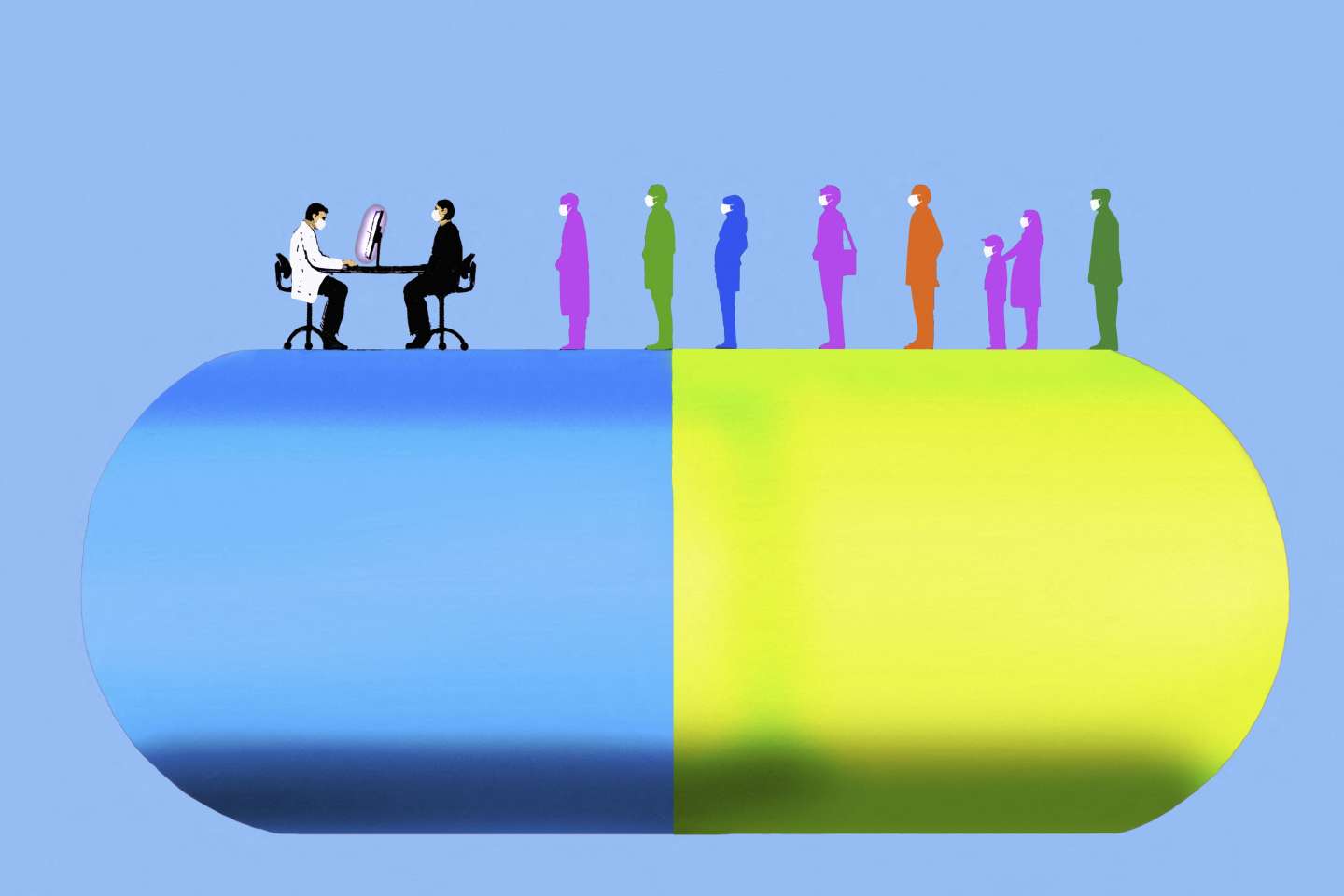