The All-Russian Union of Patients has appealed to the government and the State Duma with a request to revise the budget of the federal program “Fight against cardiovascular diseases” for 2022-2024. Earlier, the Ministry of Health proposed to increase spending on one of the important components of this program – on a pilot project for drug provision of patients with cardiovascular diseases, which is being carried out from 2020. However, this proposal was not taken into account in the recently submitted three-year budget draft to the State Duma. Now the patient organization hopes to achieve an increase in costs during the consideration of the budget in the State Duma.

Due to the pandemic, the number of cases of cardiovascular diseases in Russia has increased, and therefore the government should expand funding for preferential drug provision for such patients. The All-Russian Union of Patients made this appeal (available to Kommersant) to Prime Minister Mikhail Mishustin and Chairman of the State Duma Vyacheslav Volodin.

Let us explain that since 2020, the Ministry of Health, together with several regions (including Crimea, Novgorod and Chelyabinsk regions) has launched pilot projects to provide patients with certain cardiovascular diseases with drugs. The goal of the projects is to provide therapy to patients whose condition may deteriorate sharply and who, at the same time, are not eligible for drugs under the current system of drug benefits. The speech in the regional “pilots” was about patients who have undergone, in particular, acute cerebrovascular accident, myocardial infarction, coronary artery bypass grafting, angioplasty of coronary arteries with stenting. Patients who were diagnosed with these conditions in 2020 had to receive drugs for free (there are 23 items on the list in total) for self-administration during the year.

The letters indicate that mortality from cardiovascular diseases continues to dominate among the causes of death in Russians.

In 2020, 44% of the dead died from diseases of the circulatory system – and over the past year this figure has increased by 13%. This growth is a consequence of the pandemic, since COVID-19 exacerbates problems with the heart and blood vessels (for more details, see Kommersant dated May 29, 2020).

Following a message to the Federal Assembly this spring, Vladimir Putin instructed the government to develop measures to reduce mortality from cardiovascular diseases. After that, the Ministry of Health sent proposals to the government apparatus to give the participants of pilot projects the opportunity to receive subsidized drugs for not one, but two years, and also to include in their number patients with coronary heart disease and comorbid conditions. Such an increase in the number of patients, according to the calculations of the Ministry of Health, would increase costs by 10.6 billion rubles. in 2022, by 33.2 billion rubles. – in 2023 and by 56.2 billion rubles – in 2024.

As the co-chairman of the All-Russian Union of Patients Yan Vlasov notes, it follows from the draft federal budget submitted to the State Duma that the Ministry of Health did not succeed in obtaining additional funds for pilot projects, while in general, as follows from the explanatory note to the project, in 2022 the federal project will be financed ” The fight against cardiovascular diseases “will increase by 26% compared to 2021 and will amount to 25.1 billion rubles.

“Therefore, we are asking again for benefits and subsidies for patients, and this is several million people who have severe chronic cardiovascular diseases,” he says.

The Ministry of Health responded to Kommersant’s request that the department received government approval only on the first initiative – to extend the period for providing patients with drugs from one year to two years.

According to the Deputy Head of the State Duma Committee on Economic Policy Stanislav Naumov, the issue of additional funds for the program to reimburse drugs for patients with cardiovascular diseases (CVD) can still be considered when discussing the budget. “The pioneer of this project, the Kirov region, at one time achieved a reduction in mortality from CVD, and its experience should be implemented throughout the country,” the deputy noted. 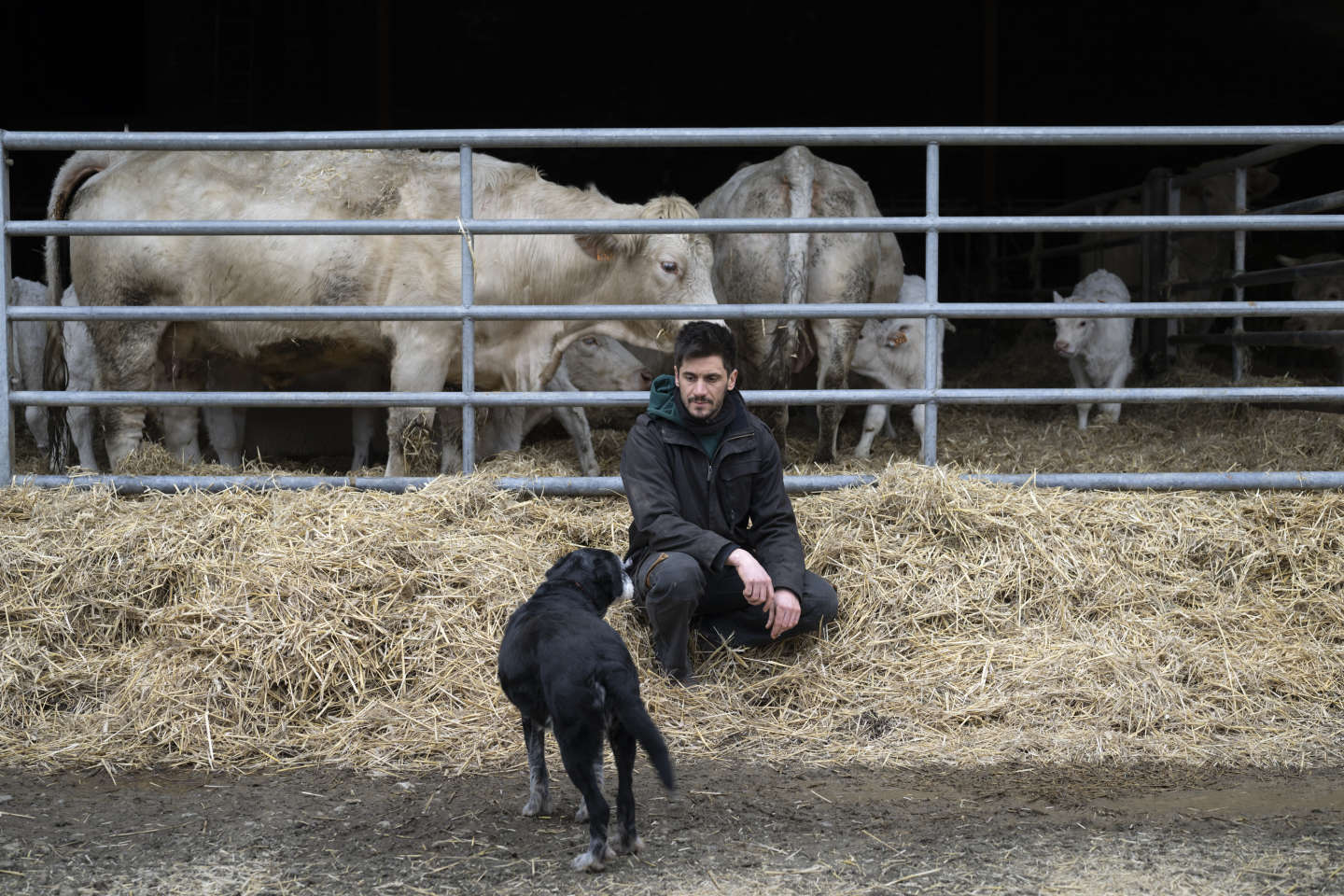 “If even that is taken away from us, why keep getting up? » 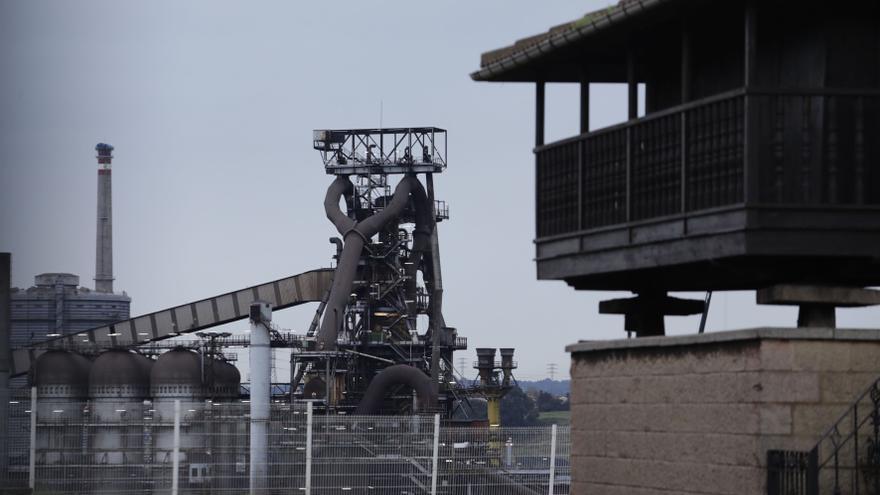 “If even that is taken away from us, why keep getting up? »

Arcelor does not wait for the European Commission and processes all the phases of the green steel company
Posted onFebruary 7, 2023February 7, 2023
Menu