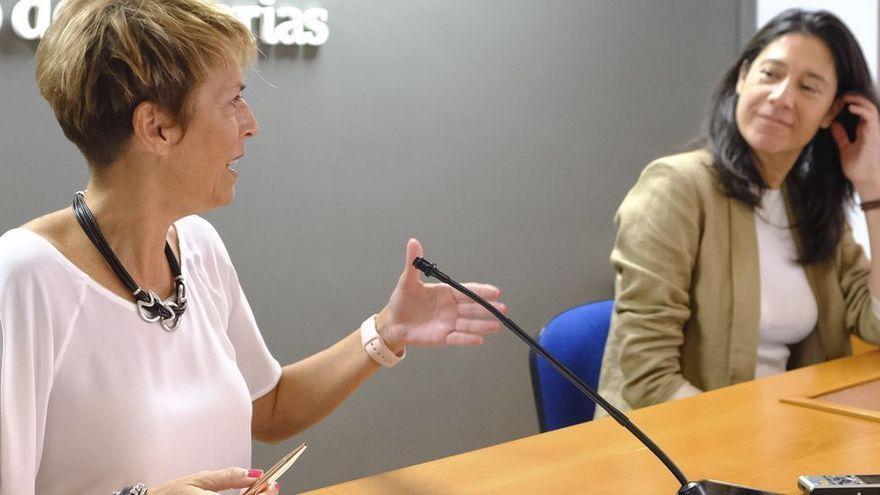 Canary Islands promotes its own tax benefits and his talent for attracting Spanish companies. The Government of the Canary Islands, through the Canarian Society of Economic Development (Proexca), is launching a campaign with which they seek to attract 45 companies installed in the peninsular territory. This week will begin a series of six meetings with businessmen from Mallorca, Valencia, Malaga, Vigo, Barcelona and Madrid to present them the advantages of the Economic and Fiscal Regime (REF) of the Islands and the Canarian Special Zone (ZEC), as well as the talent implanted in the Canaries through digital nomads and young people trained in Canarian universities.

The Minister of Economy of the Government of the Canary Islands, Elena Manez, assured that in the current economic context “it is necessary to redouble efforts to promote the Islands as a business destination”. In addition, he highlighted the fact survey carried out by Proexca of foreign markets to detect ecosystems with the strategic niches that the Archipelago wants to develop as audiovisual, video games, blue economy, offshore wind, aerospace aeronautics or the logistical connection between Europe and Africa. “We believe that the peninsular market is strategic for the Canaries, because it is a target market for island exports, and because it can become a channel to attract foreign companies,” Máñez pointed out.

The latest analyzes of Proexca’s strategy have revealed that they exist foreign markets, such as Norway or Germany, who know better the advantages of establishing themselves in the Canary Islands than the companies established in the Peninsula. For this reason, the Economic Development Society started surveys to locate companies interested in knowing the advantages of betting on the Archipelago to relocate their activity. The managing director of Proexca, Dácil Domínguez, detailed that the objective is not only to attract the attention of national companies, but also to capture international companies that are already installed in the Peninsula.

The events will have a first part in which several economists will present the REF and the fiscal benefits of the Islands to a hundred people in each of the cities. In a second block they will remain personalized meetings with about 15 preselected companies in each locality. “The selection of these companies has carried out previous prospecting work and they are companies that have already shown interest in installing part of their activity in the Canary Islands”, explained Domínguez, who added that from Proexca it has been carried out one simulation of what it would mean for these companies to establish themselves in the Archipelago.

The most direct and personalized approach will be carried out with a total of 90 companies and Domínguez estimates that, approximately, half of the cases could start the procedures of the implementation phase. Máñez assured that in 2021, despite the situation of uncertainty due to the COVID-19 pandemic, Proexca managed 961 advices to potential investors and more than half of these cases have already made arrangements to establish themselves or generate business in the Canary Islands. Last year, 42 companies established themselves in the Islands, generating a business volume of 306.5 million euros and creating 619 occupations with a high qualification, which “helps to retain talent in the land”, as the minister emphasized. Added to this is that the ZEC, during the first semester of this year, has achieved the creation of 44 companies in which 832 jobs have been created.

For the Canary Islands, Mánez insisted, it is key to diversify the economy and attract investments from companies that help generate synergies in our ecosystems, so that it grows and has the possibility of developing more investments and more occupations. “This is not an impromptu job, as they have tested the markets to the last millimeter with the aim of detecting opportunities for Canary Islands companies that go abroad and to locate companies that could deploy part of their activity in the Islands” , asserted the Minister of Economy.

In addition to fiscal singularities, pointed out Domínguez, the Canary Islands have a series of axes on which the strategy pivots, such as the creation of talent through the flow of digital nomads, which has increased after the pandemic and which has risen to Islands as a benchmark at world level, in addition to the talent that is generated in the Canary Islands universities or our scientific centers. “We trust that this tour, in which we will keep in touch with some 600 companiesbe the way to consolidate the message of the Canaries in the peninsular territory”, pointed out Domínguez, who advanced that after this experience the results will be analyzed to assess the possibility of extending these actions in 2023. 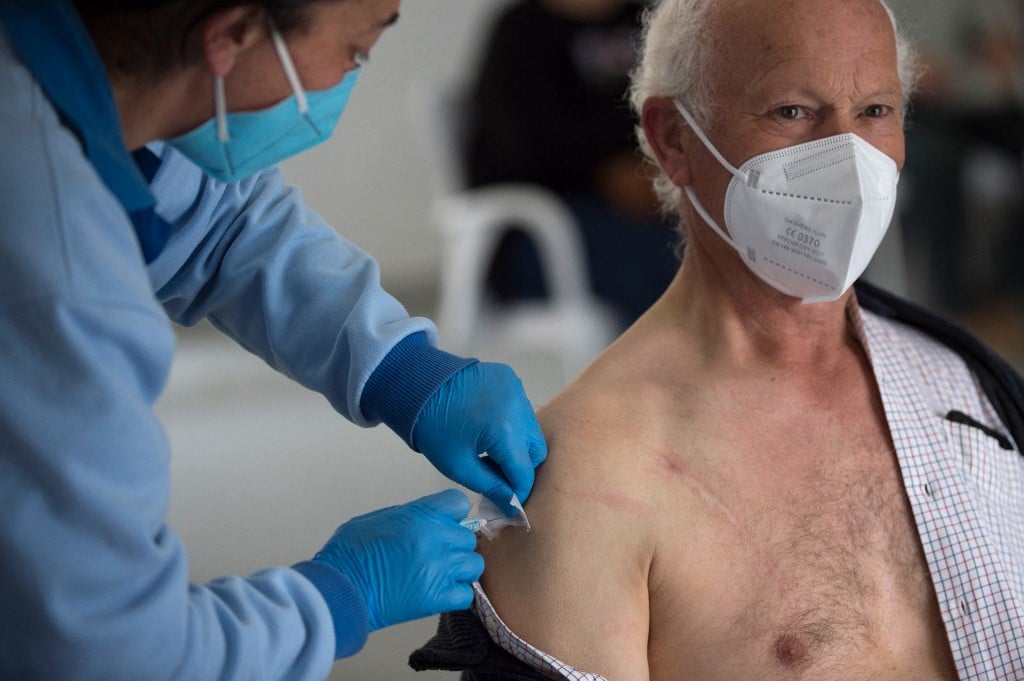 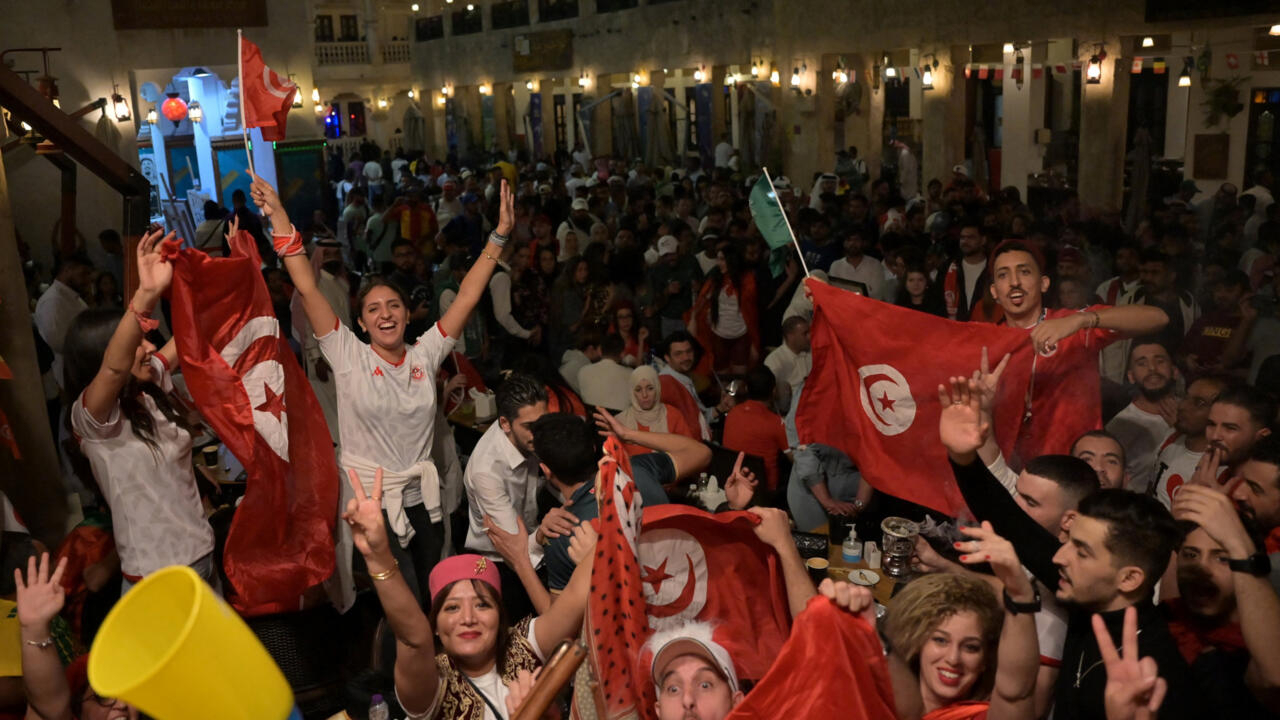 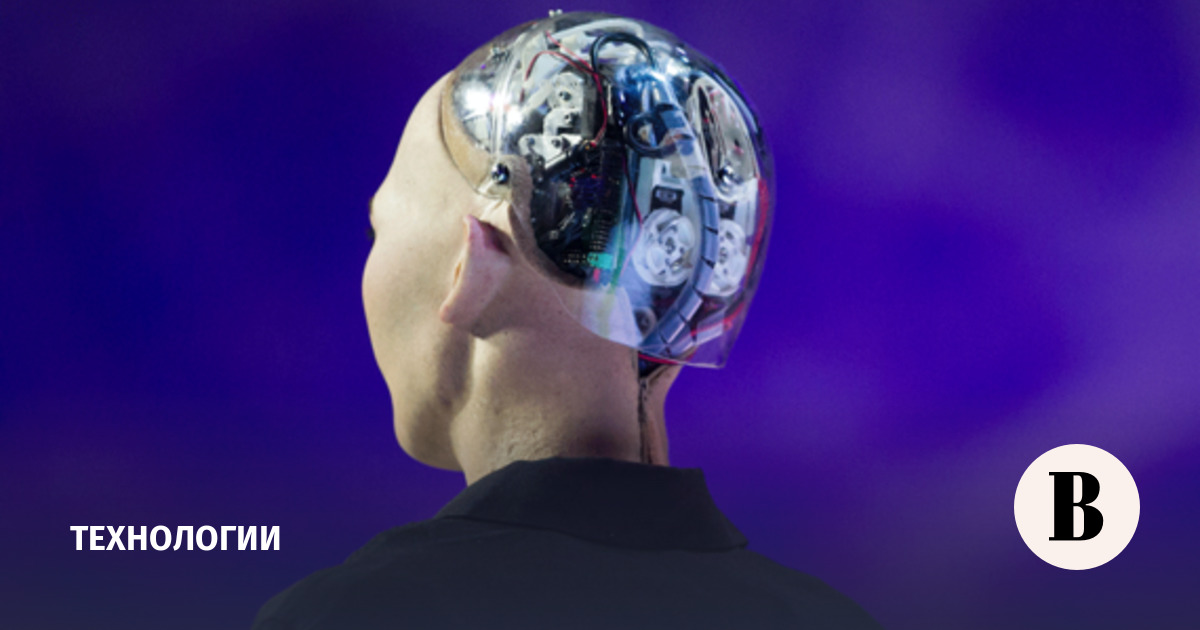 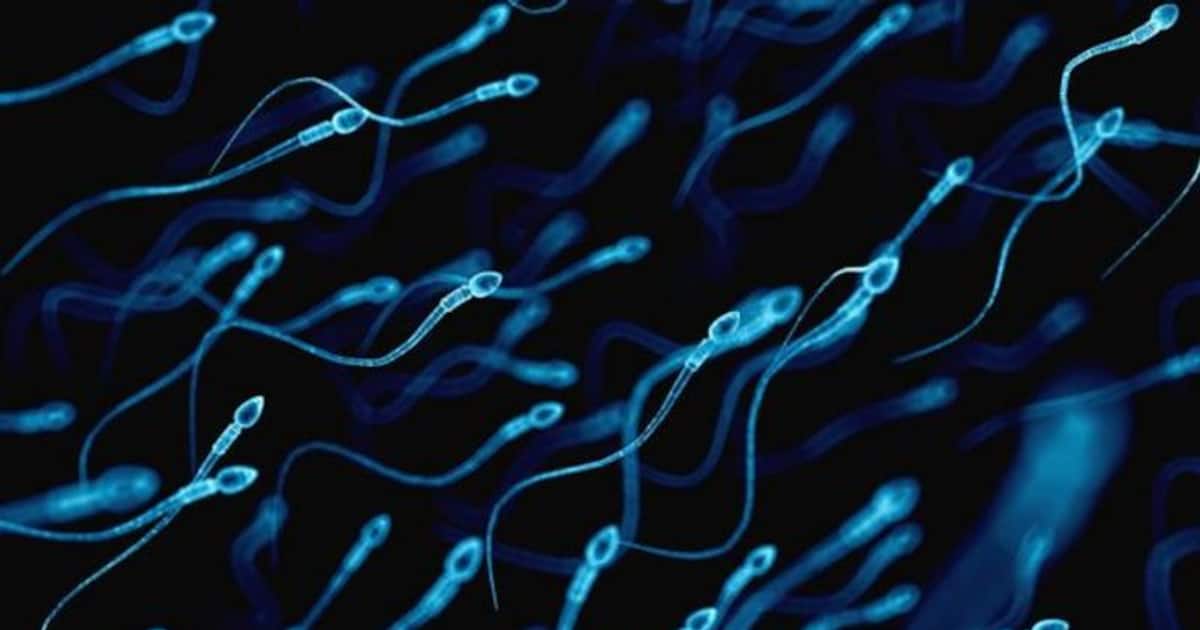 Famous Serials Update | Is your Beaverette streak coming to an end? What is the truth? 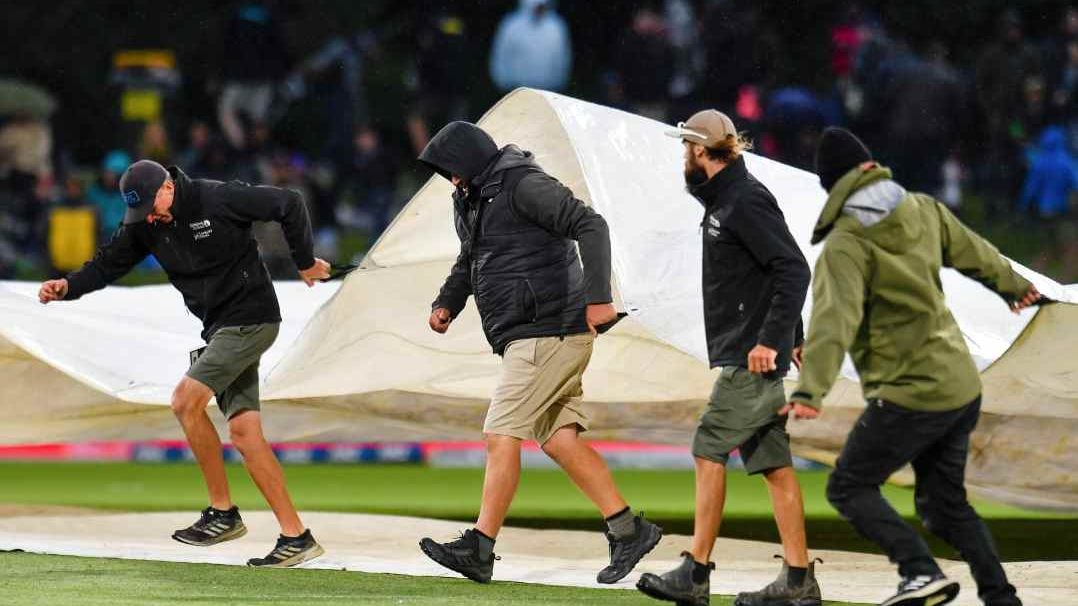 The third ODI was interrupted by rain; Series to New Zealand (1-0) 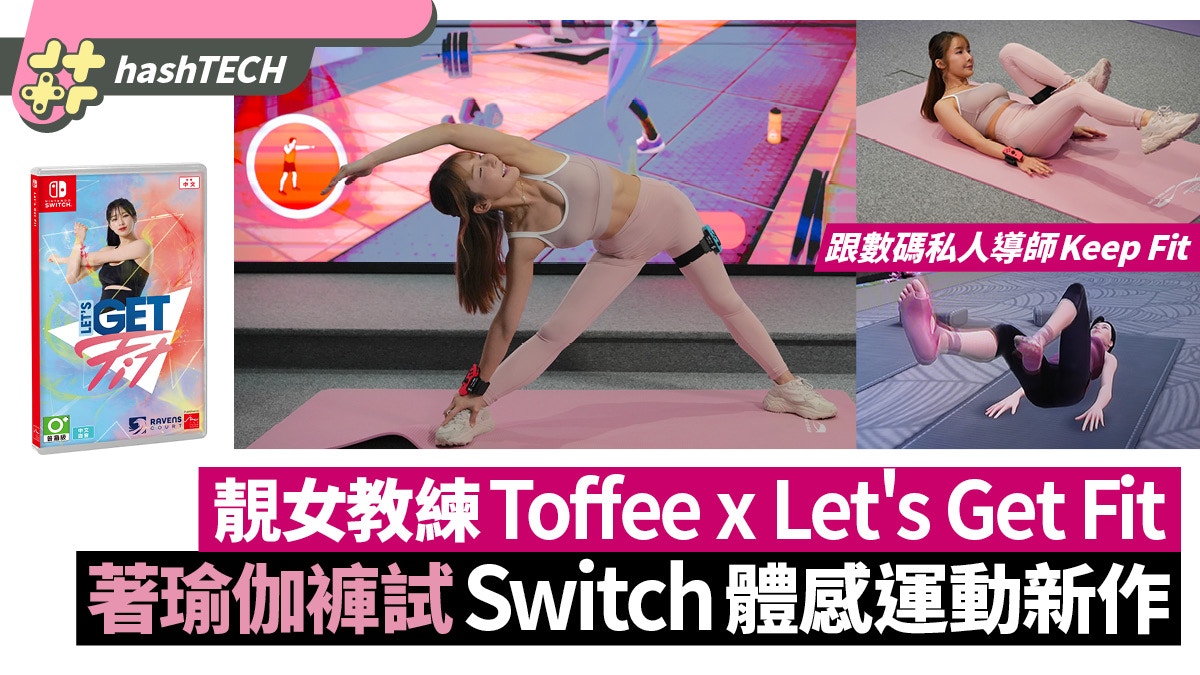