“Even in ruins I brought friends there, the view is breathtaking on this castle mound”, smiles Jean-Claude, a local resident. For the first time, the septuagenarian officially came to visit the castle of Paluel (Dordogne). “We passed, at night, through the underground passages”, recognizes Étienne Cluzel, 36, son of a farmer, cook and owner of inns, who has just opened to the public the doors of his childhood dream, bought at auction. with all his family: a 13th century fortified castle, in the heart of Sarladais, burnt down in 1944 by the Germans.

“Since then, nothing had been done, it was falling into ruin under the vegetation”, recalls the thirty-something, that time is running out: “the collapsed keep was still intact eight years ago”.

A recreation of the flag raising from the film

If, in high season, the squire runs from his kitchens to the ticket office, he will find cranes, mini-diggers, forklifts and trowels in the fall. Because on the renovation side, it is also he who operates, without subsidies. From the dry stone huts rebuilt as a teenager, he then tackled a chapel and then the Château de Sirey, at the age of 23.

“My two passions are like the Dordogne: gastronomy and heritage! summarizes Étienne Cluzel, who also delights fans of Jean Gabin and Louis de Funès with a reconstruction of the flag raising from the film “Le Tatoué”, shot in Paluel in 1968.

“The film tells the story of a castle to be renovated, it would still hold up today! ” The proof ? This quote from the feature film and that Josette, a neighbor of the castle, quotes with a laugh: “But it’s a ruin, there is no gas, no water, no electricity! She will return each year to assess the progress of the work. 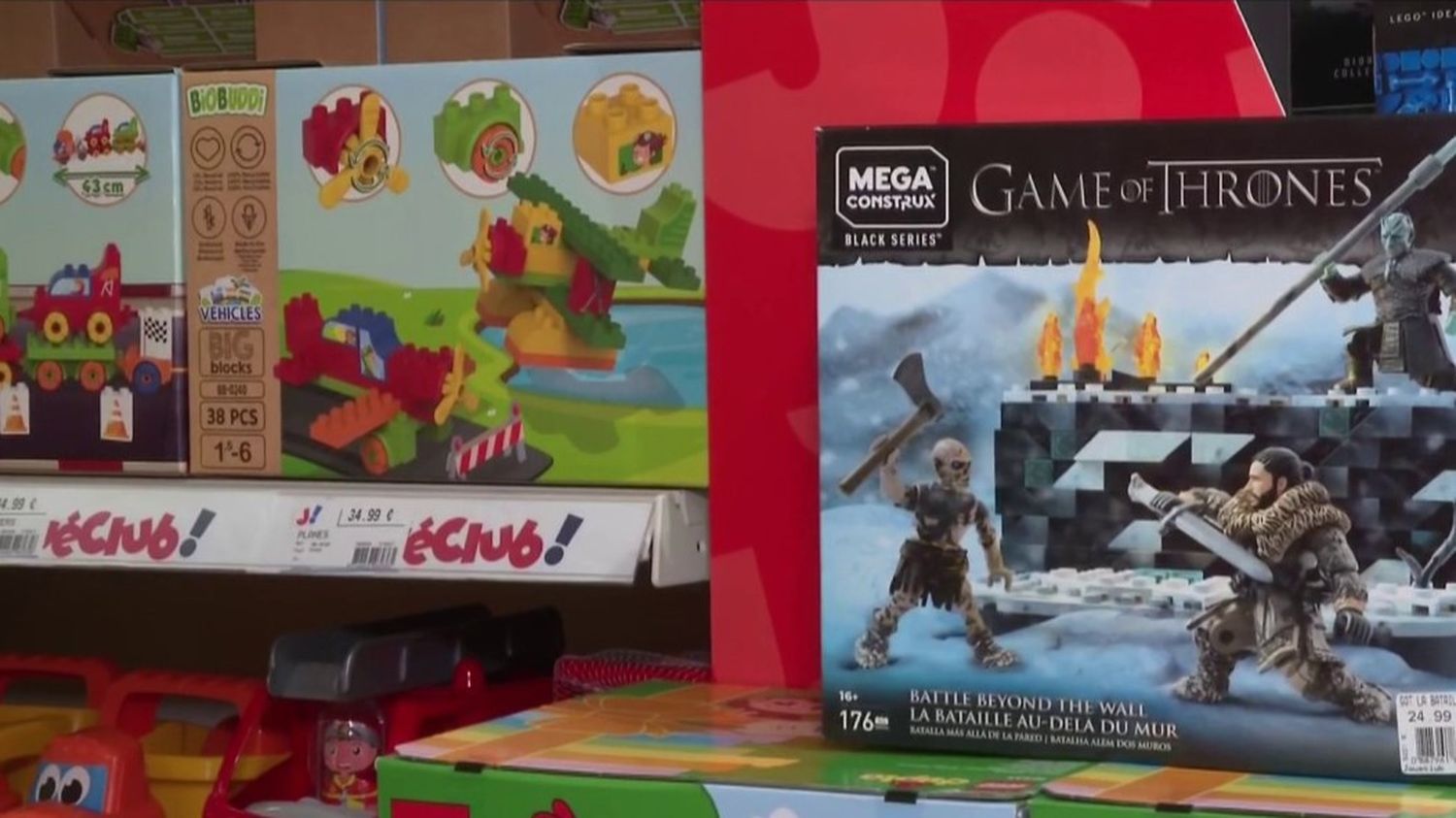 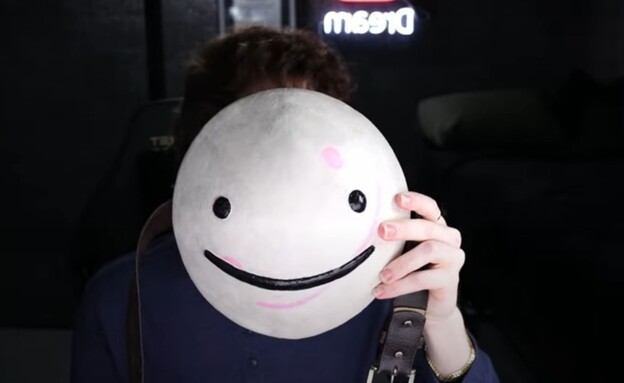