No masks and no capacity restrictions. If everything goes as it should, Bilbao, the city where it was born, will once again host the Fair Saturday on the last Friday of next November. It will be, once again, one of the largest participatory concerts in Europe and will feature the presence of 2,500 artists on stage, from around 90 cultural and educational organizations from all over Bilbao and Bizkaia. Born in 2018, it has become one of the largest participatory cultural events in Europe. Its fifth edition was presented this Monday at the Bilbao Arena.

As in previous editions, throughout the year cultural organizations from Bilbao and Bizkaia are invited to participate. From municipal bands, to professional choirs, amateurs, children, soloists, ballets and dance schools. With all of them, including a good number of schools, “a stage adapted to the participating artists is designed” and an opening ceremony that takes place in Miribilla. “One of the fundamental objectives of the inaugural Fair Saturday event is to generate a positive impact on the cultural ecosystem of both the city and the province,” its promoters point out. In addition, it represents “a space for new values ​​of culture who are given the opportunity to act in a large format.”

Although what happens on stage on November 25 will have a great component of surprise, the promoters have confirmed some news. For now, participation promises to be 50% higher than last year, with more choirs and more schools. Iñaki Irastorza has joined the project, whose resume includes having been director of lighting photography for, among others, the Benidorm Fest or La Voz.

Those who attend will be able to enjoy the premiere of works specially recomposed for the occasion. Among them “Bella Ciao”, or L. Cohen’s “Hallelujah”, which will share the stage with “Another brick in the wall”, “Txoria Txori” or “Furra Furra” among many others. They will be performed by choirs from all over Bizkaia, but the stage will also be performed by established artists such as Maren, Gatibu, Africa Bibang, Deabru Beltzak, Kalakan, Miren de Miguel or Leire Goti.

All this without losing sight of the supportive and charitable nature of this event. Thus, 10% of the capacity of the Bilbao Arena is reserved for people belonging to groups at risk of exclusion, through the caches destined for schools, different social causes are supported and the benefits of the event, if any, “will go to the Mezenak-Invisible Barriers program that currently supports the artistic studies of 52 minors at risk of exclusion”, they point out from the organization. 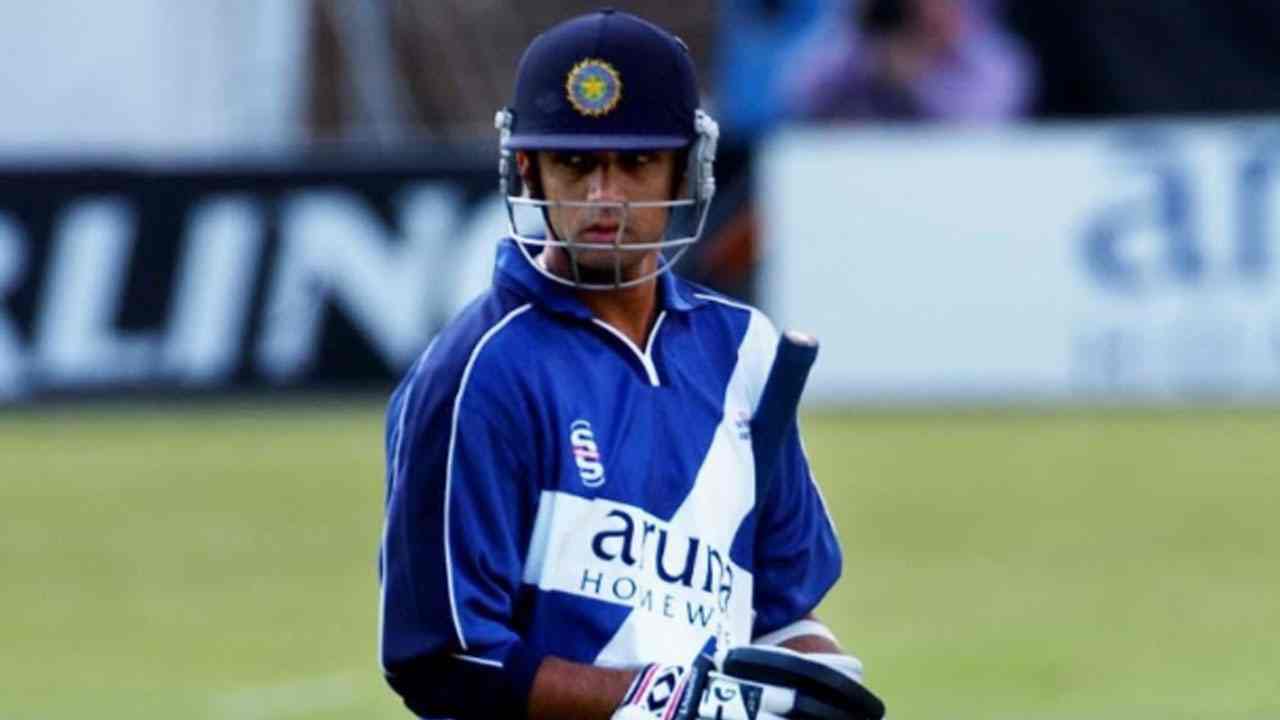 OPS Vs EPS.. AIADMK general committee case verdict in who’s favour? | what will be the next step of EPS or OPS in AIADMK General body meeting
Posted onAugust 17, 2022August 17, 2022