The Chamber discusses the Covid-19 commission of inquiry. China in the crosshairs 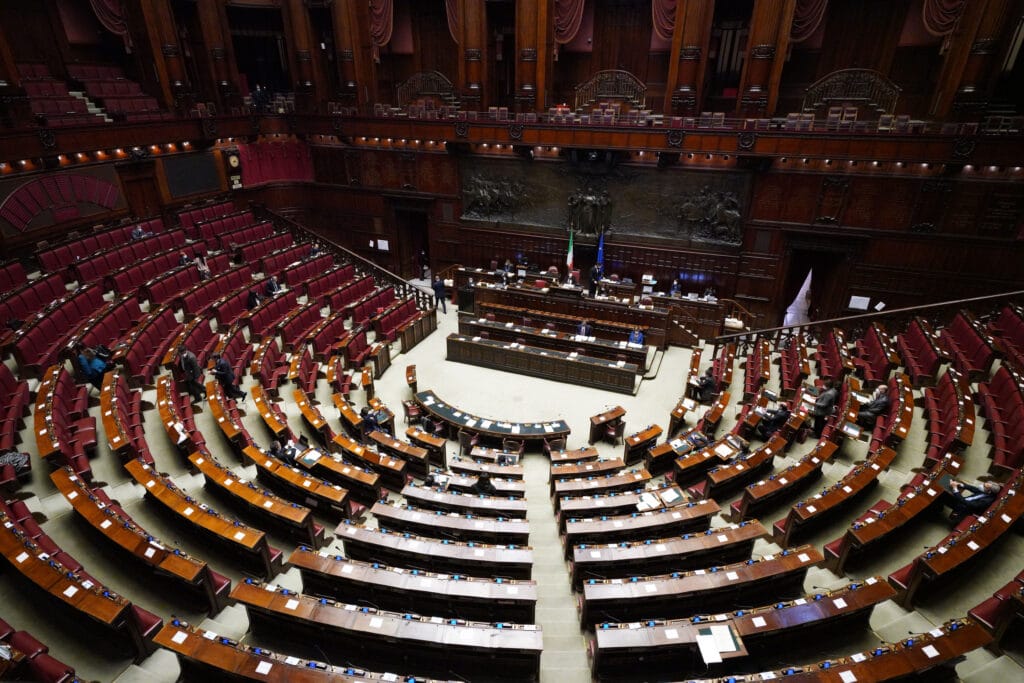 Already tomorrow the League’s proposal for the establishment of a commission of inquiry on the origin of Covid-19 and the responsibilities of countries (primarily China) could arrive in the Chamber. Optimism transpires from the Northern League, while the US is also pressing on the accelerator. All the details

The Chamber’s Foreign Affairs Committee approved the proposal for the “Establishment of a parliamentary commission to investigate the causes of the outbreak of the SARS-CoV-2 pandemic and the adequacy of the measures adopted by the countries of origin of the virus to prevent its spread throughout the world” , presented by the Honorable Member Paolo Formentini (League).

Article 2 of the text concerns the composition of the commission: 20 deputies appointed to the President of the Chamber appointed “in proportion to the number of members of the parliamentary groups, however ensuring the presence of a representative for each parliamentary group”. The first session foresees the election of the president, two vice-presidents and two secretaries.

Article 3 regulates the powers and limits of the Commission which “carries out investigations and examinations with the same powers and the same limitations as the judicial authority”. Furthermore, “it cannot adopt measures relating to the freedom and secrecy of correspondence and any other form of communication as well as to personal freedom, without prejudice to the compulsory accompaniment of that article 133 of the criminal procedure code”. Article 6 provides that the Commission may “avail itself of the work of judicial police officers and officers and of all the collaborations, which it deems necessary, of subjects internal or external to the administration of the State, authorized, where necessary and with the their consent, by the bodies appointed to do so and by the competent ministers “.

Article 7, the last, provides that “the commission will conclude its work within 14 months of its constitution and within the following month present a final report on the activity carried out and the results of the investigation to the Chamber of Deputies”.

The establishment of the Commission is hinged and should be the subject of general discussion in the House tomorrow. From the Carroccio there is a fair amount of optimism about the process, even if the commission will hardly become bicameral: it should remain in the Chamber, like Regeni.

China is in the crosshairs, on which the US administration of Joe Biden has also pointed a spotlight. In fact, by the end of the month, the stars and stripes intelligence should deliver the new report on the origins of Covid-19 to the president. In addition, some members of the Blue Dog Coalition, a group of centrist exponents of the Democratic Party, wrote a letter to the leaders of the House and Senate in the past few hours asking for a commission of inquiry on the Covid-19 pandemic on the style of the 9/11 commission . The HR 6429 proposal represents “a good model”, they write with reference to a bipartisan design, presented at the beginning of March 2020 by the deputy democrat Stephanie Murphy and by the exponent of the republicans John Katko.

THE WORDS OF PALÙ (AIFA)

“For 6 months the Chinese knew about the virus and hadn’t said it yet.” This is what he had declared Giorgio Palù, president of the Italian Medicines Agency (Aifa), during the hearing for the establishment of the Commission. “There is more than one oddity in this coronavirus, 98% is identical to a Chinese bat virus found 10-12 years ago by Chinese researchers in Wuhan, and has been studied by them”, the expert continued, underlining that “Covid-19 certainly started from China” and urging politics to call “China to be transparent”.