The well-known zombie killing game “Island of the Dead 2” released information about the Chinese version yesterday (28th). Danger and fun.

Dead Island 2 is a first-person action RPG that’s sleek, dynamic, and full of dead bodies. The story describes a deadly virus spreading in Los Angeles, turning local residents into hungry zombies. The government immediately closed the city for isolation and control, and all the troops withdrew.

The player character has not only been bitten and infected with a virus, but has developed immunity and learned to harness the tainted forces that flow through your veins. Only you and a few other punks who happen to be resistant to the virus, save the city of angels, the future of mankind. You fight for it.

There will be a variety of ways to face various types of zombies in the game, and it also supports a cooperative mode for three players. The official is expected to publish an online live broadcast on December 7, Taiwan time, at which time the game will be revealed on the actual machine.

“Dead Island 2” is expected to be launched on PS4, PS5, XBox, PC (Epic Games) on April 28, 2023. This time, the pre-order bonus and the content of the physical deluxe version were also released. 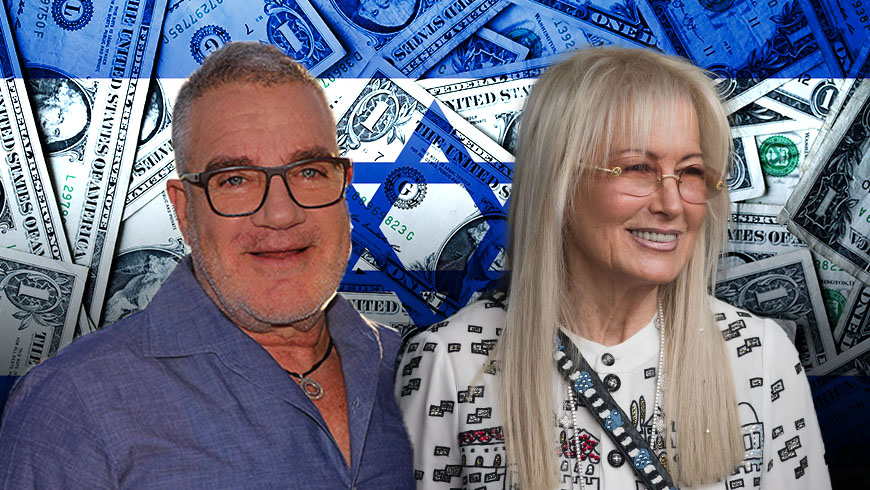