«The cinema moves the walls of normality. There is beauty in an inclusive and fluid world »The monsters of Julia- time.news 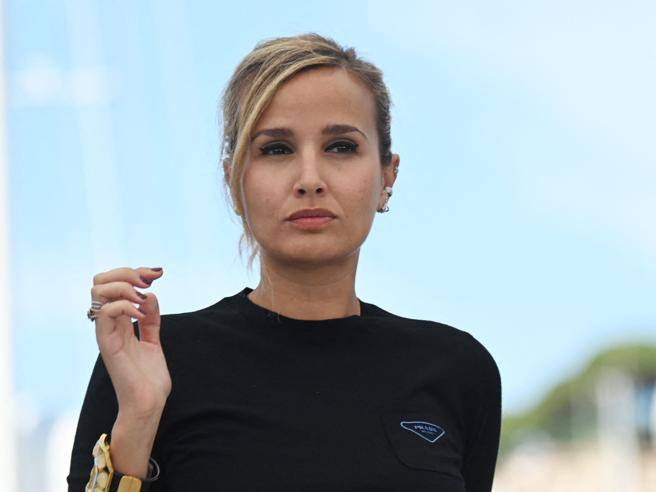 Monstrously Julia. Parisian, 37 years old, daughter of doctors who have awakened an inexhaustible curiosity about the possibilities of the human body, excellent studies, literature and cinema, between the Sorbonne and Columbia University. Three shorts, two feature films. A Golden Palm. Thanks to “Titanium”, one of the most divisive films in Cannes, loved and hated like few others. Very black fable literally built on the appearance of Agathe Rousselle, a rookie found after a very long casting, model, performer, photographer whom she made to memorize the monologues of «Twin Peaks» on Laura Palmer’s grave. One that perfectly embodies his idea of ​​cinema. Fluid, open to change, far from formal logic.

«Monstrosity is a weapon, a force to move the walls of normality that separate us. There is so much beauty, emotion and freedom to discover and I thank the jury who recognizes the greedy and visceral need for a more exclusive and fluid world. Thank you for letting the monsters in. ‘ She is the second director to conquer La Palma in over seventy years of history (however Jane Campion in 1993 shared it with Chen Kaige for “Goodbye my concubine”) but she is only interested in cinema in genre, his has been called “body horror”.

“Strange but true, gender fluidity is not a topic for me. It comes naturally to me, I don’t make a political pamphlet out of it – he explained to Indiewire -. It’s the way I see the world, as it should be, ever more fluid, from every point of view. It’s the same with gender: I don’t find it relevant to define someone’s identity. When they tell me I’m a female director, it’s annoying. I am a person, director, I make films because it is me, not because I am a woman“. After the chaos of the awards ceremony, which began with the spoiler of the president of the jury Spike Lee announcing his victory an hour in advance, he reiterated the concept. “I hope I got the award for my film and not for my genre because it doesn’t define me.” Still a little incredulous, very elegant in the black dress that enhanced an athlete’s physique, she looked at her palm. “To see if he’s okay.”

Ducournau’s first film job was as a casting director, then collaborator for some newspapers, up to the third short film, “Junior», Selected at the Semaine de la critique 2011, on the monstrous transformation of a teenager. Protagonist Garance Marillier who six years later calls for the film that revealed her: «Grave» («Raw», released by us only in homevideo, while “Titanium” will be out with IWonder), the story of a student who grew up in a vegetarian family who discovers sex at university and cannibal impulses.

Still the body, the wonders and horrors. “When I make a film I speak first to the body of the spectators than to their heads.” What she cares about, she explained to The world, is “change”. The pandemic was a confirmation. “I was isolated for six weeks, I went to the balcony and the empty streets made me think of a zombie invasion. It hasn’t changed the way of thinking: mutation is part of life ». In the case of “TitaniumThe ambition was very high. «I wanted to create a new world that was the equivalent of the birth of the Titans generated by Uranus and Gaea, the sky and the Earth. A strong humanity because it is monstrous ».

The plot is now known: Alexia, the protagonist, has an accident as a child, a titanium plate is placed on her head. We find her adult and sensual, a dancer with a non-platonic passion for machines, bloodthirsty enough to end up tearing the bodies of her lovers, men or women. Then, sought after as a serial killer, she passes herself off as a male, hiding her breasts under elastic bands (but being able to do little for the incipient pregnancy, of a bionic nature) and makes the tender firefighter commander (Vincent Lindon) believe, who is tearing herself apart. the body to the sound of steroids, to be the lost child as a child, Andres. Despite all expectations, there is a happy ending.

For Julia, this is just the beginning. A new film awaits you, perhaps in America, with the blessing of M. Night Shyamalan who has already entrusted her with episodes of the series «Servant» and co-produced “Titanium”. Maybe, like Chloe Zhao, she’ll be back on Marvel’s radar. The monsters, meanwhile, toast. 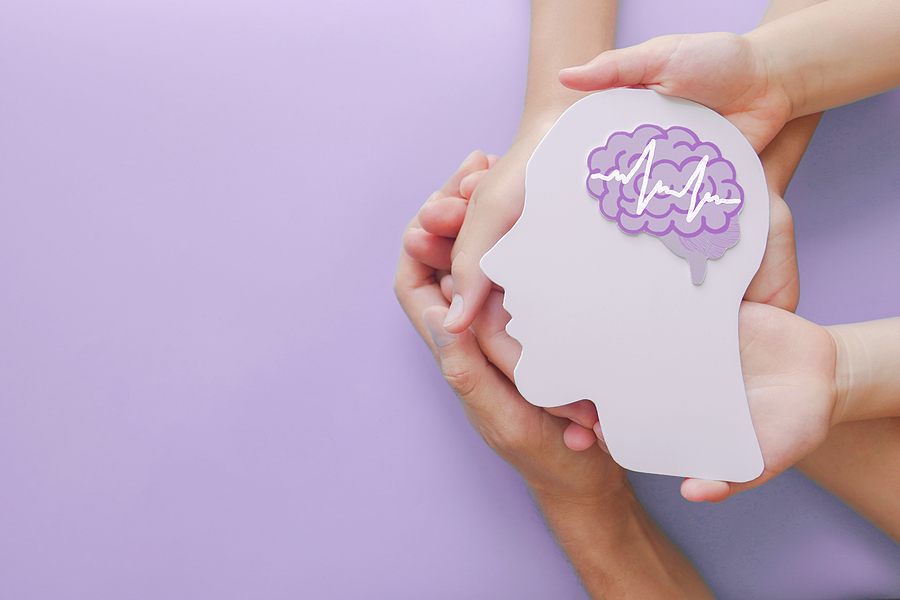 Dell fattens the wave of technological layoffs by proposing an adjustment of 6,650 employees
Posted onFebruary 7, 2023