The arrest occurred last Wednesday, August 10, and he is now free after three days in detention.

Guillermo de Soto, coach of the Club Deportivo Varea first team and scout for Osasuna until last weekend, has been arrested for alleged sexual abuse of several minors. The arrest, as confirmed on Tuesday by the Delegation of the Government of La Rioja, occurred last Wednesday, August 10, but at this time he is already free after spending three days in the police station.

The National Police is investigating what happened after the complaint filed in Logroño and has announced that no more information will be given about the event or its evolution so as not to interfere with the investigation process that is being carried out. In addition, the Government Delegation has asked for caution in affecting the investigations of minor victims.

According to sources from the capital club, the coach missed without any justification the training of the first team, which competes in the Riojan group of the Third RFEF, on Thursday afternoon and the session scheduled for Friday morning without the entity being had any communication of what could have happened by the technician.

The Varea board then made the decision to remove Guillermo de Soto from the team, dismiss the Bilbao coach for “absence without just cause” and put Israel Sáenz ‘Pitu’ in charge of the squad, until then assistant coach and man of much rooted in the club. In fact, within the normality of the pre-season period in which the first team finds itself, Varea played a friendly match against Portugalete, in which they lost 2-0 and in which Pitu already served as leader of the team’s bench. harlequins.

Rumors of the arrest of the Basque coach have skyrocketed since the beginning of the weekend and reached the ears of the leaders of the capital club who, however, have not yet received any official communication that their former coach has been arrested, despite that the Government Delegation has already confirmed.

De Soto joined the team two seasons ago. He took charge of the group from the Logroño neighborhood in March 2021 and this was the second season that he had started as coach of the Varea first team. In addition, due to the fact that Ángel Aguado’s team agreed with Club Atlético Osasuna, he worked as a scout within the ‘scouting’ department of the rojilla structure. The Pamplona entity of the First Division is also already aware of the arrest and the investigation that is being carried out at the moment.

In fact, Osasuna issued a statement explaining that “the functions that this person has performed have been fundamentally two. On the one hand, he has been in charge of the relationship with the clubs of La Rioja to transfer their needs to the rojilla entity, and on the other hand, he has made reports, as a scout, of matches of youth and cadets”, making it clear that ” He has never trained club teams nor has he been responsible for the entity’s modernization centers. In addition, “since last June he no longer performs any function for the entity, which has also made the decision to end his contractual relationship with this person,” the text revealed.

Osasuna has also pointed out that “it has a specialized family care system in its grassroots football that allows the detection of any anomalous behavior in the personal or training life of its players without, to date, having detected anything related to this alleged case. In any case, the club is clear that its priority must always be to protect the integrity and personal development of all the players who are part of its grassroots football, a motivation that drives each and every one of the decisions made by Club Atlético Osasuna, also in this case.

Before taking up his current position, Guillermo de Soto worked as a salesperson but, due to his position within the Logroño team and his collaboration with the Navarre team, he was now exclusively dedicated to football. Guillermo de Soto has closed his profiles on social networks. 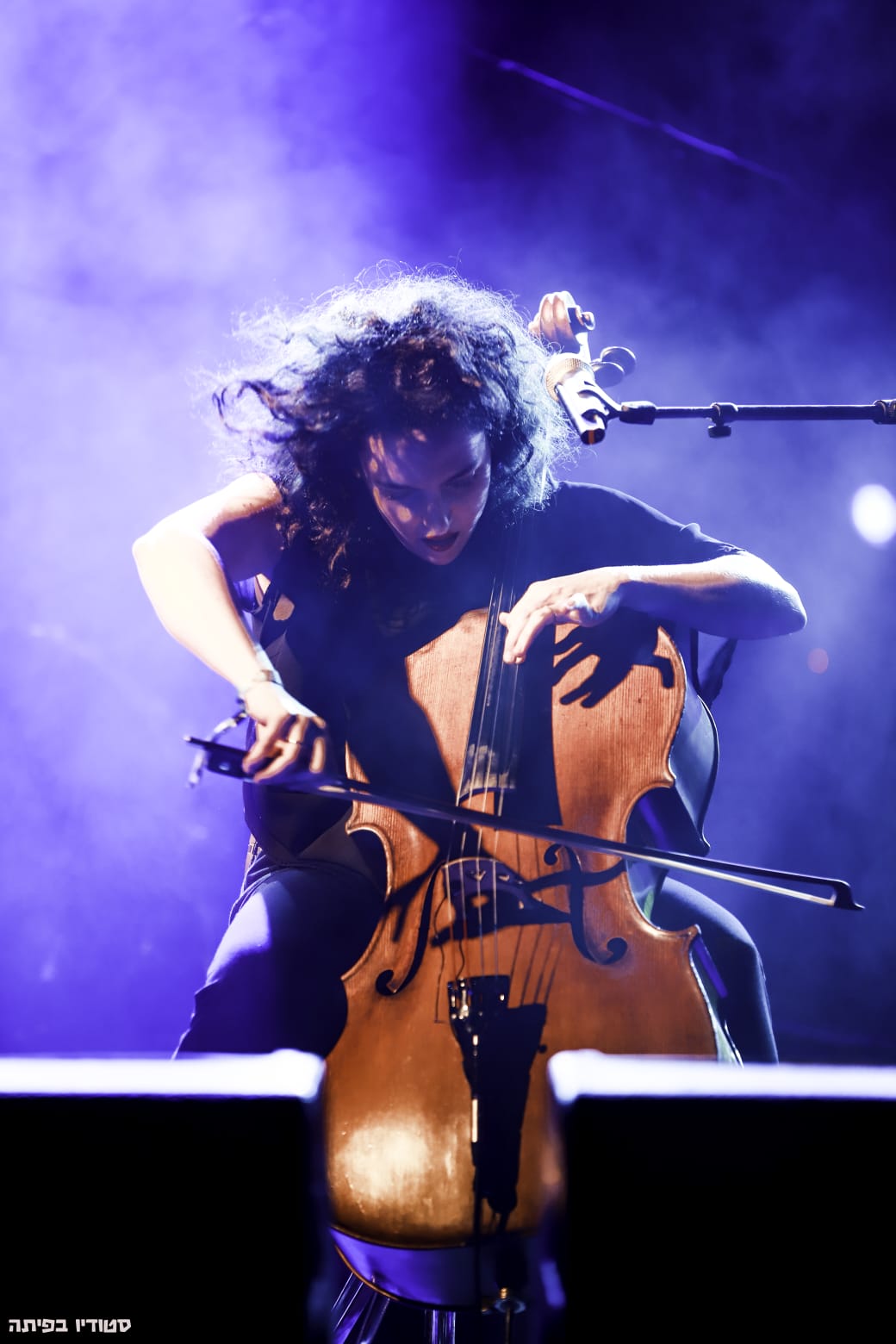