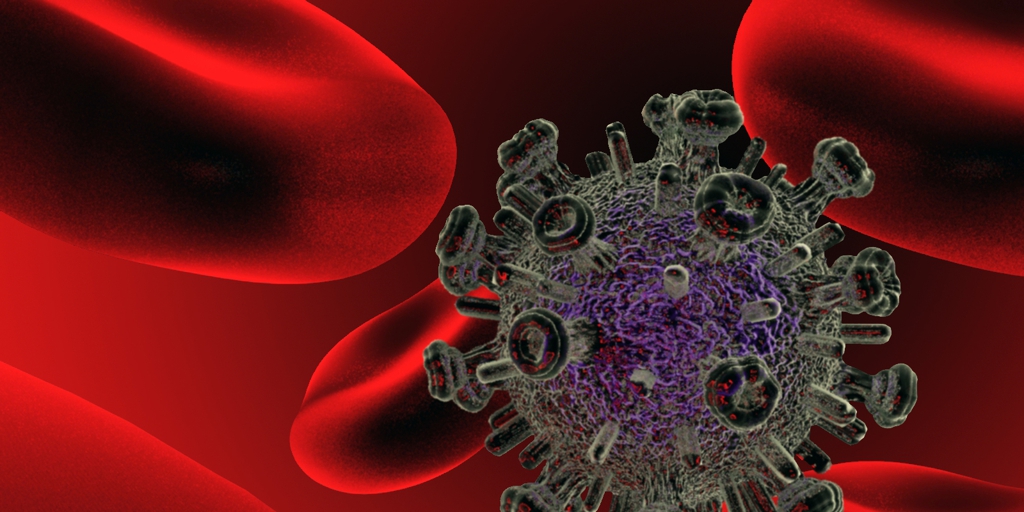 A team of researchers from the CSIC National Center for Biotechnology, together with an international consortium, has shown in macaques that the combination of vaccines and the administration period are decisive in achieving early and memory immune responses against the human immunodeficiency virus ( HIV), the virus that causes AIDS. The results are published in the journal “Frontiers in Immunology”, with Dr. Beatriz Perdigueror as first author and with the virologist Mariano Esteban as corresponding author, both from the CSIC. The vaccine project has been funded by the Gates Foundation.

The study in macaques Rhesus demonstrates the importance of the combination of vaccines and administration times to achieve better immune responses against HIV» explains Esteban. “This result is applicable to other vaccines,” he adds.

“To control HIV infection, a powerful immune response sustained over time is required, with the generation of neutralizing antibodies with a broad spectrum of action, and the activation of specific memory B and T lymphocytes against the virus”, details the virologist.

Due to the importance of HIV infection and the disease it causes, AIDS, it is essential to develop an effective vaccine against this pathogen, which causes some 700,000 deaths annually.

“In this international, European and American project, we have characterized the effect of combining three types of vaccines in macaques: one based on nucleic acid (DNA), another on a non-replicative poxvirus vector in human cells (NYVAC) and a third on the Env protein of the HIV envelope together with an adjuvant”, Esteban enumerates.

«The main questions we have asked ourselves have been the following: if the co-administration of the Env protein along with the vaccine ADN o de NYVAc can accelerate the induction of antibodies and if it is possible to improve the quality of the immune responses that are correlated with protection by adding late booster doses”, indicates the virologist.

It is essential to develop an effective vaccine against this pathogen, which causes some 700,000 deaths

In this study, different combinations of DNA, the NYVAC vector and the Env protein were administered intramuscularly to Rhesus macaques distributed in groups of 8 to 12 animals, inoculated at weeks 0, 4, 12 and 24. In addition, the effect that re-immunization at 36 and 48 weeks could have on the improvement in the immune response by late booster doses.

As Dr. Perdiguero indicates: “The different regimens induced broad, polyfunctional and balanced immune responses in terms of the activation of CD4 and CD8 T lymphocytes, a high plasma production of antibodies binding to the V1/V2 domains of the Env protein , and more modest of antibodies dependent on cytotoxic cells (ADCC) and neutralizing antibodies». These immune markers are considered essential to achieve control of HIV infection.

The authors conclude that the use of protein inv as a first dose of vaccination co-administered with DNA or with the NYVAC vector represents an optimized protocol for immunization against HIV.

As Dr. Esteban comments: «These studies are important in the development of HIV vaccination strategies, by enhancing the different components of the immune system that can control the resistance of the virus to the action of vaccines. In addition, these studies provide information on how the continued administration of vaccines does not exponentially increase the immune response induced beyond the fourth dose, which may be applicable to the effect that increasing the booster dose may have against SARS-CoV -two”.