The Coni is more pink, the number of women at the top is doubled 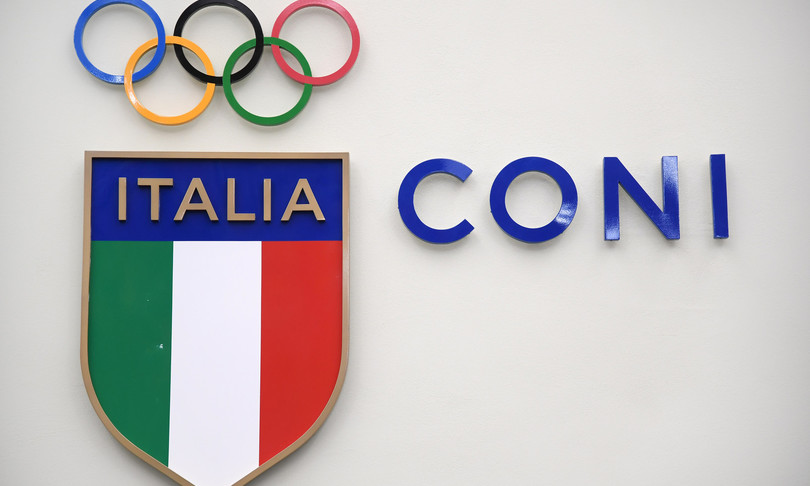 Time.news – The women’s quotas in the 44 national sports federations under the aegis of Coni have doubled compared to the previous Olympic four-year period. In the federal councils, that is the government of every single federation, the presence of women has more than doubled: from the scarce 50 councilors it has gone to about 120. More than positive is also the significant increase in women elected or appointed vice-presidents – there are 13 – in the legislature that will expire until after the 2024 Paris Olympics.

The elections also led to a historic record: Antonella Granata, the first female president of a national sports federation, that of Squash. The merit of the strong increase in women’s quotas, which in any case remains at a minimum percentage, is due to the article 5.1.5 of the ‘Fundamental Principles’ of the Coni which were strongly desired by the number one of Italian sport Giovanni Malagò and approved on 4 September 2018 by the National Council. The article, incorporated in point 5 “Principle of internal democracy on a personal basis”, states, “the statutes (those of the Federations and Associates, ed) must guarantee the presence of different gender components in the Federal Councils to an extent not less than a third of the total number of members of the Boards themselves “.

The innovation desired by Coni is in perfect line with what has recently occurred with the appointment of Valentina Vezzali, the greatest world foil player in history, as Undersecretary of State to the Presidency of the Council of Ministers with responsibility for sport of the Draghi Government. the one that will come out of the elections of May 13 in Milan (Tennis Club Milano ‘Alberto Bonacossa’), “there will be at least 4 women out of 13 and, in the National Council, 10 members of different genders out of 28 elected”.

The first historic president of the Federation

Only a few days ago, Italian sport at the management level had broken a taboo: having elected a woman to head a sports federation for the first time in history. Antonella Granata, Calabrian originally from Rende, labor consultant, was elected president of the national squash. There was a precedent, that of September 2012 when Antonella Dallari she was elected president of the Equestrian Sports Federation (Fise) but her election was canceled in July 2013 by the High Court of Justice for irregularities during the elections.

Other women in federal governments

In the package of new federal council renewals for the 2020-2024 Olympic four-year period, the first woman to hold a top position in a federation was the former water polo player Teresa Frassinetti, 35 years old, from Genoa, following the elections on 5 September, she became one of the three vice-presidents of the Italian Swimming Federation. Within the Federtennis, new vice president is Chiara Hangers, 36 years old, mayor of Turin and exponent of the 5 Star Movement. In cycling one of the three vice presidents is Norma Gimondi, 50, from Bergamo, lawyer, eldest daughter of Felice, one of the greats of world cycling who had already run for president in 2016 but had been defeated by Renato Di Rocco.

First female vice president also in Federatletica who changed her leadership from Alfio Giomi to Stefano Mei. It is about Grace Maria Vanni, born in 1953, Milanese by birth, retired physical education teacher and councilor for sport and well-being in Cernusco sul Naviglio after having held various positions in sport (Coni and Fidal) in Lombardy. Primacy in the world of weightlifting where Maria Rosa Flaiban, Friulian from Pordenone, is not only vicar vice president of the Italian federation but the only woman in the Old Continent to hold such an important federal position in the world of weightlifting. Deputy Vice President of the Italian Dance Sport Federation is Laura Lunetta, biologist, professor at the Tor Vergata University of Rome, with a background as a high-level dancer.

In golf he remains vicar of the presidentissimo Franco Chimenti, Maria Amelia Lolli Ghetti. First Vice President of the Softball Baseball Federation, Roberta Soldi of Bollate, former Federal Councilor. In the world of wheels Marika Kullmann, from Monza, retired French teacher, was unanimously elected deputy of the Italian Federation of wheel sports led since 1993 by Sabatino Aracu. Vicario of the Equestrian Sports Federation is the Ligurian Grace Basano Rebagliati.

In Italian shooting, which has seen Luciano Rossi president since 1993, Emanuela Croce Bonomi remains vice president. Number two of the badminton Federation is Claudia NIST, 54 years old, South Tyrolean with many Italian titles on the bulletin board. Finally, Paola Gobbi last week she was elected vice president of the Federation of Sporting and Hunting Weapons Disciplines. In the coming weeks, in federations that do not provide for the election of the vice president in the assembly, federal councils will be held that will appoint the vice presidents. The federations that still have to bring together the first new federal council are, for example, table tennis, triathlon, field hockey and martial arts (Fijlkam).

Neo president of the Italian Olympic Blue Association (Benemerita Association) is Novella Calligaris, former swimming star. In the archery federation the presence of women is very strong and, with five elected women, the presence in the council is greater than that of men.