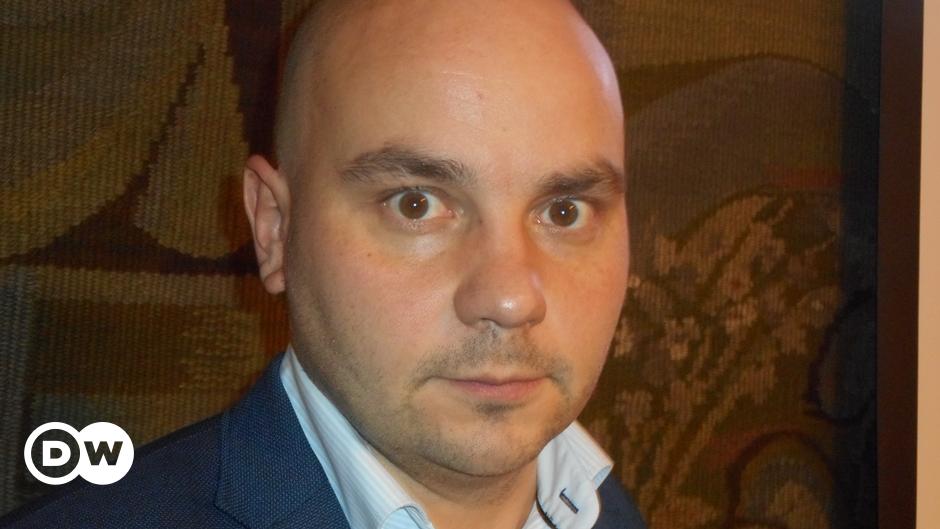 The Leninsky Court of Krasnodar extended the term of detention of the ex-head of Open Russia, Andrei Pivovarov, for another six months. This was announced by lawyer Sergei Badamshin in his telegram channel on Thursday, November 11. Pivovarov will remain in jail until at least April 29, 2022.

The case against Pivovarov was transferred to the Krasnodar Regional Court to consider the defense’s petition to change the territorial jurisdiction, Badamshin added.

Andrey Pivovarov is accused of collaborating with an “undesirable organization” (284.1 of the Criminal Code).

“We all understand here that the case materials are just a heap of formalities, and the real reason for the arrest is my political activity,” Andrei Pivovarov said during the court session. “They put handcuffs on me because I wanted to participate in the elections, because I was not afraid to publicly criticize the authorities and because I didn’t leave when they started threatening,” the politician quotes Novaya Gazeta.

Circumstances of the politician’s detention

Pivovarov was detained on May 31 at the Pulkovo airport in St. Petersburg, when he had already boarded a plane that was supposed to fly to Poland. Subsequently, it became known that a criminal case was initiated against Pivovarov on charges of cooperation with an undesirable organization – Open Russia.

The reason was Pivovarov’s repost on Facebook, made by him presumably a year earlier. After a search in his St. Petersburg apartment, the politician was convoyed to Krasnodar, where he was arrested.

By the time of his arrest, Pivovarov had no longer worked for Open Russia – on May 27, the organization announced self-liquidation in order to protect supporters from possible criminal prosecution under Article 284.1 of the Criminal Code of the Russian Federation.

The Memorial Human Rights Center has included Andrei Pivovarov in the list of political prisoners.