The Moscow City Court commuted the sentence to the former head of the forensic center and former Interior Ministry lieutenant general Pyotr Grishin in the case of the embezzlement of 62 million rubles. The joint press service of the capital’s courts reported this on Telegram.

Grishin was sentenced at the end of December last year to eight years in prison and ordered to pay a fine of 1.5 million rubles. In addition, he was stripped of his rank.

Today the court ruled to reduce the sentence to seven and a half years in prison, leaving the amount of the fine the same. The press service noted that the court made this decision after receiving appeals. They came from Grishin and other defendants in the case – Grishin’s deputy Oleg Mazur and businessman Sergei Narutov. 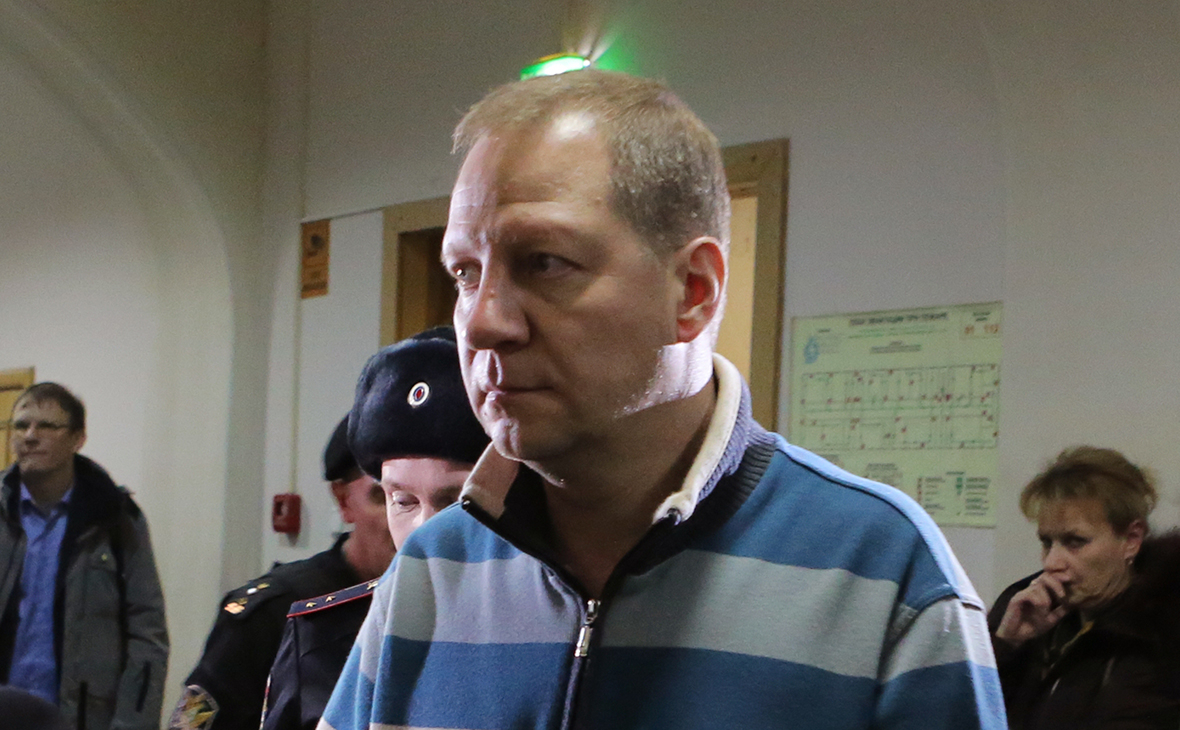 READ Also:  The Communist Party complained about the blocking of the building of the legal service by the police
analyticalappealBossCar washcutequipmentexperthalfinvestigativeLieutenantmake upmetropolitanmicroscopeMoskovskyNarutovOverestimationPastPay outTelegram.the contract
0 comment
0
FacebookTwitterEmail
previous post

A Julis resident built a ‘central station’ in the locality: “The council does not

Before the Scala, the anti-Covid foyer empties of...