The customers of Italian banks are increasingly digital 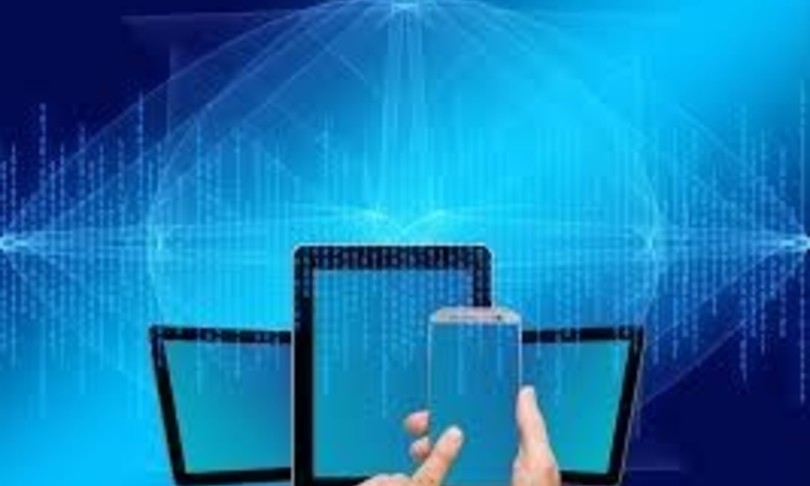 Time.news – Digitization of services and customer safety for banks operating in Italy they go hand in hand: in fact, the use of digital channels increases and at the same time the commitment of the Banking World against cybercrime is strengthened thanks to the initiatives pursued, in response to the restrictions deriving from Covid-19, also in collaboration with consumer associations.

THE USE OF DIGITAL CHANNELS IN 2020
From the survey contained in the tenth Annual Report carried out by ABI Lab, the Consortium for research and innovation for the bank promoted by ABI, which takes stock of the development and potential of Digital Banking, it emerges that for the banks interviewed the customers active on Mobile grew by 15% in 2020. To drive the trend the customers who they access Mobile Banking from apps (applications) for smartphones. Up 56% also the total volume of mobile banking transactions: among these, wire transfers and transfers + 72%. Overall, in the sample under analysis, the PC is still the channel that records the most volumes (173 million transactions in 2020) although Mobile (with 171 million) is getting closer and closer to overtaking.

Furthermore, the impact of the pandemic translated into an increase in average monthly accesses for the customer, respectively + 31% for Mobile and + 14% for Internet Banking. All the institutions in the sample offer services via Internet Banking and smartphone apps, 40% also offer apps on tablets and 16% on wearable devices.

FROM EVERY BANK ON AVERAGE 2.6 APP
On average, each bank offers 2.6 apps (on a constant sample, 76% kept the number unchanged, 12% increased it and 12% decreased it). In fact, as well as with “classic” apps, the various features can also be offered with ad hoc apps focused on certain features and customer segments. With regard to operating systems, all the apps surveyed are usable by both IoS and Android. For both the Mobile Banking apps and the Internet Banking portals, the study emphasizes a strong focus on functionalities related to payments, in particular instant transfers, already offered by 52% of banks and personal finance management tools (57% already available from the app, 52% from Internet Banking). The area of ​​the credit sector confirms itself as the area in which the offer via Internet Banking is more developed than that via app, just think that the functions connected to the management of loans and mortgages are proposed respectively by 43% and by 33% of the sample.

More and more banks offer services based on API (Application Programming Interface) platforms, in particular aimed at aggregating information: the account aggregation service is offered by 19% of the mobile companies and another 33% will be added within the end of the year; 14% is active from PC to which 24% will be added.

DIGITAL INVESTMENTS BY BANKS ARE GROWING
The strong attention of the banking world for the Internet and Mobile Banking is also confirmed in investment forecasts for 2021: 75% of the banks interviewed reported an increase for Mobile (in 21% of cases a strong increase) and 41% for Internet Banking (8% a strong increase). The areas where efforts are channeled the most are the improvement of the user experience, the efficiency of systems and IT security. In the context of digital offer development strategies, collaboration with Fintech companies, already active for 58% of the sample (with a further 13% by 2021), plays an important role.

THE COMMITMENT OF BANKS AGAINST COMPUTER CRIME
The commitment of the banking world in the fight against computer crimes is further strengthened, through technological safeguards, staff training initiatives and customer awareness campaigns. With this in mind, in further support of this commitment, ABI and 17 consumer associations have sent a letter to the Authority for communications guarantees to request greater coordination in the fight against computer fraud. In these months of Covid emergency, a series of initiatives have been carried out aimed at supporting financial sector operators and detecting new possible threats. These activities go hand in hand with the initiatives of the banks, which many have activated awareness campaigns aimed at employees precisely to draw attention to the measures to be taken in working at home.

The latest Abi Lab study on security shows that most of the banks surveyed indicated an increase in spending for 2021 for both the security of remote channels, and the strengthening of the bank’s internal monitoring and protection systems.

ADVICE TO USERS
Cyber ​​security, however, also passes through the collaboration of bank customers. To operate online in a comfortable and safe way, in fact, it is important to follow some simple rules: periodically change the password of email, social networks, internet banking and sites for online purchases; open only emails from known addresses; access the Internet only from your computer; install or update the antivirus; contain the dissemination of personal information online; use different passwords for different sites.