The DGT has found that drivers are reluctant to stop using the mobile phone while driving. This is shown by the data collected during the last road control campaign, developed between September 7 to 13. A week in which the troops deployed on Spanish roads made 1,200 complaints in which, in addition to the use of the cell phone, other concepts such as fastening the seat belt while driving, the use of headphones, reading or searching for objects stand out.

The preventive checks also made it possible to penalize more than 1,800 drivers who, in addition to being distracted, were driving under the influence of alcohol or drugs.

But the telephone is still the main culprit in most of the fines, since according to the DGT, despite having increased from 3 to 6 the loss of points with which those who drive are sanctioned hand holding mobile phone (although they are not using it), 33.6% of the complaints made by the agents of the Civil Guard Traffic Group during that week were due to this infraction. Specifically, of the 6,854 complaints filed, 2,300 were for manually using the mobile phone while driving.

The agents of the Traffic Group of the Civil Guard they have controlled a total of 414,695 vehicles circulating on interurban roads and have carried out 8,199 controls in which they have denounced 6,823 drivers for carrying out actions that suppose a distraction while driving.

After driving distracted by the mobile phone, the most frequent infractions continue to be fastening the seat belt while driving, generally when they have been seen by the agents, and for which 581 drivers have been sanctioned, or the use of hooves or earphones connected to sound-reproducing devices, other than mobile phones, a behavior that is prohibited because it is also a distraction while driving and for which 337 drivers have been sanctioned.

Other of the actions most sanctioned for implying a distraction in driving are reading (207), searching for objects (98), being distracted by other vehicle occupants (85) or driving while eating (66).

In addition to all these concrete actions, the agents made 1,251 complaints for other offenses that caused distracted driving. 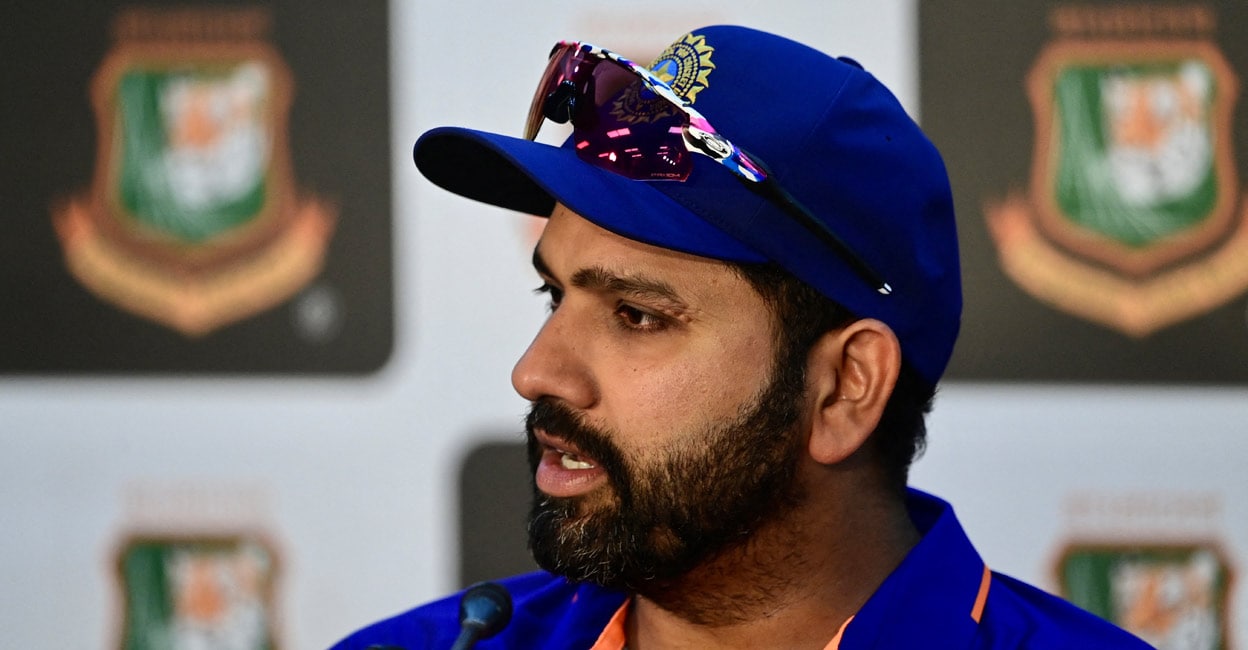 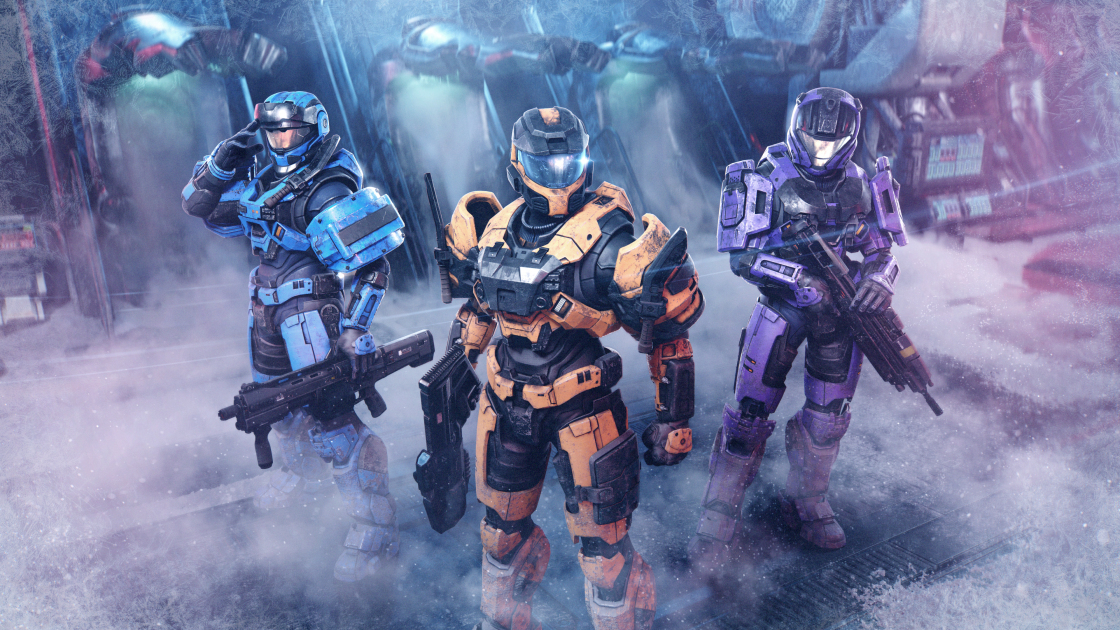 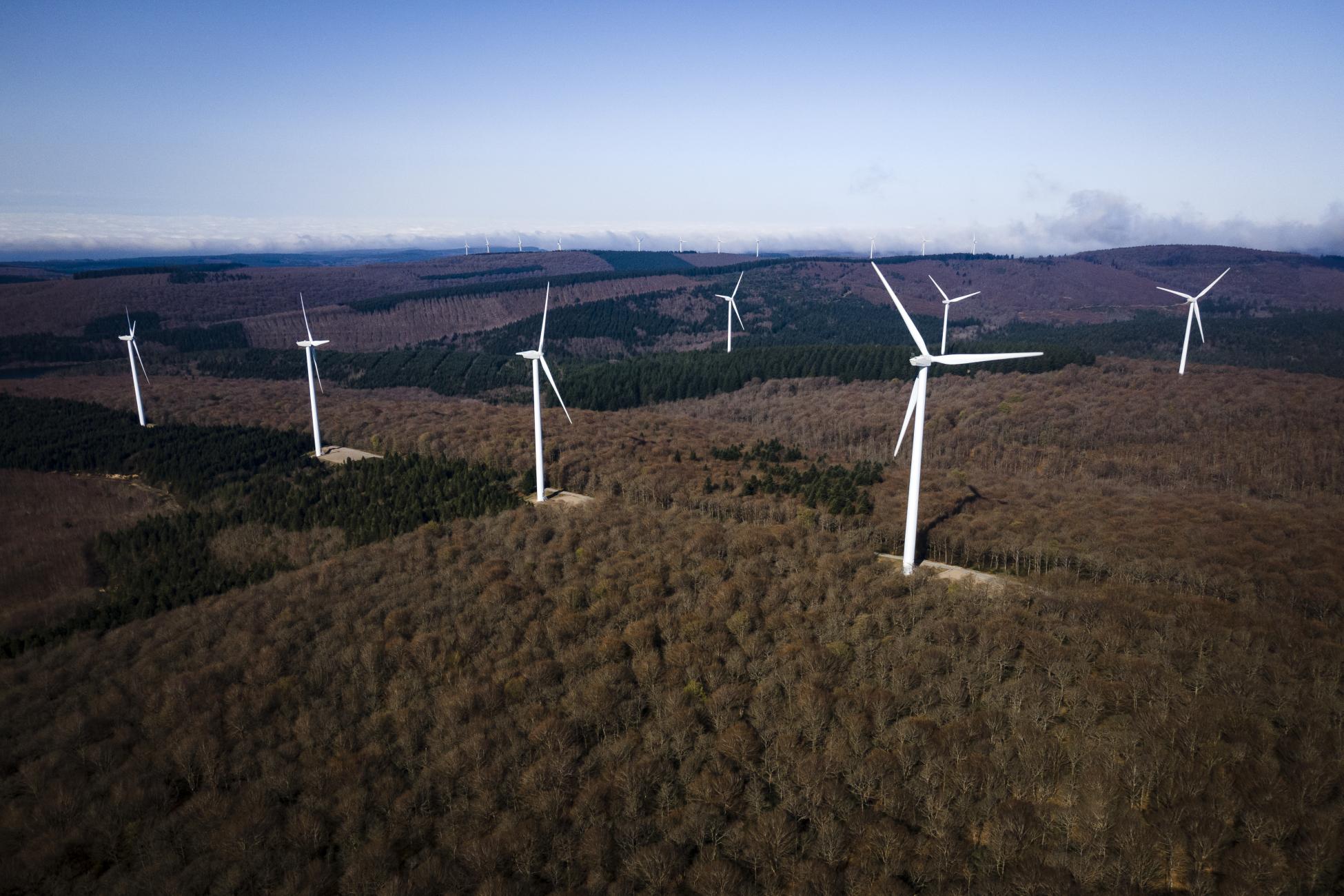 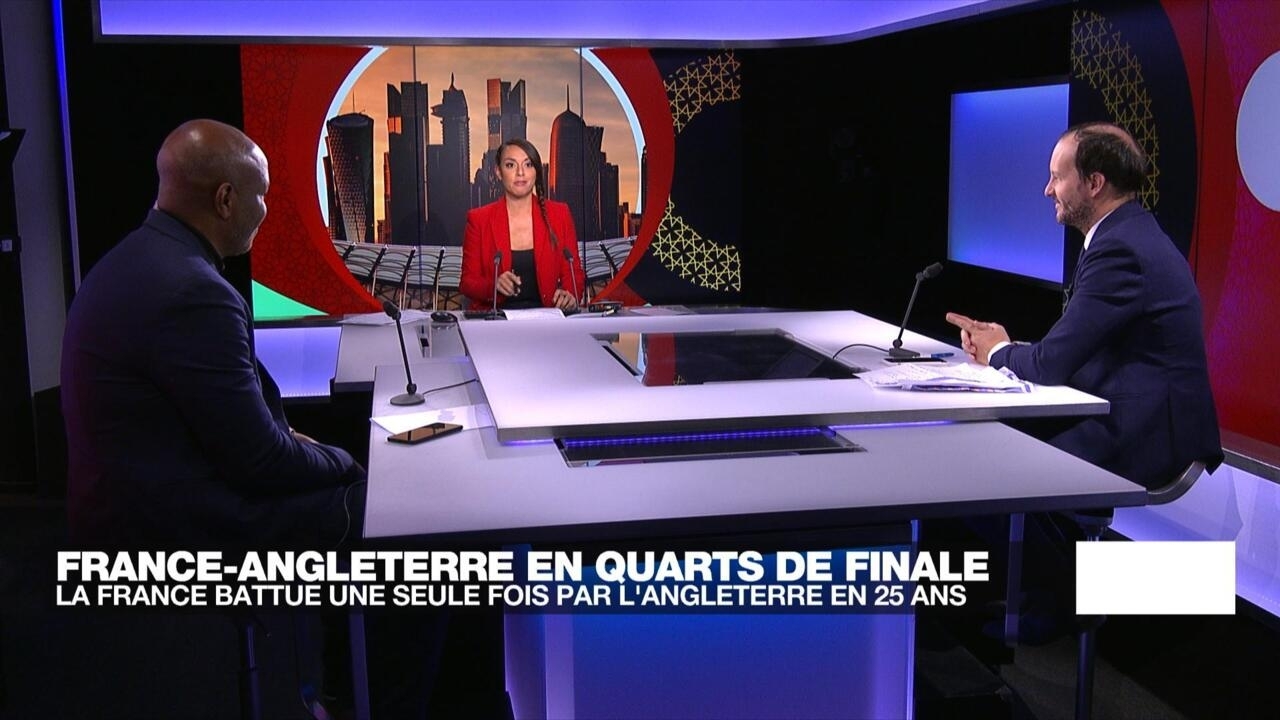 Mondial-2022: the English eliminate Senegal and join France in the quarter-finals

What science at work for Notre-Dame? 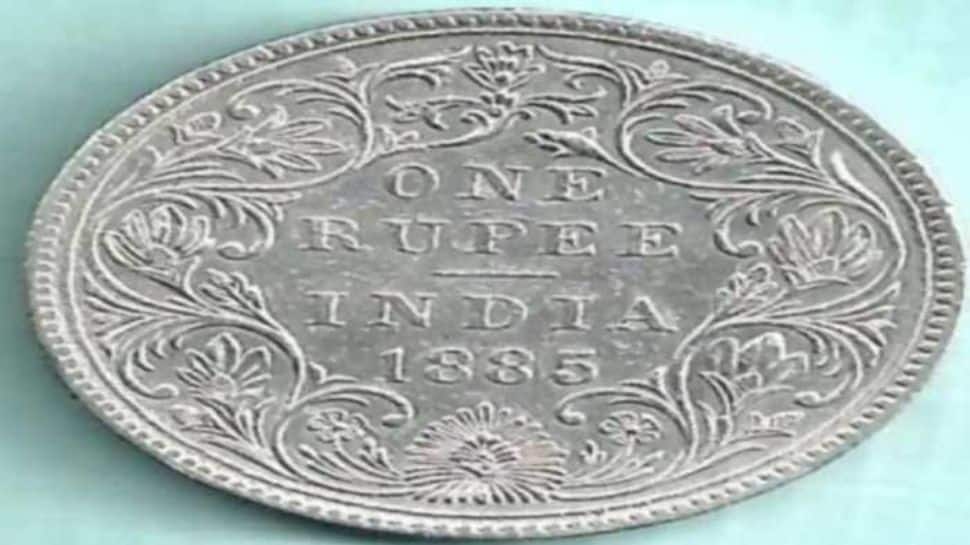 Jackpot! This Rare 1 Rupee Coin can fetch you crores of Rupees Jackpot! If you have this ₹1 coin… you can collect 10 crore rupees! 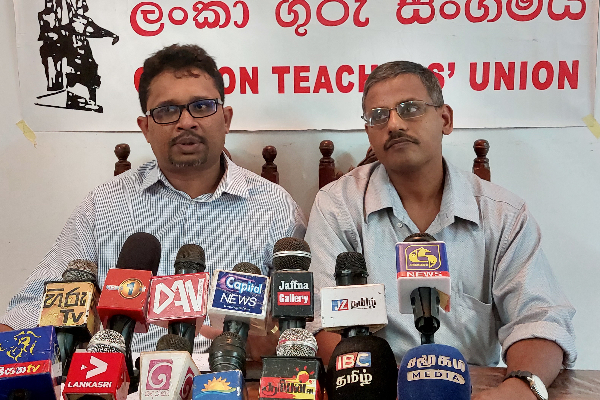 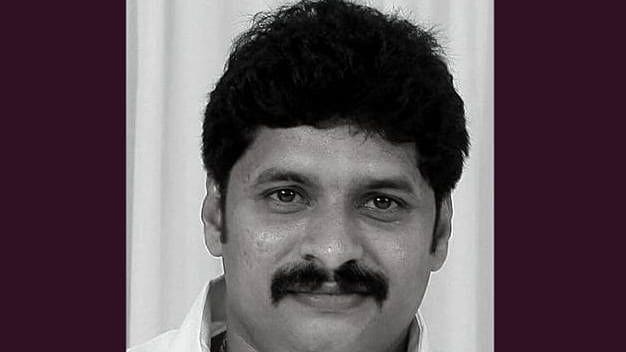 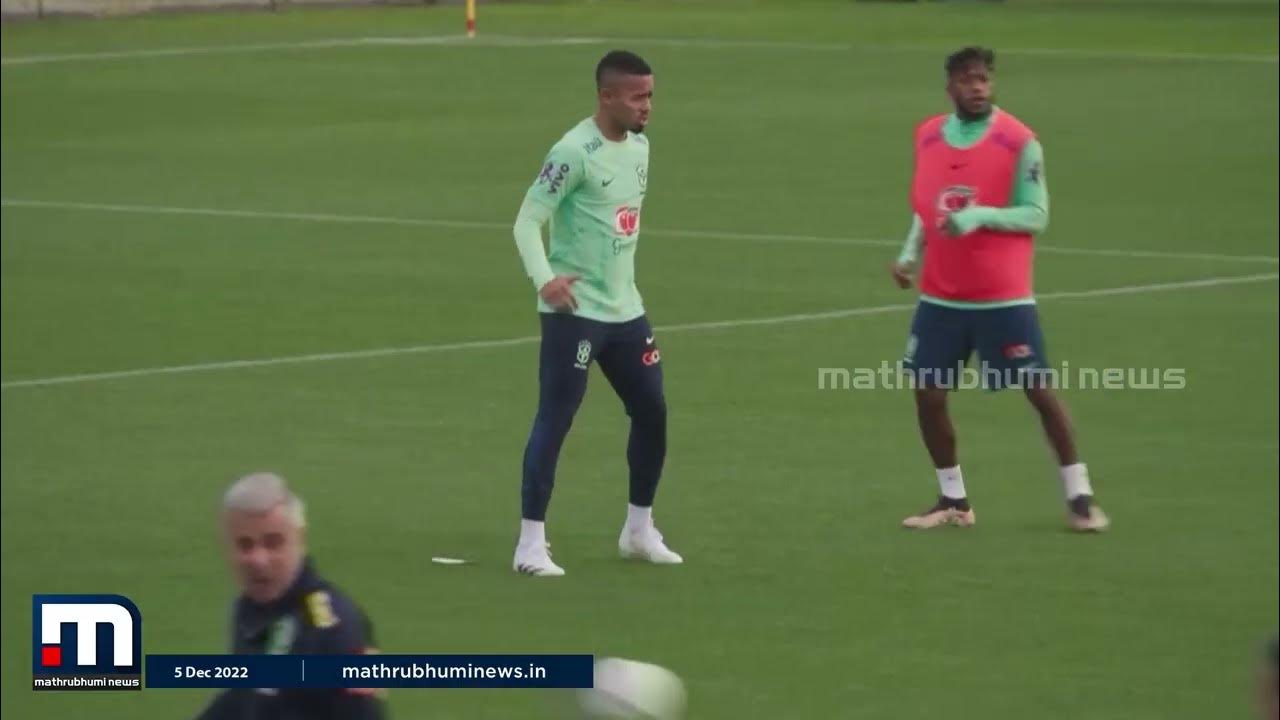 “Not easy”: does Niv Demirel regret participating in “The Next Star”?
Posted onDecember 5, 2022