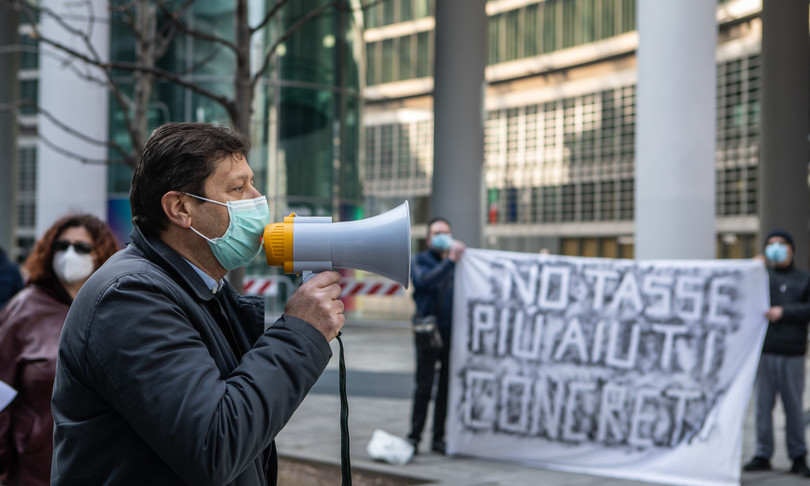 Time.news – Between economic bonuses, layoffs, hiring / investments in health care, suspension and tax cuts, refreshments, subsidies, non-repayable contributions, last year every Italian citizen received 1,979 euros from the state to face the negative effects caused by the pandemic, against an average of the countries of the Euro Area which is estimated at 2,518 euros per capita (+539 euros compared to the Italian average).

This is what emerges from an analysis of the CGIA study center, according to which, although we were the nation that in Europe recorded the highest number of victims due to Covid and, at the same time, we suffered the collapse of the GDP among the most ruinous of the whole EU, in comparison with the main EU countries we are, together with Spain, those who have “helped” their citizens / businesses to a lesser extent.

This comparison, referring to 2020, obviously does not include the € 32 billion budget gap which were approved by the Italian Parliament last January and which, in the next few days, should allow the approval of the “Support decree”. Returning to the comparison reported at the beginning of this note, the difference in the Italian public deficit (given by the difference between that referred to 2020 and the 2015-2019 average) was, in absolute value, equal to 118 billion euros.

Among the countries of the Euro Area, only Germany (244.3 billion) and France (165.3 billion euro) have introduced measures that are economically more expansive than ours.. Spain, which in per capita terms has the same amount as ours, appears to have “disbursed” much less in absolute terms: precisely 93.6 billion.

Italy in the red risks losing many SMEs

Given the trend of infections in recent days, in the next 2-3 weeks a large part of the country will be in “red”. Therefore, underlines the CGIA, many commercial activities (clothing, footwear, sporting goods, etc.) and personal services (barbers, hairdressers and beauticians) will remain closed. Not to mention that the bars and restaurants were forced to lower the shutters as soon as the region they belong to became “orange”.

From the CGIA they let it be known that no one questions the right / duty of the government to introduce restrictions on mobility and impose the closure of economic activities in order to protect public health. What the operators dispute is that the economic compensation paid up to now to the activities that have been forced to close have arrived in serious delay. and they were totally insufficient. Furthermore, in recent months, the situation has even worsened. Following the mini-lockdowns imposed in the last months of November and December, after almost 2 and a half months, the compensation has yet to be defined and, consequently, allocated. A delay that is putting many micro and small commercial and artisan businesses in serious economic difficulty. 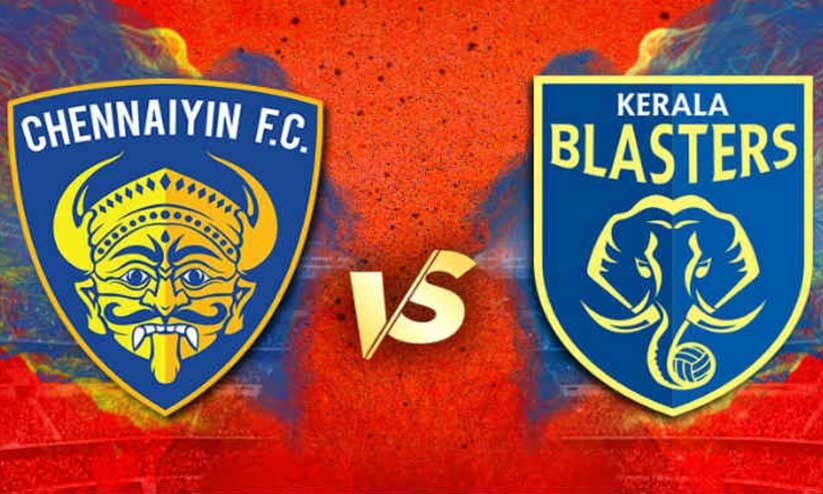