Historical rivals, the Three Lions and the Blues face off on Saturday in Qatar. In the meantime, the English supporters are threatening anyone who dares to eat a French pastry before the match.

“Here OUI go” (“Here we are”), headlined the newspaper Metro the day after the English victory against Senegal. A 3-0 that sealed the poster for a France-England duel in the quarter-finals, Saturday, December 10. The historic rivals, “Three Lions” on one side and “Bleus” on the other, have not faced each other since 2017, a year before France were crowned world champions in Russia.

So, for the fans, it will be “Carling diet”. Say goodbye to croissants, baguettes and macaroons – at least until game day. the Daily Star reports the words of a dedicated supporter, who assures that “Anyone in England who is seen eating a baguette, croissant or pain au chocolat between now and Saturday should be jailed.” Which might not be so bad: last week, the photo of a bakery stall selling «croissants stuffed with breaded fish» moved on both sides of the Channel. This mix between two classics of the British repertoire – “bacon and cheese croissant” and sandwich with fish sticks (additional tartar sauce to wash it all down) – had caused unanimously disgusted internet users to react.

The bluster remains discreet, however, because the English are not reassured at the idea of ​​​​crossing France in a playoff match. Evidenced by the many articles devoted to Kylian Mbappé, or the reaction of the English player Jude Bellingham, compared to the French player, who hastened to minimize their common points. the Sun dedicates in particular a double page to this “galloping Gaul”, and does not fail to remind that he is a man “fallible”, with as proof a missed penalty at Euro 2020. For the Mirror, he is the one “who can shatter the English dream of a World Cup”. For the daily, the only explanation for his incredible performances: he would be “ET”, the green extraterrestrial from Steven Spielberg’s film. 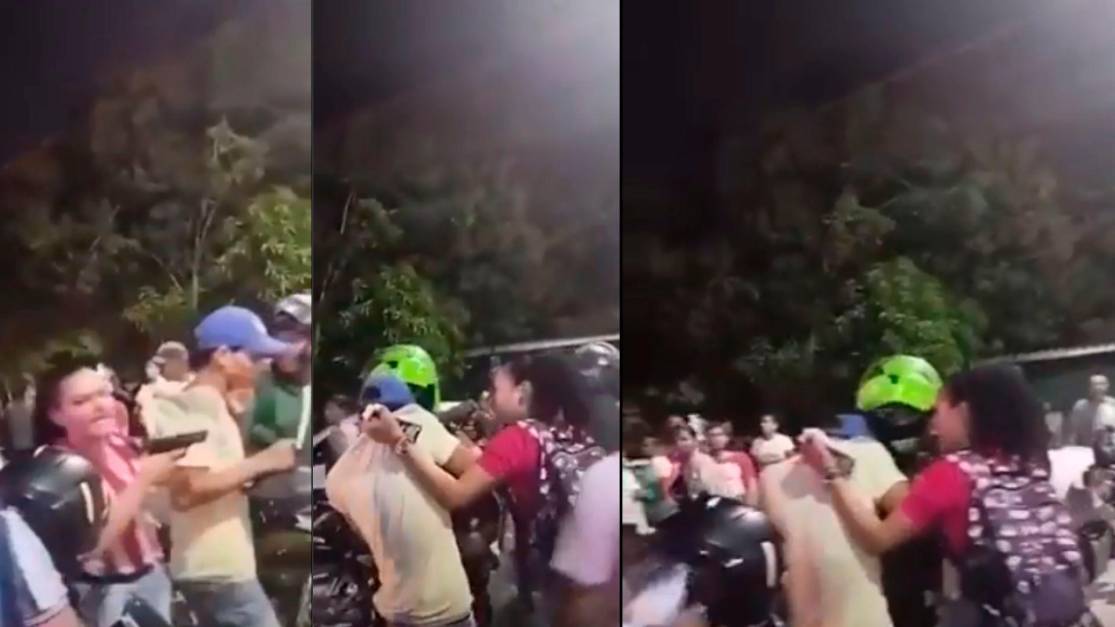