On Thursday, the Union of European Football Associations (UEFA) is to announce the transfer of the Champions League final from Istanbul to Porto. The leadership of European football is forced to take such a step due to the outbreak of the coronavirus in Turkey. The most logical option would be to move the match to London, as Manchester City and Chelsea will play in the final. But the British authorities refused to make concessions and soften the requirements for persons arriving from abroad. However, the important parameters of the final, in particular the number of spectators who will be allowed into the stands, have not yet been agreed upon.

On Thursday, UEFA will announce the transfer of the Champions League final, due on May 29, from Istanbul to Porto, AP reports citing sources familiar with the situation. The largest city in Turkey was supposed to host the final last year, but then due to the outbreak of COVID-19 it had to be moved to Lisbon, where the game was played without spectators. As compensation, Istanbul was given the final of this year. But in Turkey, a pandemic broke out with renewed vigor, forcing UEFA to look for a new venue for the final. Note that Istanbul can still get its Champions League final. But in 2023. This is reported by Reuters, citing sources in the Turkish Football Federation, who said that an agreement has already been reached with UEFA.

In theory, UEFA could leave things as they are. Moreover, the Turkish authorities were not opposed to letting up to 25 thousand people into the stadium. But this option came into conflict with UK regulations. Turkey, according to the decision of the British government, is included in the red list. Persons arriving from it are ordered to serve a ten-day quarantine at the hotel. Manchester City and Chelsea will play in the Champions League final. That is, upon returning, they in full force would have to go into quarantine. By the way, for the same reason, the Turkish stage of the Formula 1 World Championship was under threat. The race, slated for June 13th, is likely to be canceled. After all, most of the Formula 1 teams are based in the UK.

Considering that English teams will play in the Champions League final, it would be wiser to move it to London. UEFA considered this option, but negotiations with the British government led to nothing. According to The Guardian, the stumbling block was the refusal of the British authorities to provide an exception to the rule for 2,000 people – VIPs, UEFA technical staff, journalists. At the same time, the British were ready to send 22.5 thousand people to Wembley. As a result, Portugal remained almost the only option – one of the few countries on the British government’s green list and at the same time having all the infrastructure for a high-level match.

True, on Wednesday, UEFA President Alexander Čeferin could not confirm that Porto will host the game. It can be understood, since the position of the Portuguese side cannot be called soft either. At the moment, in Portugal, fans are generally prohibited from visiting stadiums. The ban is due to be relaxed on May 19. From that day on, it will be allowed to fill the arenas by 10%. The difficulty is that UEFA would like to see at least 20 thousand people at the final. The capacity of the Estadio do Dragao arena is 50 thousand spectators. That is, UEFA needs almost 40% of its capacity. Whether the Portuguese authorities really agree to such a softening, it will become clear on Thursday.

But in England the news that the British authorities could not agree with UEFA was taken unequivocally. According to the Daily Mail, Manchester City and Chelsea expect to receive between 4,500 and 6,000 tickets each for their fans. The latter, in turn, have already rushed to book flights to Porto – the price of air tickets has tripled in a couple of hours. 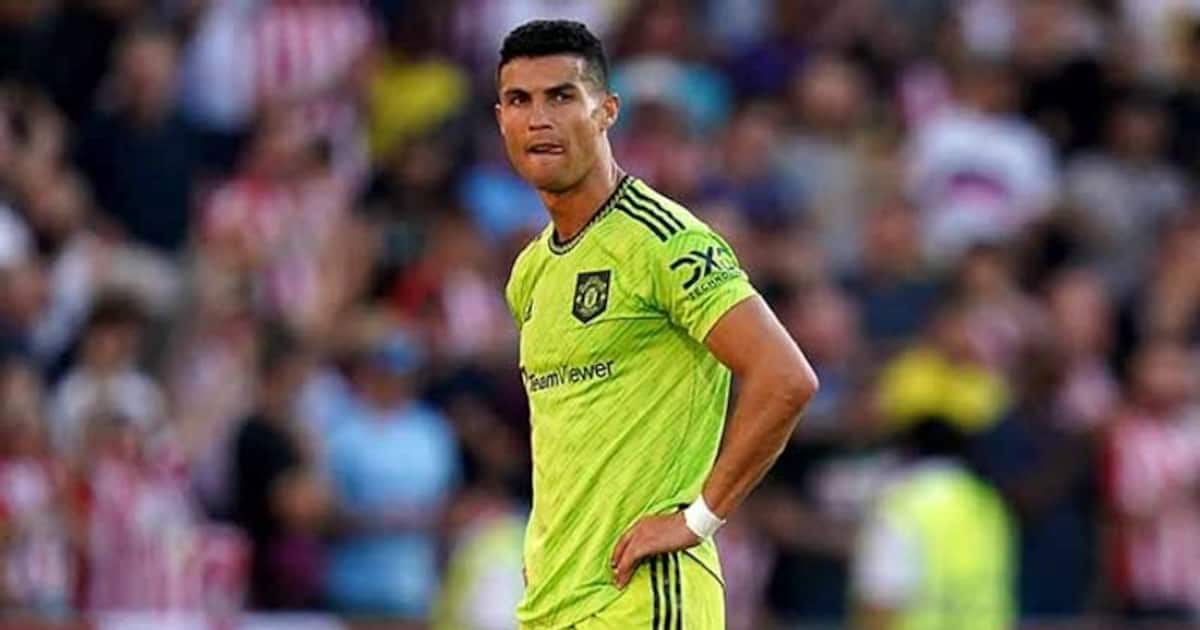 So CR7 is out of the family? Ronaldo is likely to leave United

Crimea, a new strategic stake in the war with Russia 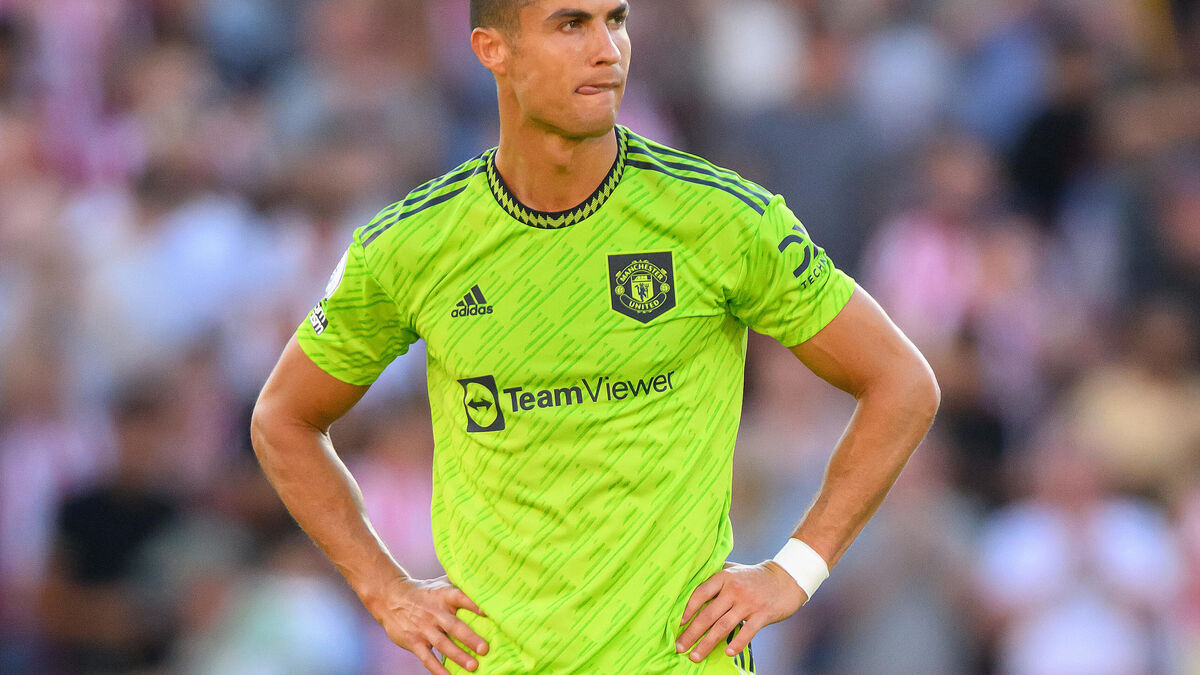 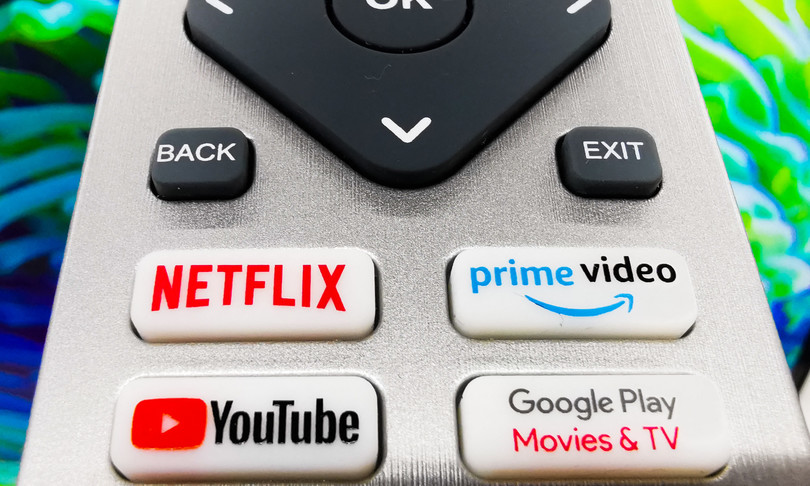 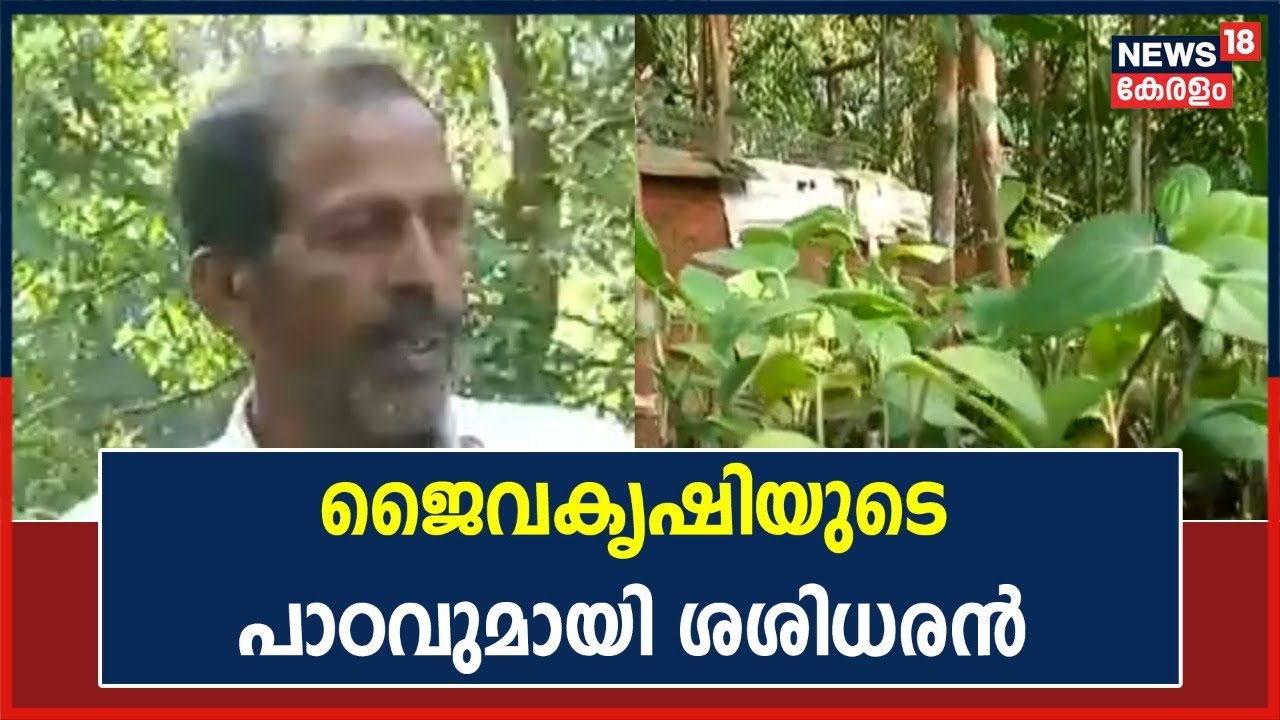 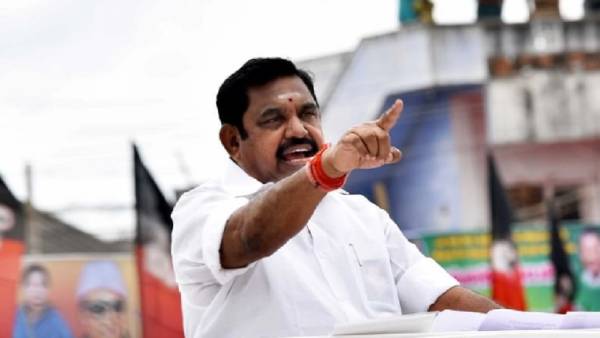 10 “Saravedis” thrown by Edappadi… will explode today… What did he say in the AIADMK case? background | What did Edappadi Palanisamy say in AIADMK MHC case and what will happen today?

So CR7 is out of the family? Ronaldo is likely to leave United

Crimea, a new strategic stake in the war with Russia

So CR7 is out of the family? Ronaldo is likely to leave United
Posted onAugust 17, 2022

Crimea, a new strategic stake in the war with Russia
Posted onAugust 17, 2022
Menu