the exam is free and painless – time.news 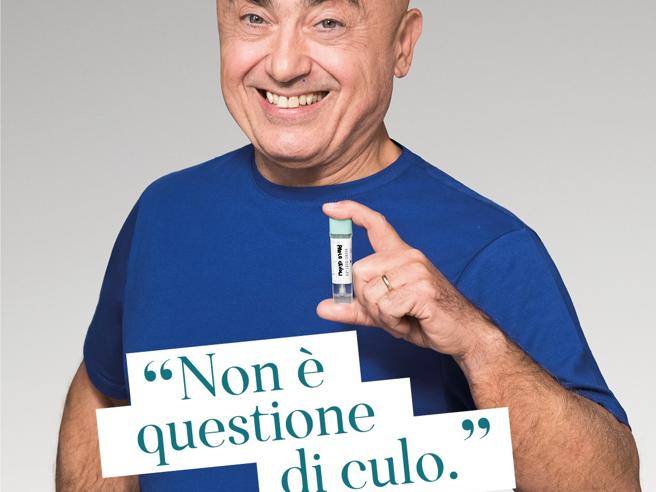 “What do I mean by that? I do not know. But I’m right and the facts matter to me ». The inevitable conclusion of Palmiro Cangini, aka Paolo Cevoli, in his confused and inconclusive speeches as councilor for “various and possible activities” of Roncofritto Superiore, a common imaginary of the Romagna hinterland. When he claims that prevention saves your life and that a very simple test can spare you all the consequences of colon cancer, Cevoli is absolutely right and a lot of scientific evidence proves it. Therefore, faithful to the motto of his councilor (“Fatti, non pugnette!”), He got busy: he lent face, irony and lightness to a difficult subject, but of crucial importance for thousands of people. The comedian from Riccione, born in 1958, is in fact the testimonial of the awareness campaign for the prevention of colorectal cancer “It’s not a question of ass” promoted by the Italian Federation of Digestive System Diseases Society (Fismad) in March.

Prevention objective: luck has nothing to do with it

The goal is to expand both the knowledge of ways to stay away from one of the most widespread neoplasms in the world and in Italy, that of the colorectal, and the dissemination of the test for research in occult blood in the faeces, which makes it possible identify the first signs of the disease, it causes about 19 thousand deaths in our country every year. “Colorectal cancer can be defeated. The test really works and saves your life. Luck has nothing to do with it, prevention … it’s not a question of your ass “underlines Cevoli. With over 43,700 new cases registered in 2020, colorectal cancer is the second most frequent type of cancer in our country and it is also the second in the little coveted ranking of the most lethal. Yet nine out of ten cases could be avoided because there is an effective, free (in Italy) and completely painless method to eliminate pre-cancerous lesions before they turn into a real neoplasm: the test for the detection of occult blood in the faeces. But over half of Italians do not take the opportunity. The exam is offered by the National Health Service a all citizens between 50 and 70 years old who receive, every two years, a letter from their ASL with an invitation to go to the nearest pharmacy to collect a small container in which to collect a stool sample, to then return it and receive the letter with the report at home in the ‘span of a couple of weeks.

Screening reduces the number of new cases by 20%

“Almost 90% of colorectal cancers develop from adenomas that take years, on average about ten, to transform into malignant forms – he explains Elisabetta Buscarini, president of Fismad and director of Gastroenterology and Digestive Endoscopy at the Ospedale Maggiore in Crema -. It is in this time window that the screening with the test for the detection of occult blood in the faeces allows to make an early diagnosis and eliminate intestinal polyps before they have acquired dangerous characteristics and evolve into a malignant tumor ». Yet in Italy, adherence to the exam has remained stable for years at around 40 percent: that is about 60 compatriots out of 100 trash the invitation. «A great deal of scientific evidence has instead shown that screening reduces the number of new cases by 20% (it is one of the few types of cancer in decline, in fact) and mortality by 30% – continues Buscarini -. And survival improves 5 years after diagnosis, which has increased from 52% in the 1990s to 65% today, also thanks to the effectiveness of therapies in the most advanced stages. Only in the event that traces of blood are found in the stool will it be necessary to make further investigations with a colonoscopy“. When he invites Italians to do prevention, Cevoli knows what he’s talking about: his mother had been operated on for colon cancer at the age of 60 and the surgery had saved her life, allowing her to reach 90. “Aware of having familiarity with the disease, and therefore to be more exposed to risk, I carry out the test regularly – says the actor -. Once there was also the indication for a colonoscopy: they found some small polyps, which were removed. So I spared myself a more invasive surgery, I’m fine and I live peacefully. Better to be checked, so either there is really nothing, or you identify some ailment at such an early stage that it can be treated more easily ».

In the last year, membership dropped by more than half

Many are superstitious, they appeal to a little sensible “I prefer not to know.” Others fear pain, which, however, has nothing to do with the test for finding occult blood in the stool. There is not a single valid reason not to take the opportunity offered by screening for free and the Fismad awareness campaign, which will run throughout March with commercials on the media and social networks, aims to remember him. Even more this year, during which we try to recover the precious time lost due to the Covid-19 epidemic that first blocked for months during the lockdown and then anyway slowed screening programs. According to official statistics, almost two million fewer people were invited to take the exam in the period January-September 2020 compared to the same period in 2019, more than 52% fewer tests carried out, 1,168 colorectal carcinomas and 6,667 advanced non-adenomas. discovered. 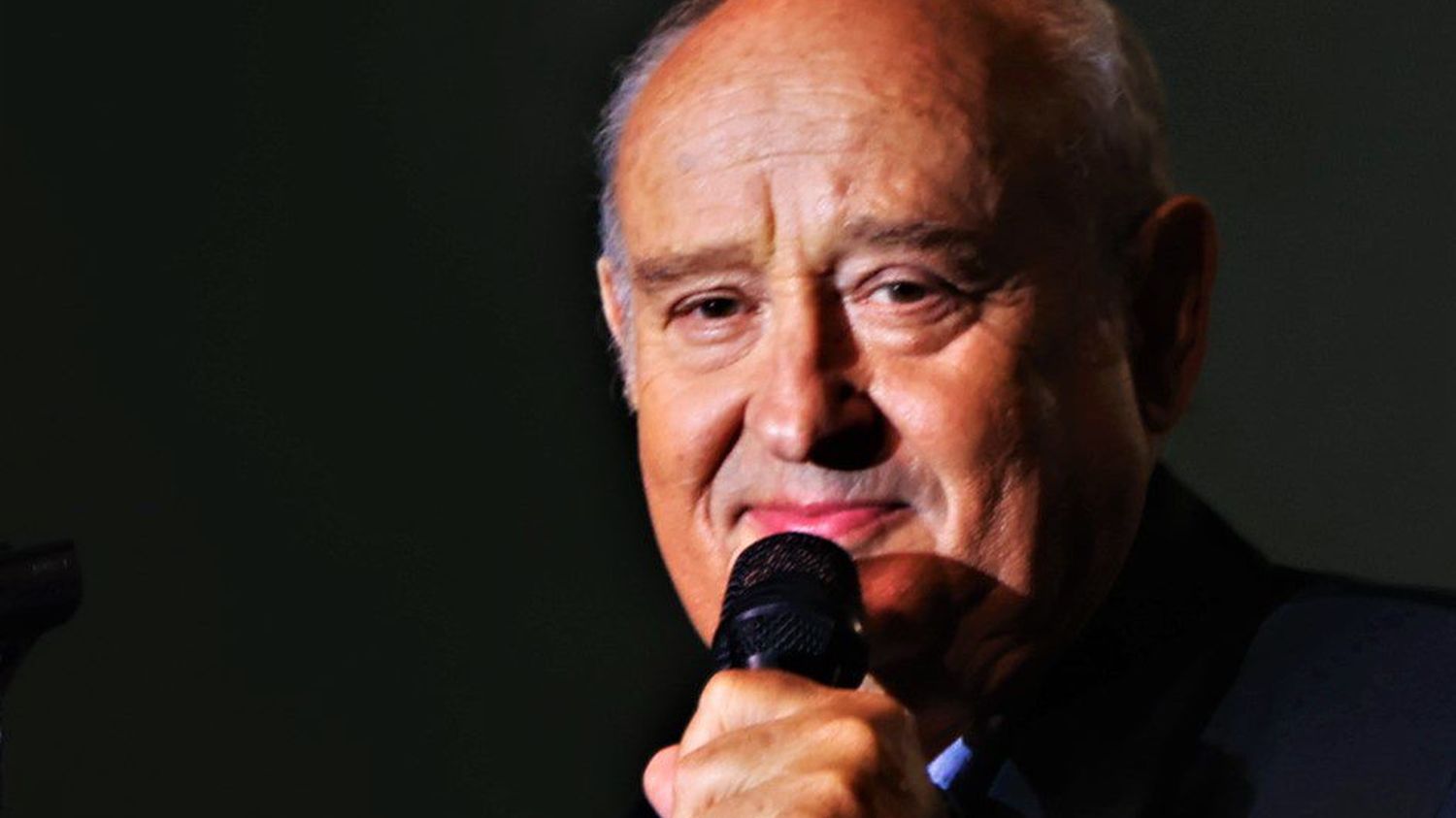 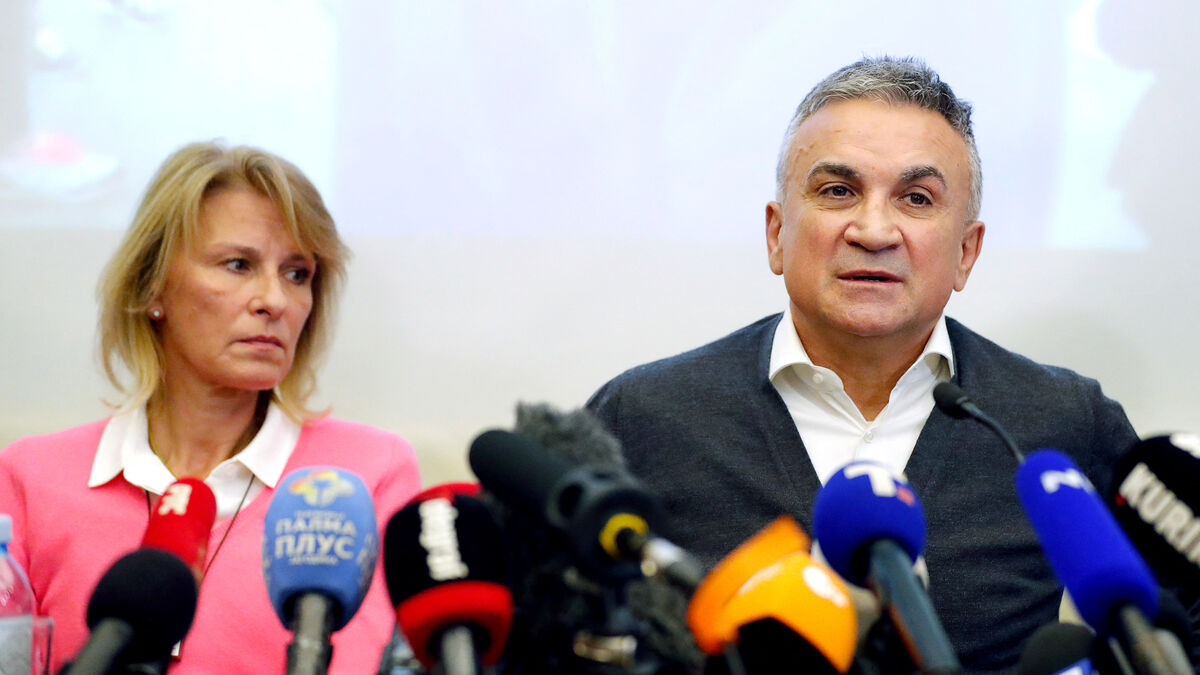 confirm ticket, seat must be available in trains from now on.. new facility arrangement! – Confirm ticket may be possible for train passengers hereafter as extra coaches added in trains
Posted onJanuary 27, 2023

No more free-range eggs due to bird flu
Posted onJanuary 27, 2023