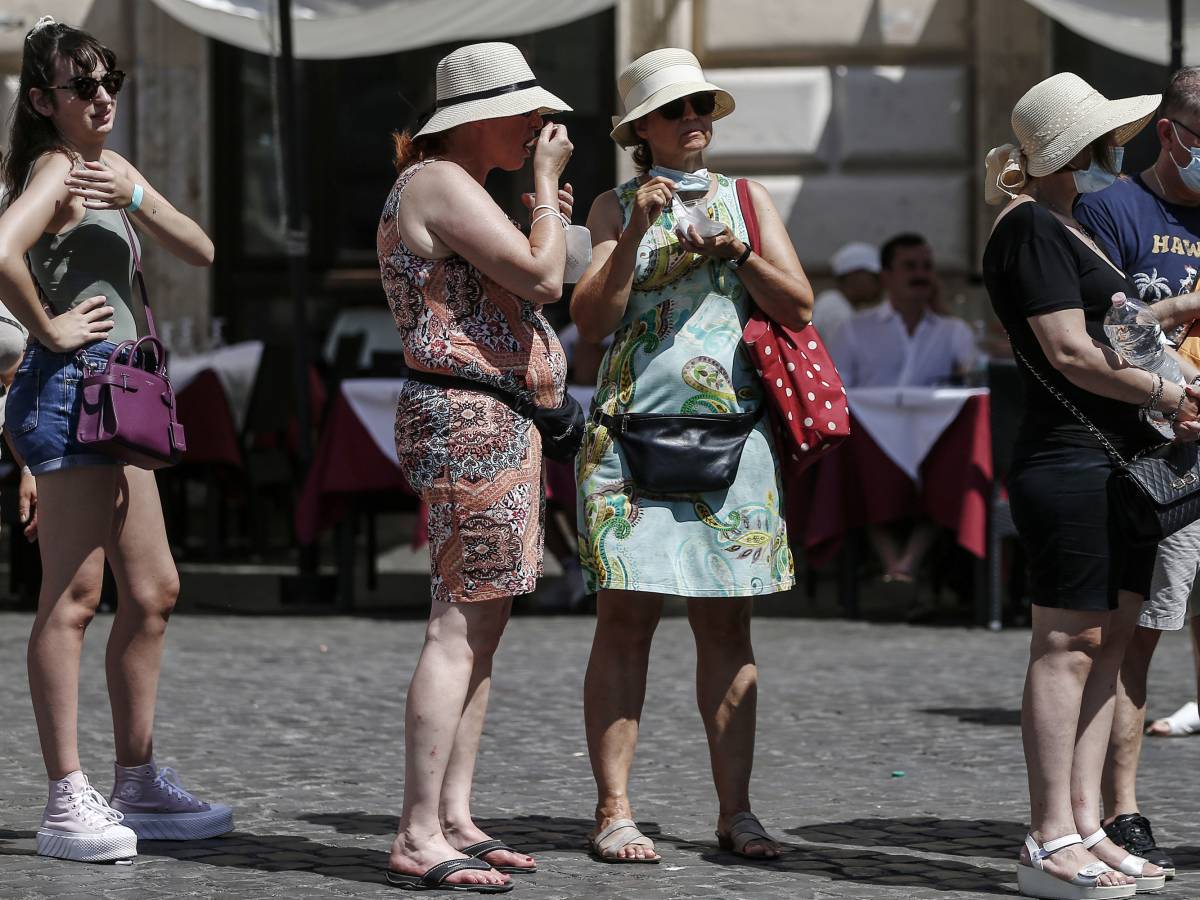 There is an increasing possibility that Sicily will become the first yellow region and from next Monday, August 30, new restrictions could arrive for the island. Sardinia is also risking the change of color. In fact, the numbers of the two regions are once again worrying and during tomorrow’s monitoring the decision of the control room of the Higher Institute of Health could arrive. Infections, moreover, are constantly increasing and the number of hospitalizations, an indicator for the change in color, is also increasing. The usual three parameters will count: the occupancy rate of beds in intensive care units with an alert threshold set at 10%, that in ordinary wards at 15%, and the weekly incidence of infections, which must not exceed 50. cases per 100 thousand inhabitants.

The first to turn yellow

While other regions record numbers in decline, Sicily continues to rise, even in the number of deaths. Yesterday the positives in Sicily were 1,409 and the intensive ones also continue to grow, reaching 102 hospitalized. According to projections, intensive care is stable at 11%, while non-critical areas have worsened by 1%, reaching 20%, the highest level in Italy. Last week the region managed to remain white because the occupancy of beds in intensive care units was 9.2%, albeit slightly, however below the 10% threshold. During the Friday meeting of the control room the data relating to the beds busy on Tuesdays. The day before yesterday these reached 102. Another important fact that establishes the change of color is the occupation of ordinary beds. In this case the threshold had already been crossed last week, with 571 patients hospitalized. On Tuesday 24 August they reached 740.

Sicily is therefore one step away from becoming the first yellow region, after months in which all were white. Establishing red areas on the island therefore does not seem to have had the desired effect, namely that of preventing the change of color for the whole of Sicily. According to the analysis of the Gimbe Foundation of Bologna, a worsening for cases currently positive per 100 thousand inhabitants, with a 33.6% increase in new cases compared to the previous week. The population that has completed the vaccination cycle is 55%, to which are added those who have received only the first dose, 8.5%. The population over 50 who did not receive any dose of the vaccine was 19.6%, while the age group between 12 and 19 years of age who did not receive any dose of the vaccine was 52%.

The situation in Sardinia

Another region that risks is Sardinia. However, it must be said that the occupancy of ordinary beds for the moment is still below the 15% threshold. In the last week, however, there has been an increase in hospitalizations, even in intensive care units. A surge in cases was recorded on the island, with 487 new positives with a positivity rate of approximately 5.8%. Intensive care patients are also increasing, with 24 hospitalized.

Standards in the yellow zone

The curfew will not return to the yellow zone, since he retired on 21 June. And so there will be no movement restrictions. Regardless of the yellow zone, from 1 September only those with Green pass they will be able to board airplanes, ships and ferries (except for the Strait of Messina), intercity and high-speed trains. However, you will have the obligatory return of the mask not only in indoor places but also in outdoor ones. In any case, bars and restaurants will be open for both lunch and dinner, with outdoor and indoor tables, with no time restrictions but with the obligation of a green certificate inside and out. A maximum of four non-cohabiting people can sit at the table, while in the white area indoors there is a maximum of six diners and no limit for outdoor tables.