the food industry is sounding the alarm 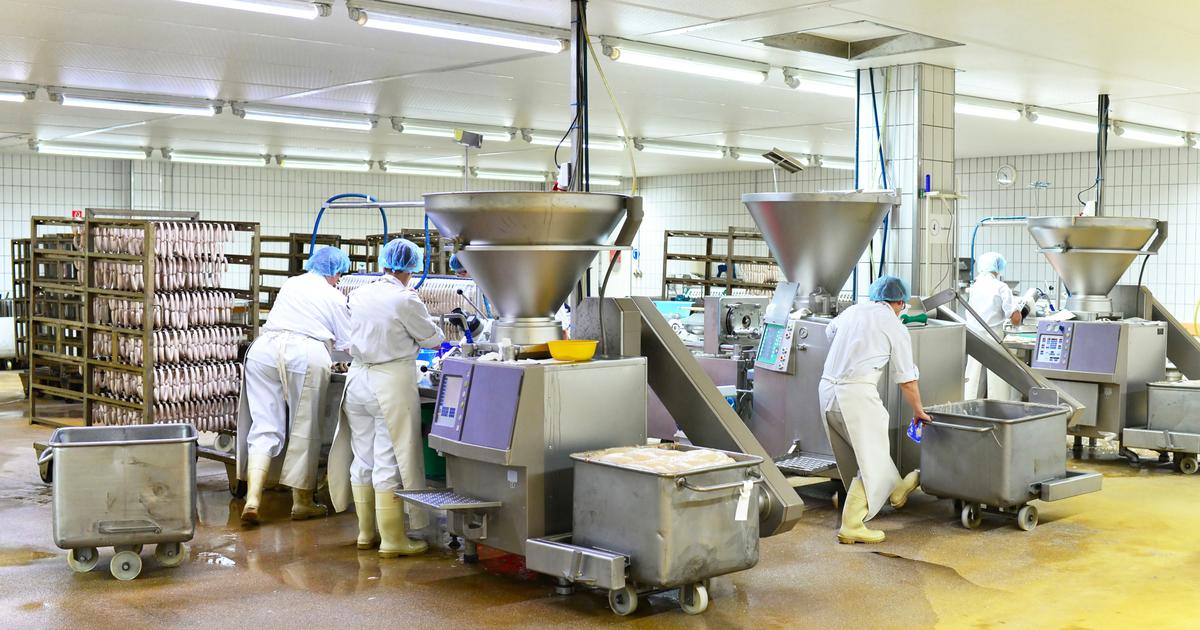 The president of the National Association of Food Industries deplores that if emergency measures are not put in place, some manufacturers may no longer be able to produce.

If emergency measures do not support French agrifood, and supermarkets do not pass on the soaring energy prices, some manufacturers may no longer be able to produce, warns the president of the Association. National Food Industry (Ania), Jean-Philippe André.

The 16,000 companies in the sector, which includes some giants and “98% SMEs», «anxiously awaiting the outcome of Friday’s meeting in Brussels“, where is held an EU meeting devoted to the energy crisis, he explains Thursday in an interview with AFP. To help them, the president of Ania calls on the government to “intervene at European level to cap the price of energy» and to «review the eligibility criteria for aid».

“Some production lines are negative margin”

Since the start of the war in Ukraine, industrial production costs have soared: +29% for agricultural raw materials, +26% for packaging, and now +57% for energy, recalls the organization. With regard to agricultural products, the EGalim 2 law forced distributors to pass on increases in the purchase price of products to manufacturers, mitigating the shock. This is not the case, however, for energy related increases. “Some production lines are now at negative margin in bakery, delicatessenwarns Jean-Philippe André. “There are companies that will continue stubbornly, so as not to lose market share, but it will not last».

Others simply riskto no longer produce», «especially small businesses that have less cash“. They are not eligible, moreover, for emergency government aid, when their energy expenditure does not reach 3% of their 2021 turnover, he explains. “Not everything has to come from the state“, However, nuance Ania, which has been waging a showdown for several months with large retailers, accused of not accepting price increases linked to soaring energy bills.

Read alsoTrade renegotiations are ‘not over at all’, warns food industry

«France is the country where food inflation is the lowest: in August 2022, it was 8.4% in France against 15.5% in Germany“, criticizes Jean-Philippe André. According to him, only half of the companies that have reopened negotiations with supermarkets have managed to obtain increases, at around 6% instead of the 8-9% they had hoped for. “The country’s first industry, which has been very resilient during the Covid crisis, would stop producing now? It’s not an option“, he denounces. “We must be able to pass increases that are proven».