The G7 will “continue to increase the pressure on Putin”, assures Scholz 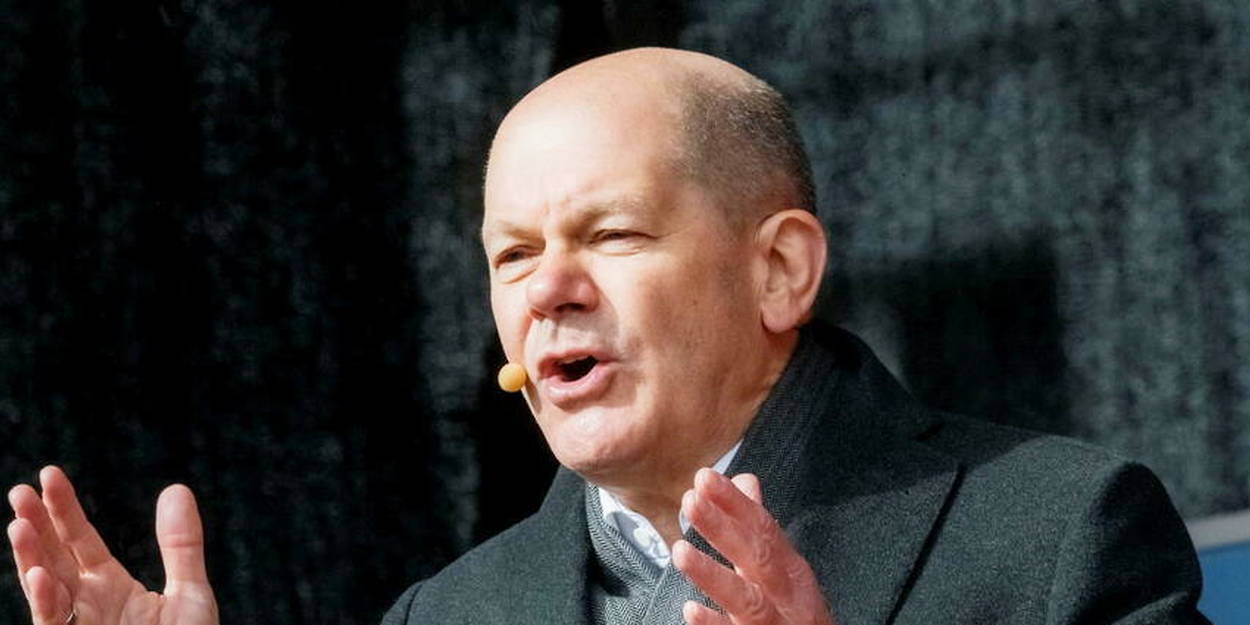 L’West reaffirms its full support for Ukraine. The G7 will “continue to increase the pressure” on Russian President Vladimir Putin, German Chancellor Olaf Scholz assured in a tweet addressed to Ukrainian President Volodymyr Zelensky, who spoke Monday by videoconference before the rulers of the seven powers.

“As the G7, we are united with Ukraine and we will continue to support it. For this, we all have to make difficult but necessary decisions. (…) We will continue to increase the pressure on Putin. This war must end,” wrote the chancellor, host of the summit which is taking place in southern Germany until Tuesday.

Ukrainian President Volodymyr Zelensky on Monday urged G7 leaders meeting in Germany to “do their utmost” to end the war ravaging his country before the end of the year, sources said. of the G7. The leader, who spoke by videoconference at Elmau Castle “had a very strong message saying that we had to do our utmost to try to end this war before the end of the year”, said these sources. He also called on the leaders of the seven countries to “step up sanctions” against Moscow.

READ ALSOGérard Araud – Can and should we “disobey Europe”?

Cap the price of Russian oil

The G7 countries want to further tighten the economic noose around Russia by reflecting in particular on a “mechanism to cap the price of Russian oil at the global level”, said a senior White House official on Monday.

Heads of state and government meeting in the Bavarian Alps, southern Germany, are “very close to a point where they will decide to ask their ministers to urgently develop mechanisms to cap at the global level the price of Russian oil,” he explained in an interview with the press.

Such a mechanism, which therefore remains to be defined, would go through the “services” surrounding the export of Russian oil, said this source, who did not wish to be identified. She acknowledged that this project would require “a lot of coordination”, between countries and with the private sector. This term “services” may refer in particular to transport by ship and to insurance contracts on shipments of Russian black gold.

Cut off Russia from Western suppliers

“The goal here is to dry up (Russian President Vladimir) Putin’s main source of new money,” the White House official said, while “blunting” the impact of the war in Ukraine on prices gasoline, up sharply all over the world.

The G7 countries will also jointly “continue to restrict Russia’s access to crucial industrial resources”, in particular in the defense sector, which Washington will already be “aggressively targeting” via sanctions against large Russian public companies, according to the same source.

READ ALSOBruno Tertrais – Could NATO go to war against Russia?

This means that these companies will no longer be able to import American products, especially technological components. Since the invasion of Ukraine, the Westerners have aimed to gradually cut off Russia from the Western suppliers it needs to run its industries, in particular its arms factories.

Russian exports also in the sights of the G7

The G7 also wants to “coordinate to use customs duties on Russian products to help Ukraine,” said the senior official. He recalled that the major industrialized countries had already agreed to tax Russia’s exports more heavily by depriving it of a preferential trade regime which it enjoyed with them.

The United States in particular will “implement a higher rate on more than 570 groups of Russian goods with a total value of approximately $2.3 billion,” according to a statement from the US executive.

READ ALSORussian gas: Europe is getting organized to help Poland and Bulgaria

Finally, the member countries of the G7 (Germany, United States, France, Italy, Japan, Canada, United Kingdom) will impose sanctions “against those responsible for human rights violations – including war crimes”, according to the White House statement. Washington will for its part target, for example, “private military companies operating in Ukraine, Russian military units” or even “officials put in place by Russia in areas occupied or controlled by Russian forces (in Ukraine), including ministers and mayors”.

Vizhinjam port construction halted; Minister – Mathrubhumi that the strike is being carried out by outsiders
Posted onAugust 16, 2022August 16, 2022
Menu