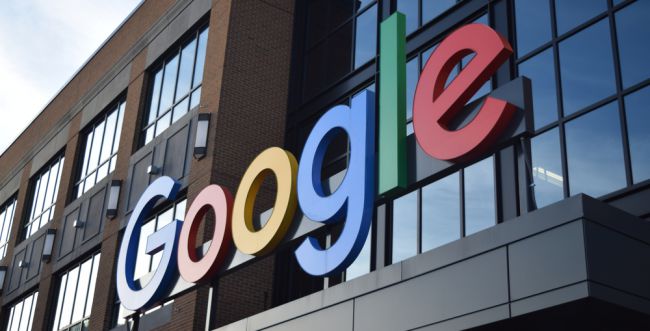 The Google branch in Russia will declare bankruptcy when the company announces that it will no longer be able to maintain the branch in the country. This is according to a report obtained by the Reuters news agency.

“The confiscation of Google’s bank accounts in Russia has made it impossible for our office in Russia to continue operating, including hiring and paying employees, suppliers and meeting other business commitments,” a Google spokesman said. “Google Russia has issued a statement of intent to go bankrupt.”

Final: McDonald’s and Russia have ended their relationship

Last March, Google suspended advertising sales in Russia following the invasion of Ukraine. YouTube, which is owned by Google, also banned advertising on channels belonging to Russian media, and then blocked them completely.

In December, Russia fined Google $ 98 million after it refused to remove content deemed illegal by the Russians.

This is just one company from a huge list of companies that are finally leaving the country following the war in Ukraine.

Just last Monday, McDonald’s announced that it had begun the process of selling all its businesses in Russia, which include 850 restaurants employing 62,000 employees.

The fast-food chain said that following the humanitarian crisis caused by the war in Ukraine “it is impossible to conduct business there, and they are inconsistent with McDonald’s values.”

Last March, the company announced that it was temporarily suspending its stores in the country, but would continue to pay employees. The company is now announcing that they will make an effort to have their employees in the country hired by Russian companies and that it will pay them a salary until the stores are finally closed.