The Government announces that it will lower the price of electricity, gas and gasoline before April

It will approve a new decree on March 29 so that this reduction is effective, “immediate and simple”, whether or not there is a consensus in the European Union

The Minister of the Presidency, Félix Bolaños, has guaranteed that the Government will lower electricity, gas and gasoline in the decree that it plans to approve on March 29, whether or not there is a consensus at the Council of Europe next week.

This was stated in the press conference after the meeting he has held in Congress with the PP, the first of the parties with which he plans to meet this Wednesday in the framework of the round of contacts that he has started to explore measures response to the economic consequences of the war in Ukraine.

Bolaños has stressed that the Executive is “fully aware” of what it is costing to fill the gas tank, pay the electricity bill and keep the houses warm in the country. “And, for this reason, what the Government will do is lower the price” of these three services, he has said, hand in hand with European partners and hopes that also with the rest of the political forces.

In any case, he wanted to make it clear whether or not there is consensus at the European level on this matter, the Government will bet on a drop that will be “immediate and simple” for Spanish households, companies and the self-employed.

The decision is made after energy prices become unaffordable for many families and also for some companies, which in some cases have had to stop production due to high electricity prices and in others, as in the case of the carriers, have resorted to a strike in protest against the high prices of gasoline.

And it is that the light peaked last week in the midst of the war between Russia and Ukraine with megawatt prices above 500 euros. And gasoline accumulates only this year increases of more than 20%, about 30 cents per liter of fuel. That has put both gasoline and diesel above two euros, record prices never seen to date.

This decision by the Spanish Government to try to reduce the bill for the three most important energy supplies for the population comes days after the Government of France already announced that it will take measures to reduce the price of gasoline in its territory.

The French Prime Minister, Jean Castex, announced a reduction of 15 cents in the liter of fuel from next April 1, in an effort that will be 2,000 million euros for the French Government. 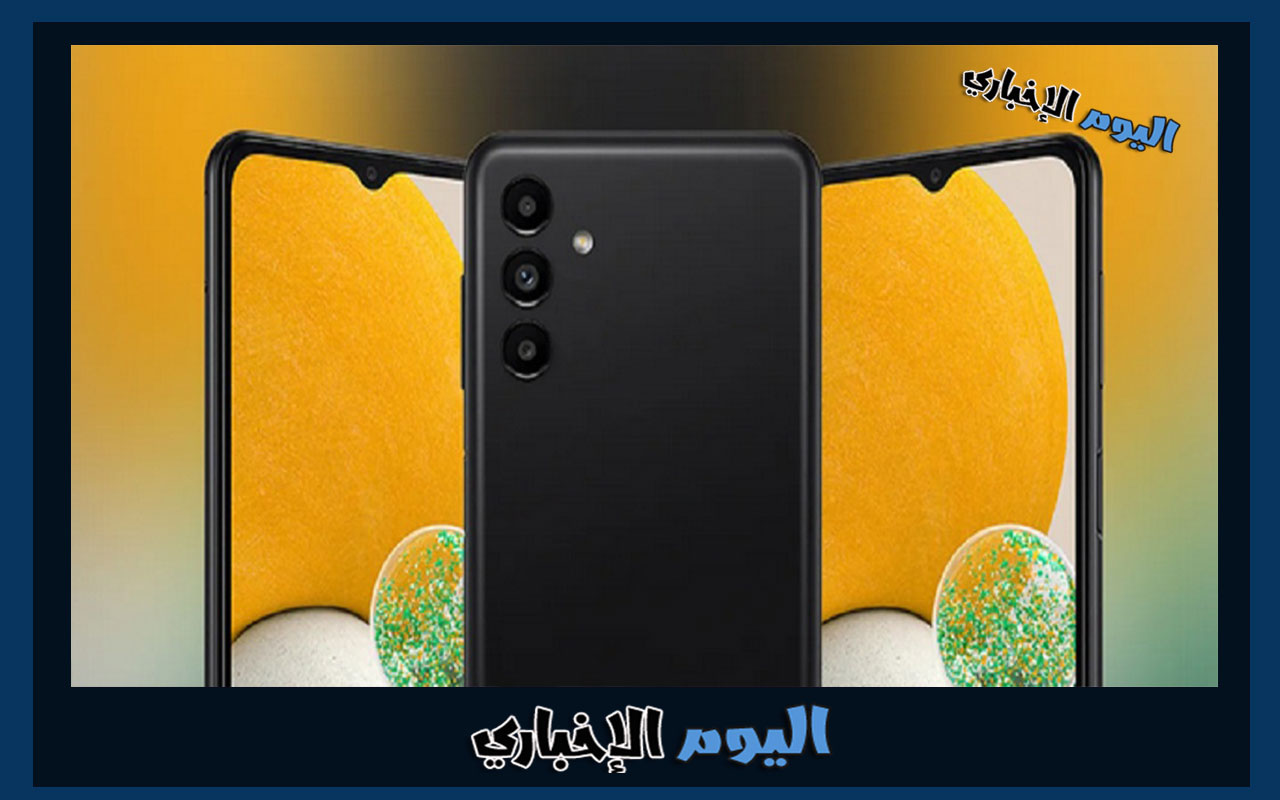 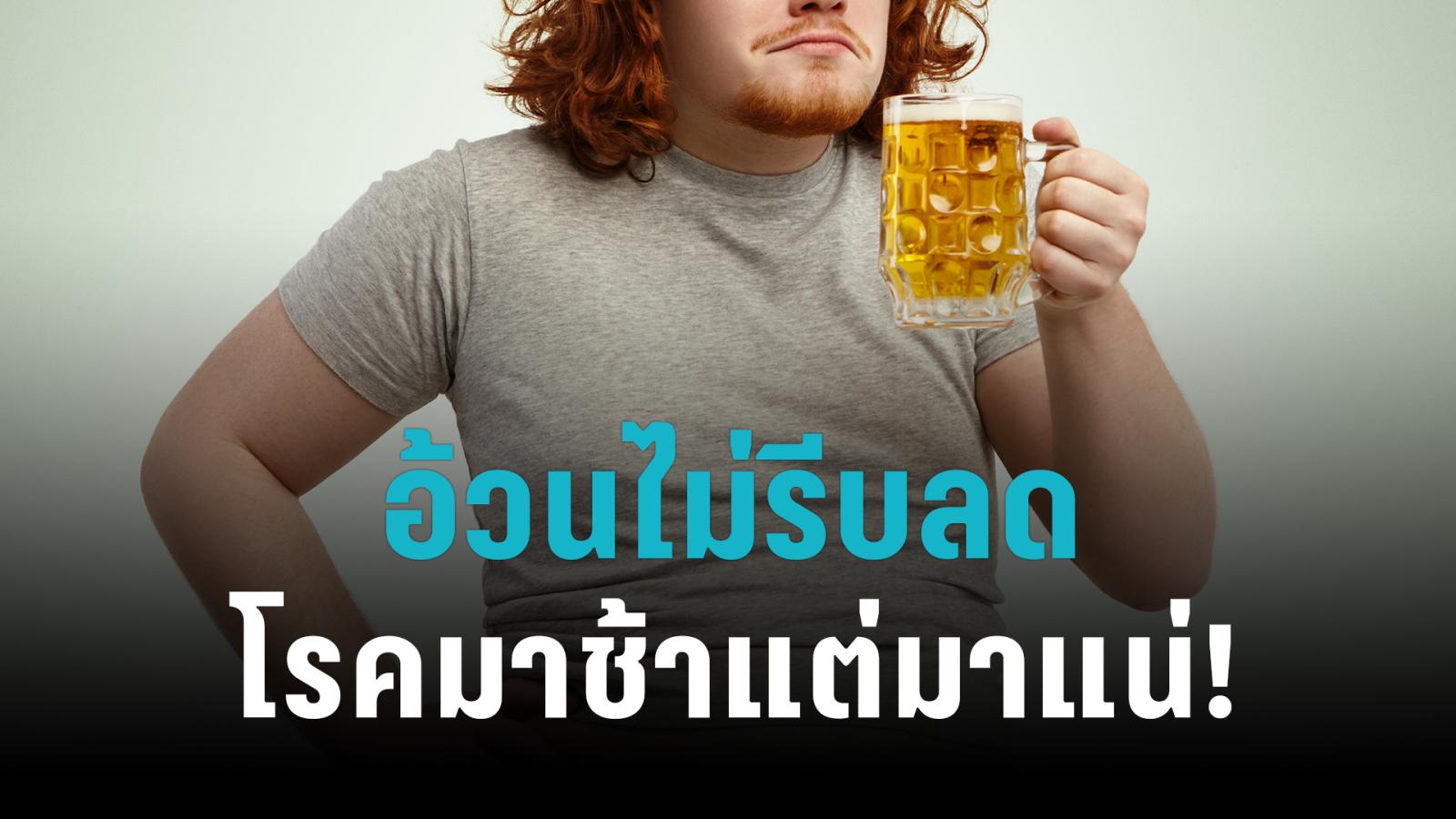 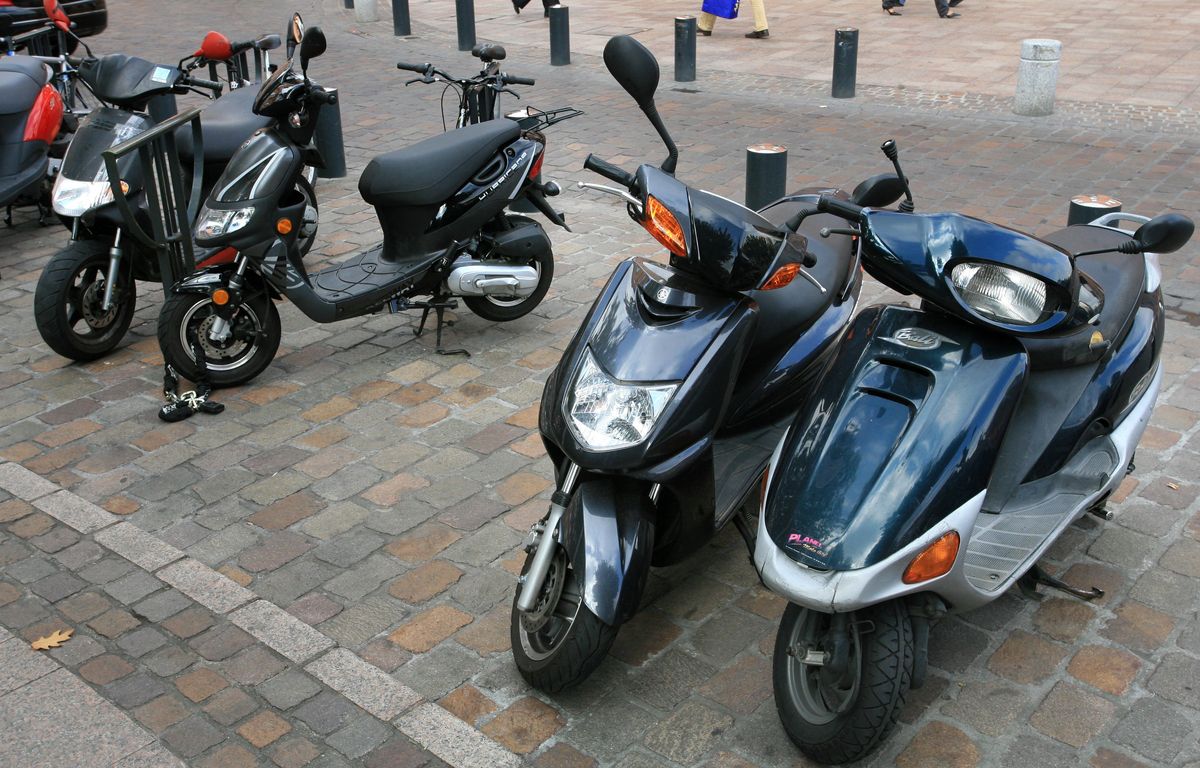 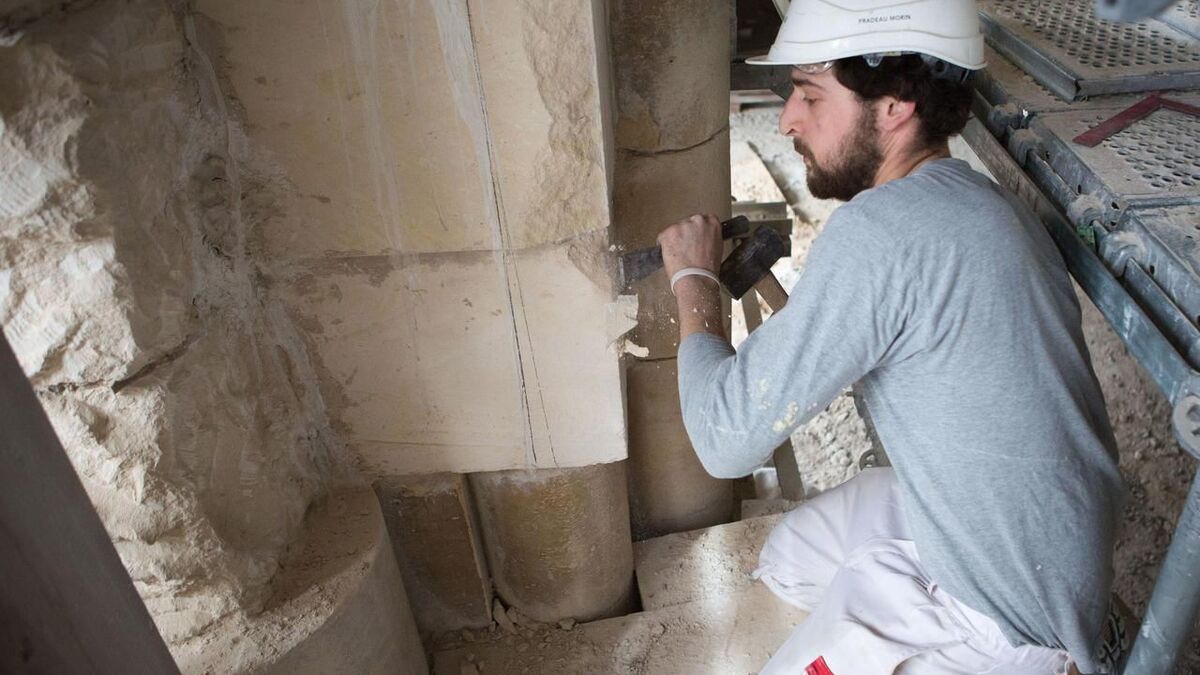 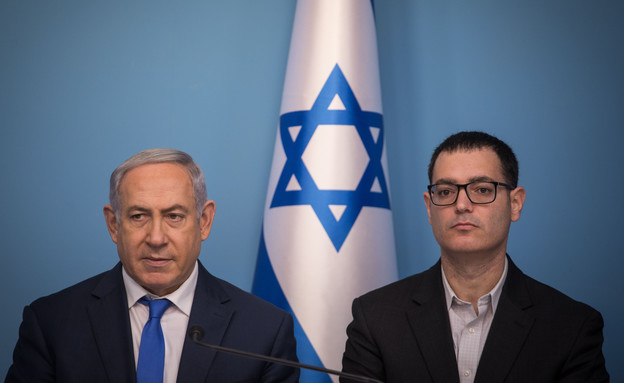 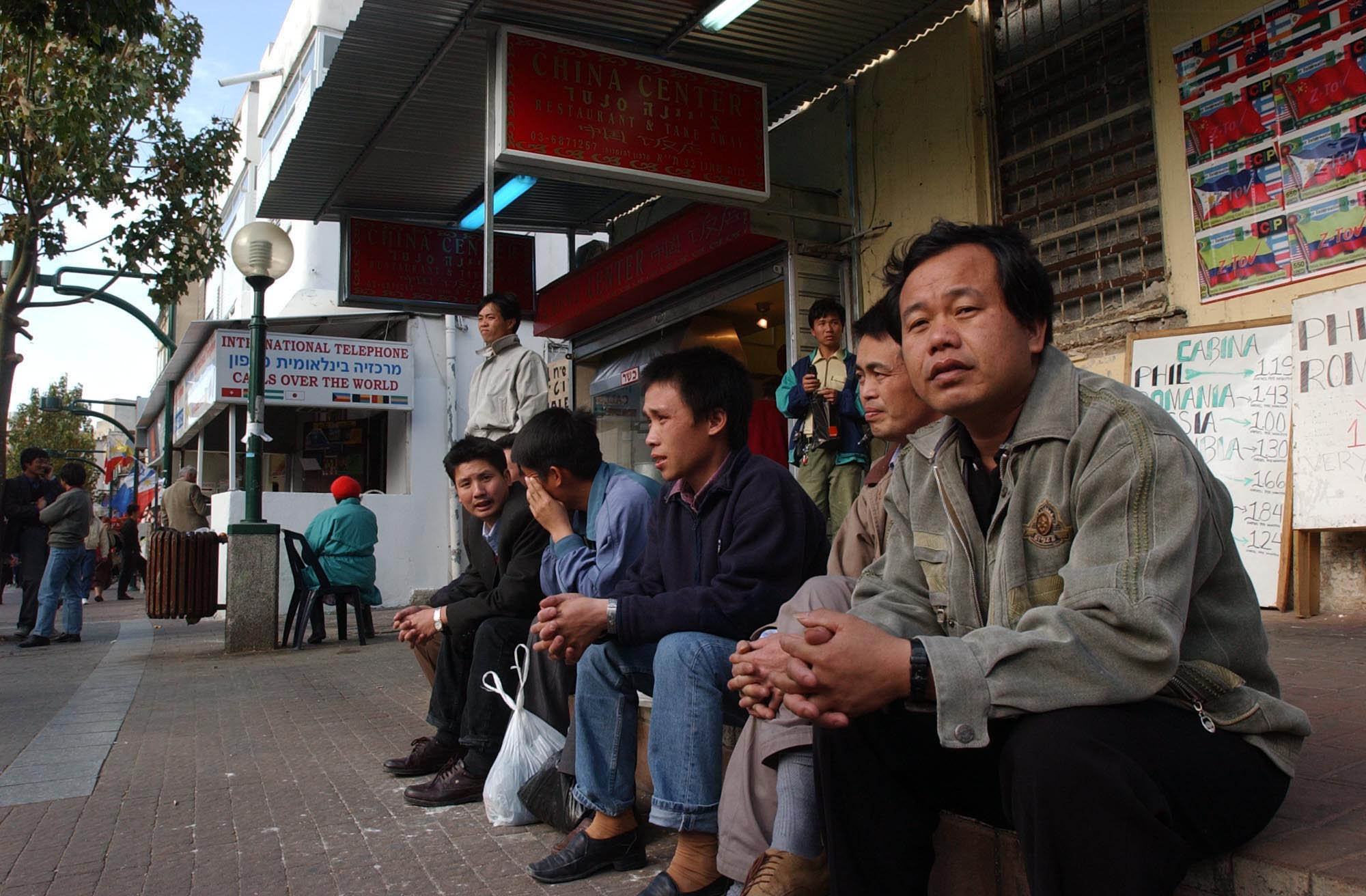 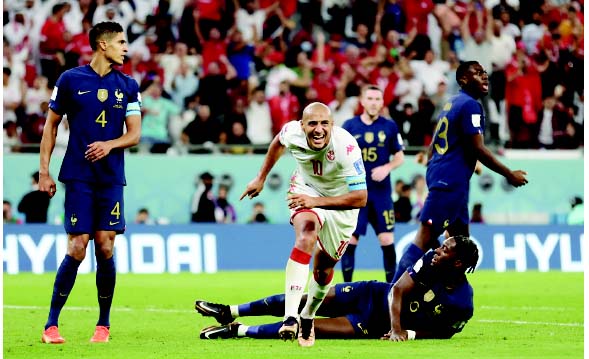 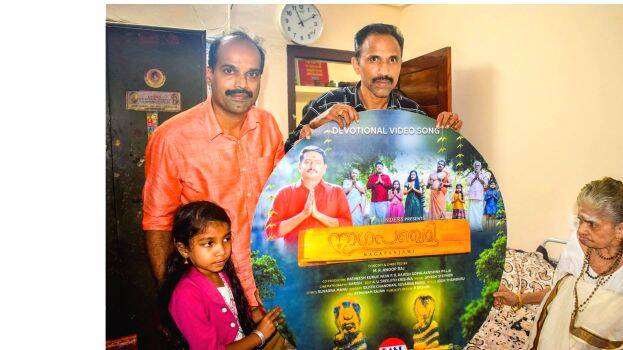 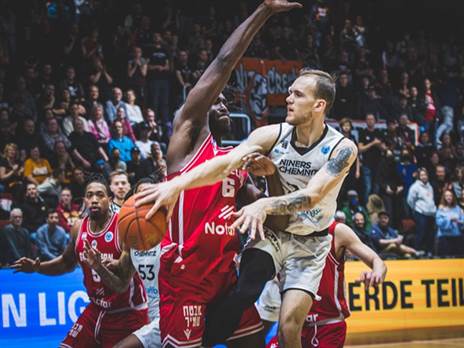 Samsung Galaxy A14 5G price and specifications leaked, a phone for young people at a cheap price
Posted onDecember 1, 2022

A mini-technical control planned for two-wheelers from June 2023
Posted onDecember 1, 2022

These trades that recruit: how to become a stonemason?
Posted onDecember 1, 2022
Menu