Sarah El Haïry claims that “the statistical probability of gain or rate of return, and in this case of loss” be mentioned in any advertising for sports betting.

In the midst of the FIFA World Cup in Qatar, the government is raising its voice against sports betting sites, and more particularly against their tendency to target young people in their advertisements. “Sports betting represents a drain on the resources of the youth of our country“, deplores the Secretary of State for Youth Sarah El Haïry, in two separate letters sent last week to the gendarmes of gambling, ANJ, and audiovisual, Arcom, that Le Figaro has procured.

Implying that the current regulation is insufficient, the government asks the two authorities to “go further in youth protection“. In particular, the Secretary of State calls for the mention, on all advertisements, whatever the medium, “the statistical probability of gain or rate of return, and in this case of loss” at “any message of a commercial nature in favor of sports betting».

Opening the door to a drastic limitation of advertising for sports betting, Sarah El Haïry also believes that “ensuring the protection of children and adolescents means not exposing very many minors to commercial propaganda in favor of sports betting, for example at half-time of a match“. She also protests against the systematization of the “sequence dedicated to betson football radio shows.

The government takes the subject very seriously. He actually asked for awaypoint” to the ANJ, after the group stage matches of the World Cup, on the last prevention campaign launched by the authority, called “You saw, you lost“. At Arcom, the Secretary of State for Youth asked for a “interim balance of fines» inflicted on operators within the framework of the Mondial, after a deliberation adopted in October on the supervision of audiovisual advertising for sports betting, in particular with minors.

Towards an explosion of bets on the World Cup

If the executive is concerned about underage gambling, it is because the latest data on the subject show a frequent practice among this category of the population, even though it is theoretically prohibited. According to an ANJ study published in February, 28% of young people aged 15 to 17 had bet on sports betting at least once in the last twelve months. In her letters, the Secretary of State for Youth also stresses that “72% of people who bet online are under 35».

In addition, the categories of young people targeted primarily by the advertisements question. “It is clear that the operators’ very aggressive advertising campaigns use slogans, vocabulary, imagery and visuals which may be those of young people from working-class neighborhoods“, recently pointed out to Le Figaro Stéphane Troussel, president (PS) of the departmental council of Seine-Saint-Denis, who launched just before the World Cup a prevention campaign diverting the slogans of Winamax, one of the actors most most important in the market.

For the time being, these various campaigns, as well as operators’ commitments to limit advertising pressure, seem to have no effect on the flow of bets on the World Cup. “At the end of the first week of the competition, there were more than 200 million bets across the whole competition, or more than 7 million euros in stake per game on average“, we say to the ANJ. The authority thus predicts an explosion in bets compared to the last major football competitions, which are Euro 2021 (435 million euros) and the 2018 World Cup (366 million euros). “The course of the French team will nevertheless be decisive on the amount of the stakes“, we point out, however. 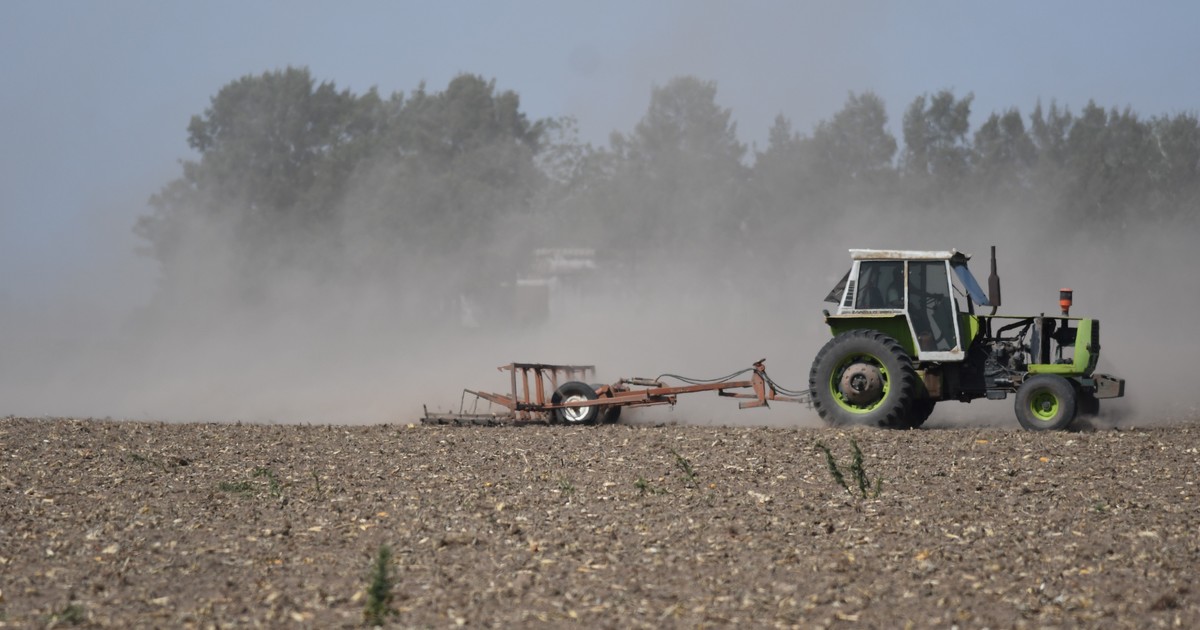